A lot has happened the past month that I haven’t had time to sit down and write properly about it. Let’s get straight to the point: a month ago, I quit my previous job and started a new one. Mainly that was because I couldn’t handle the night shift anymore and I needed a new environment.

The current work is a lot more hectic than I expected it to be but, thank God, I’m surviving. It does present a lot of challenges, least of all that I was the only guy in the office until a few days ago. But it’s been fun working with my new coworkers. They’re a welcoming bunch, generally a traveling lot, and open to adventures, which is how the last weekend of May happened.

Twelve of us in the office went on an unofficial team-building trip to the Calaguas Islands in Camarines Norte. It’s one of the less popular beach destinations in the Philippines, though recently it has seen a steady increase in visitor numbers as more tourists – both domestic and foreign – are seeking alternative beach bumming spots aside from the usual suspects.

Like so many Philippine beaches, Calaguas boasts of powdery white sand and pristine blue waters. The island itself also has some decent trekking opportunities, which make for great sunrise viewings.

And since my brain is still reeling from a week of chasing deadlines and missed sleep, I’ll let the pictures do the talking for now. I brought my DSLR with me but used only my phone to take shots and applied VSCO filters. 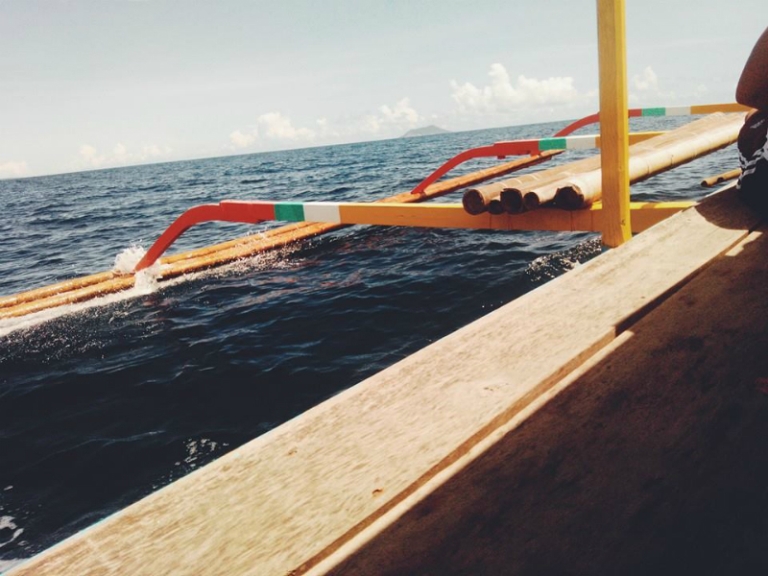 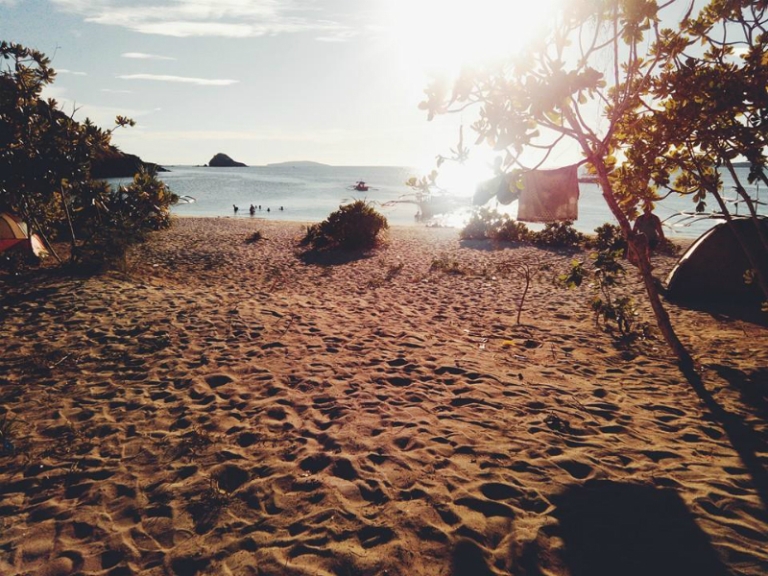 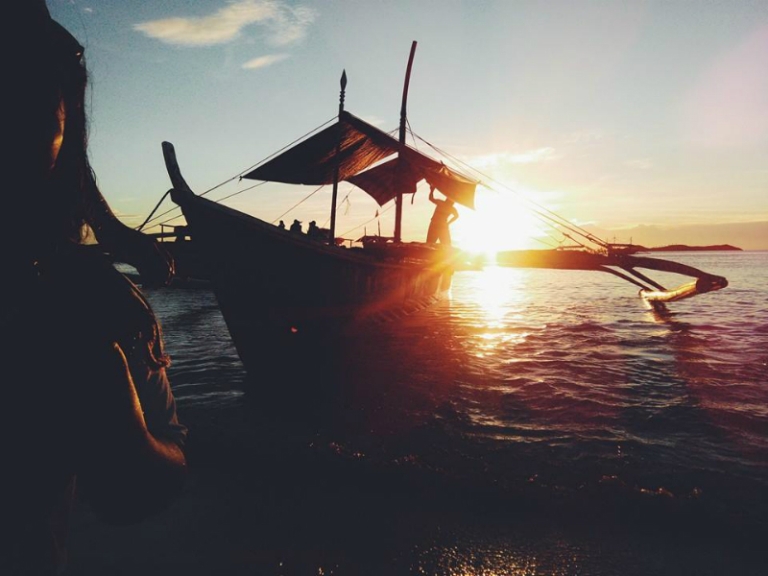