The Mekong River is the longest river in Southeast Asia, flowing from China’s Qinghai province near the border with Tibet, crossing Yunnan, forming most of the border between Laos and Thailand, then cutting through Cambodia and Vietnam before emptying into the South China Sea. The upper course features steep descents and raging rapids, but becomes much calmer after passing Luang Prabang, as though influenced by the calm pace of Laos.

A landlocked country, Laos relies on Mekong for its water resources and trade, most of which involving Thailand and Vietnam. The river’s designation as an international waterway provides the country with access to the South China Sea. China is providing the expertise and capital to enable Laos to develop hydropower, which it exports to its neighbors.

But at the end of the day – literally – the Mekong is the locals’ playground. By late afternoon, the riverside becomes a frenzy of activities with a crowd of mostly women doing fitness workouts over nonstop dance music and families, teenagers, and basically everyone eating street food, walking, biking or ogling at sand sculptures by the river bank.

As the sun sinks over the low city line, the upbeat pop music in the background blends with the gleeful chatter of the crowd, and Vientiane gets as lively as it can, yet with that brand of relaxed vibe only Laos has perfected. 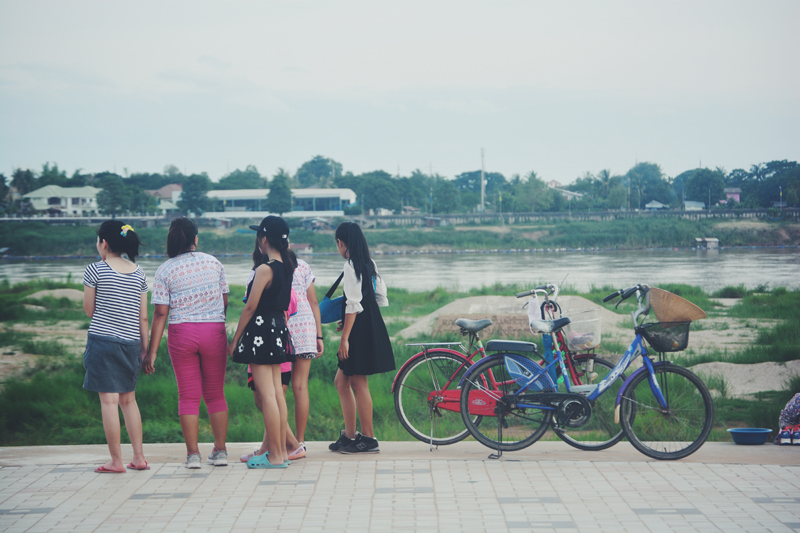 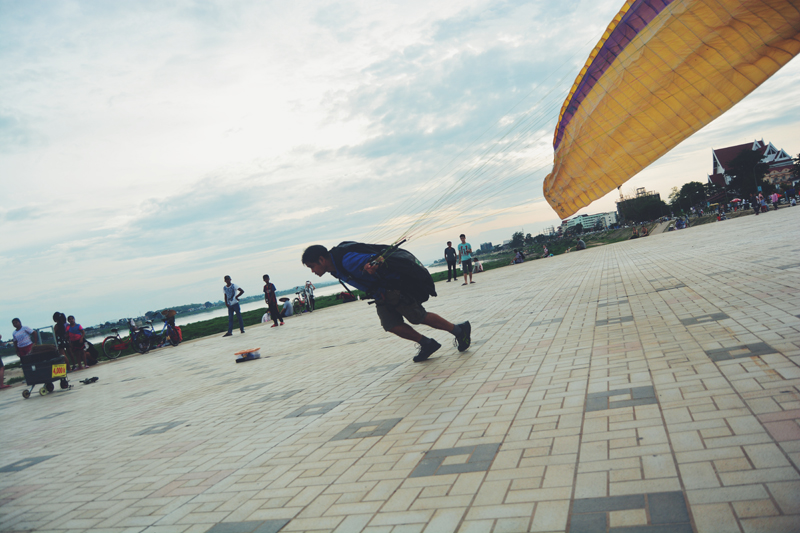 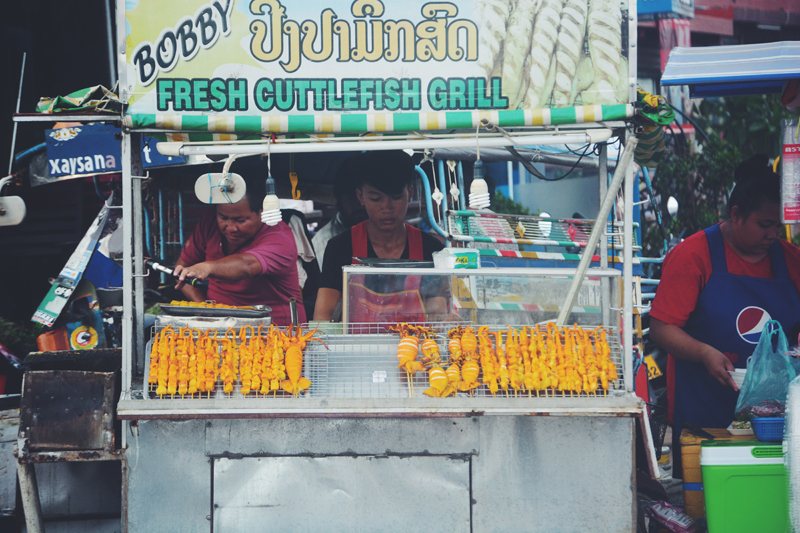 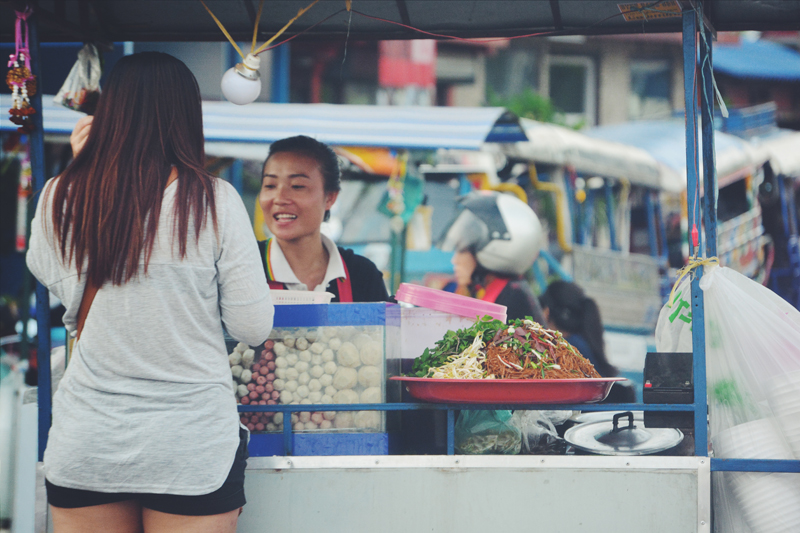 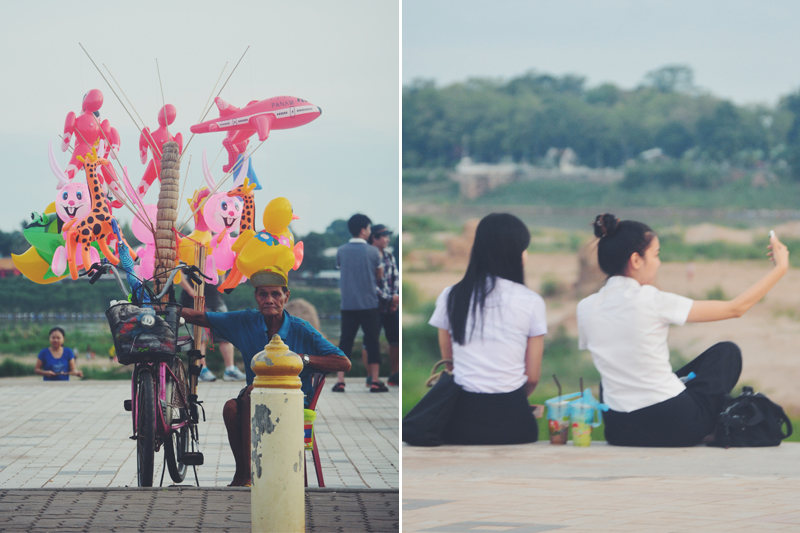 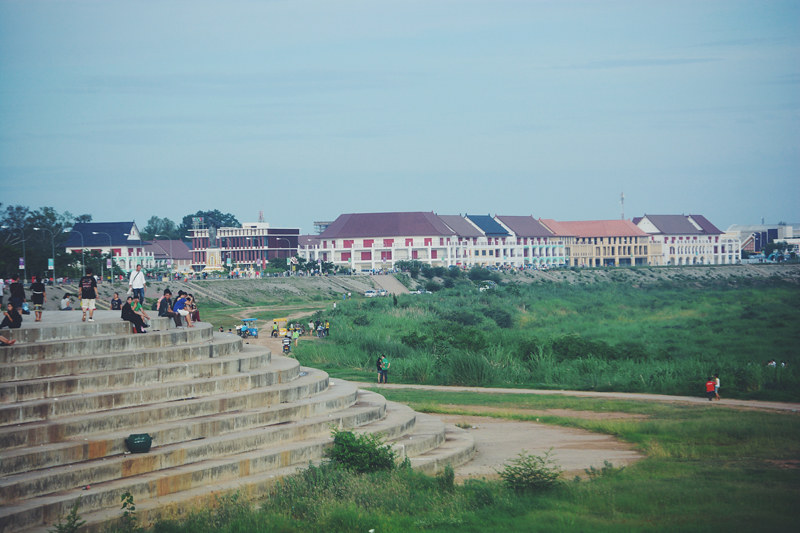 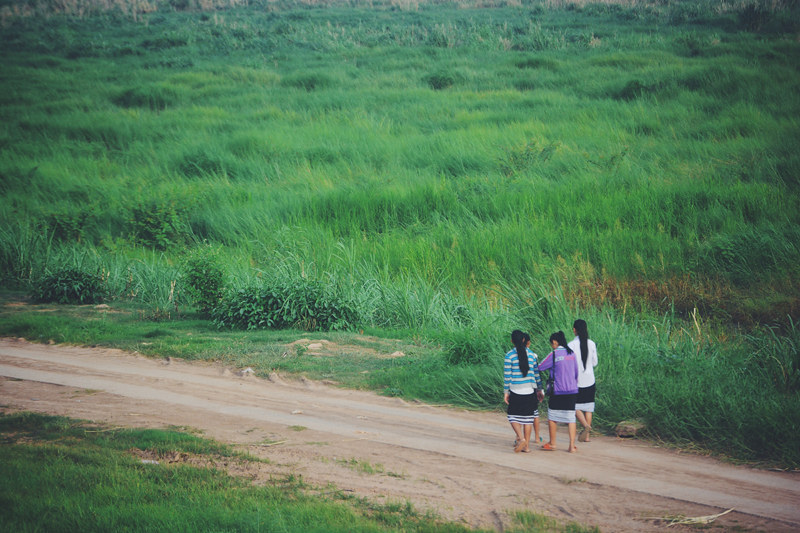 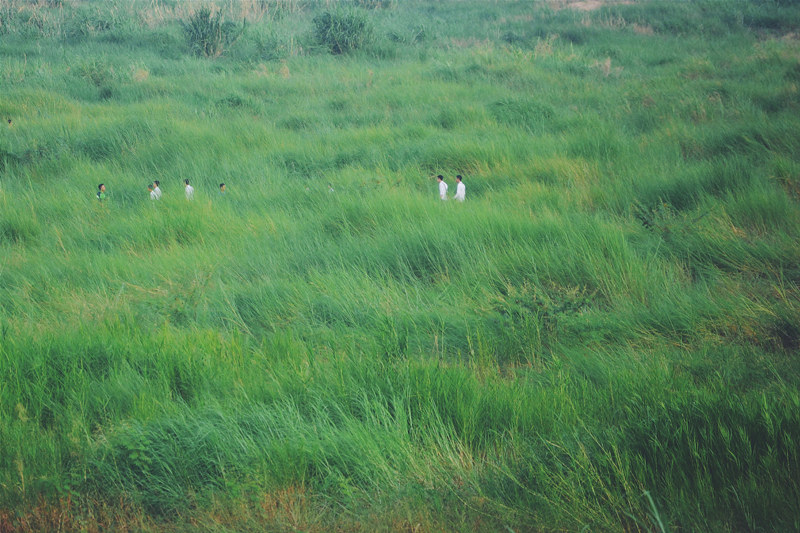 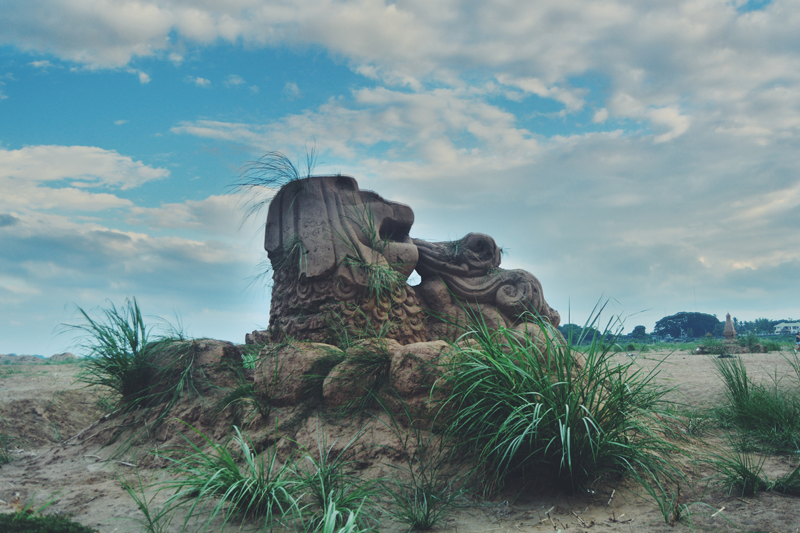 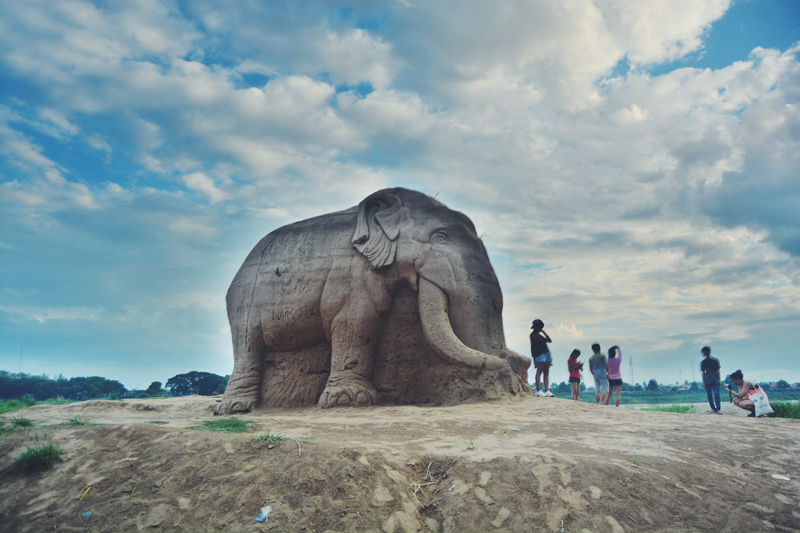 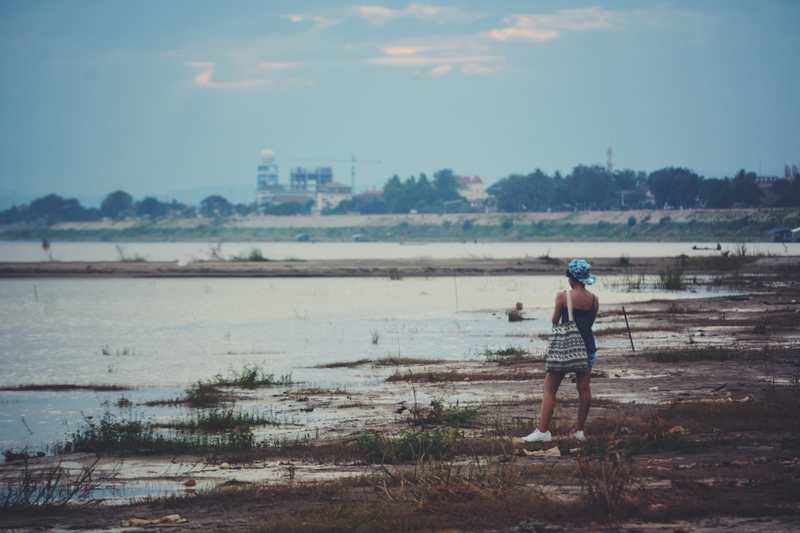 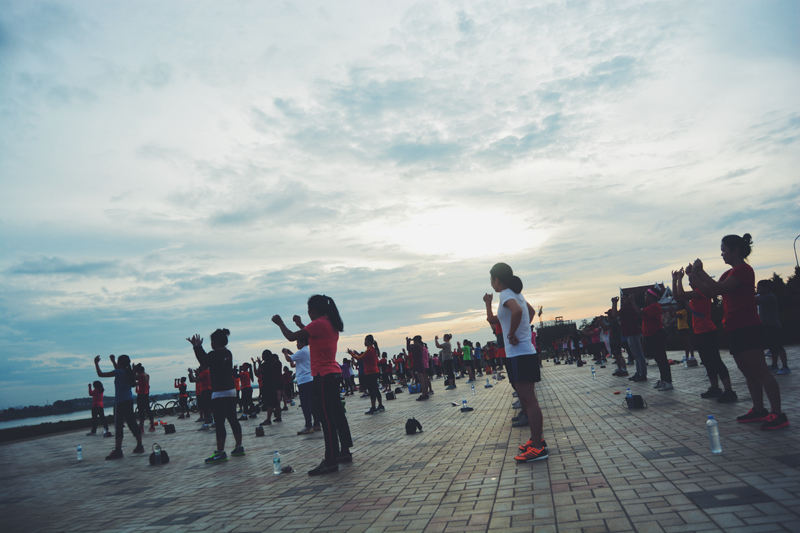 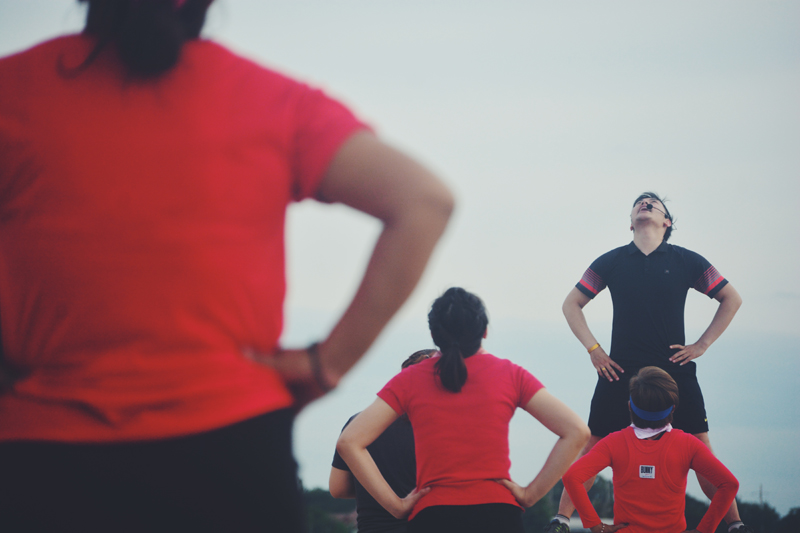 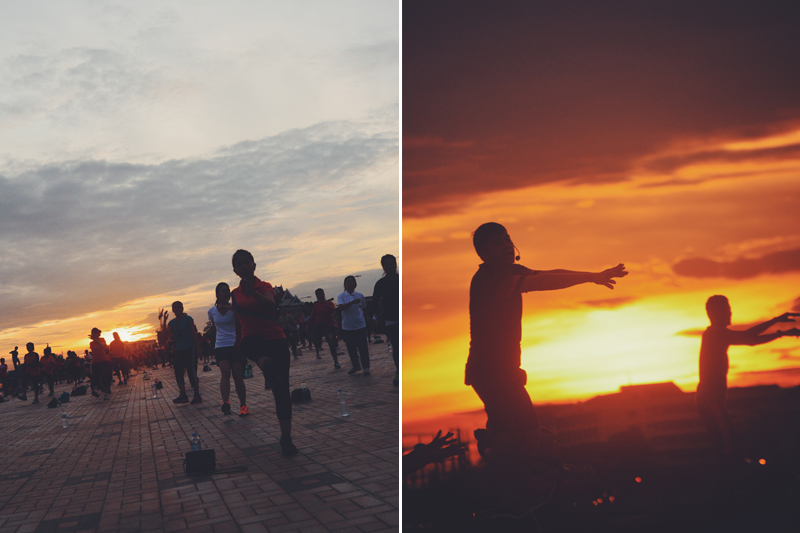