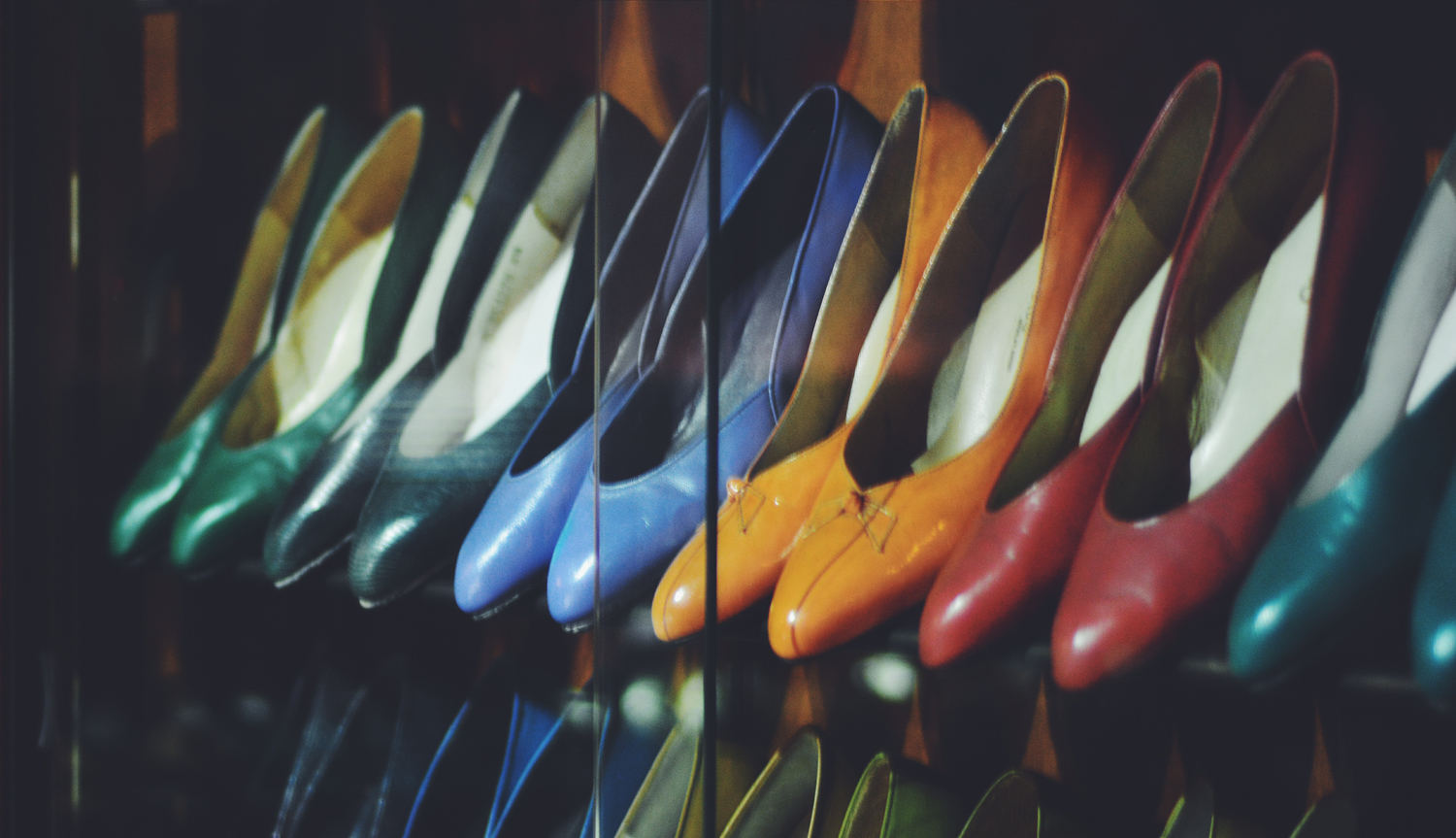 Marikina, the easternmost frontier of Metro Manila before the roads spill onto Rizal province, has always registered to me as far-flung, in part because I rarely ventured in these parts growing up, plus the LRT-2, which connects the city to Manila, didn’t exist until around a decade ago. But the city quickly progressed over the last two decades, so much so that it’s now one of the wealthiest cities in Metro Manila, if not the whole Philippines, and it’s become synonymous with effective local governance.

One morning, before venturing to Antipolo for a former coworker’s baby shower, I’m walking along J.P. Rizal Avenue in Marikina, where the sidewalks are bedecked with quaint houses that seem more at home with the narrow alleys in Taal. Shortly after World War II, when the city was still part of Rizal, this was a town of shoemakers, which led to it eventually becoming the “Shoe Capital of the Philippines.” Which makes my first stop, the Marikina Shoe Museum – well – fitting.

The museum contains shoes of prominent people, most of which are those of former First Lady Imelda Marcos. Traditional shoes from other countries are on display as well.

Having my fill of seeing shoes that would probably last a lifetime, I walk towards Rustic Mornings by Isabelo, a breakfast restaurant a few meters away from the main road. It’s a charming place with a homey ambiance and decorated with beautiful collection of things.

Not far away, back on the main road, stands the Diocesan Shrine and Parish of Our Lady of the Abandoned, a church constructed in 1572 originally using bamboo and leaves. Today the church contains a facade with heavy fortifications, painted ceilings, and a central projection of the facade. The church also has an image of the Virgin Mary recognized by the Vatican as miraculous.

A few minutes later I walk towards the Cafe Kapitan, a restaurant that looks more at home in Intramuros. The facade has antiquated features and overlooks a large plaza, evoking a sense of the Spanish colonial period.

I then ride a jeepney and backtrack to Marcos Highway, then head to the riverbank. I can’t leave Marikina without strolling along the pathway that hugs the murky brown water. Here, the chaos of the main highway fades into a rural-like silence. There’s not much activity going on except for a few students doing a photo shoot. A group of carabao statues, meanwhile, stand on the other side of the river, where a few couples are enjoying their privacy.

The sun is searing but the occasional cold breeze is enough to make me relax under the shade of a tree. I wish I can stay a few more hours, but there’s a baby shower waiting.

One thought on “Marikina: More Than Shoes”