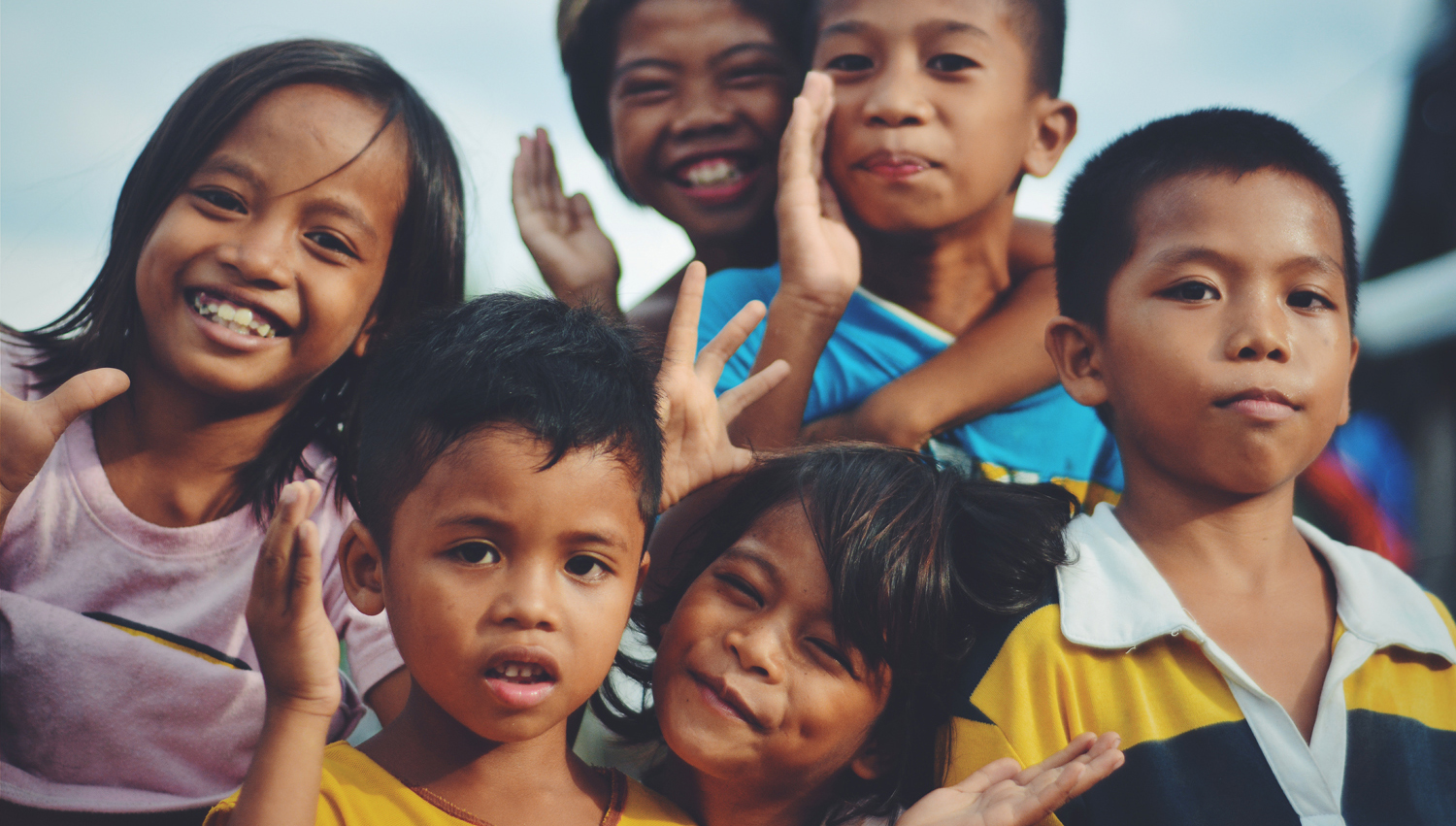 The MV Eva Jocelyn can still be found in a coastal village just west of downtown Tacloban. The cargo ship was swept inland when Typhoon Yolanda (international name Haiyan) swept into the city and other parts of Eastern Visayas almost two years ago, causing a powerful storm surge that left thousands dead in its wake. Now being converted into a memorial with a lookout on top, the ship holds a dark story, reminding people of a time when rescuers and volunteers searched the destruction to find bodies among the felled trees, electrical poles and rubble.

Two years have passed and the city managed to defy the odds and rebuild itself again. The physical scars are almost gone – downtown Tacloban is as bustling as any city can be – but the emotional scars remain. Tacloban will always remember the nightmare that was Yolanda, and the ship is now part of the city’s landscape, not so much as to remind locals and visitors alike the bleakness of that day, but how our faith in God and resilience can overcome any storms in life.