A day after I landed in Tacloban and immersed myself in the city, I jump on a multicab going to the neighboring town of Palo. I figure I might as well visit the MacArthur Landing Memorial National Park now that I’m in Leyte. The site is a protected area commemorating the landing of General Douglas MacArthur on this day in 1944 to start the liberation of the Philippines from the Japanese during World War II.

The park is located at Red Beach, a lovely coastline about 10 kilometers from Tacloban. Behind the tranquility of the place is a history filled with destruction – the beach has been a witness to some of the fiercest battles between the Americans and the Japanese, as well as to the damage brought about by Typhoon Yolanda (international name Haiyan).

The main draw here is a set of larger-than-life bronze statues on a man-made pool depicting MacArthur and some of the men who accompanied him. 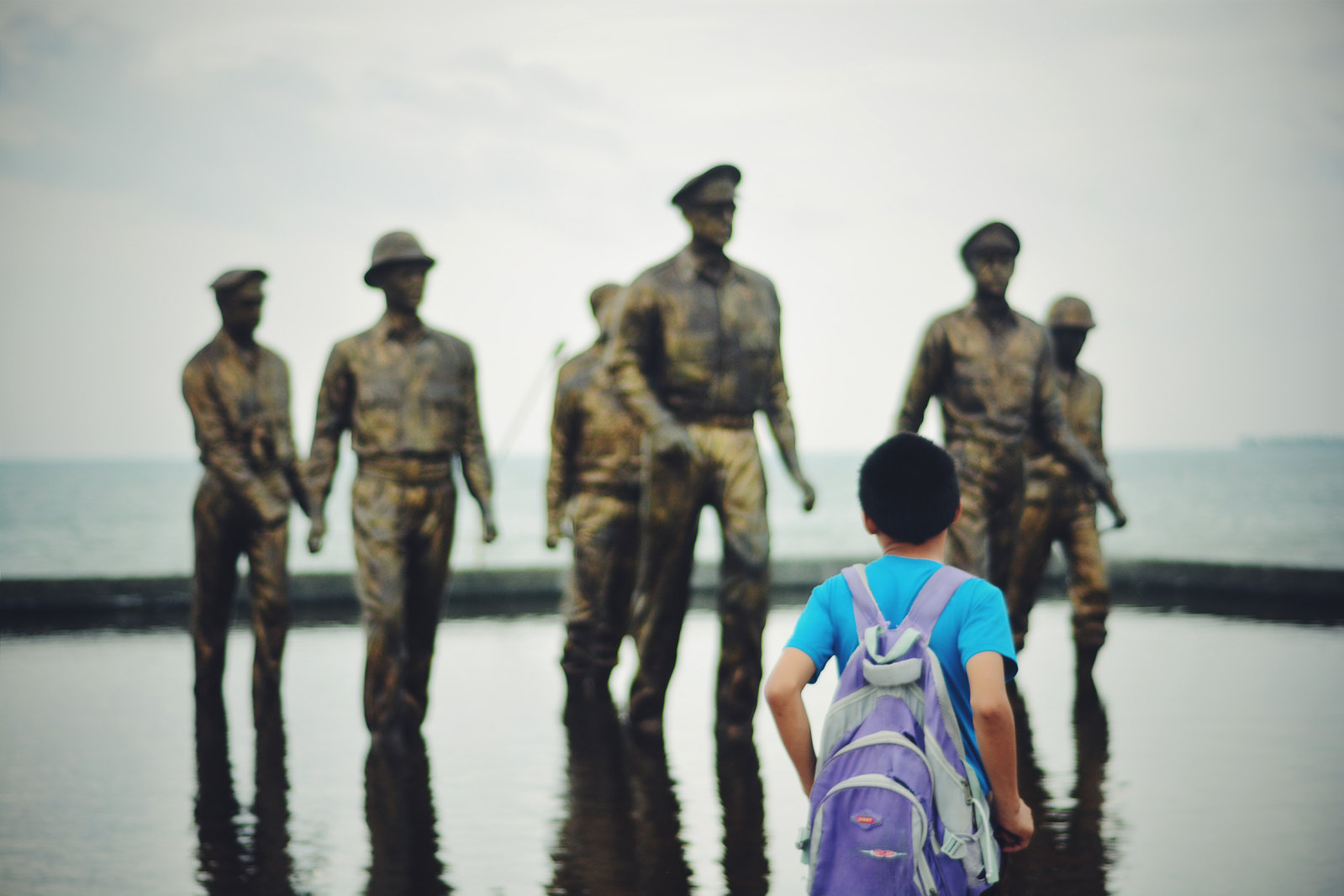 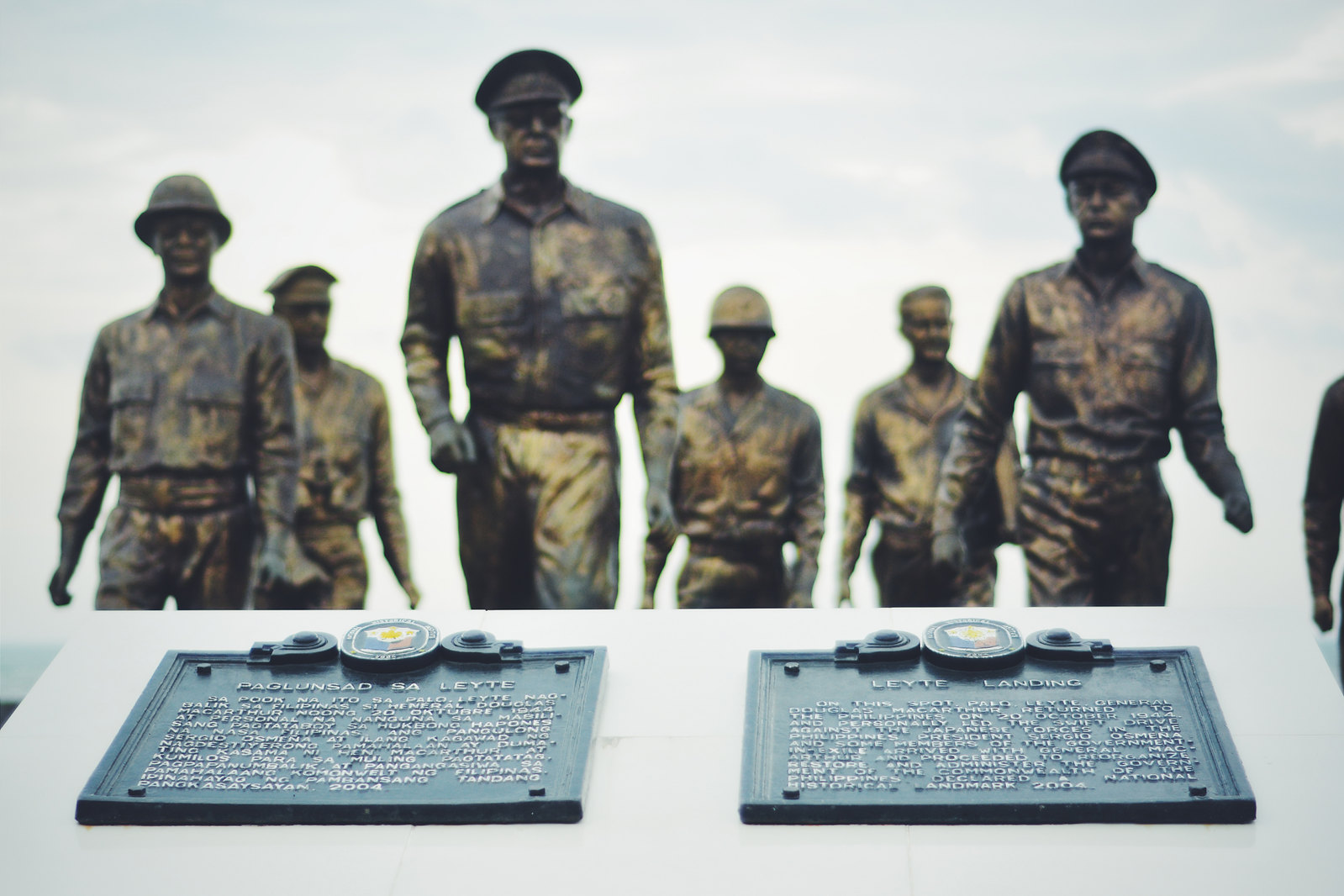 Today, a pretty Sunday morning, the park is the venue of a fun run in which teens from various schools around the province are participating. There’s a youthful vibe in the area – lively but not boisterous. 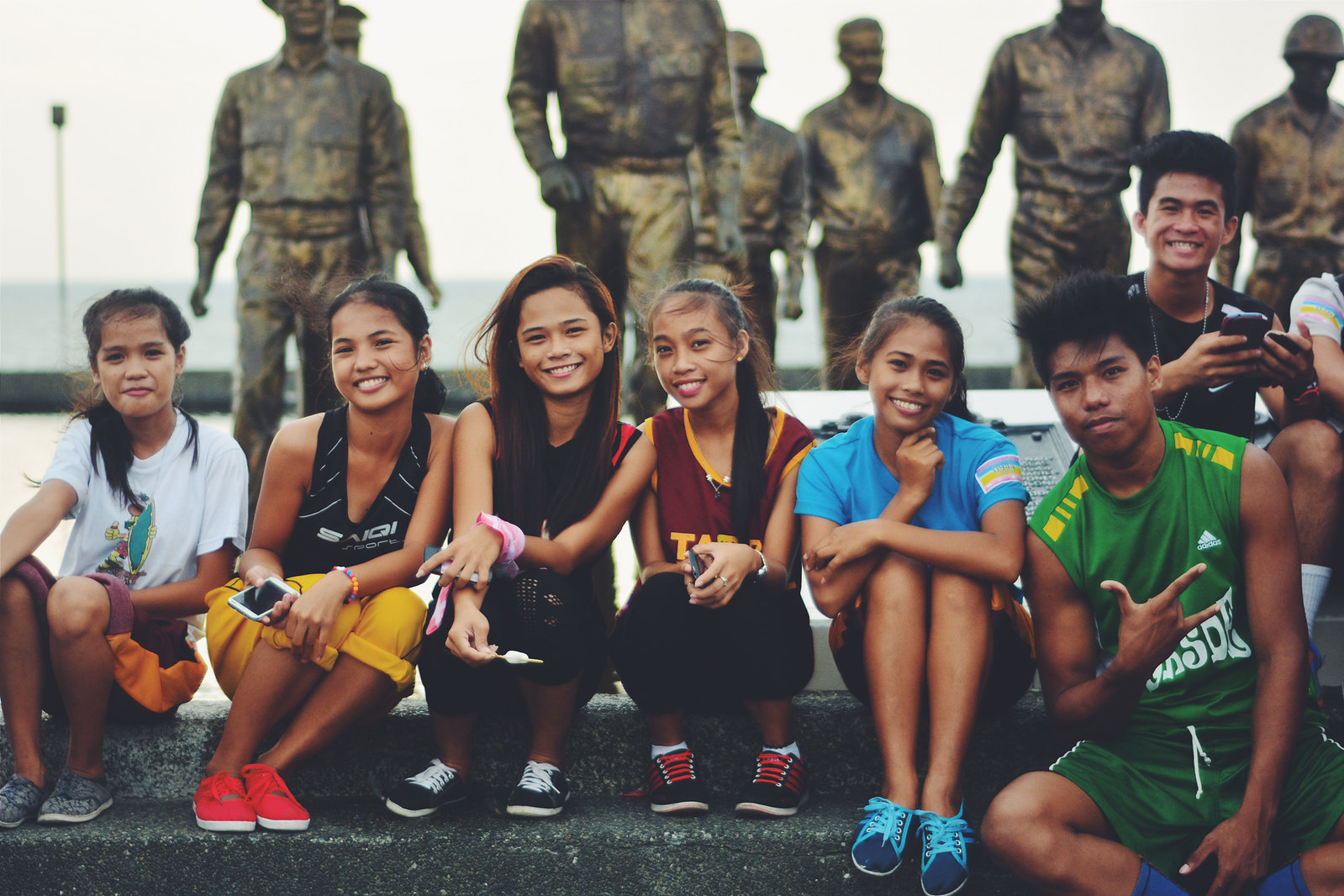 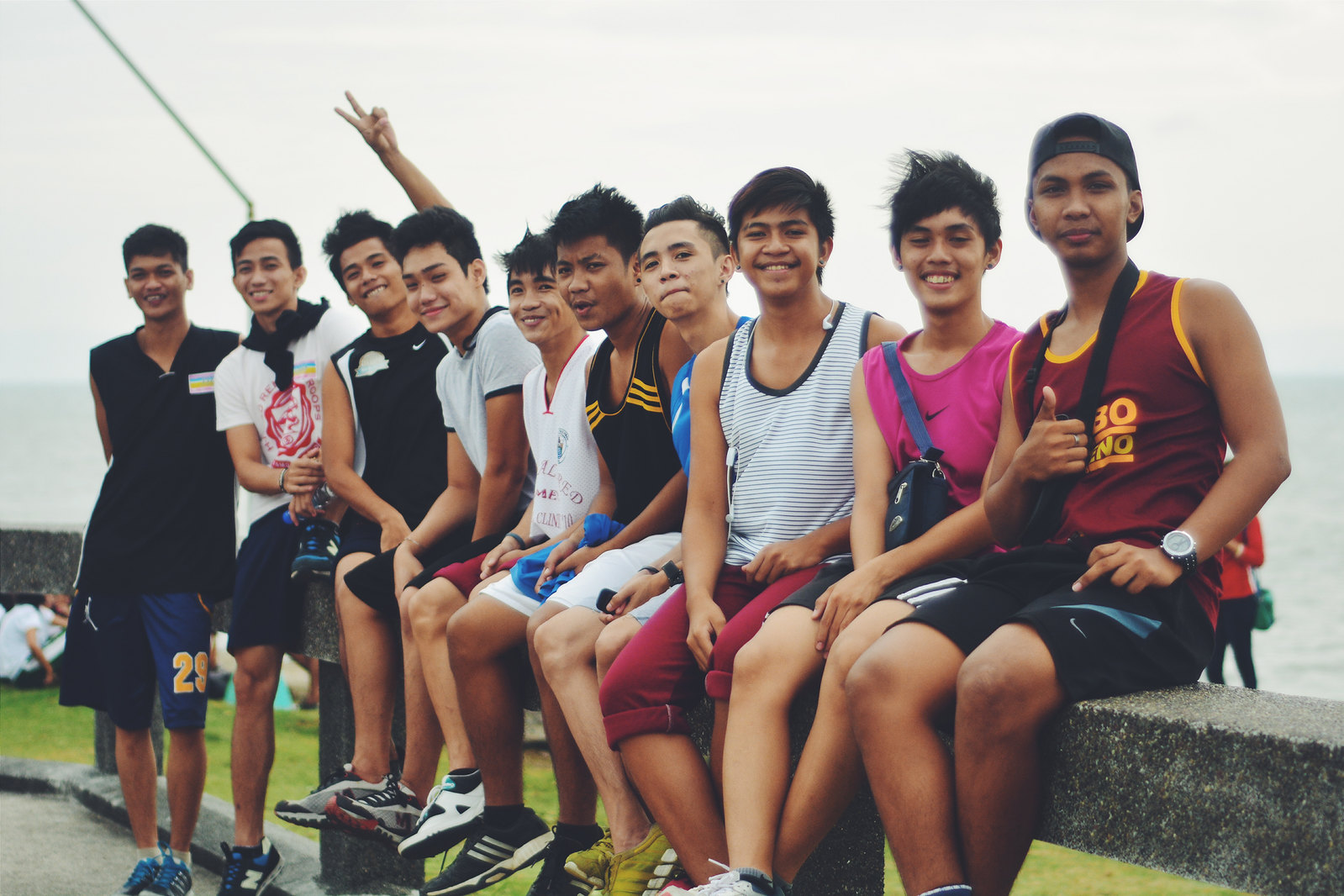 I’ve been having a case of burnout lately, but seeing the wide expanse of water stretching to the horizon and hearing the waves crash into the rocks lend a fresh perspective anew. 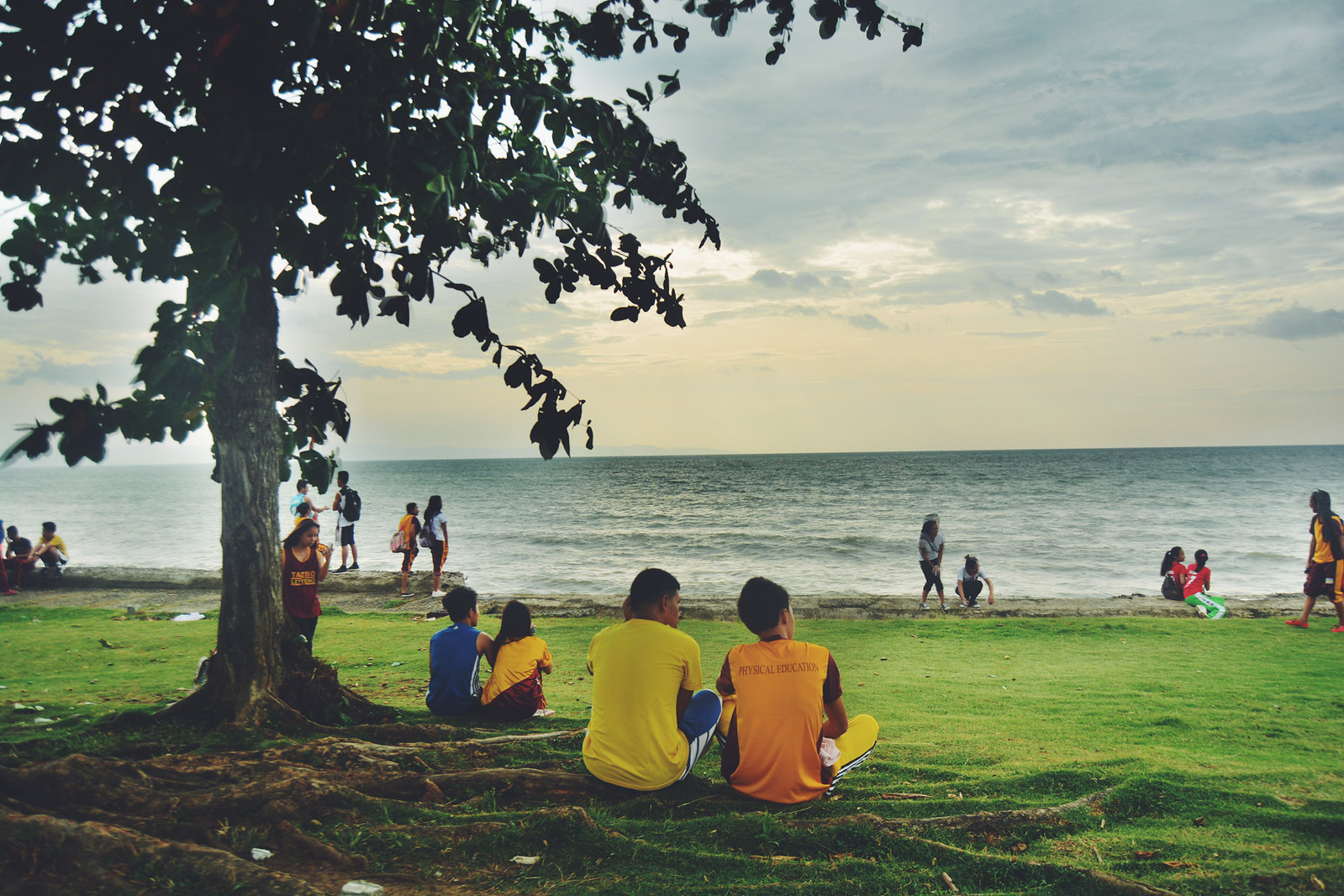 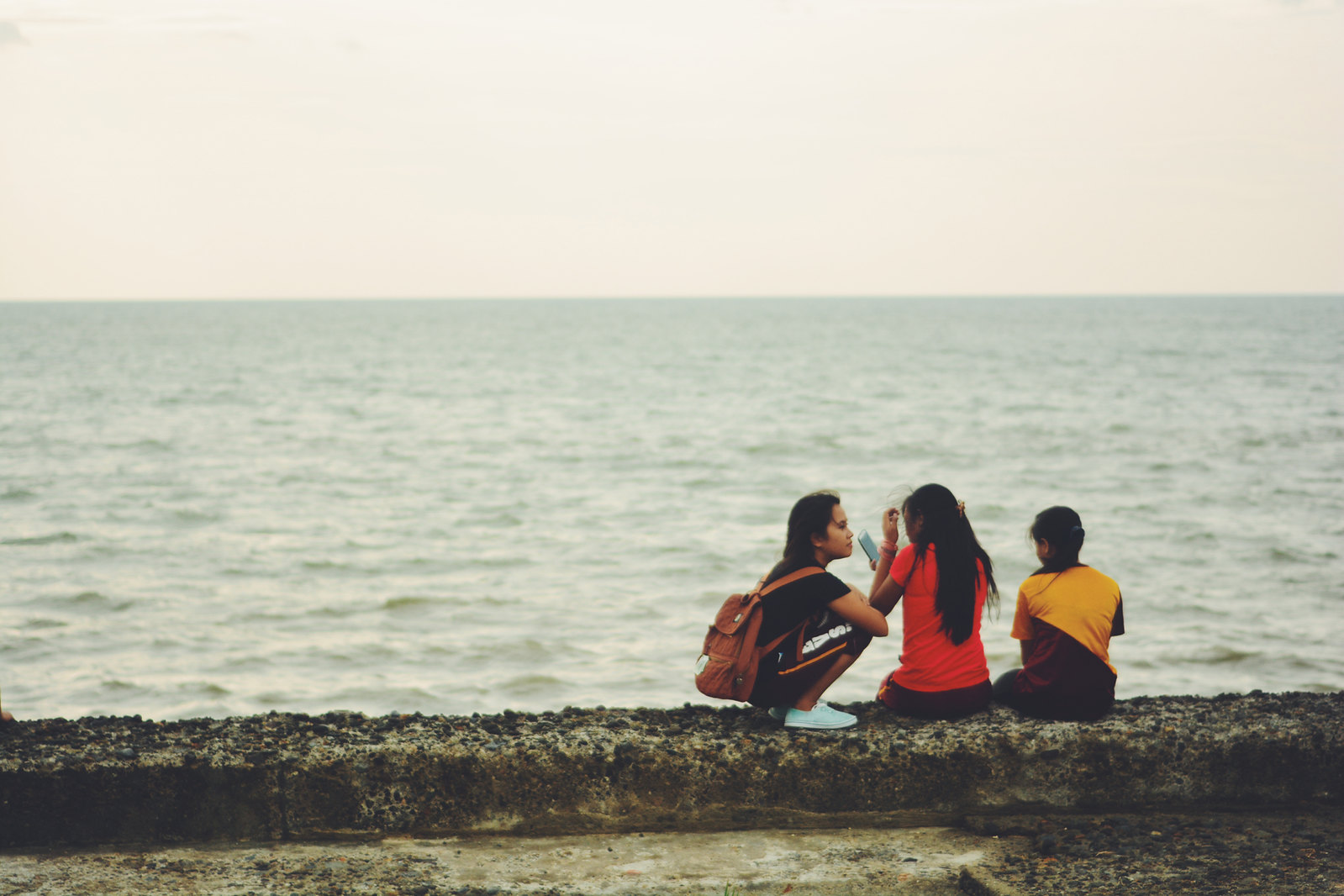 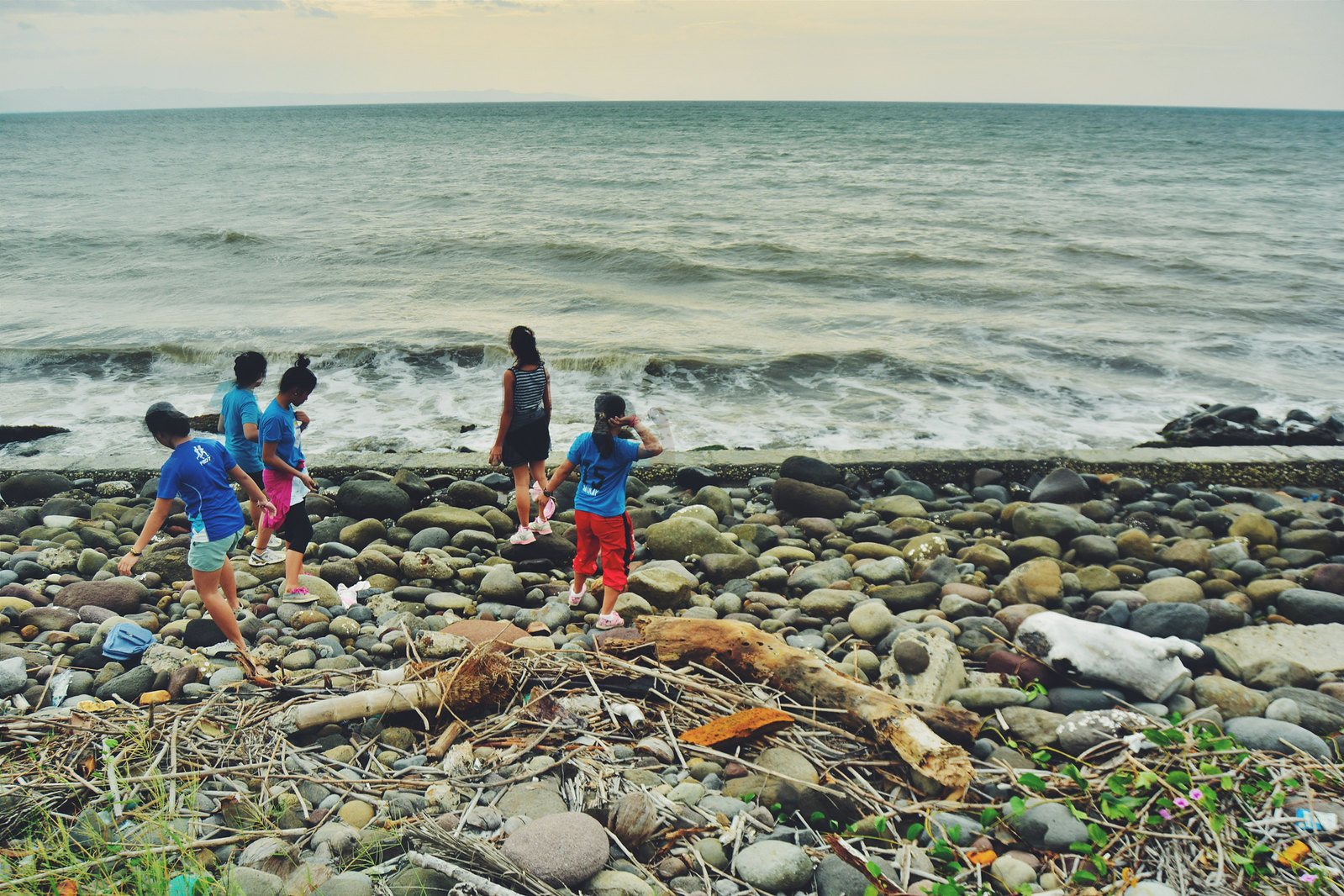 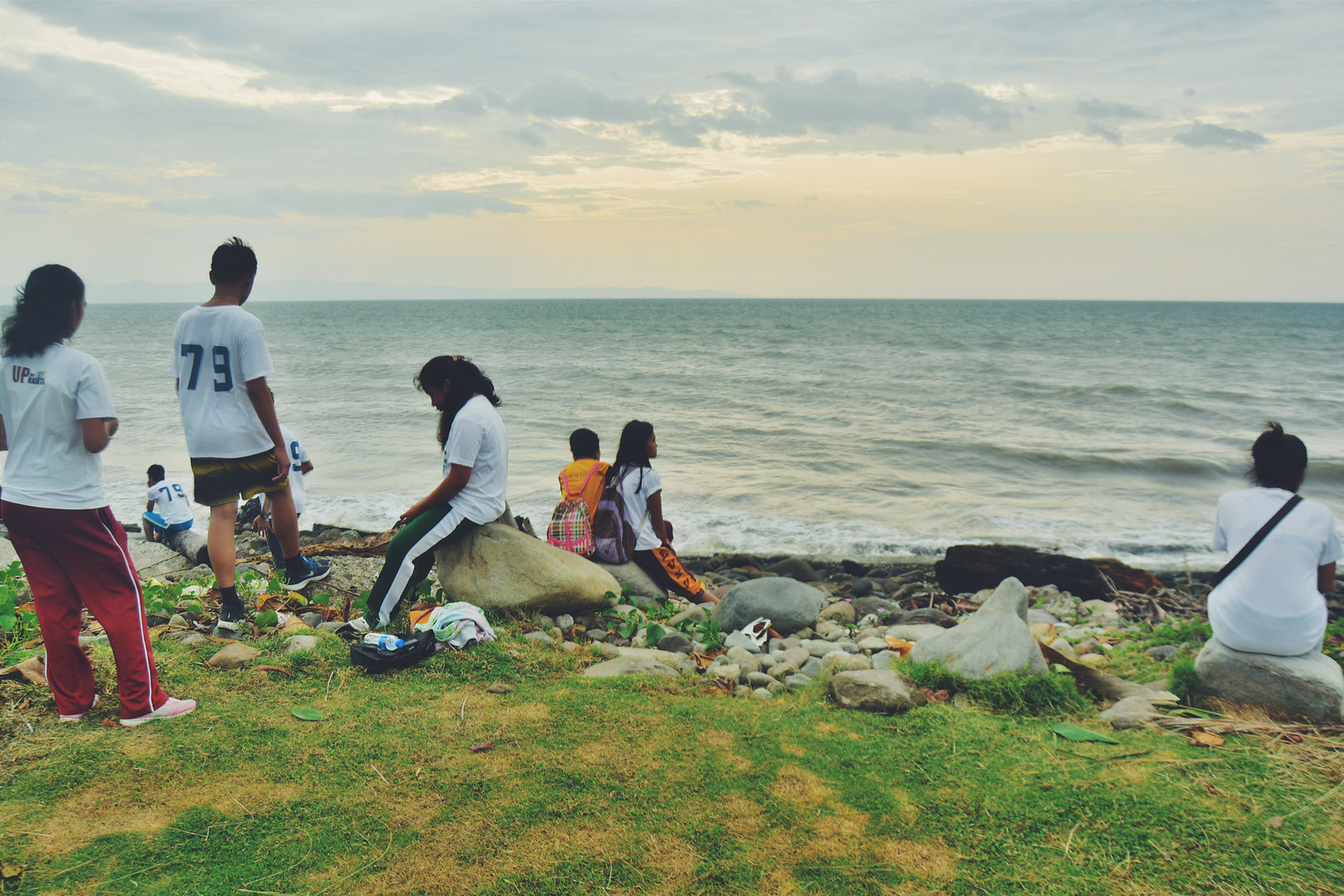 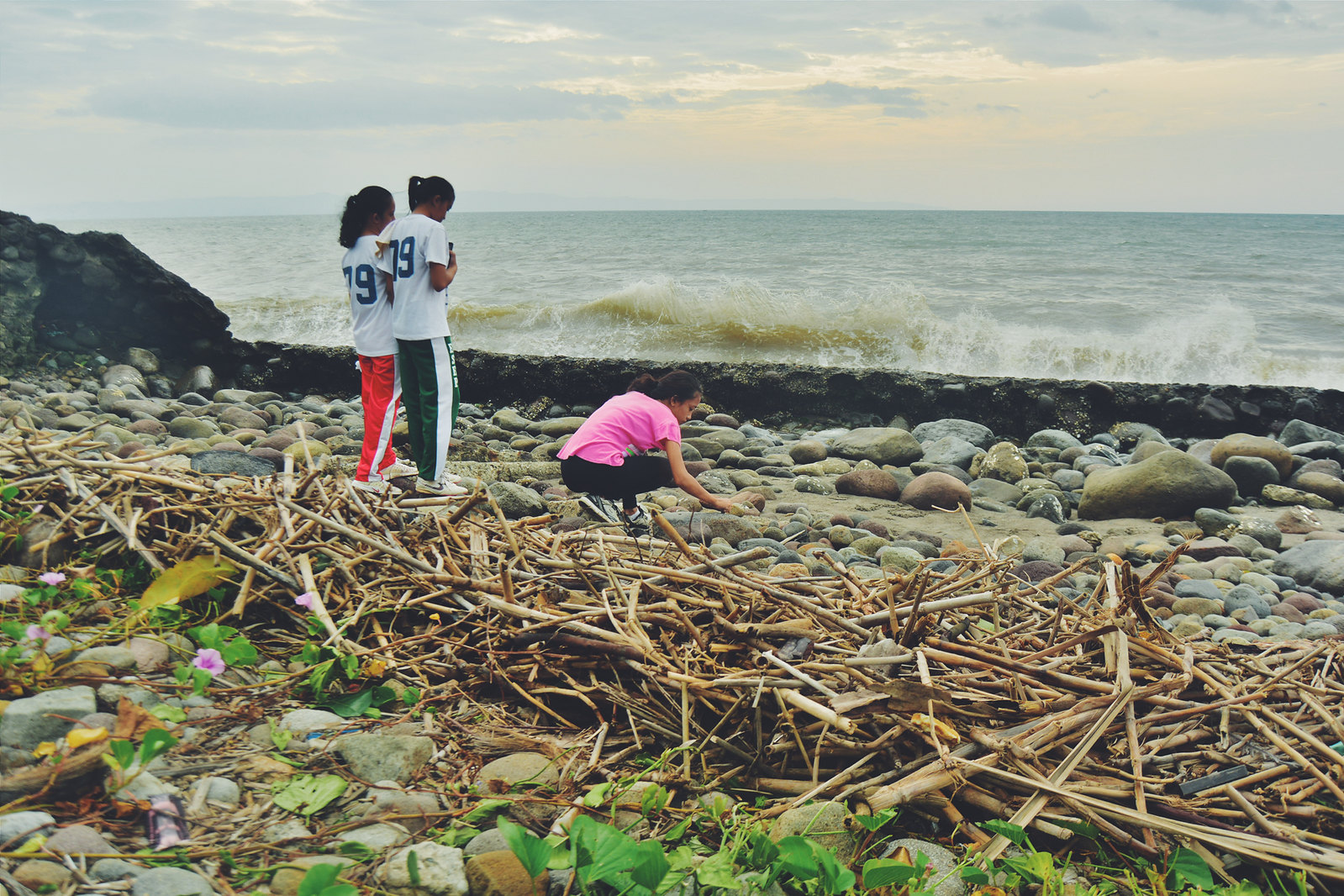 In those moments nature drowns out the rest of the world and it seems the winds speak to the soul. It’s so easy to get lost in the beauty of it all. Time is reduced to moments that get imprinted in my mind, and I am forced to appreciate these moments, knowing that in just a few more hours, I will go. I have to return to the city and it will be long before I hear the sounds of the ocean again.