Let’s get this out of the way first: I started a new job. Yep, I am now working for an international media company.

We all have dreams, and I guess, in some ways, we all have our own idea of how to achieve those. For the most part of the past 10 years, I wanted to travel the world and do it for a living. I carved those thoughts in my head too deep, and became too focused on it that I quit my previous jobs when I felt that they weren’t bringing me closer to that goal.

Then I became a writer for my home city for almost two years, and I’m happy to have helped in taking the public information office to the direction it’s going now. My schedule had also become really flexible since the latter part of last year, so I had lots of time to do other things that helped me live out my creative side and figure out the kinks in my life. I was able to travel a lot in that period, and as a result, I was always broke taking spontaneous out-of-town trips during weekends and holidays. I don’t regret doing any of it because I learned a lot and experienced a kind of fulfillment no material thing can give. Still, it got to a point where I asked myself, “Is this really it?” And so, I decided to take a different route. 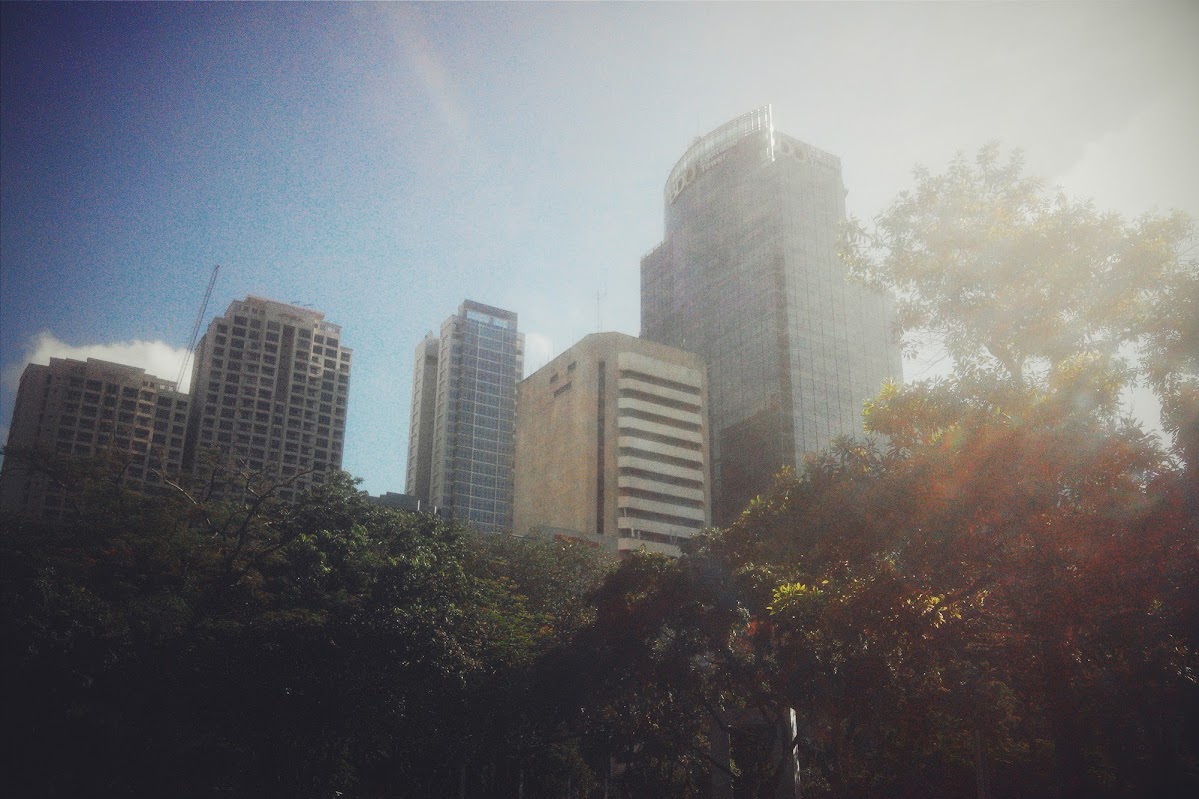 After our trip to GenSan in May, I started reassessing my priorities, and I realized that, more than being able to fund my lifelong goal, what I was after now was a compromise between financial stability and still being able to pursue my passions. There are some voids that I want to fill, and I still am in the process of figuring them out.

This new job offered a possible solution to that, so I resigned from my previous job and started a new life in another city. It’s not a sure thing that this is the path to the goal, but it ups the statistical probability when you try and take a risk than to remain in your comfort zone all along. I’m now throwing myself into a new environment, although it’s not entirely unfamiliar, since I’ve worked in Makati twice before. Still, it’s an altogether different culture once again, and with this, I will have to force myself to improve at a faster pace.

It’s always been about “enjoying the process.” Even if it can be frustrating at times because you’re not seeing the intended results right away, I believe that it will ultimately be a fulfilling journey. What comes out after is what you’ve created, something you did on your own. And I think that is the best reward of undergoing all this.

9 thoughts on “Back in Makati”