For the second time in as many months, Cheryl and I go on a trip together. It was a few weeks ago, during a stormy evening when I was stranded in a convenience store in Makati, that we first planned to go to a beach. I initially wanted to go to Pangasinan, but eventually decided on Zambales instead, because it was nearer and offered surfing opportunities. For some reason, I wanted to get on a board again.

It rained hard the whole week, however, so we postponed that trip and penciled the weekend after Cheryl’s birthday instead. So now we’re here. It’s still raining, but we push through nonetheless. The strong winds actually make for a more fun experience among the waves anyway.

We arrive at around 10 in the evening in San Felipe after about five hours on the road. San Felipe is a sleepy town but has in the past few years become more popular as an offbeat destinations for surfers, particularly the beach in Sitio Liwliwa. We check in at the Circle Hostel, a colorful backpacker dig with a chilled vibe and really friendly staff. Various travel cliches are scribbled everywhere – on the walls, the stairs, even on a wall beside my bed. 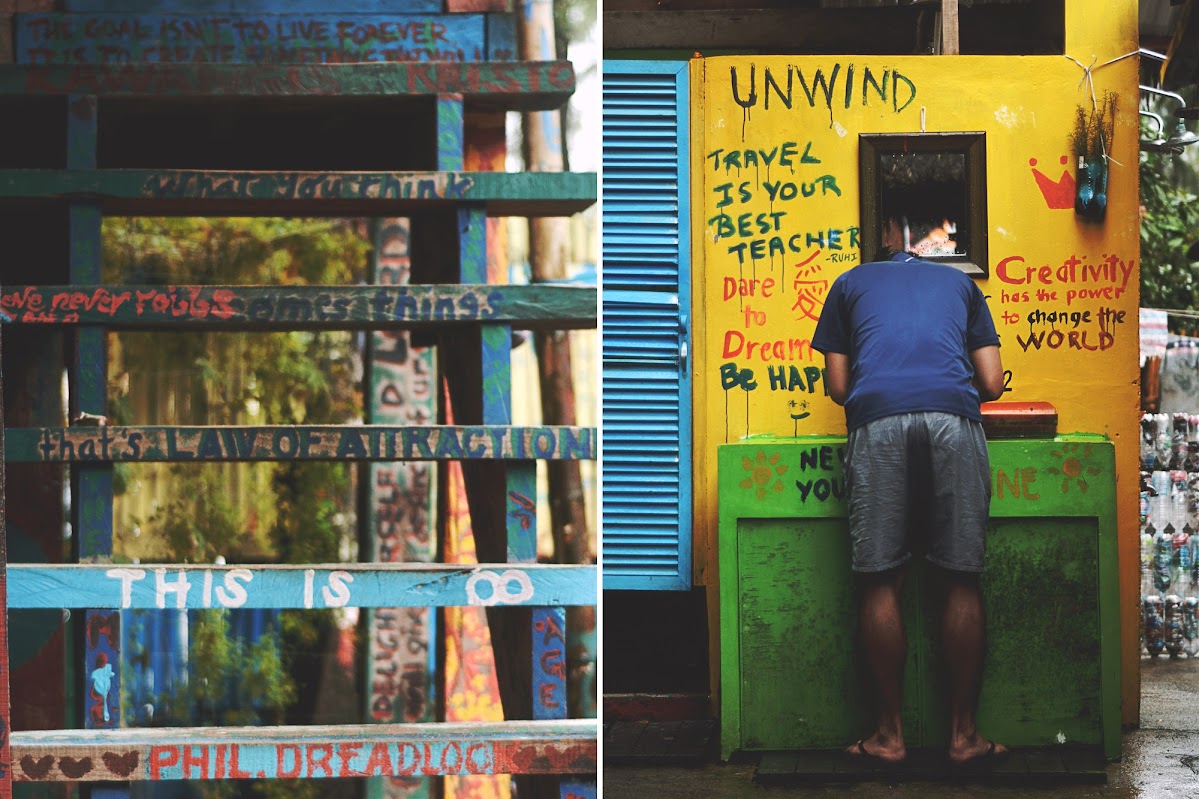 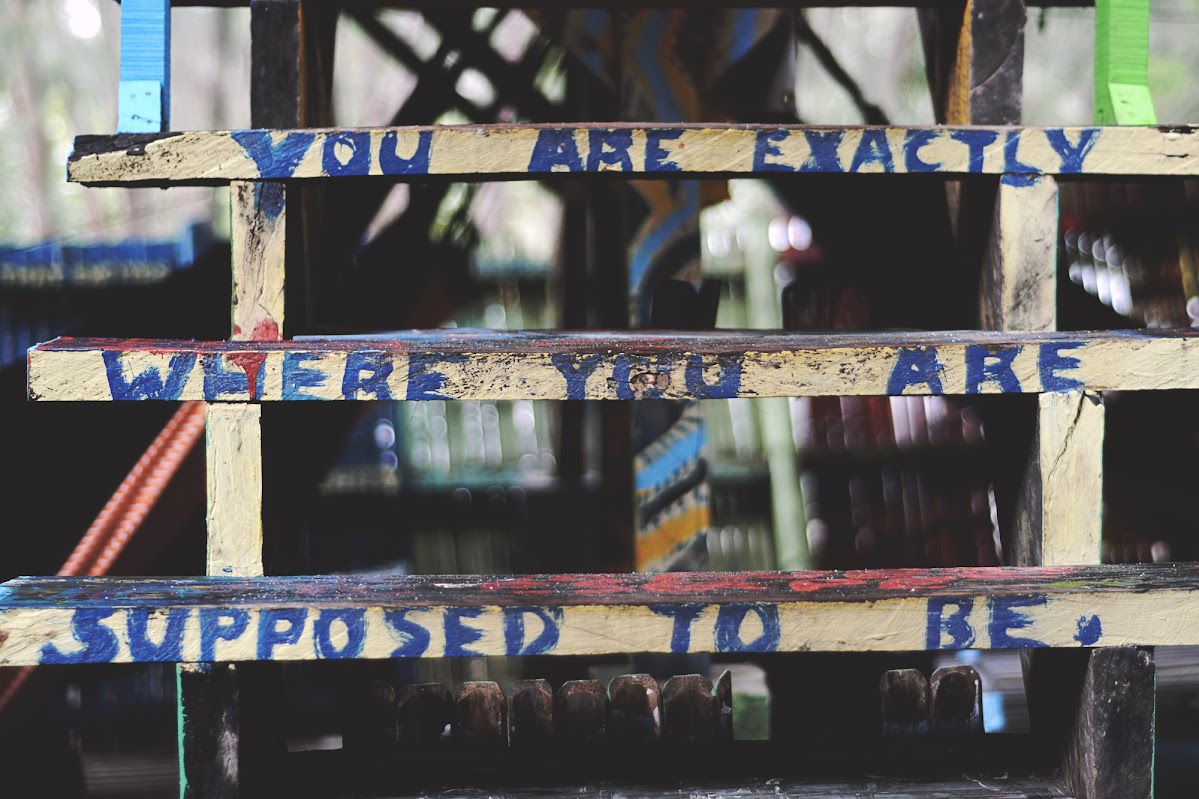 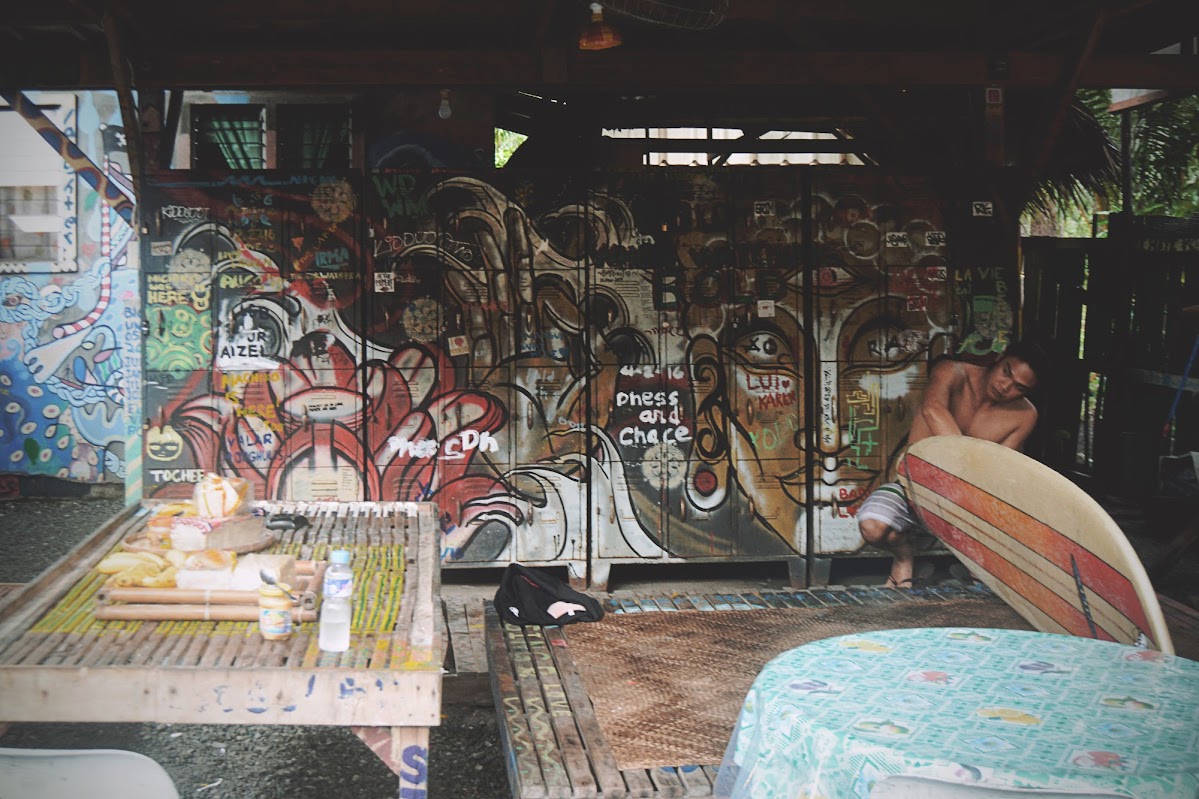 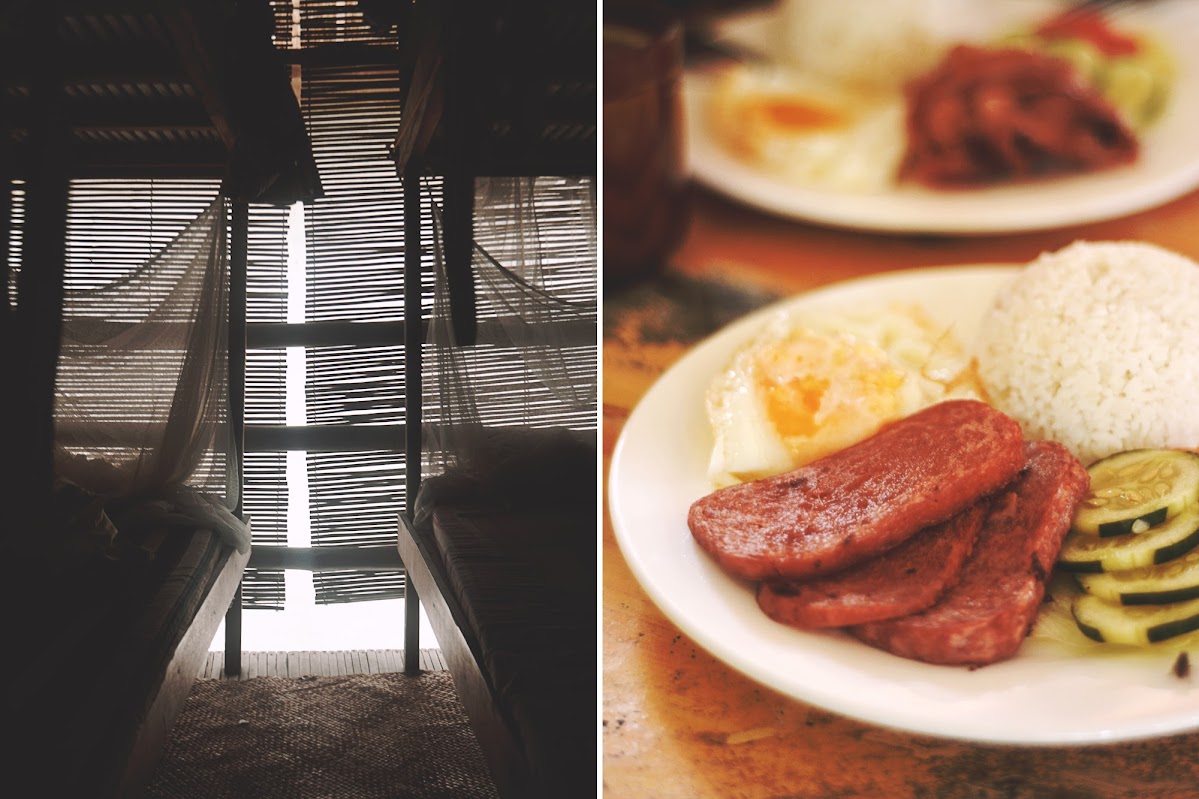 After breakfast at the diner next door the next morning, we head to the beach with surfboards in tow. There are a few people at the beach, riding the waves or just enjoying the chance to linger at the shore. Despite that, the whole place feels forlorn, with the heavy clouds and the long strip of dark gray beach emphasizing the general emptiness of the surfing off-season.

After a short primer by our instructors, Cheryl and I head to the water. The waves of Zambales are usually steady, but they tend to peak starting in October. Today, however, the monsoon winds are creating large swells that are too much for our limited surfing skills. 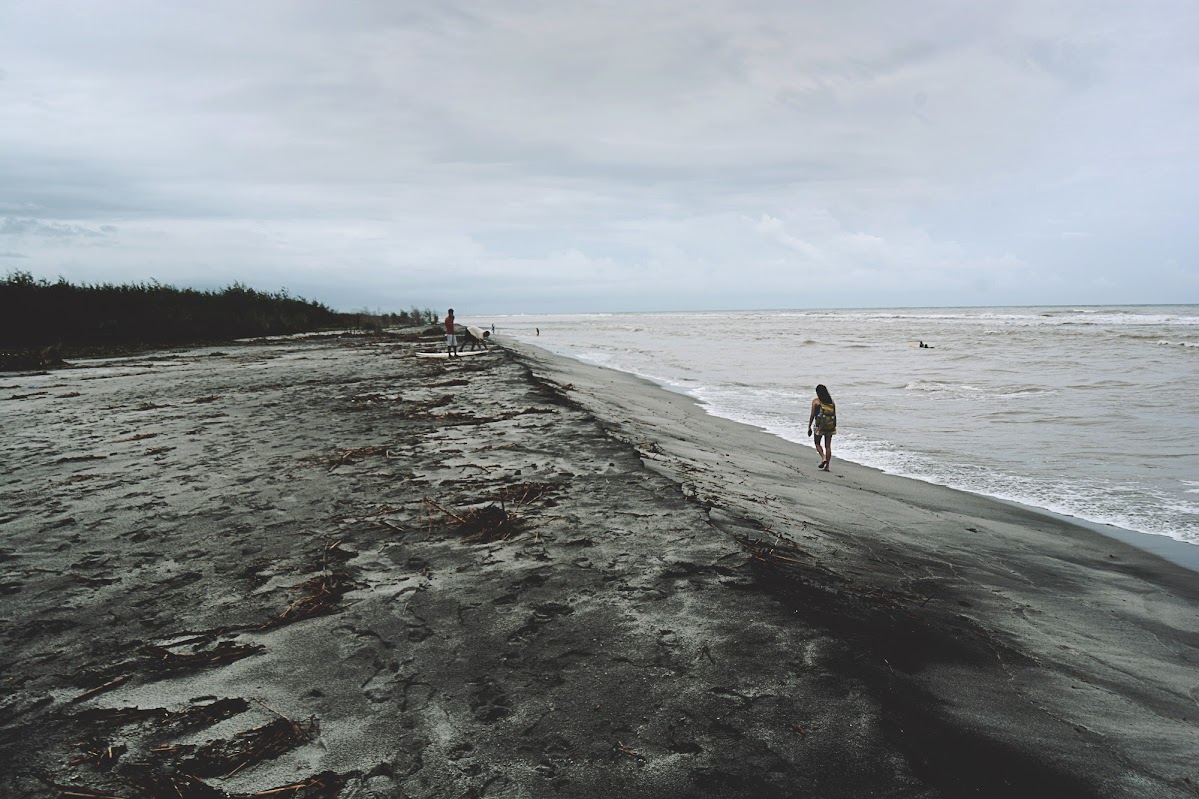 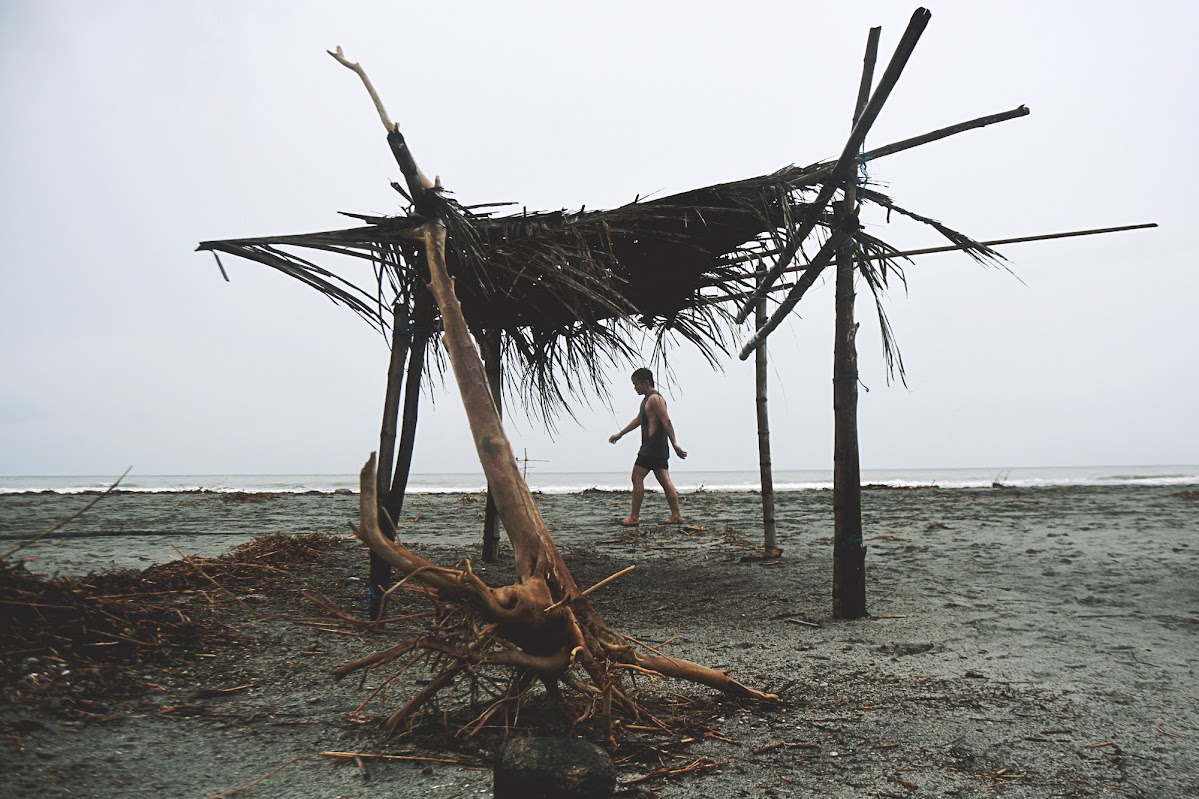 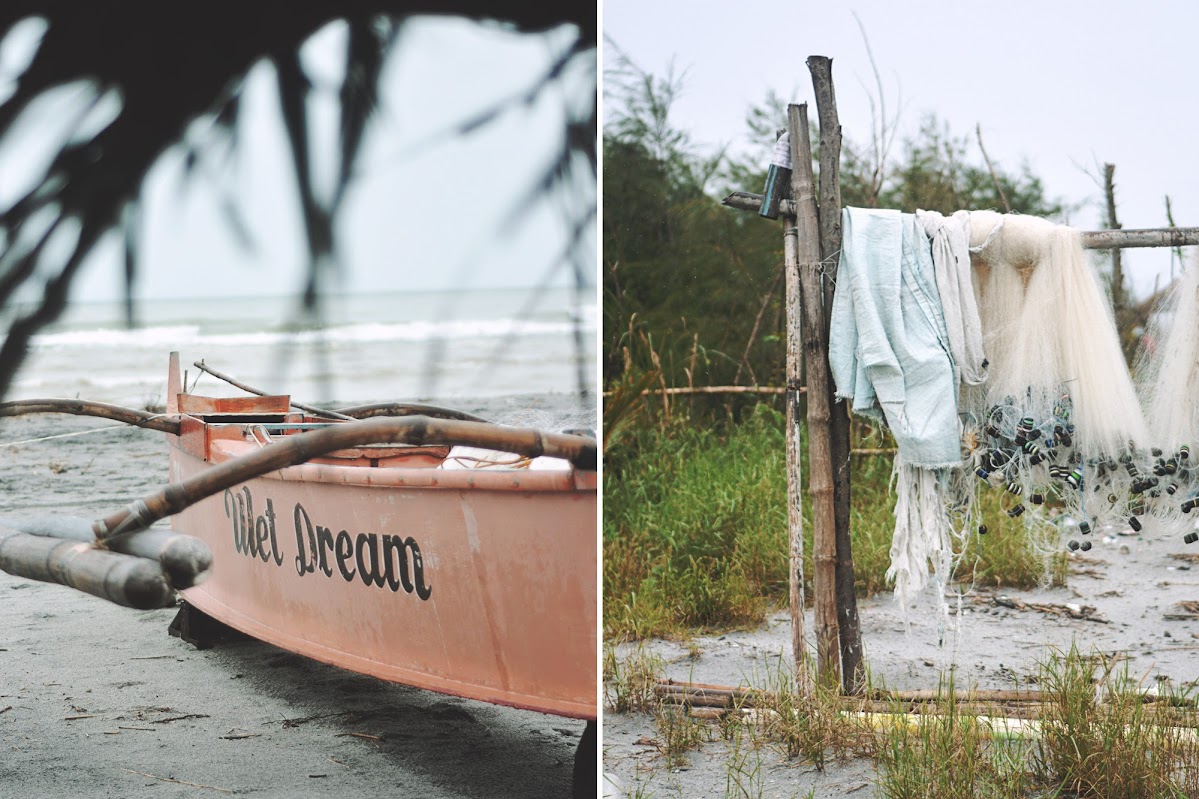 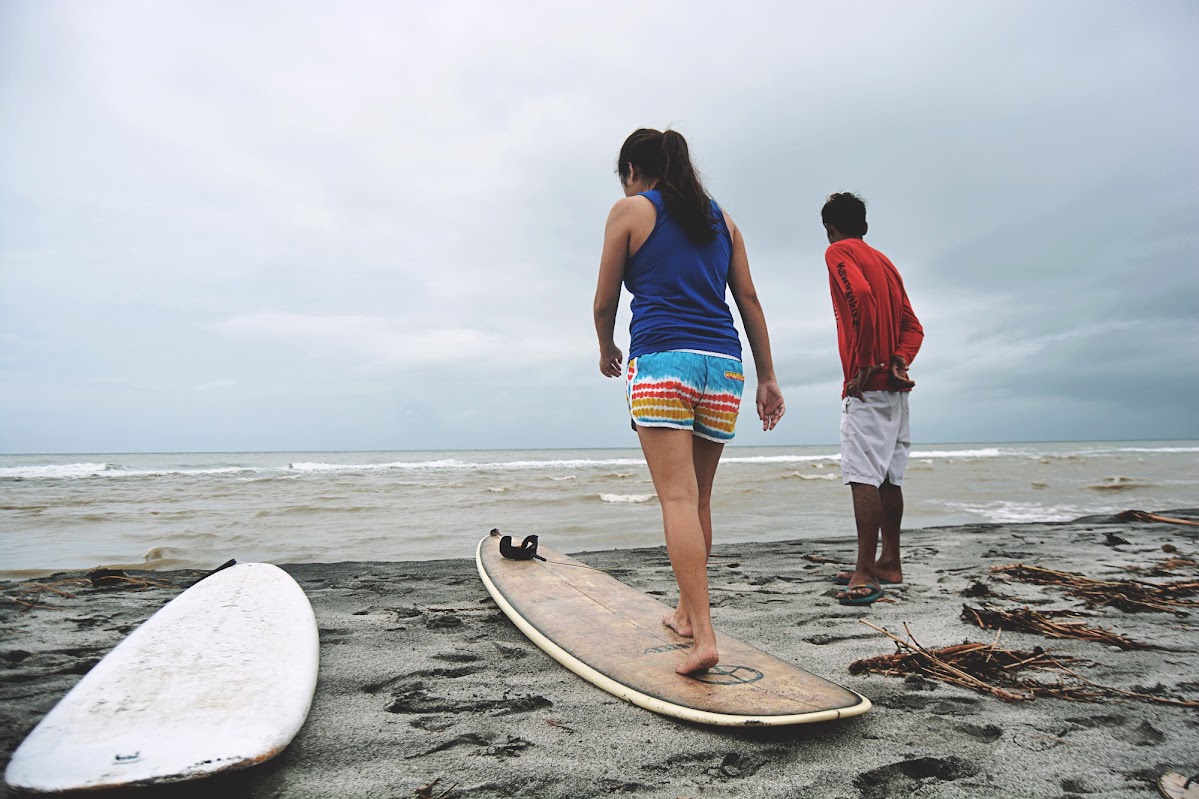 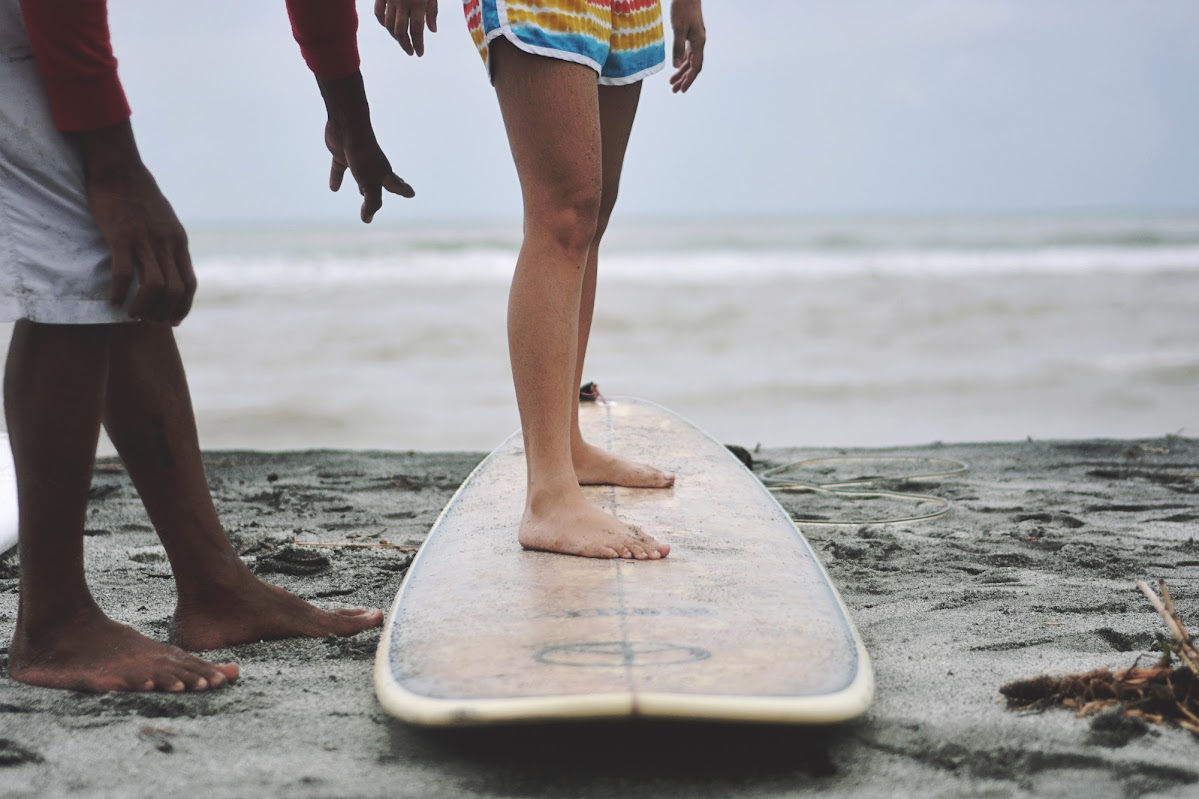 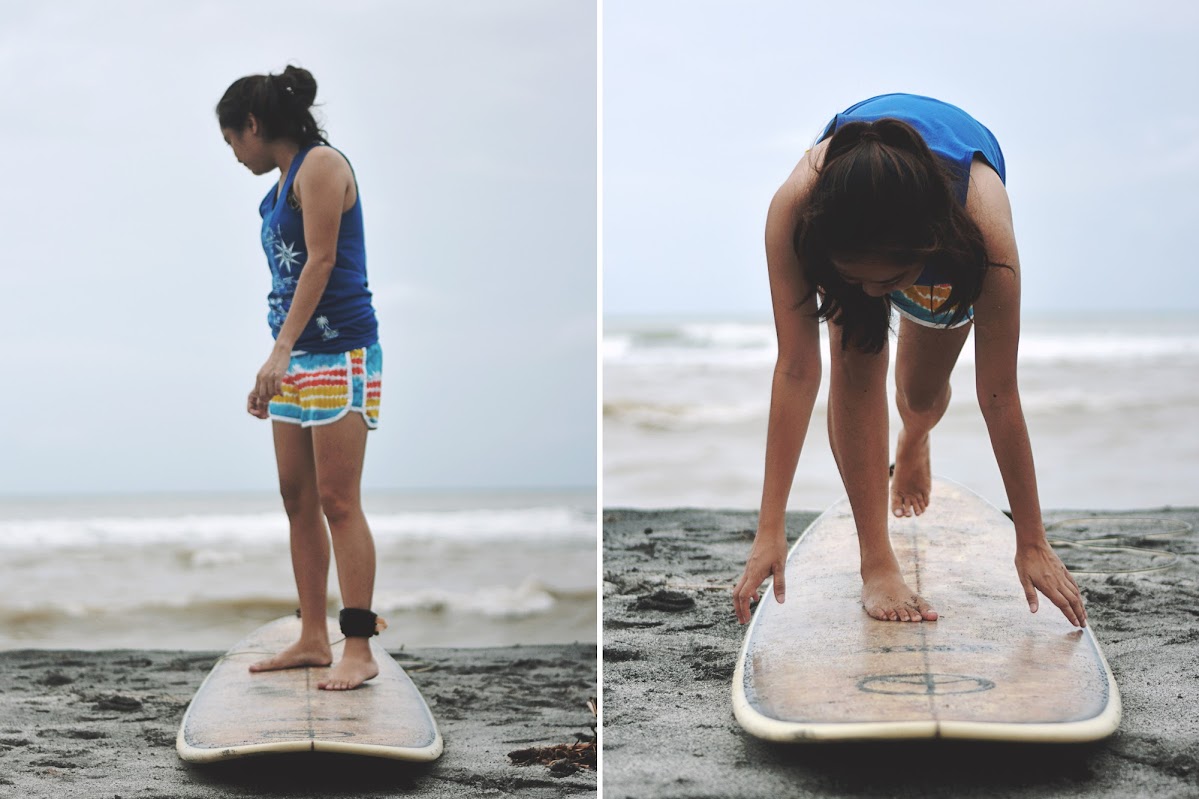 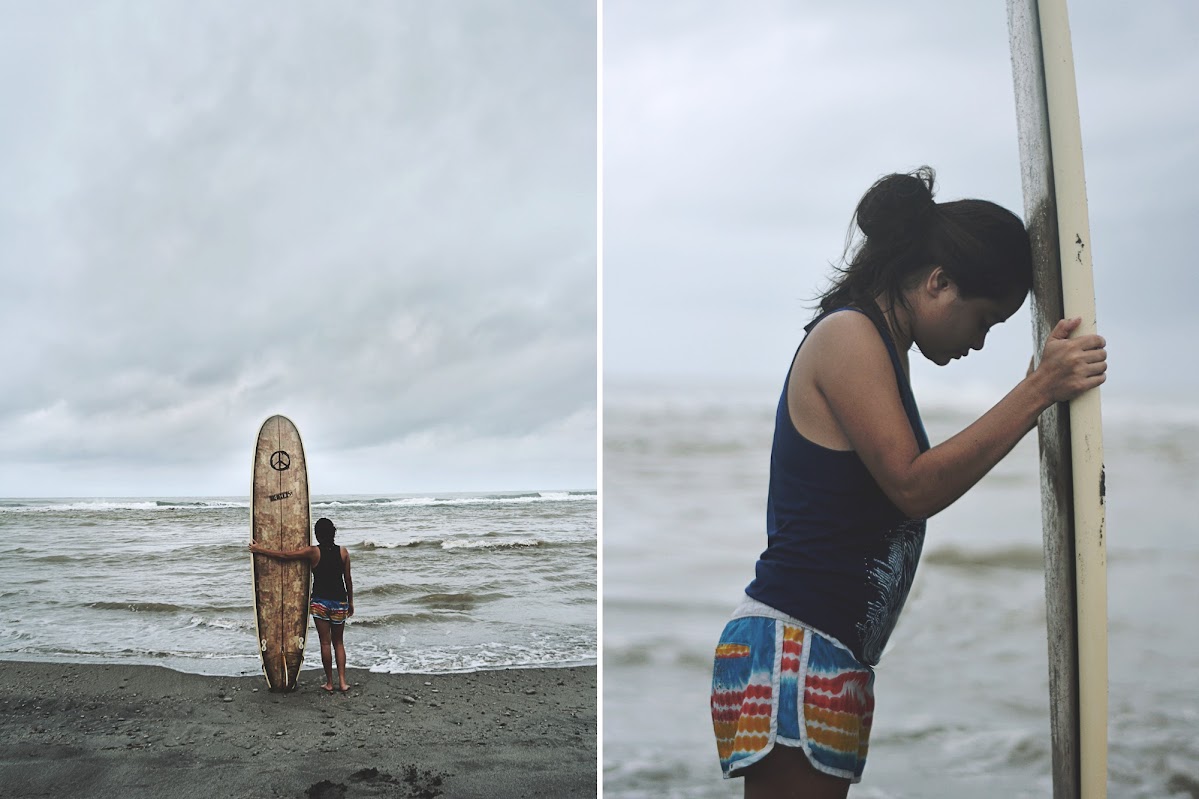 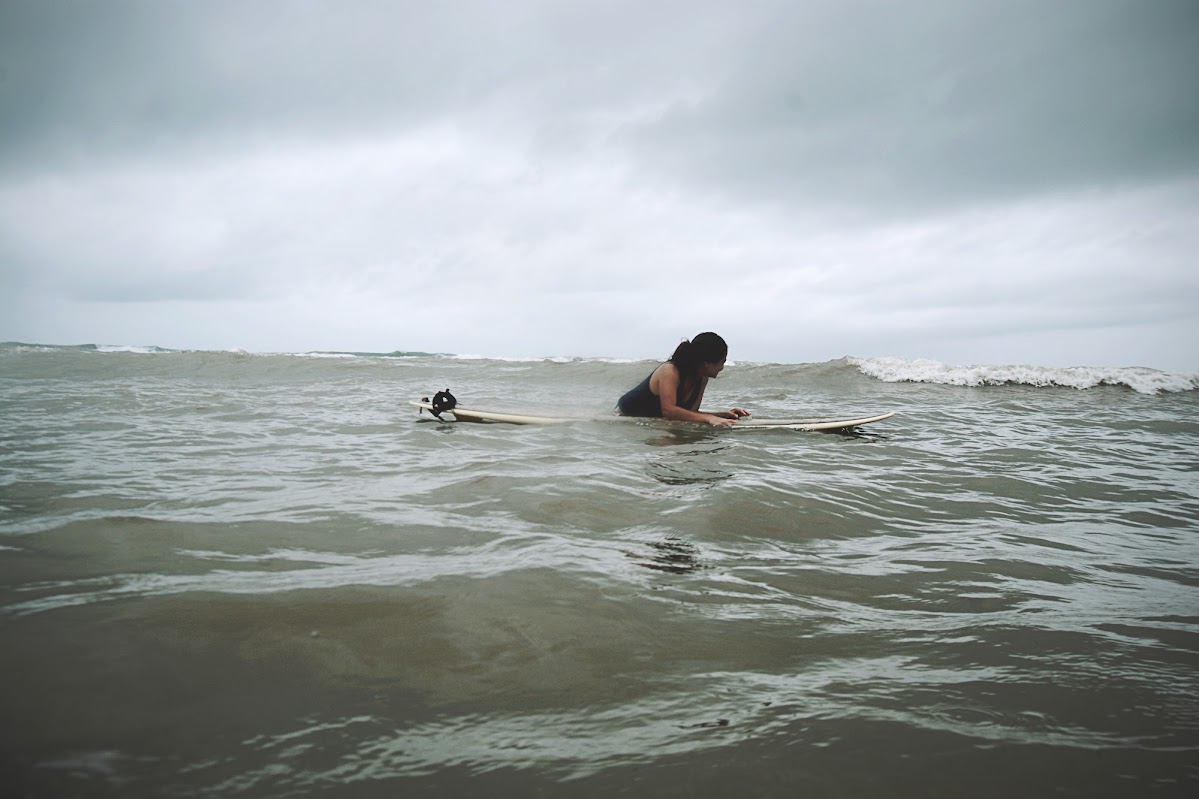 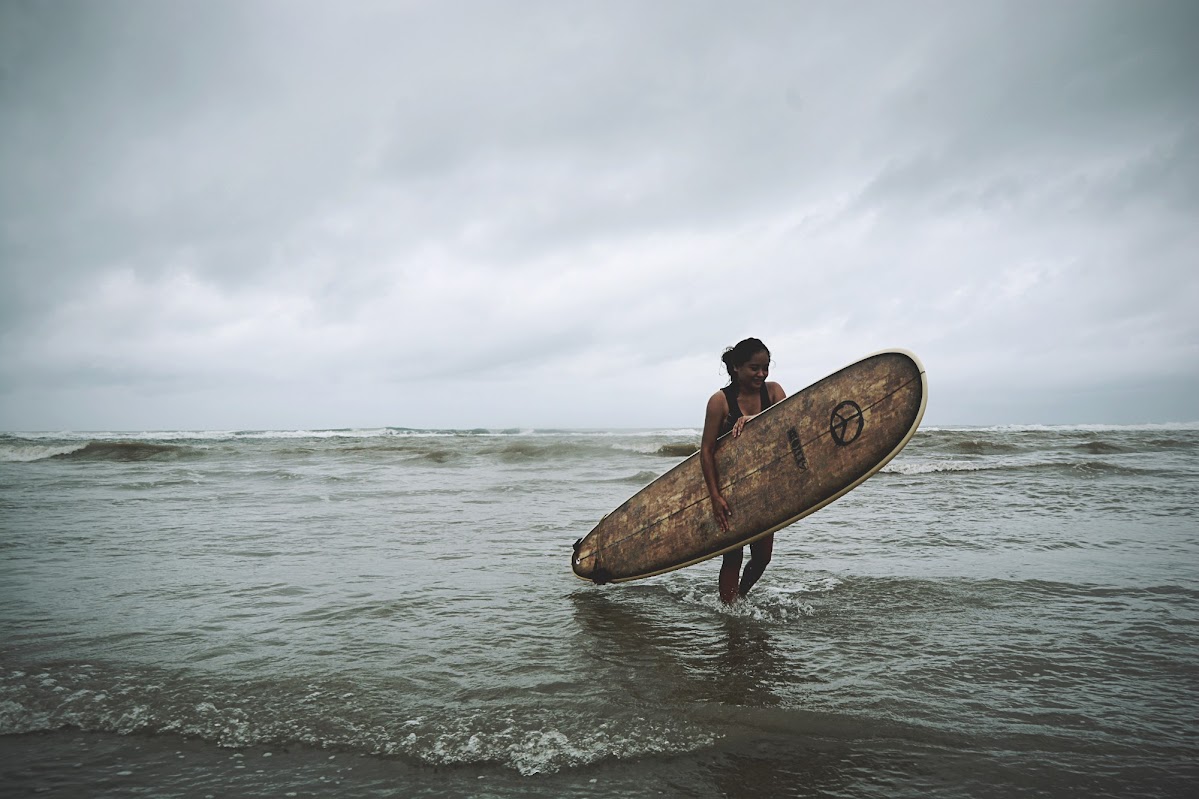 It’s a fun weekend. My right shoulder and upper abdomen ache from the constant pounding of the waves, and my phone is broken because of the rain. But we’re happy. The ocean is my place, no doubt.

3 thoughts on “San Felipe, Zambales: The Waves of Liwliwa”