I didn’t have any plans for this weekend; I wanted to rest a bit and save some money for my birthday next week. But a few days earlier, Maebel, a friend who has modeled many times for my photoshoots dating back to college, asked if I could help her with a video project for a contest, which has “exploration” as a theme. We talked about it for a bit, and our initial plan was to shoot at my condo’s roof deck.

But as we discussed the project further, we realized that shooting in the city wouldn’t cut it if we were to top the video of one of the participants. We needed to get out and really explore somewhere. That’s when the idea of climbing Mt. Balagbag hit me.

I’ve been reading a couple of blog posts about this place a few months now. It’s not really a popular destination among Metro Manila residents, but the couple of blogs about the place had really great pictures, and convinced me that I needed to go here someday.

And now I have the perfect excuse.

So here we are, Maebel and I, along with JM, making our way up the mountain. 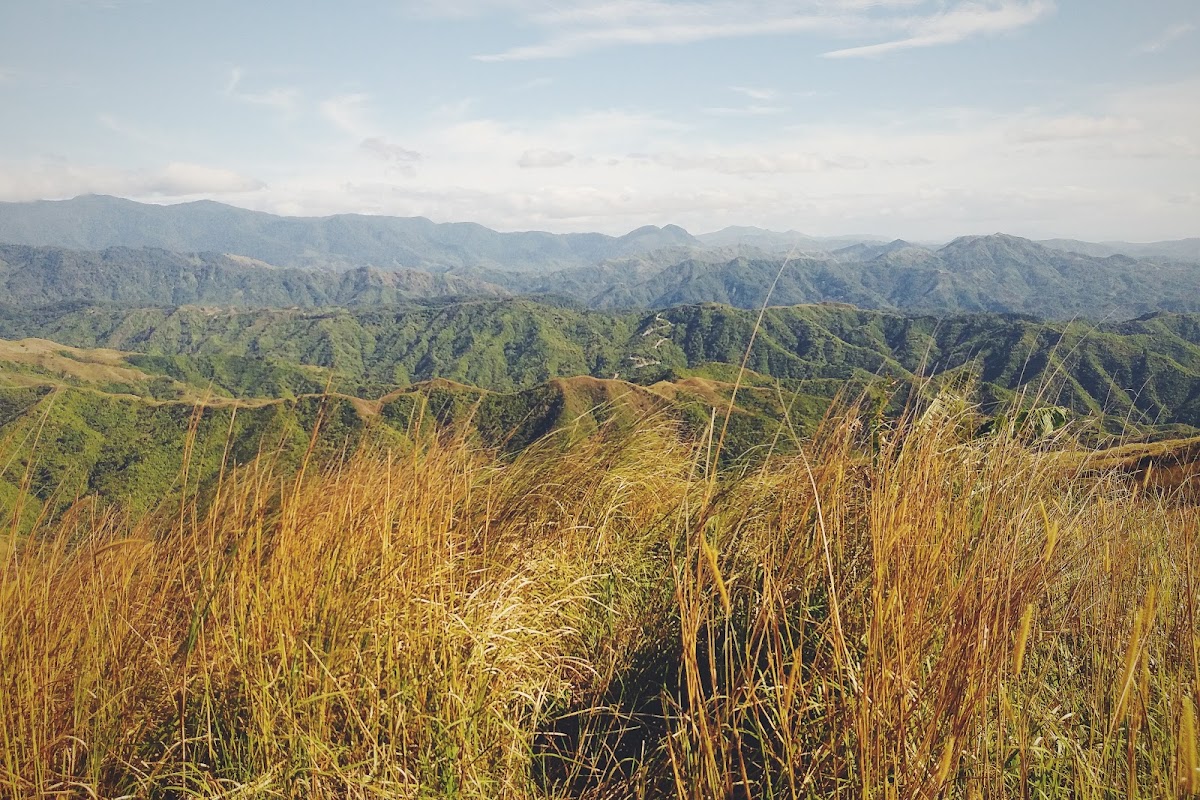 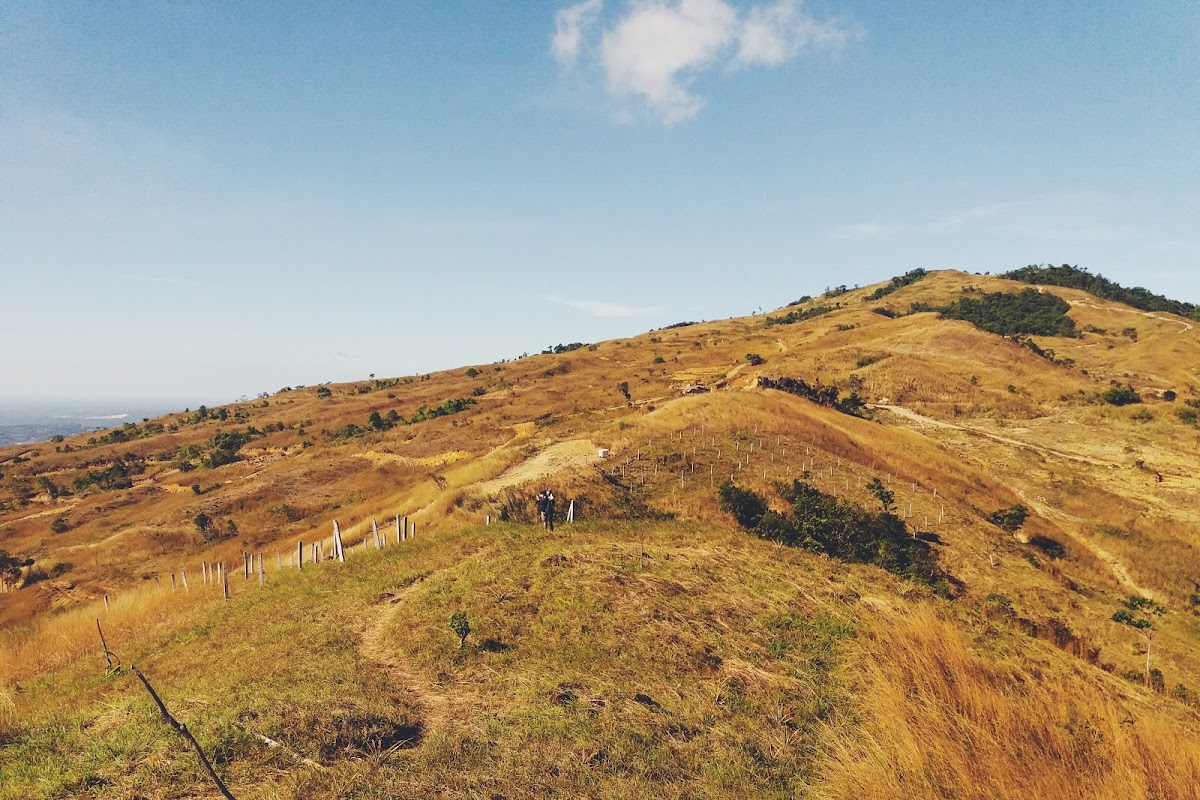 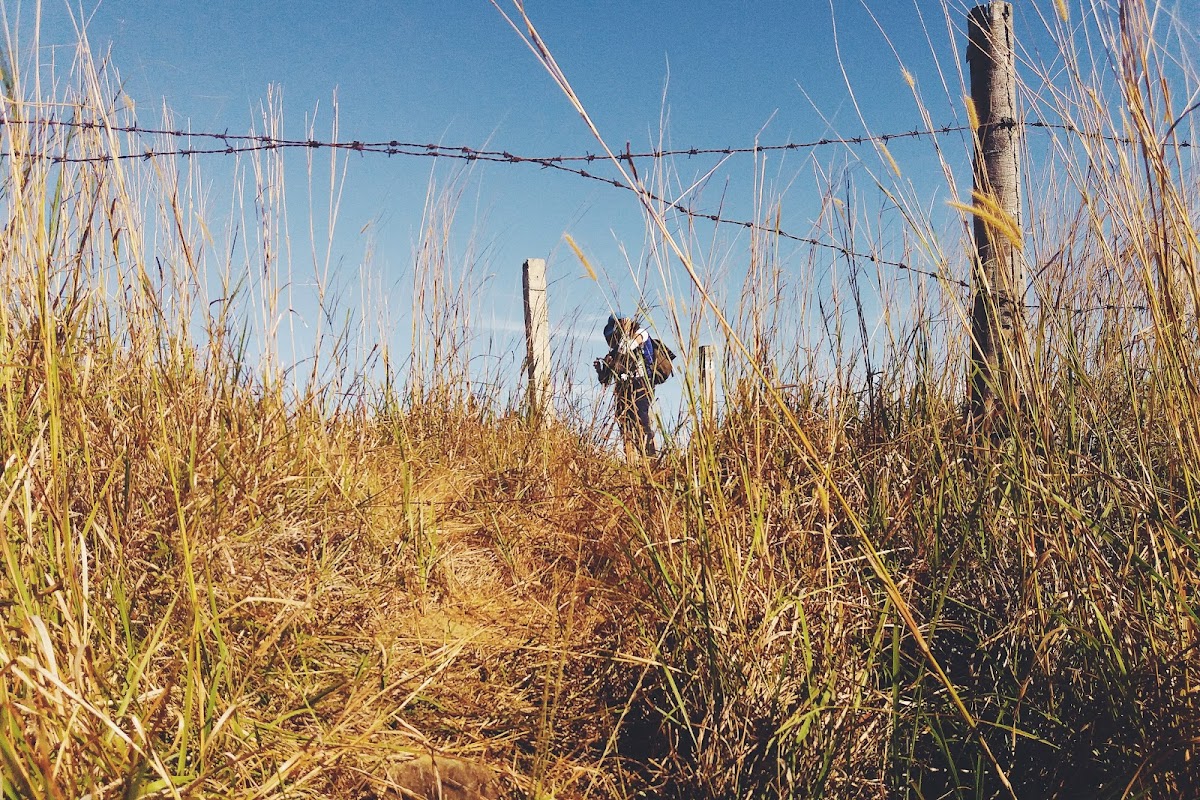 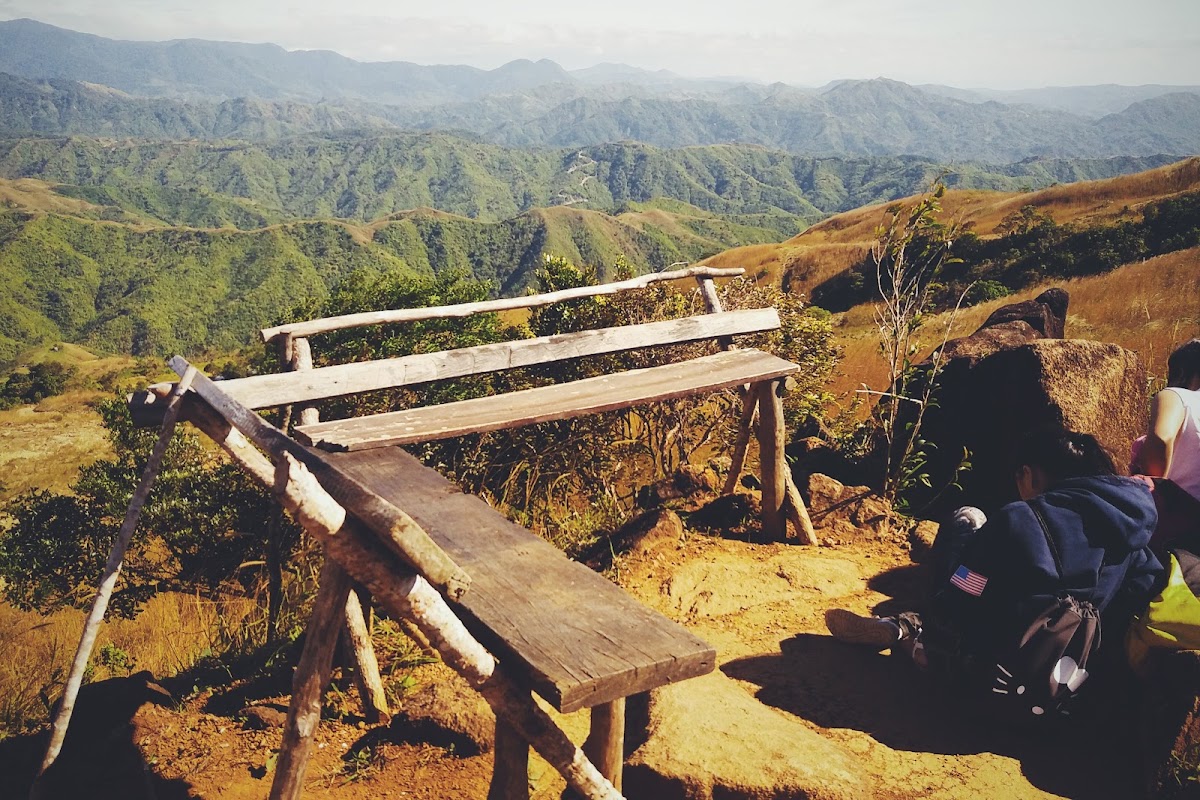 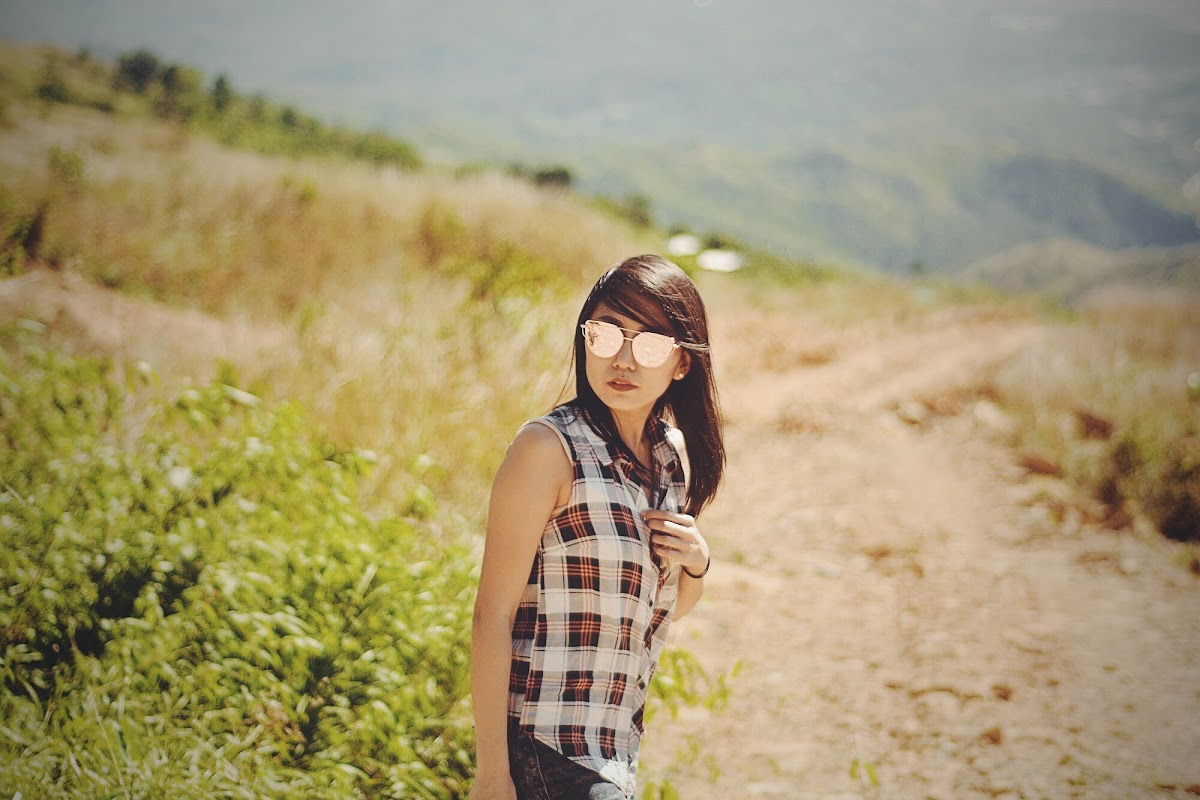 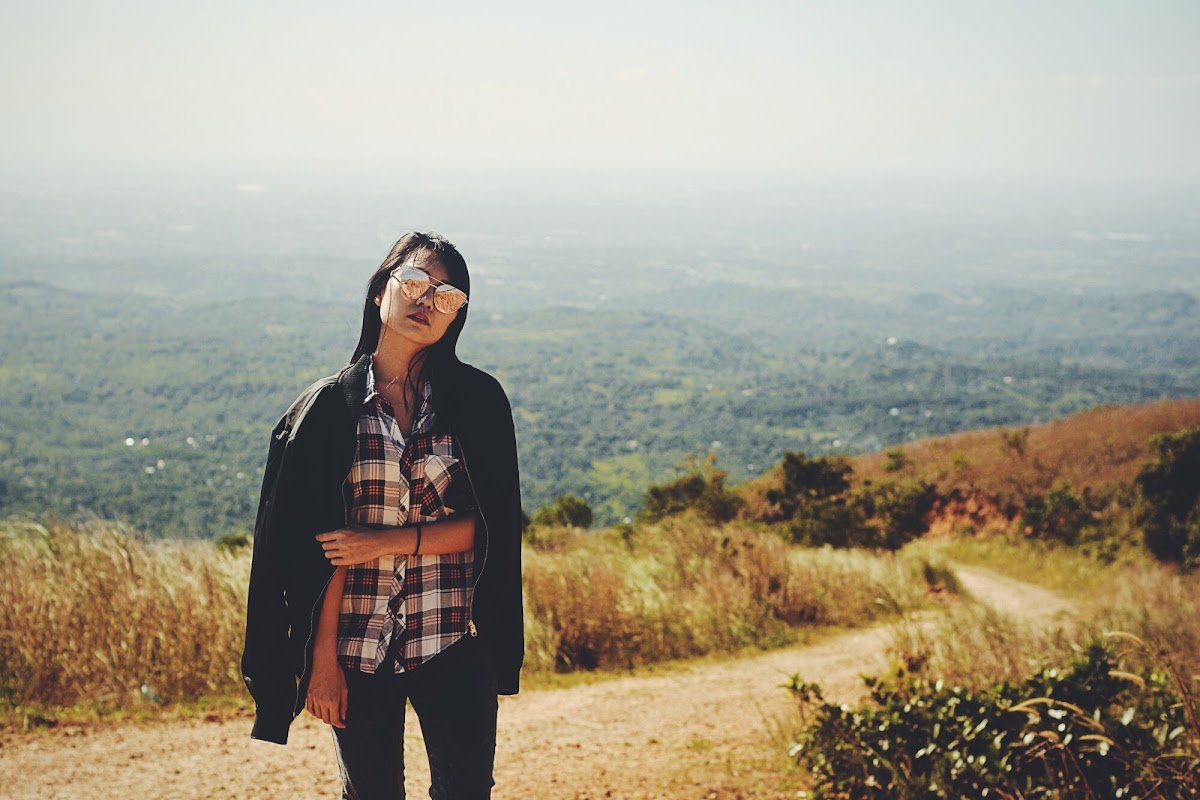 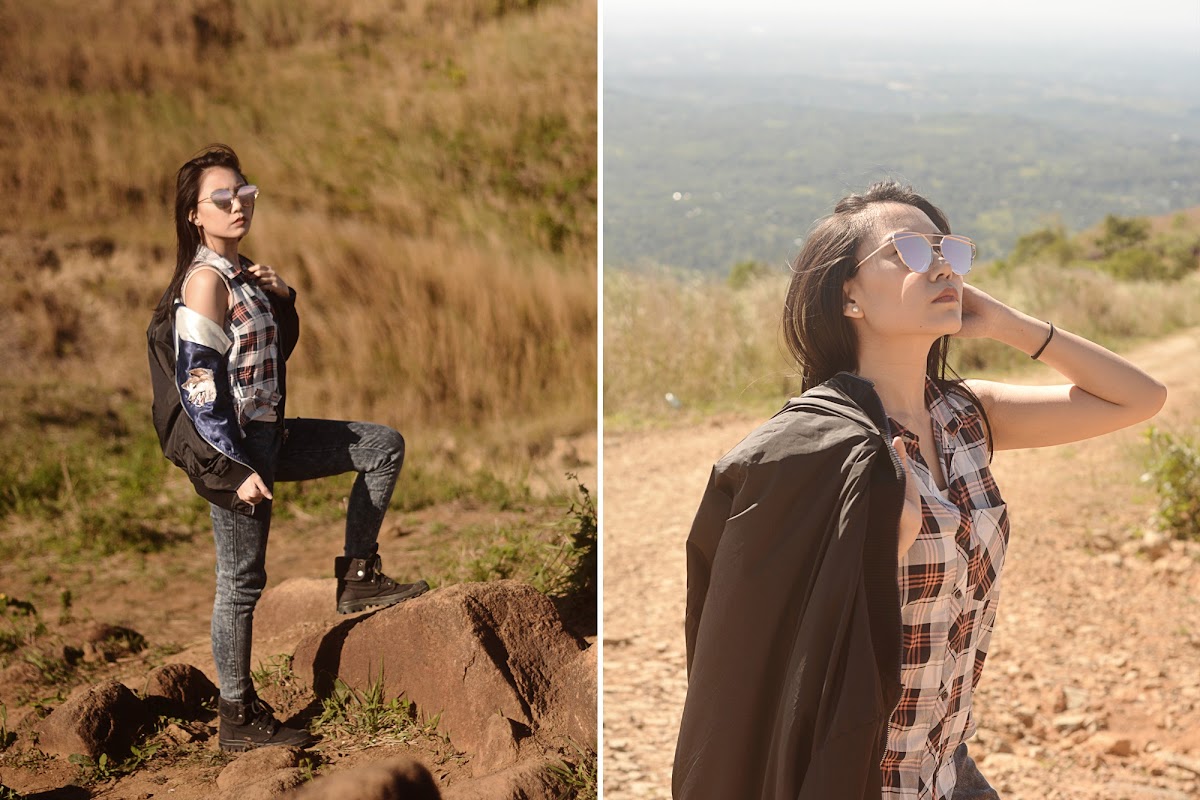 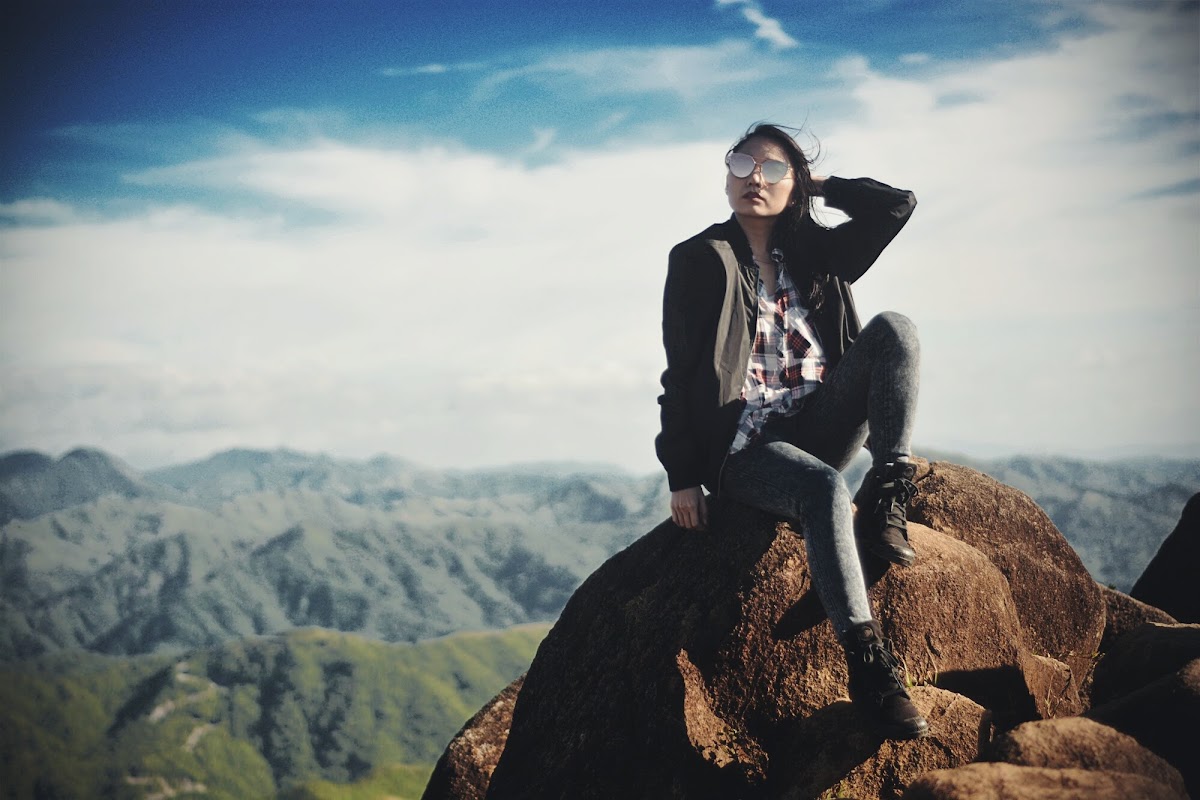 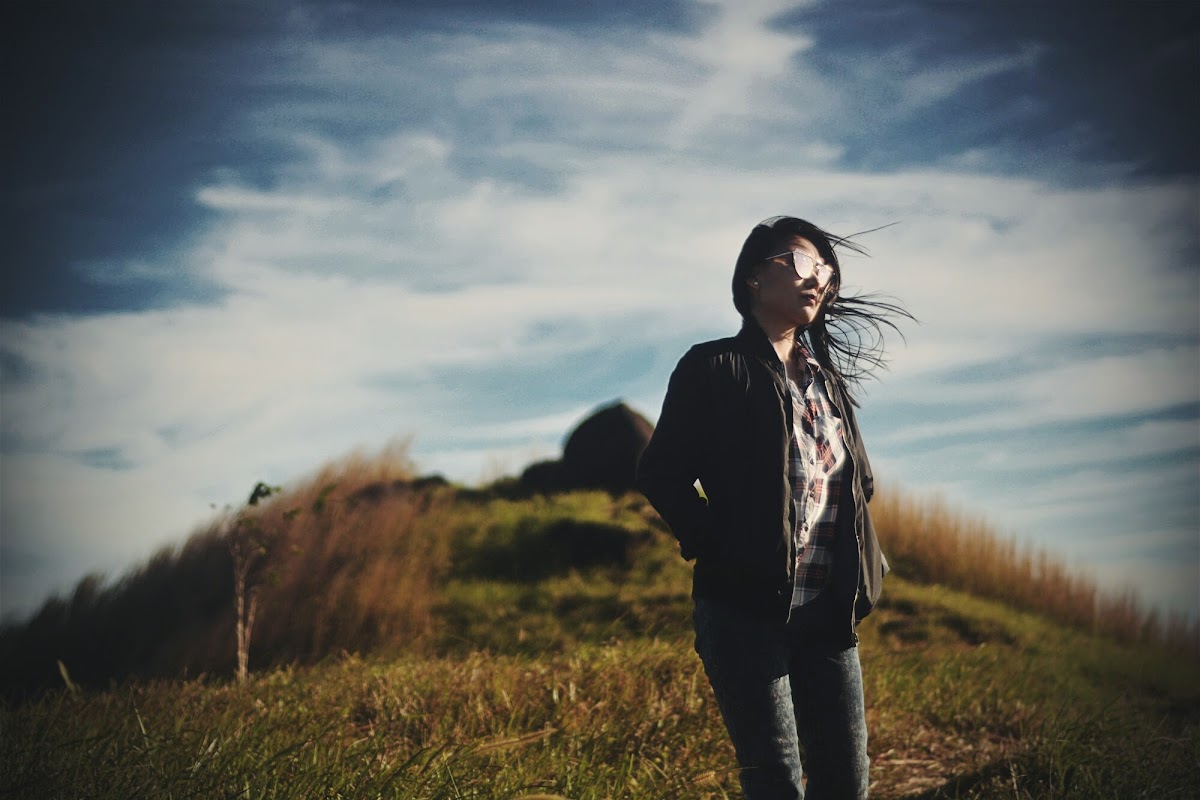 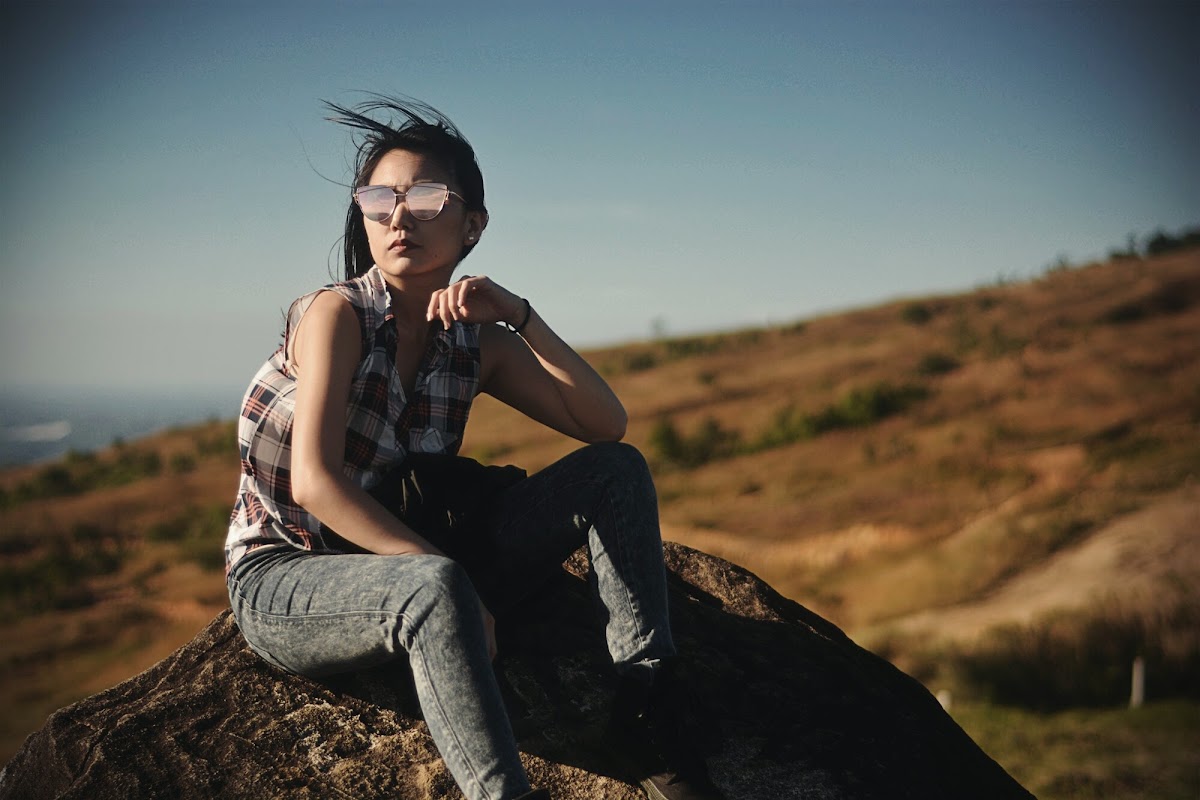 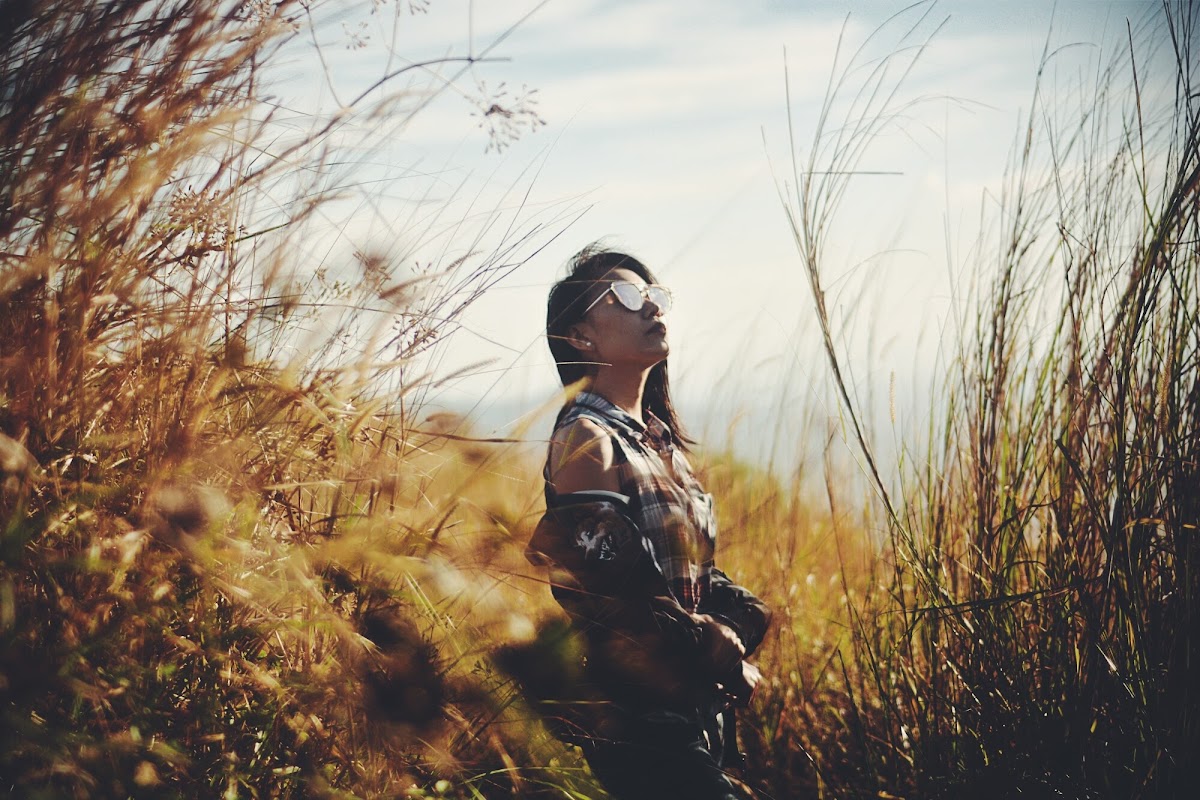 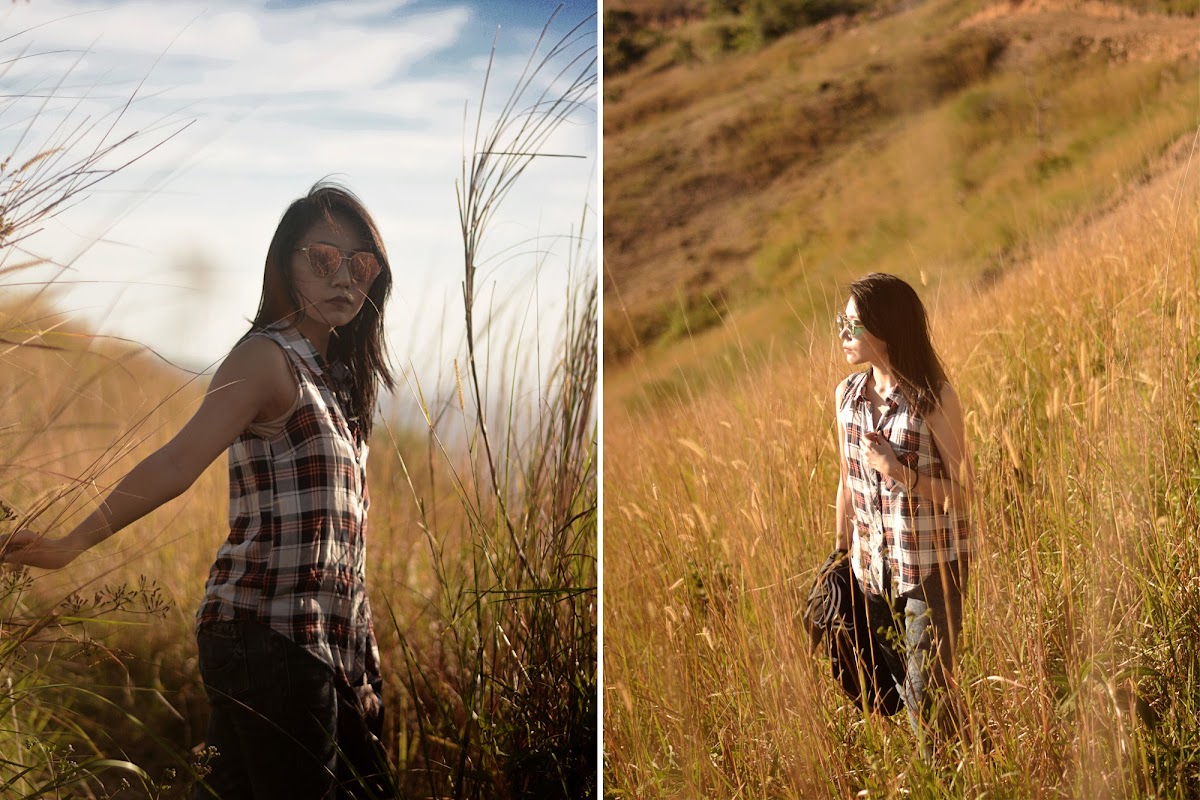 Mt. Balagbag is located somewhere between the boundary of San Jose del Monte, Bulacan and Rodriguez, Rizal. It’s not really a huge mountain, and the summit can be reached in one hour – or 30 minutes, if you walk really fast (though it’s advisable to walk at a leisurely pace to enjoy the scenery).

The views on top are really superb, somewhat a cross between a Cordillera viewpoint and a Batanes hill without the ocean. The January winds are strong on this particular afternoon, which sends the grasses swaying gracefully, and Maebel stumbling as she tries to pose on the rocks.

We finished shooting the video just before sunset, and then we hurry back down to catch the last tricycle trip to town.

4 thoughts on “An Impromptu Shoot at Mt. Balagbag”