The dawn we set out on a motorboat, clouds virtually cover the whole sky at Palaui Island, rendering the surroundings invisible in the darkness. We have left Punta Verde at the eastern part of the island, where we spent the night under the stars inside our tents, and now we’re making our way to the first destination of the day. As the rain comes down, first lightly, and then hard enough to make them visible through the flashlight’s beam, gusts of winds and large waves send the boat rocking, but not wild enough to concern our boatmen. An hour later and we reach Cape Engaño unscathed.

I, Aurika and her boyfriend Yco set out on a sunrise trek at the top of a hill in Cape Engaño at the northern tip of the island. We climb around 300 steps to reach the peak where stands a Spanish-era lighthouse that still functions. The building surrounding it is crumbling, but it overlooks a majestic portion of the ocean. The thick clouds prevent us from seeing what we expect of an ideal sunrise, and instead the whole surrounding is covered in a melancholic gray hue. 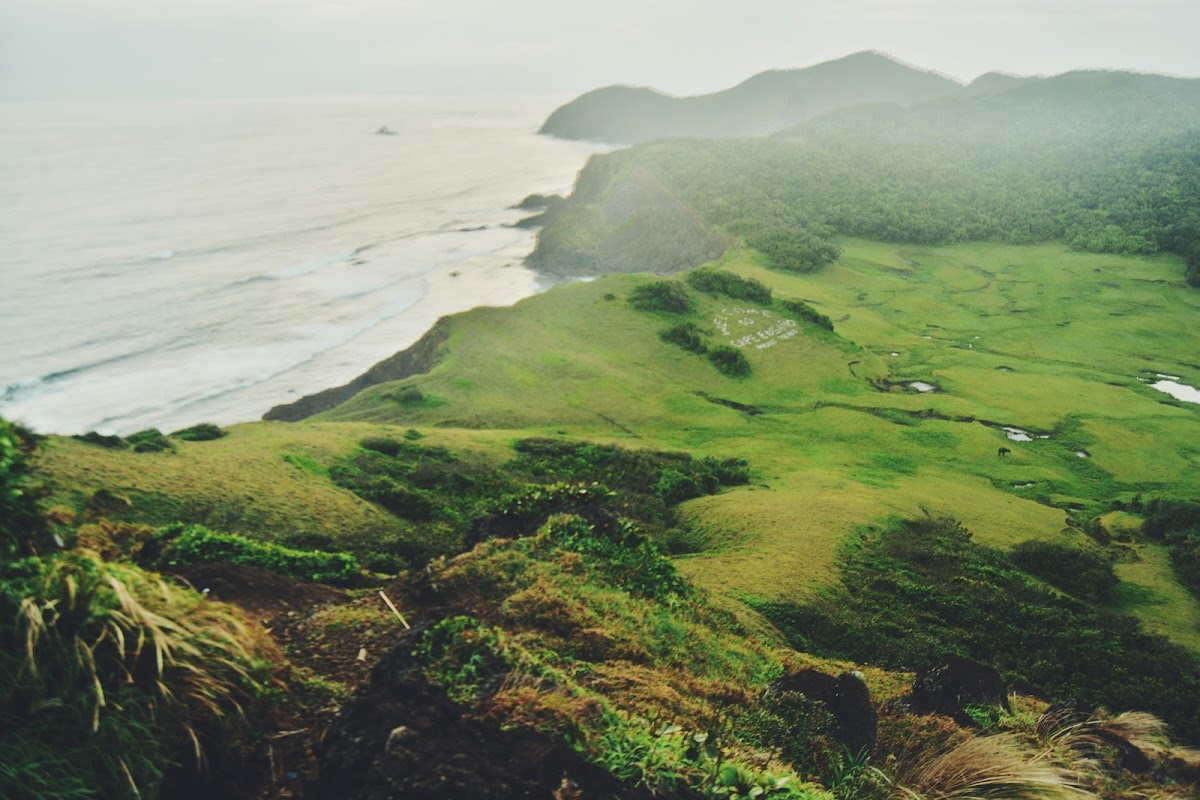 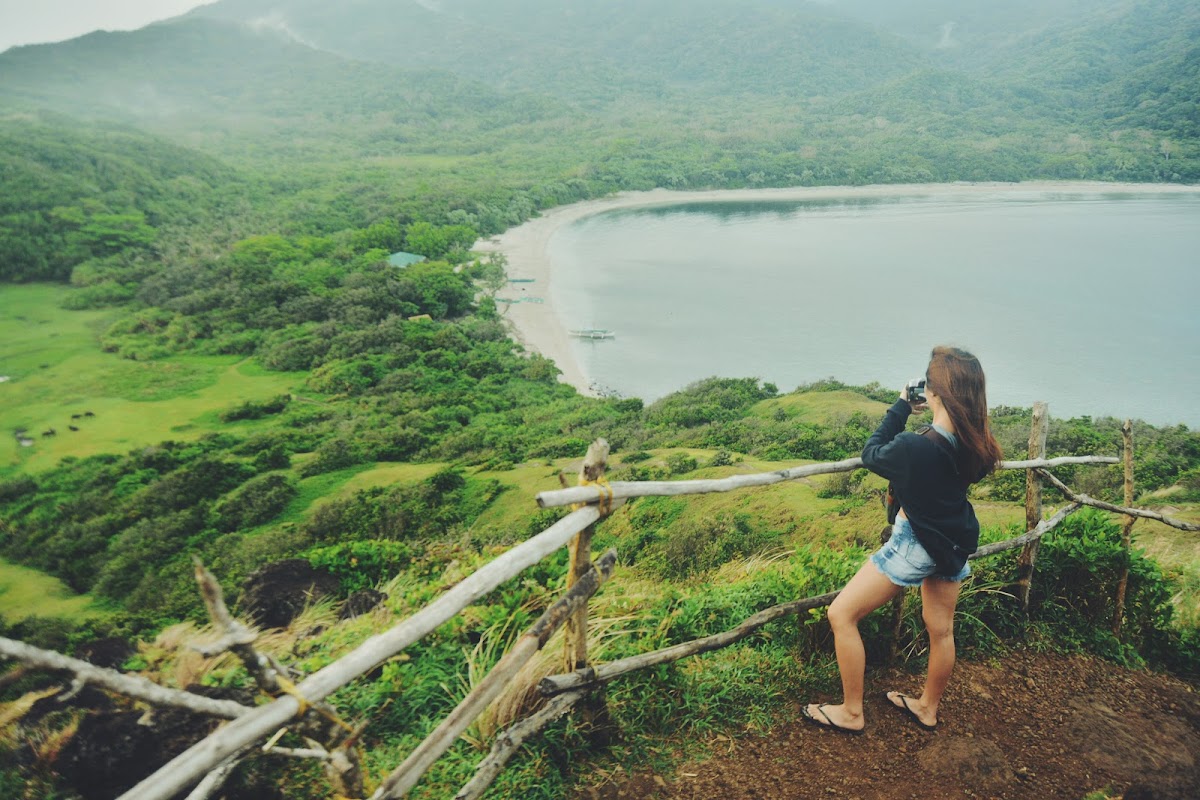 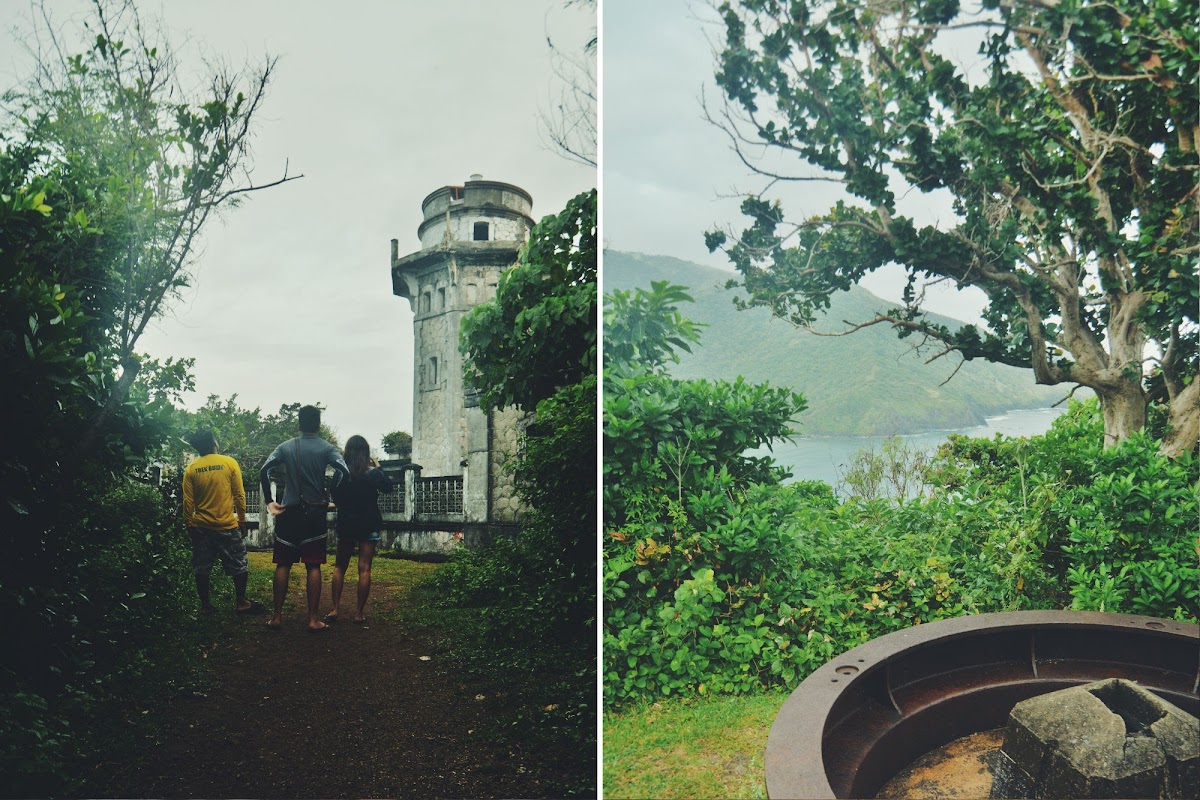 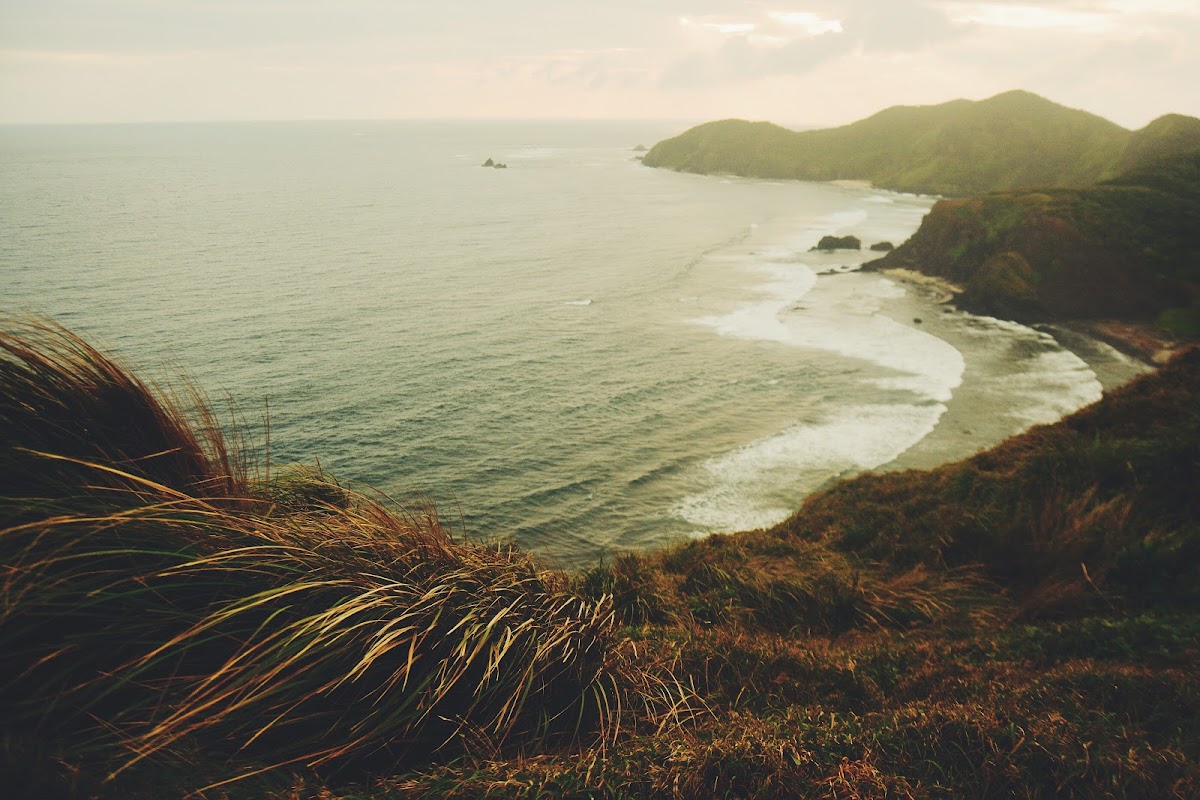 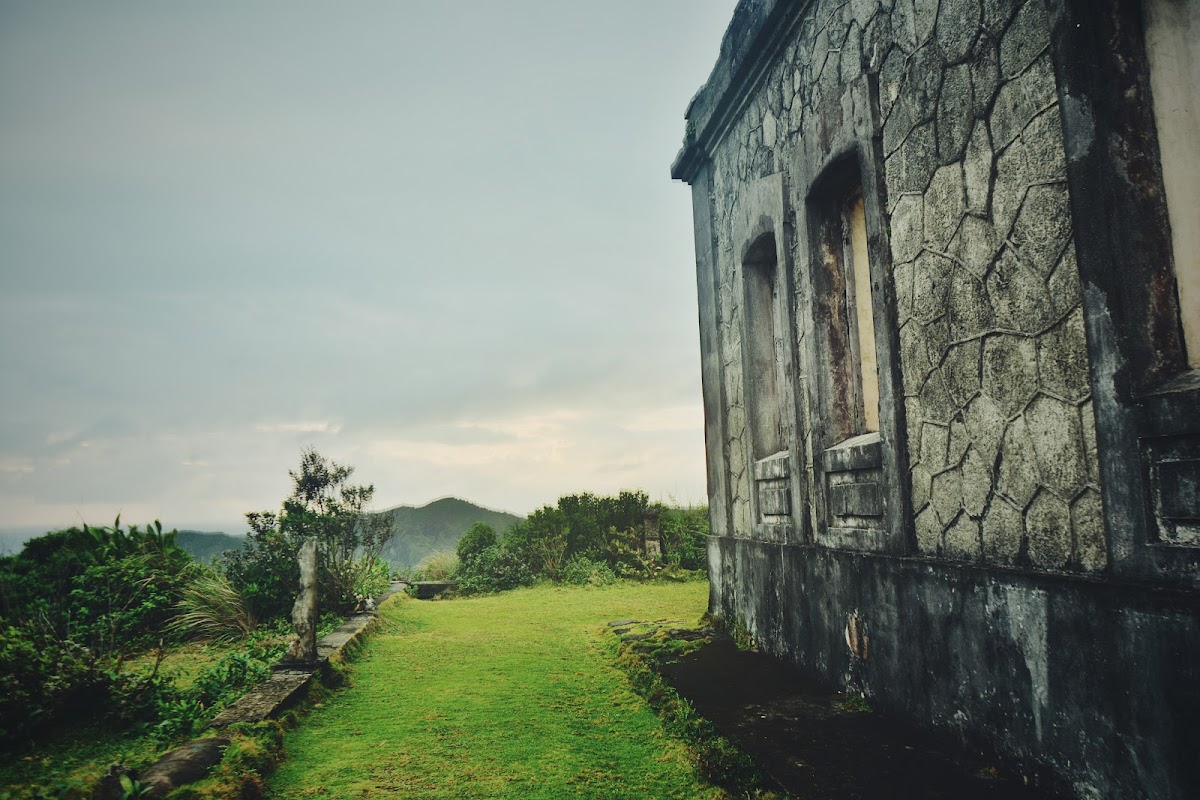 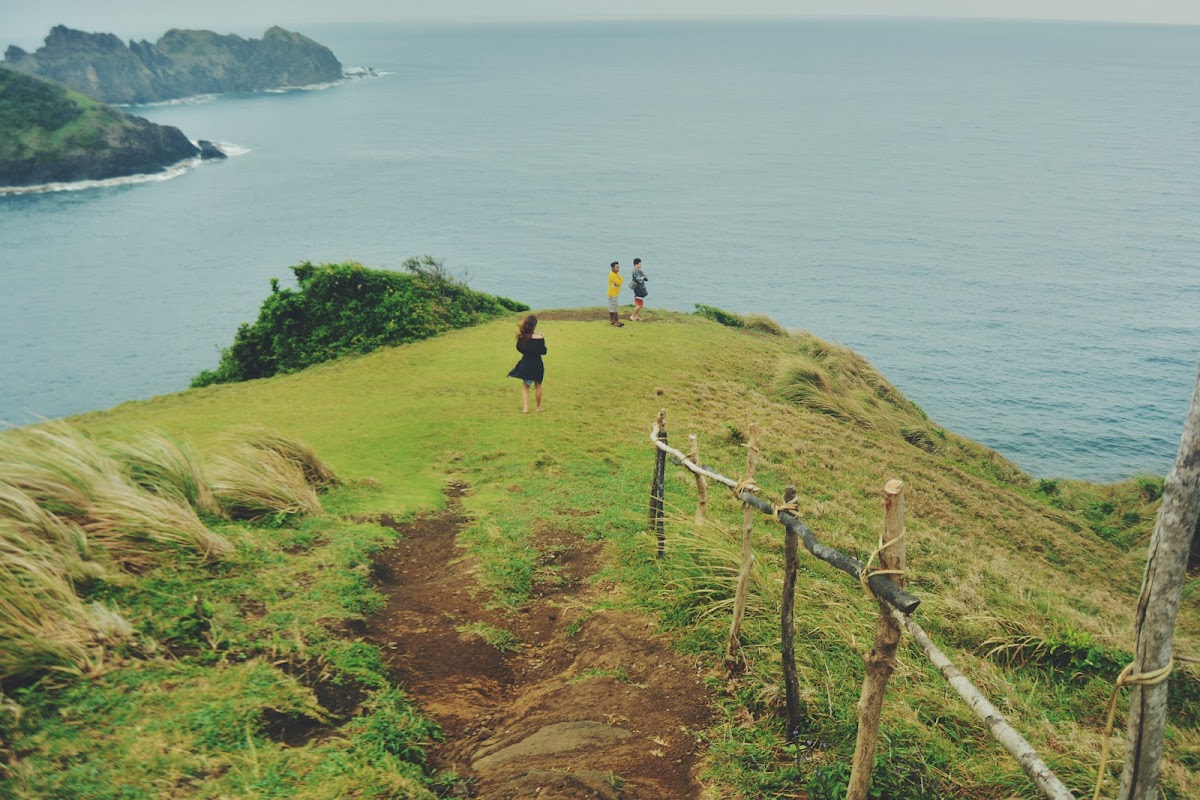 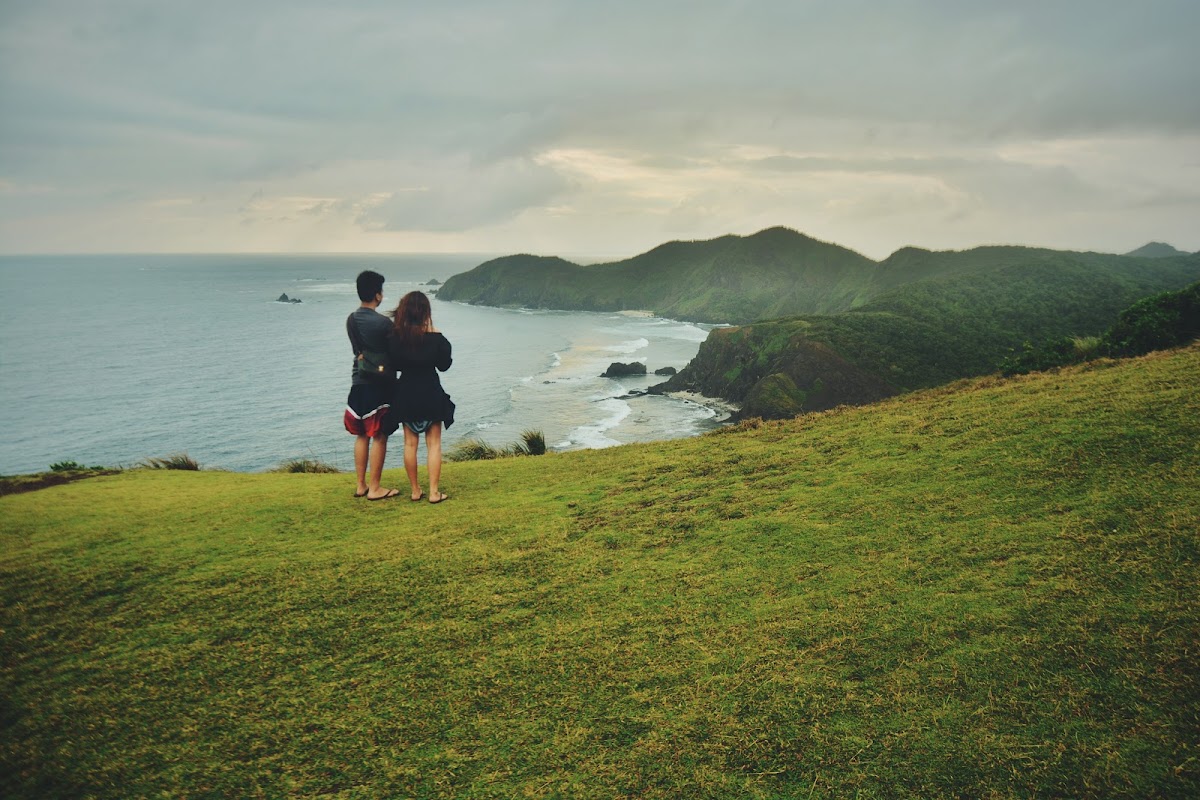 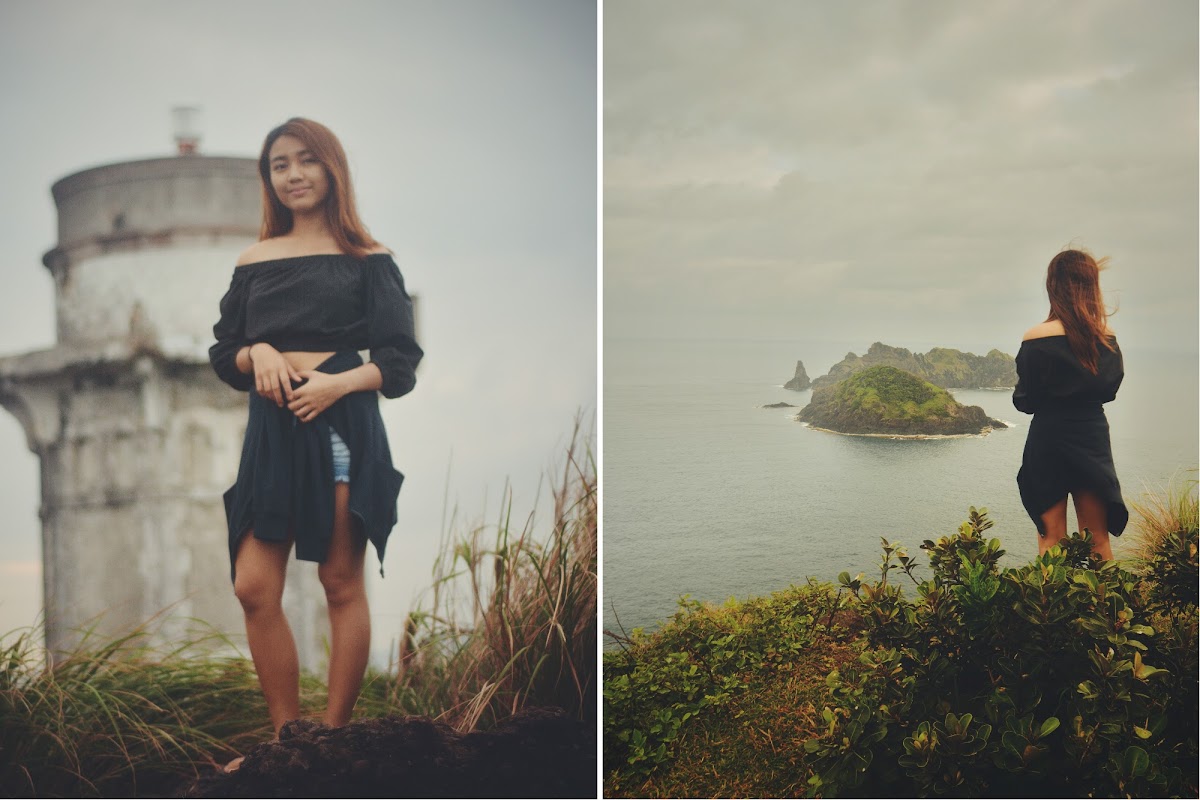 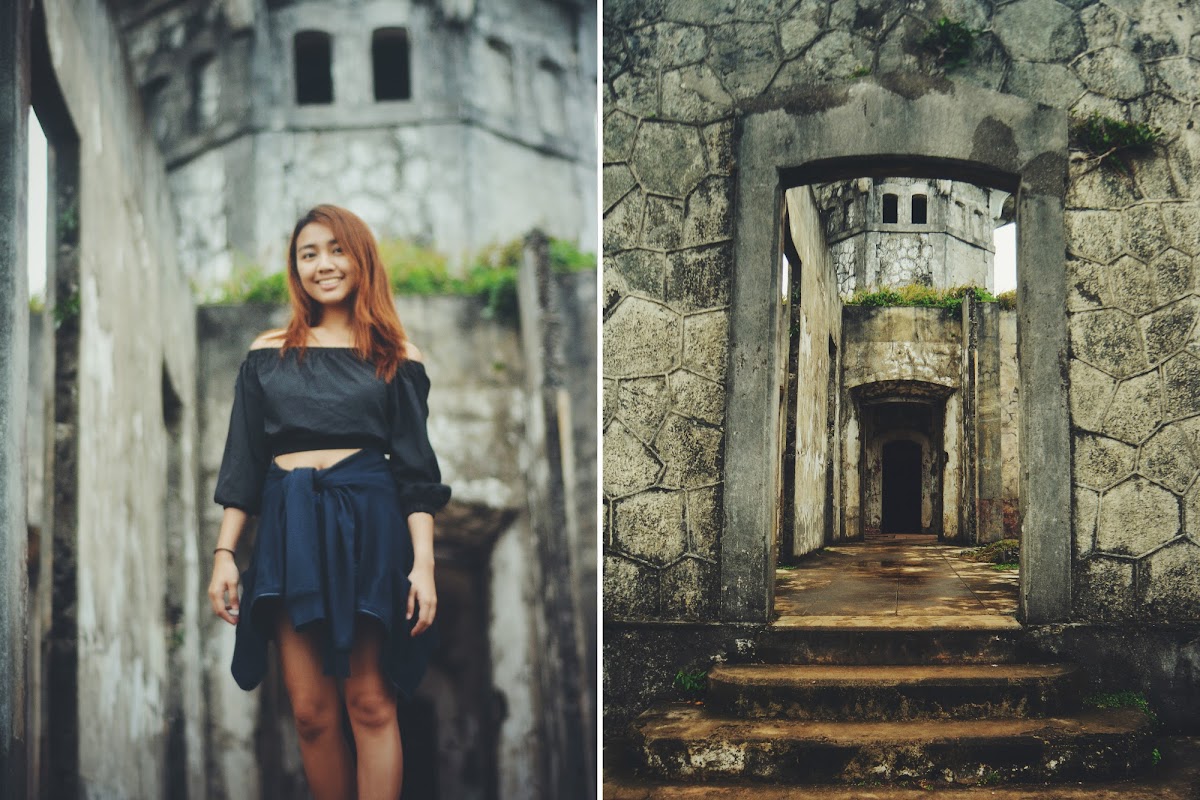 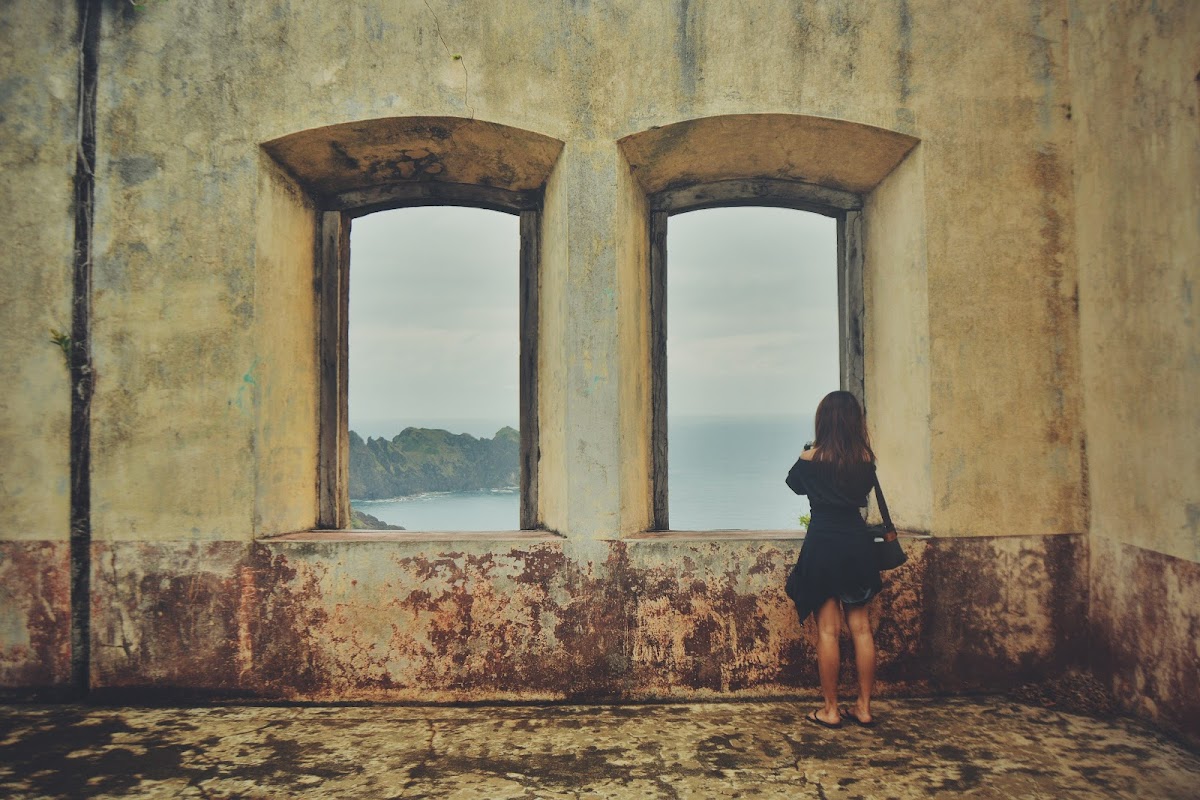 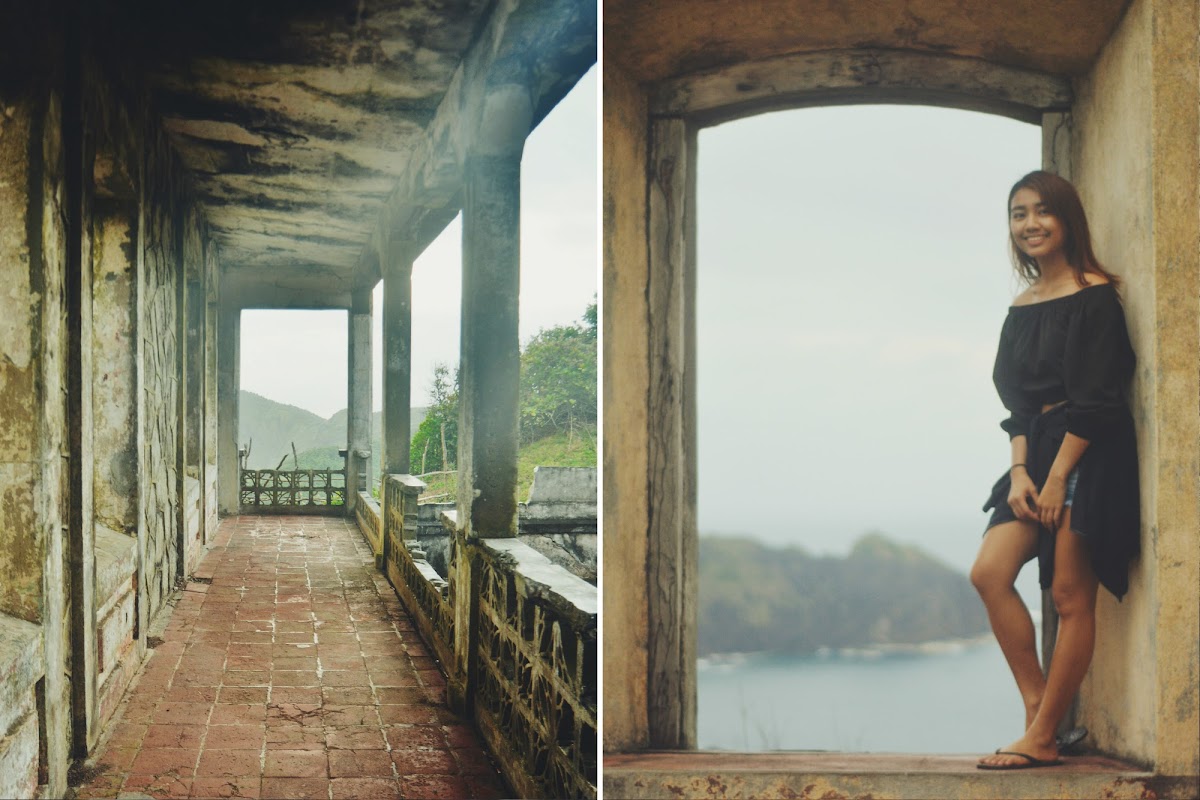 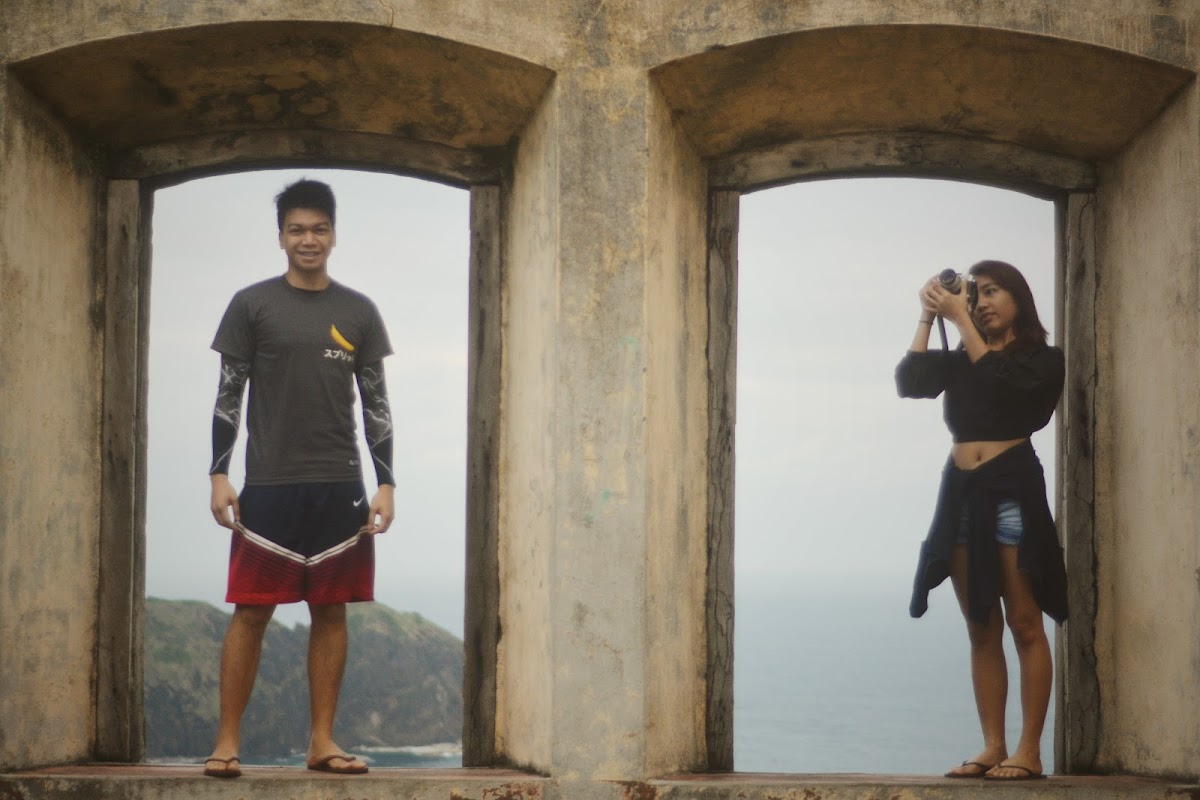 The Philippines is at one of its most rugged, isolated, and desolate here. But these traits do not diminish the appeal of the island even on a gloomy morning. To a certain extent, they even heighten it. The truth is, Palaui can get really lonely especially at night with its sparse population and lack of modern aminities. But at sunrise, I haven’t seen a place so beautiful in some months now.

Located off the northwestern portion of Cagayan’s Santa Ana town, Palaui can be reached by boat in just about 15 minutes. But it doesn’t see the hordes of tourists other places in the Philippines has seen, in large part due to the remoteness of Cagayan itself. The province is 14 hours away from Manila by bus, and the trip from the provincial capital of Tuguegarao to Santa Ana takes another three hours.

Because of the isolation, as well as the tireless care of the few people who live there, the island has managed to retain its pristine condition, providing enough for more than 100 species of rattan and other timber-producing species of plants, and 90 species migratory birds that regularly make their way here. 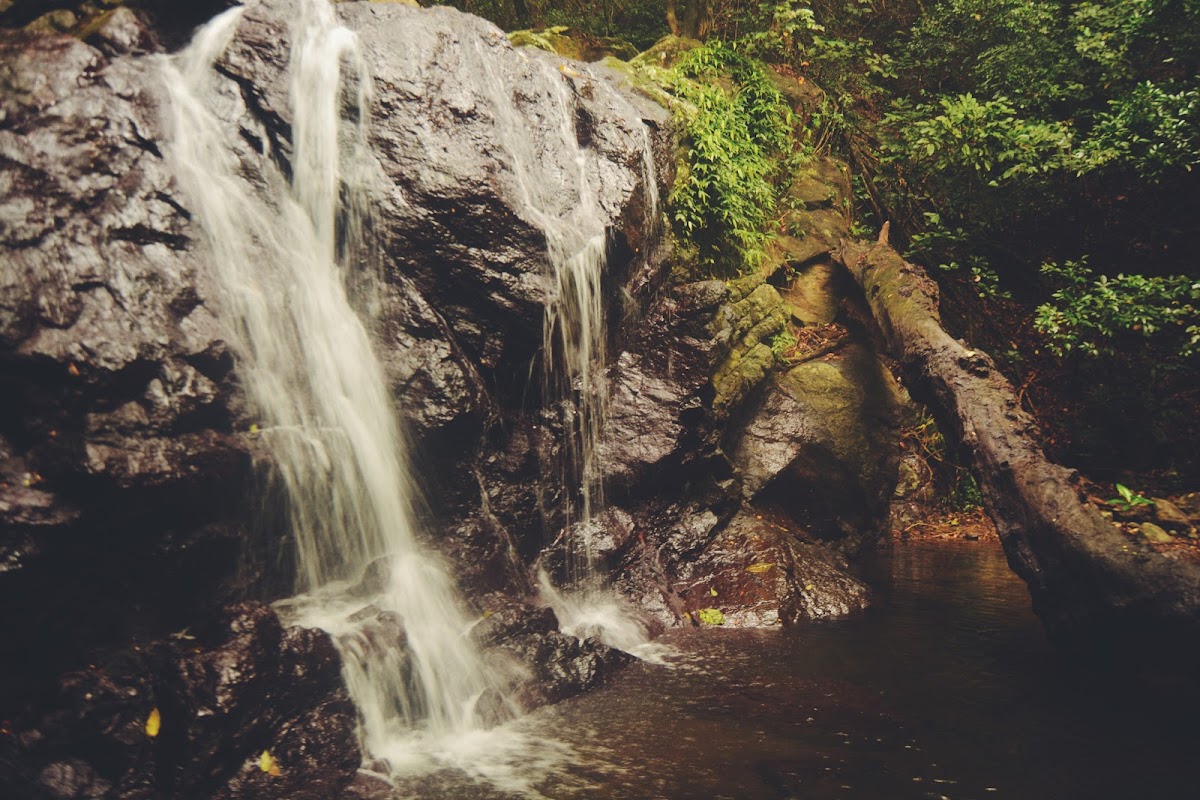 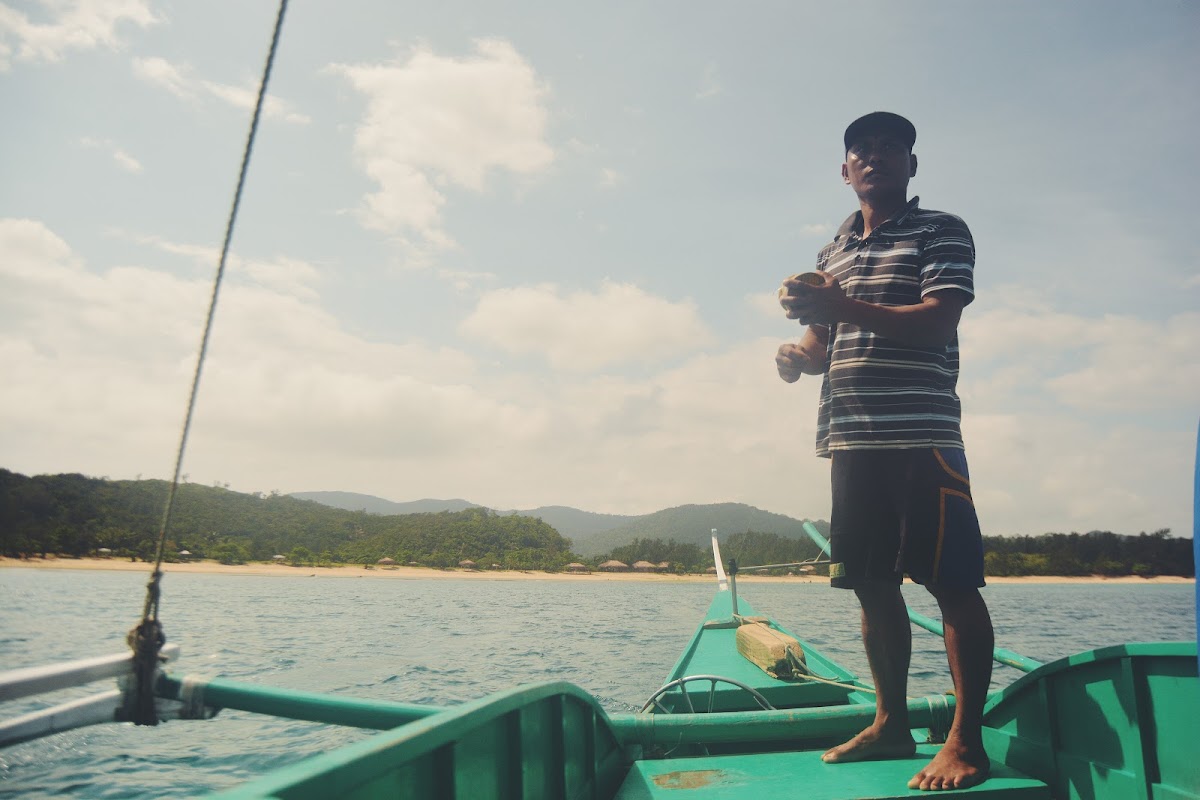 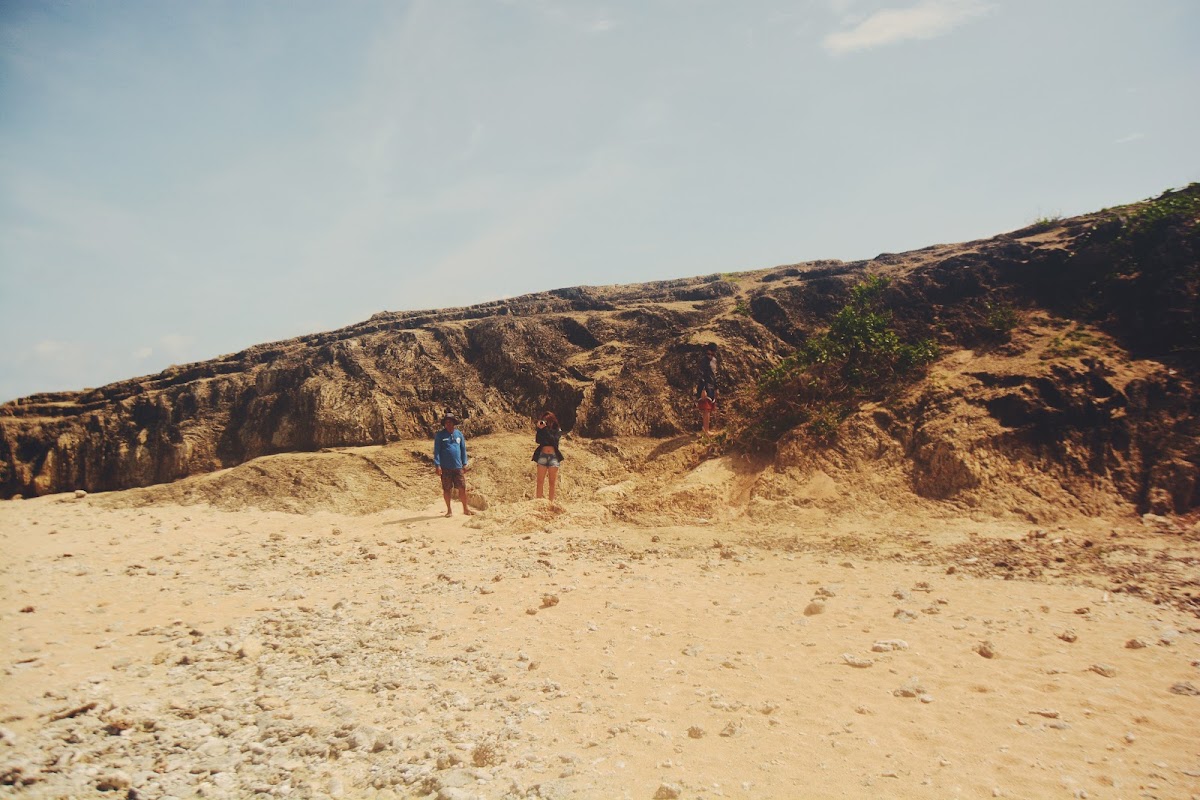 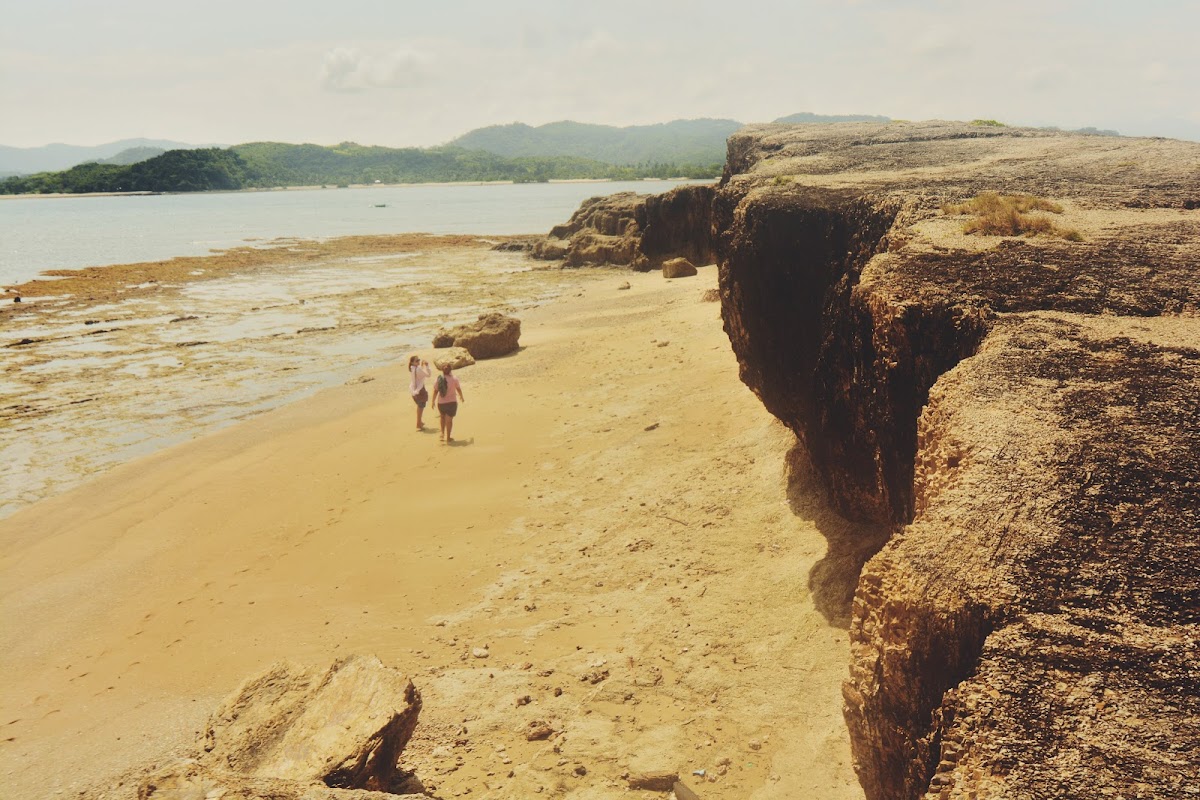 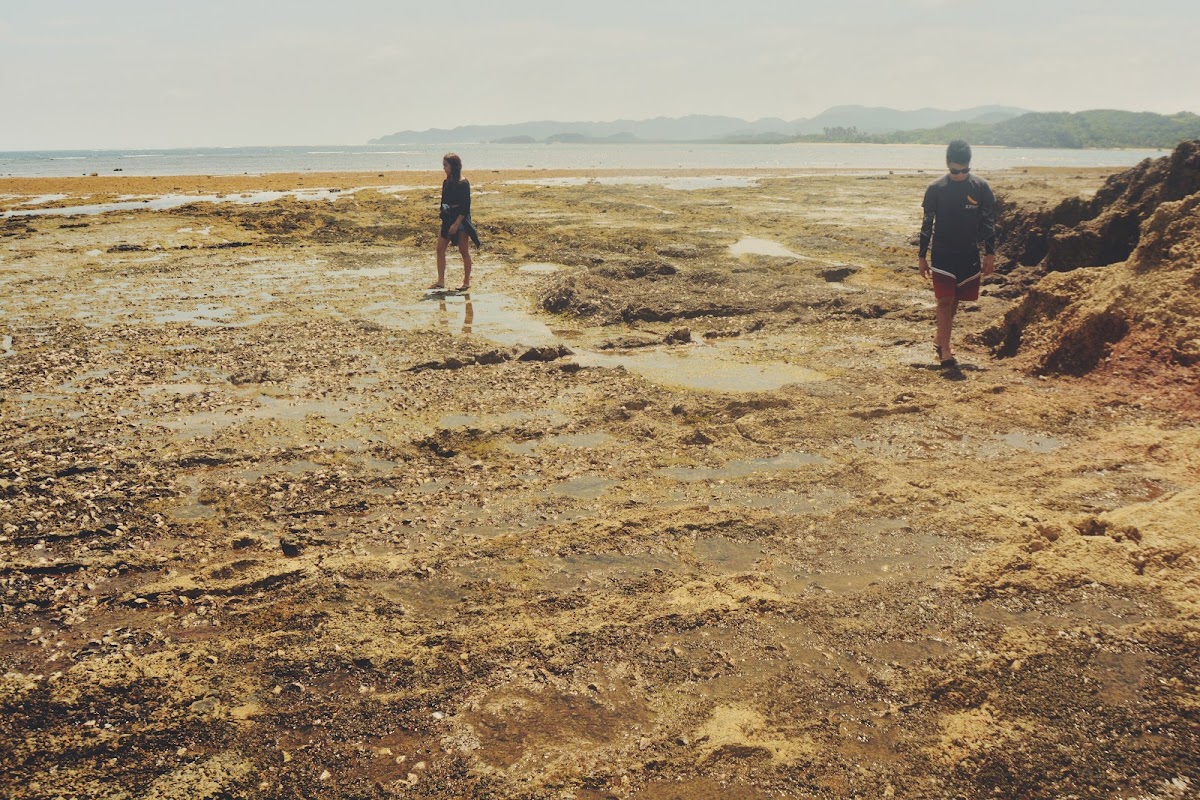 An hour later and we’re exploring other parts of the island. There’s a small waterfall a short trek from the beach of Cape Engaño, and a small piece of island called Crocodile Island for the leather-like texture of a large rock outcrop in the middle of it.

Then we set back to Santa Ana’s port, our boat plowing through the rough waters. It’s already 10 in the morning, but the winds and the water that regularly splash on my face are brisk. My mind drifts into oblivion, carried by images of rolling verdant hills and rocky outcrops battered by large waves.