This has been mostly a non-event month because I’m preparing myself for a couple of big trips later this year, and I need to save as much of my money for those. Also, because the trip we scheduled earlier this month to the Cordillera Region was cancelled due to security concerns. Without much to do during the weekends, I went to BGC with some of my former students (I taught High School Computer a few years back) and did a photo shoot. It was really a spur-of-the-moment thing. We initially planned to go to Makati, then to UP Town Center, and somehow ended in Taguig.

The model this time is Allysha, who modeled for me quite a few times before. This was the first time we did this outside Valenzuela, though. It’s nice to be able to do something like this. Back in college, when BGC was mostly grass and wide open spaces, we had to endure the red tape of getting a permit just to be able to do non-commercial photo shoots in the area for various school projects. That meant having to return to the admin office a couple of times in a week, costing us time and money.

But anyway, I’m rambling. These are just some of the photos. 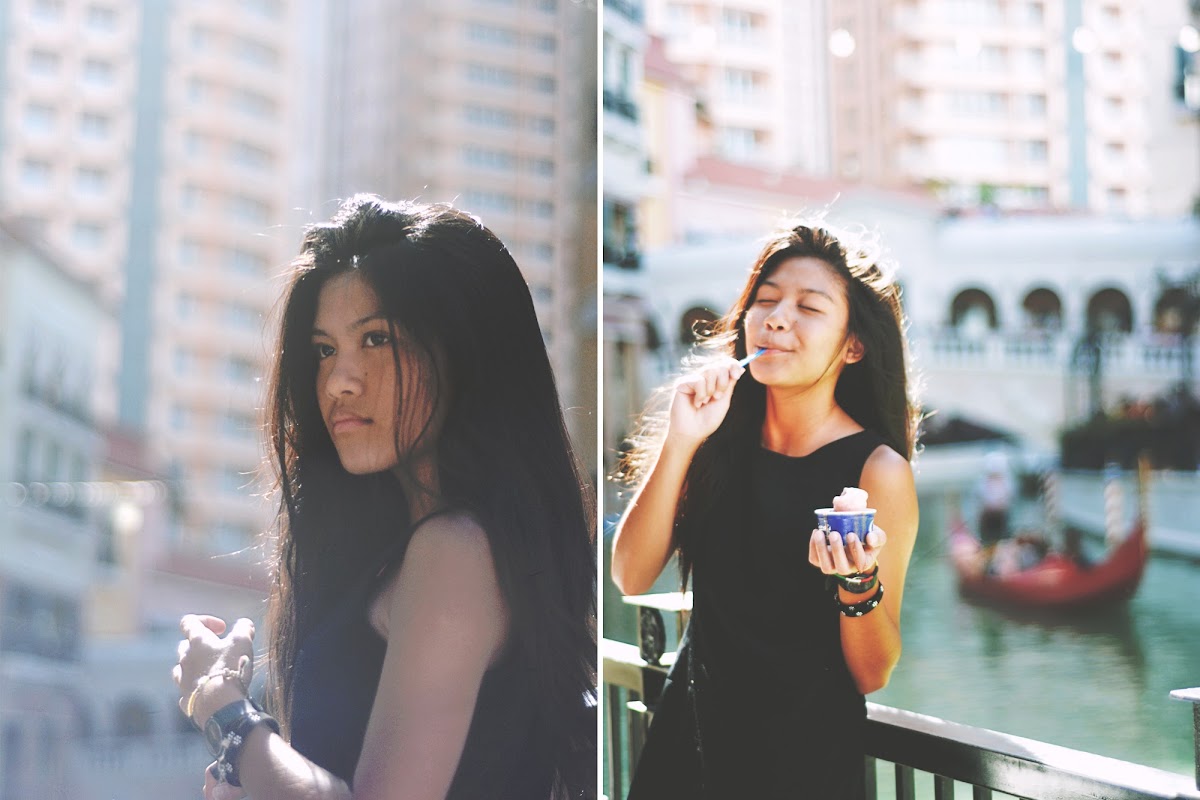 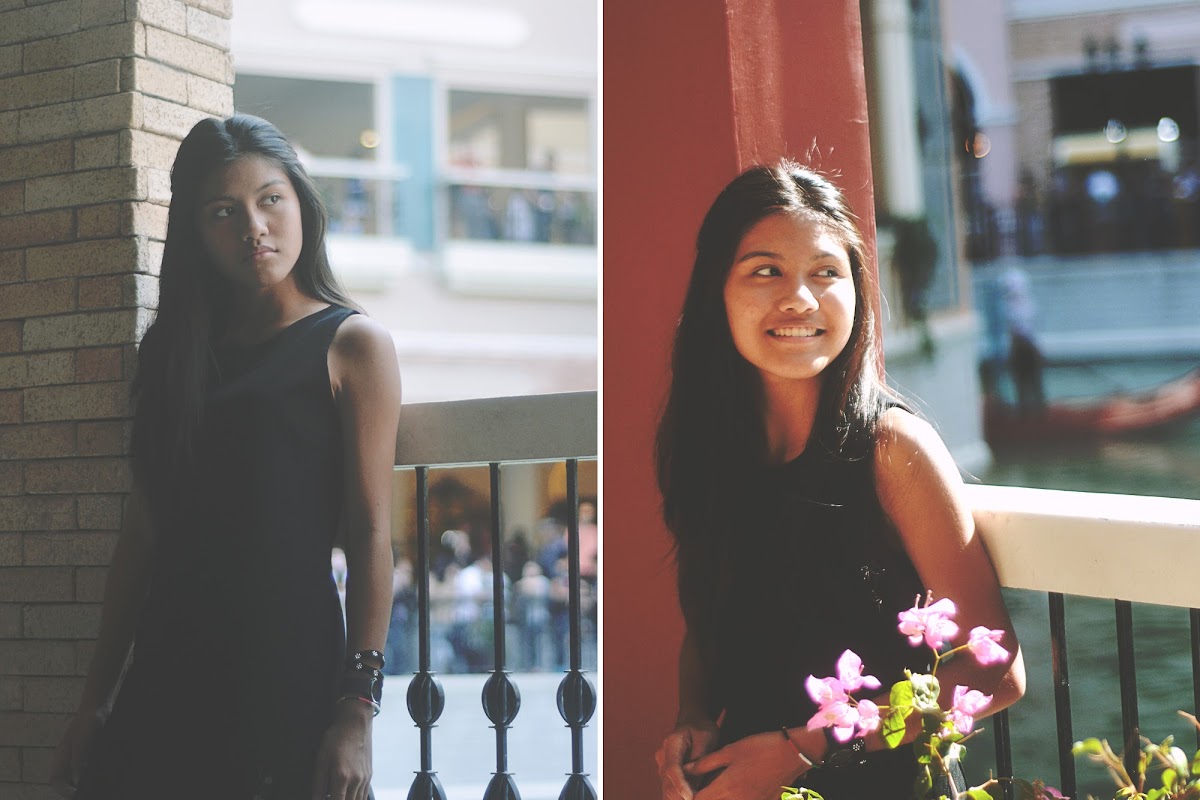 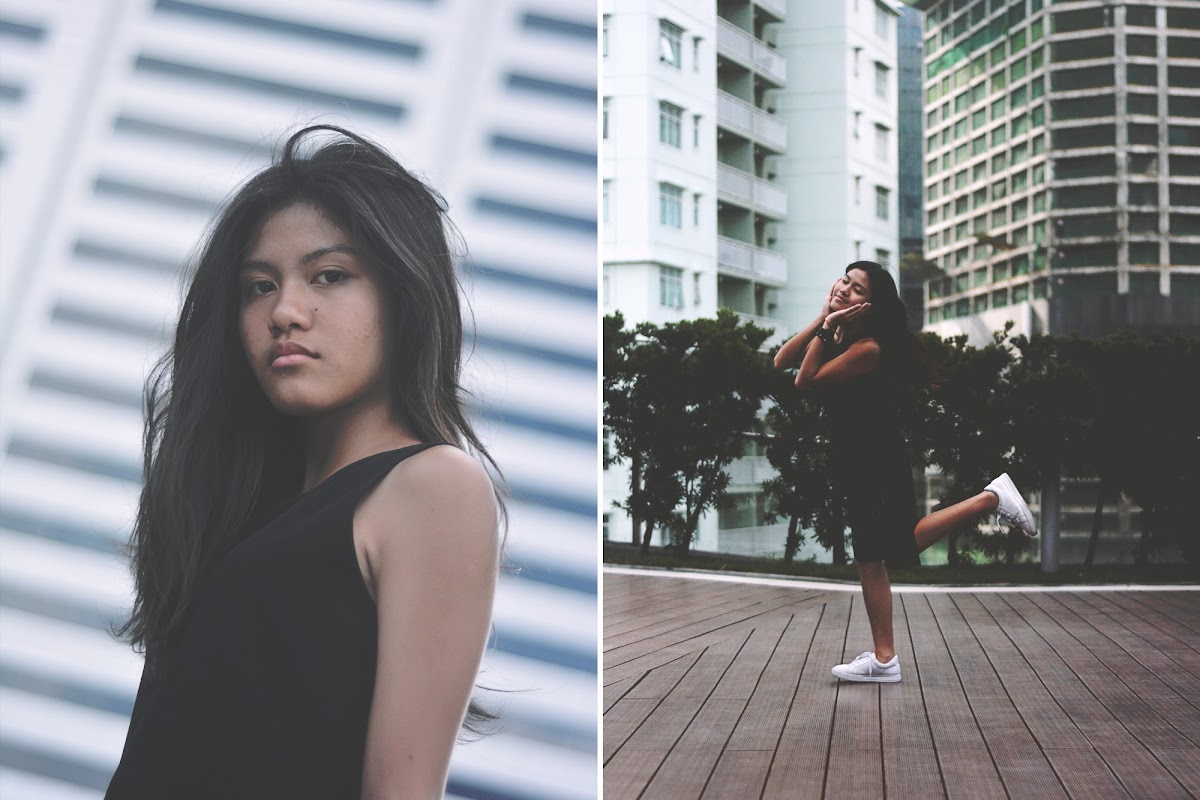 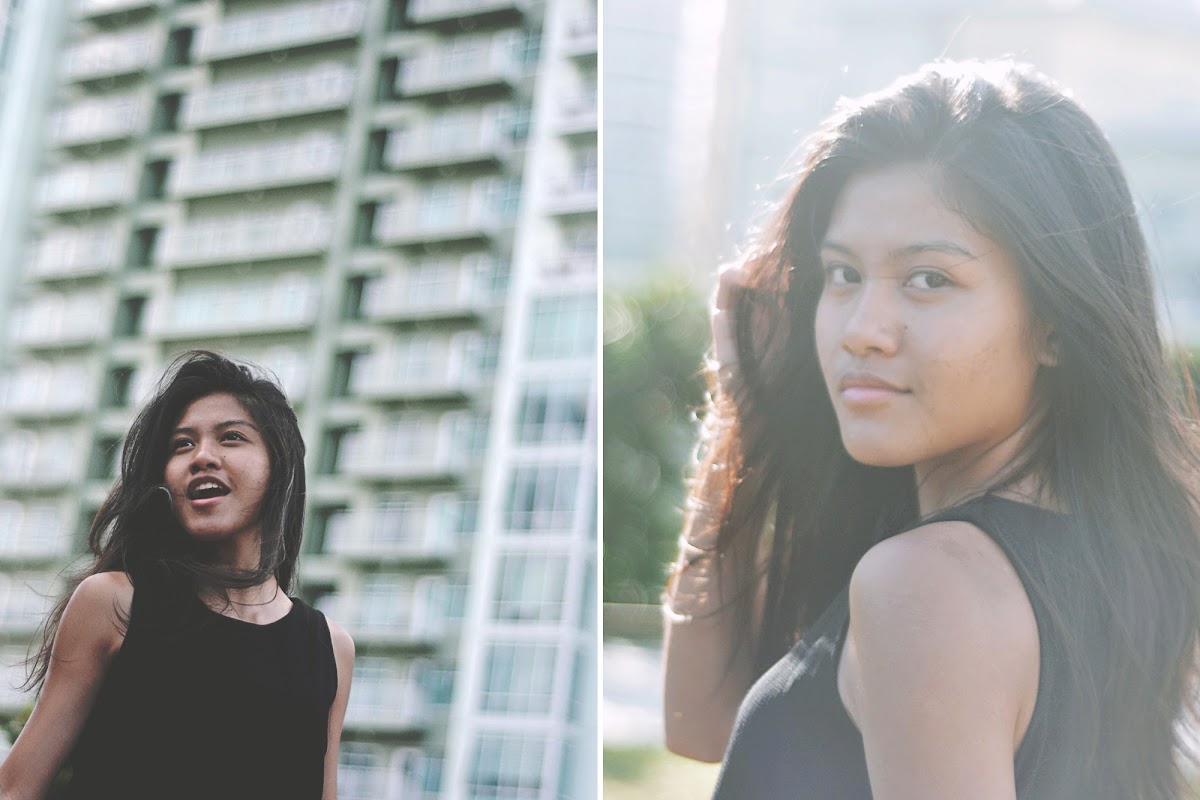 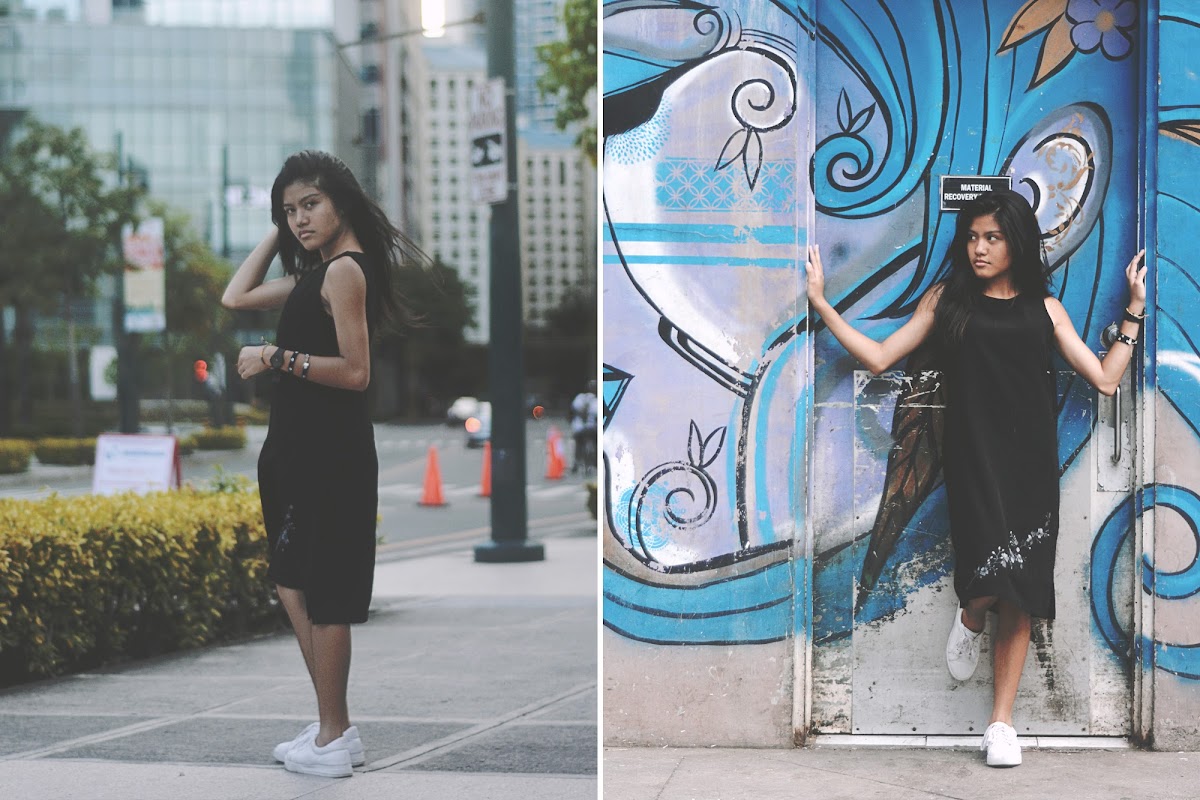 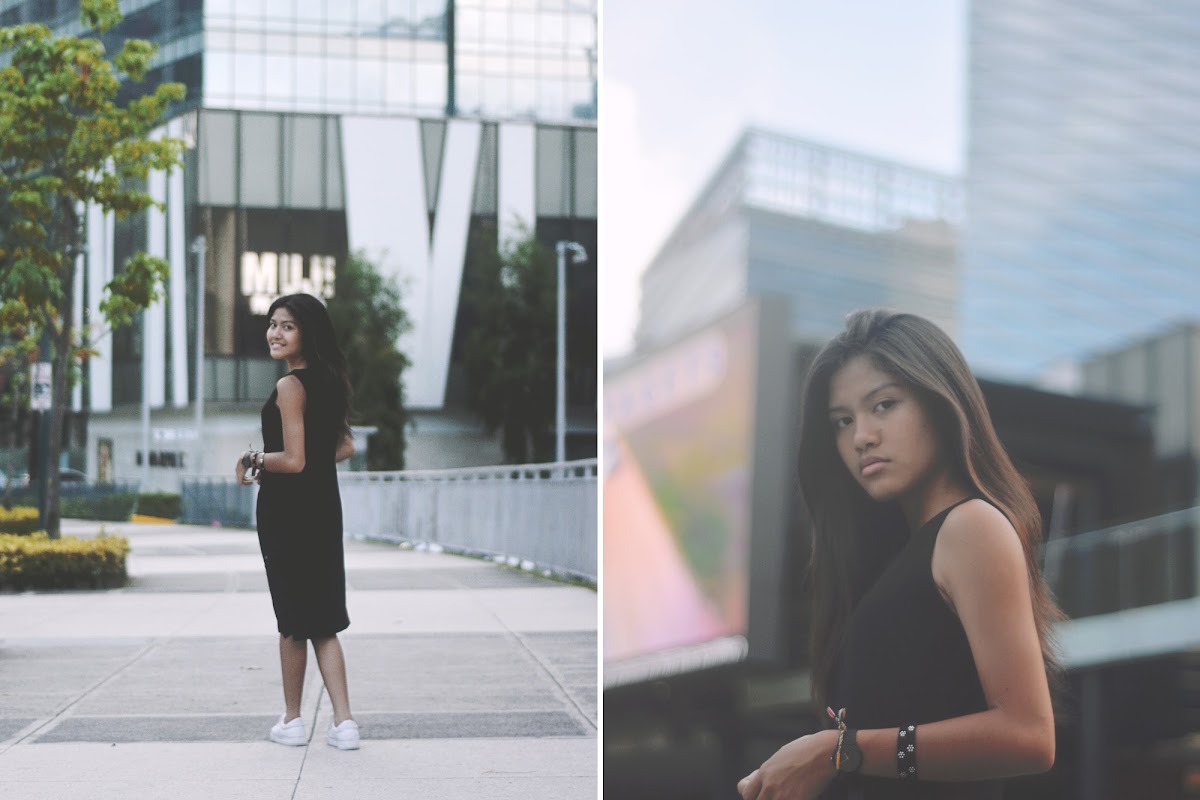 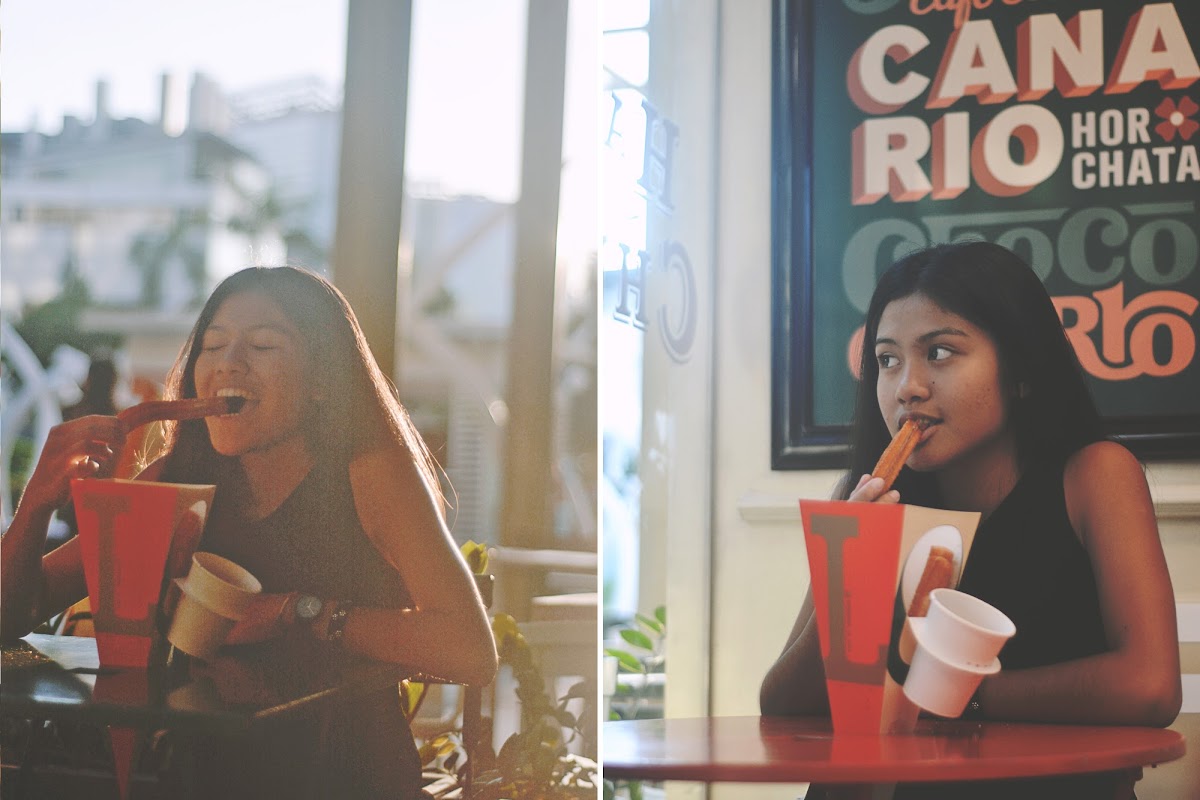 3 thoughts on “Allysha in Taguig”