THE TRAIN RIDE from Kandy to Ella is so popular it seems as if you’re riding with the rest of the world – in a manner of speaking. The train is packed both with locals and tourists, and there’s no room to sit even on the floor. It seems daunting to imagine, but as we push our way through the crowd to get a comfortable position on the aisle, I begin to wonder whether the hyped views along the way will be more than enough to justify this madness.

I lose C in the crowd, but it’s useless to move around. A  few seconds later, the engine starts, the train chugs slowly, gradually becoming faster until it reaches its cruising speed. I think to myself, I am going to be standing for eight hours with my 60-liter backpack. 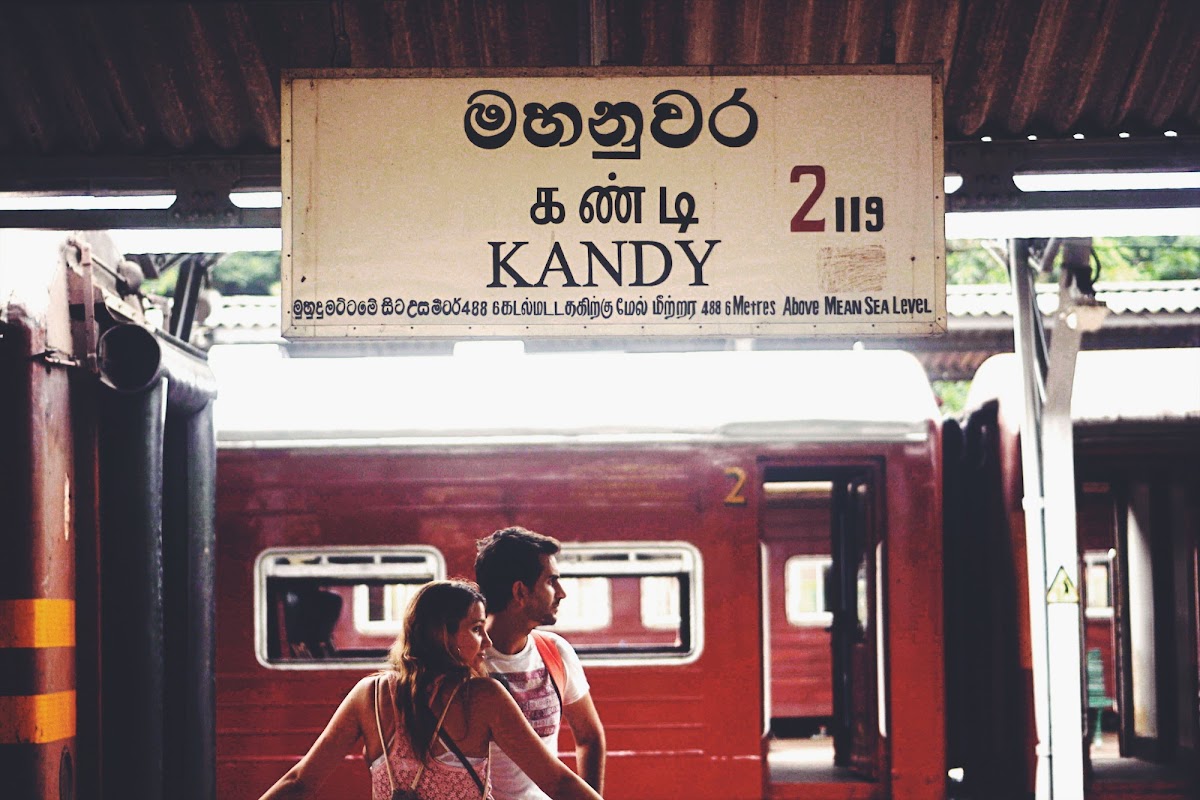 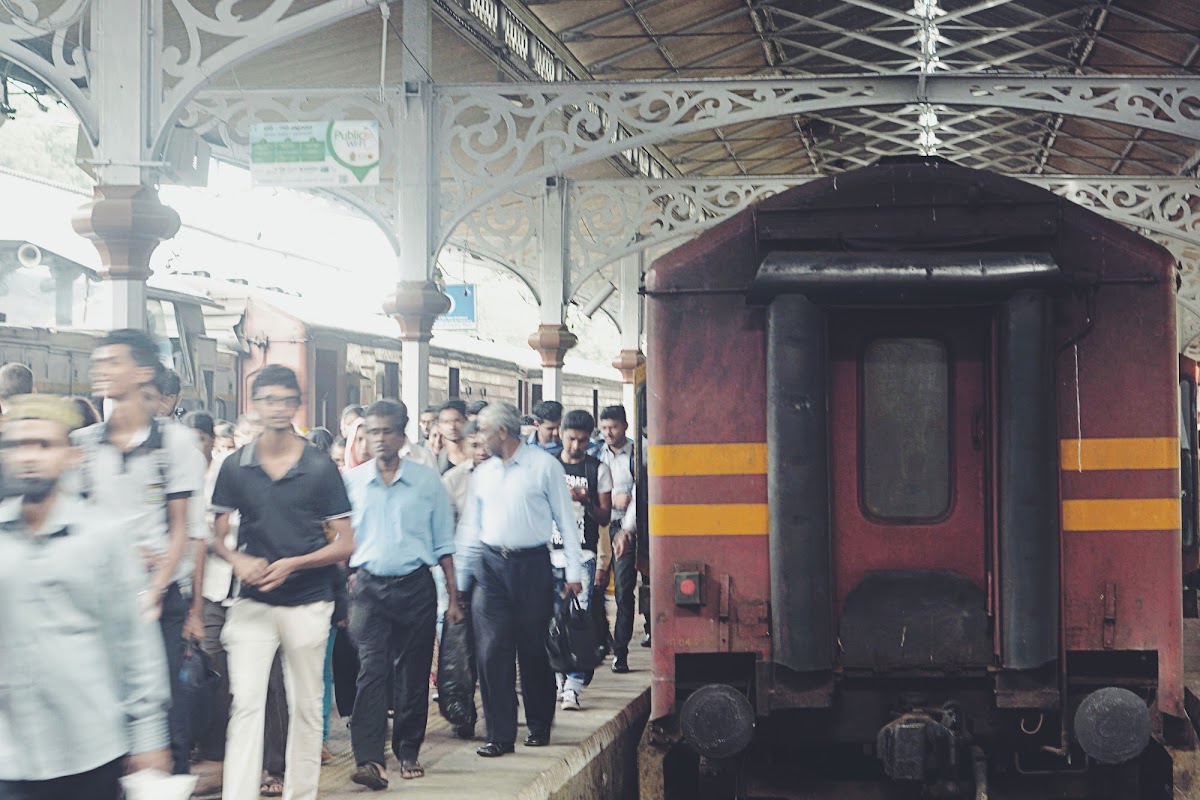 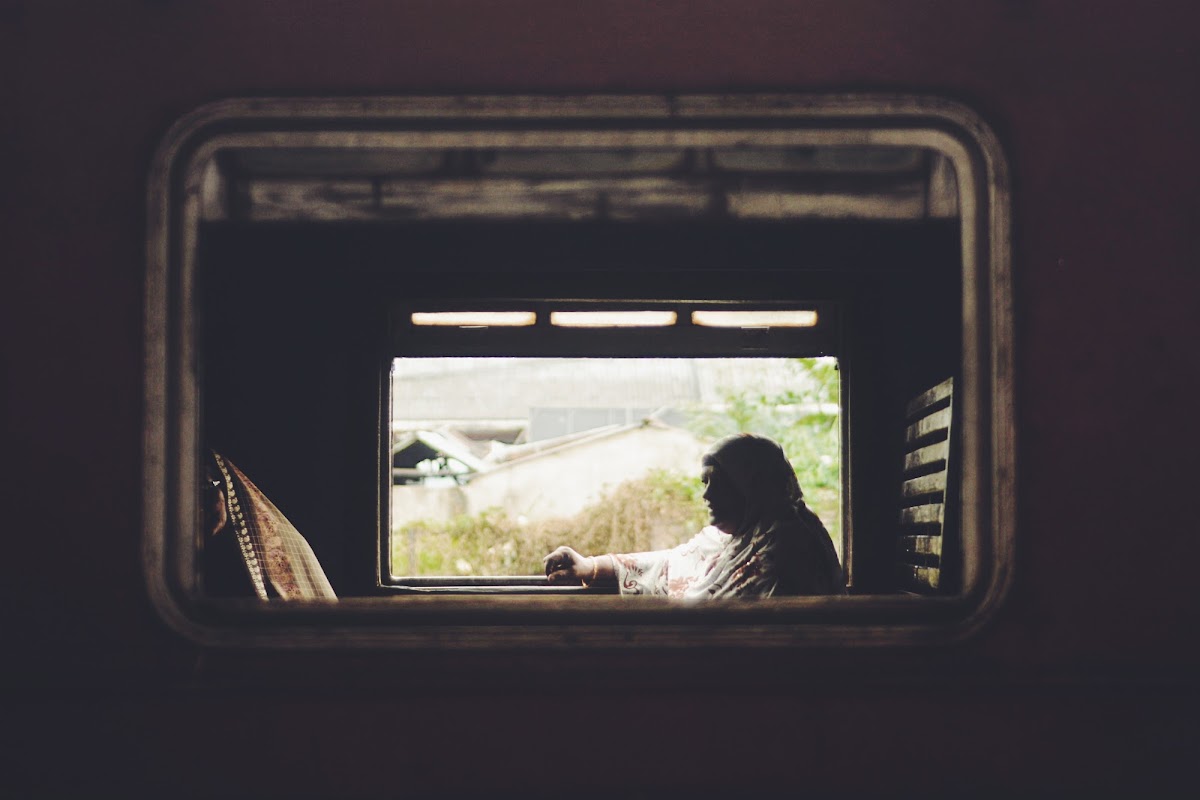 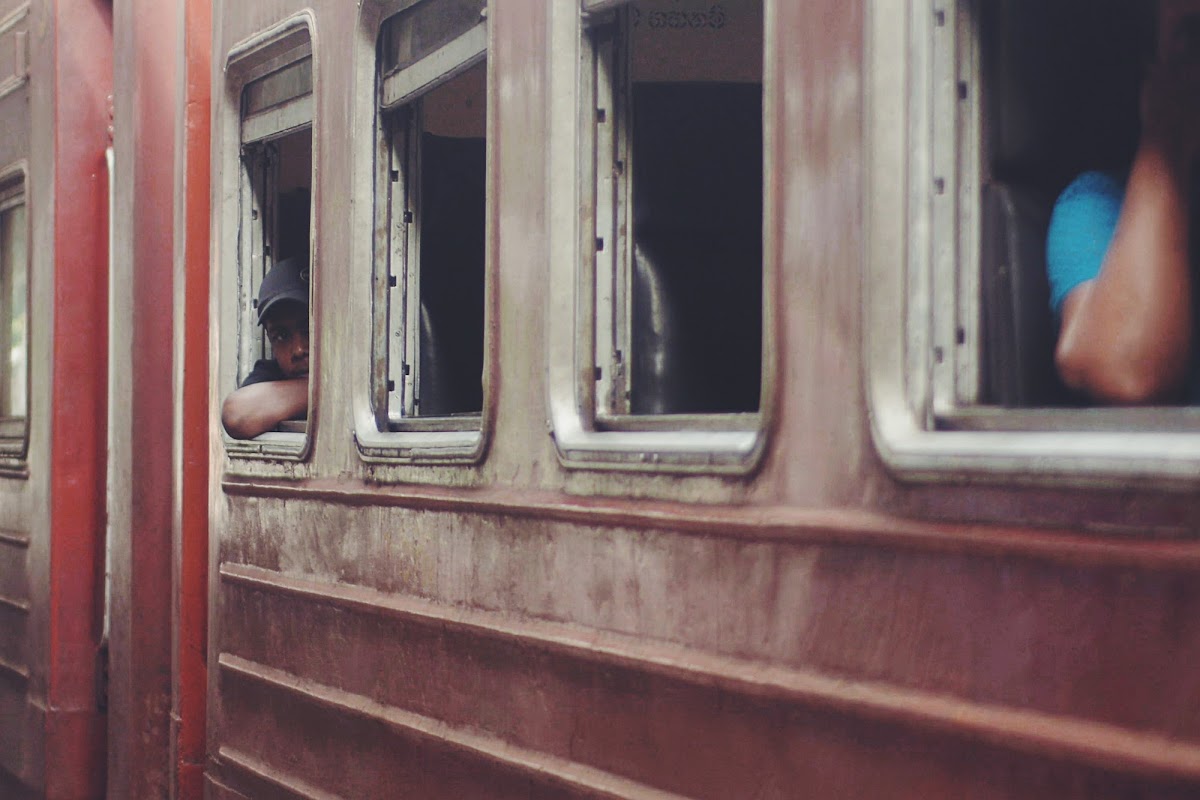 Thankfully, a group gets down a couple of stations later. Another group takes their seat, and I go to the spot near the door they leave behind. I sit with a group of young German women on one side and a French couple on the other. I then pull a Jack Reacher novel from my backpack and start reading to pass time.

A few minutes later, C arrives from one of the front cars, taking her place beside me and the French couple. All is well, and I get back to my reading. 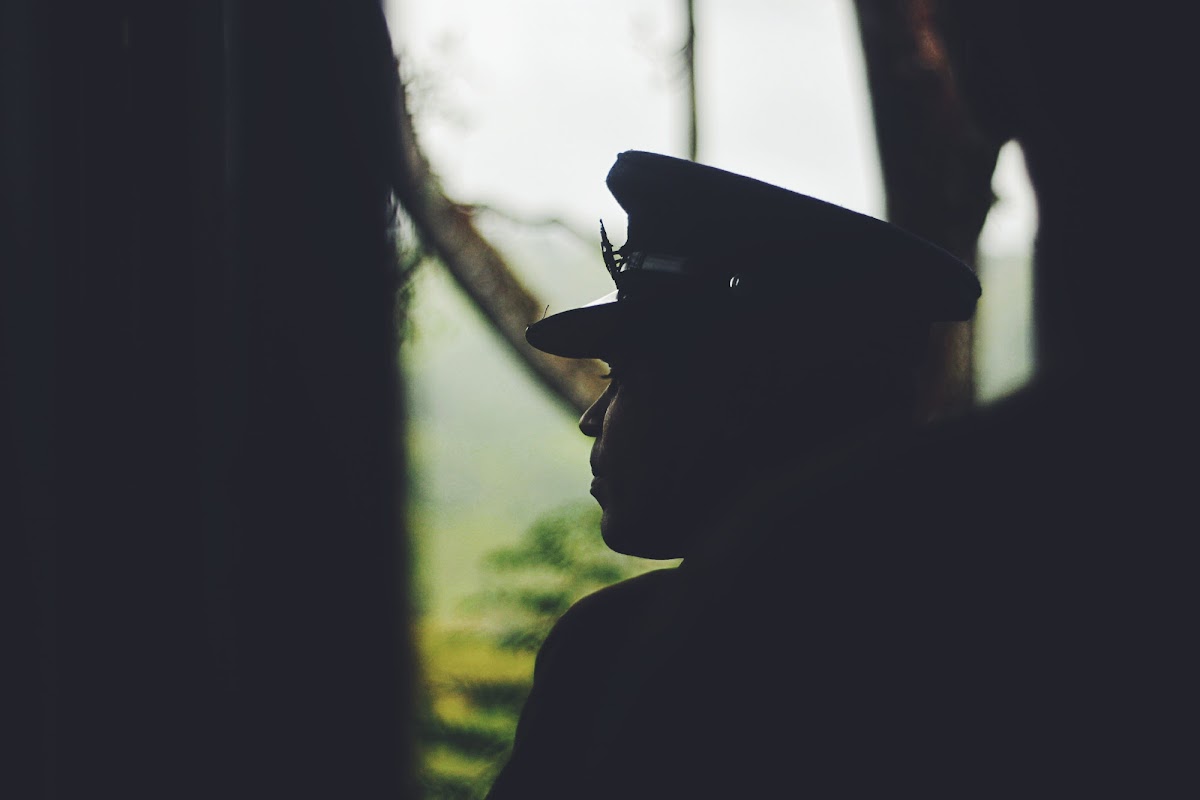 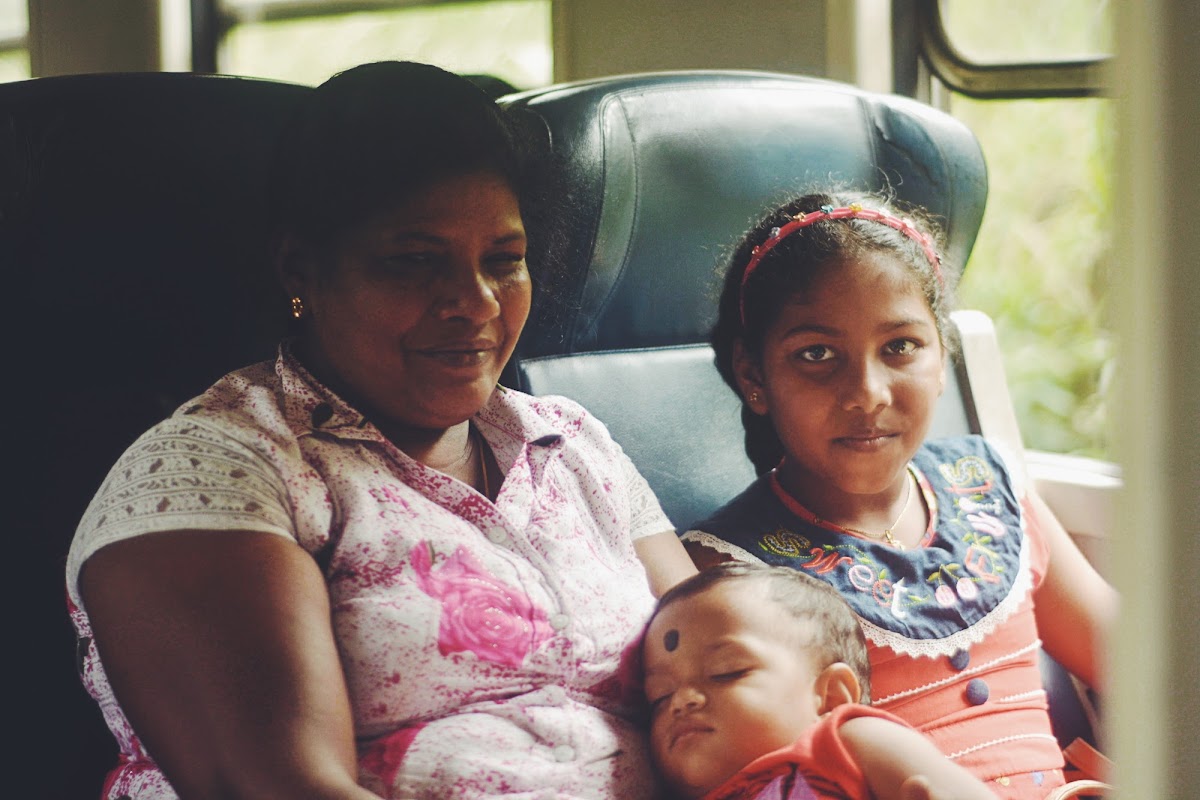 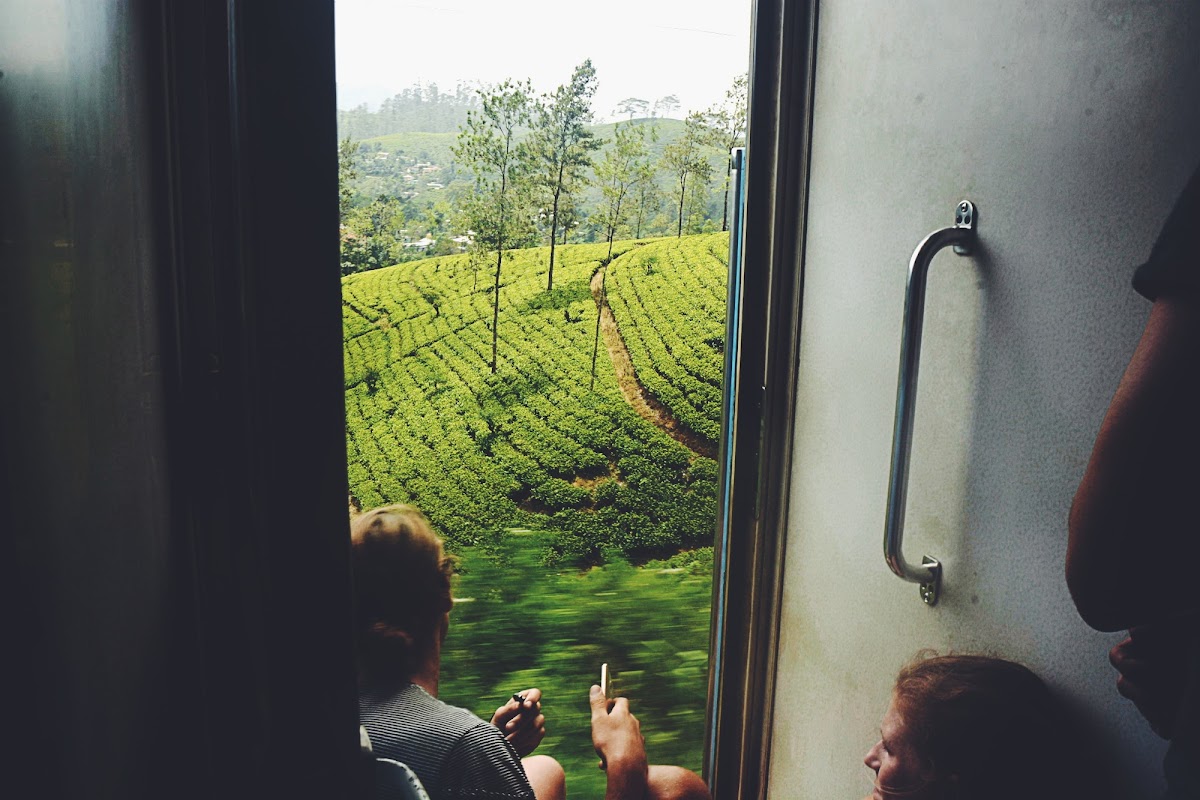 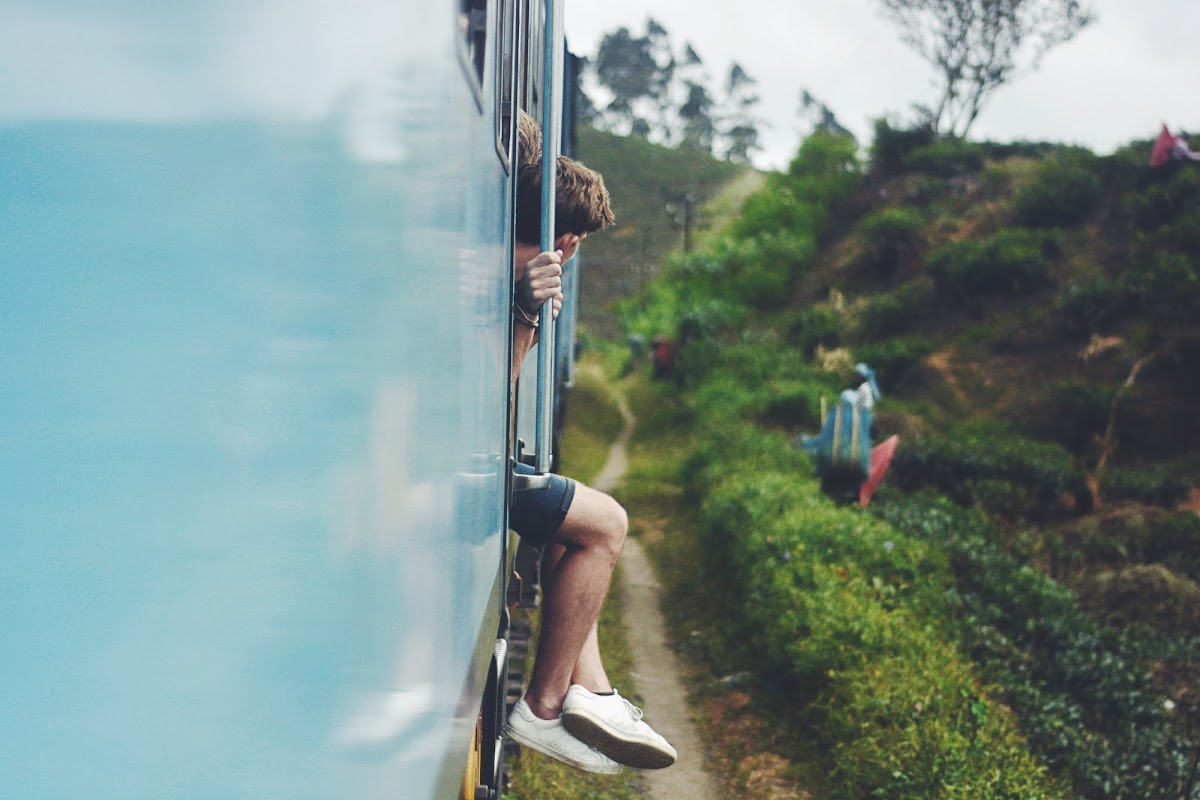 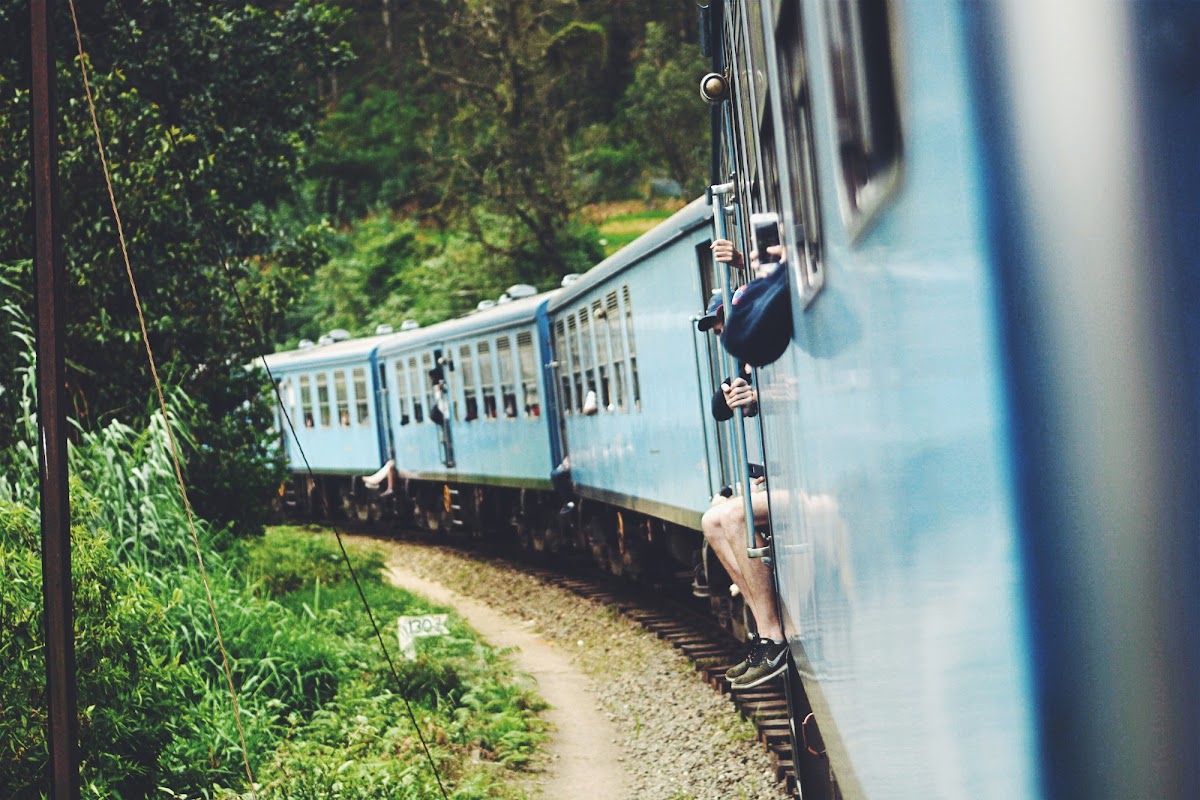 It’s a wearying trip, made all the more stressful by a broken railway near Hatton station, resulting in us having to get down at the station and riding a bus to a town near Nanu Oya. Of course, that means losing our spot and having to jostle again. Thankfully, we do get some good seats on the floor on board, which we now share with an Australian guy, a Scottish gal, and a fun Dutch guy who’s with his family in Sri Lanka celebrating his parents’ anniversary.

For the most part, we don’t notice the stress as the train passes through a variety of views – tea plantations, mountains, waterfalls, even small towns. And the cool air gives this ride some sort of a rural England feel to it. On the train itself, a regular stream of vendors pass by, selling assorted local food. I try one, which is a sort of deep-fried dough with whole shrimp on top. 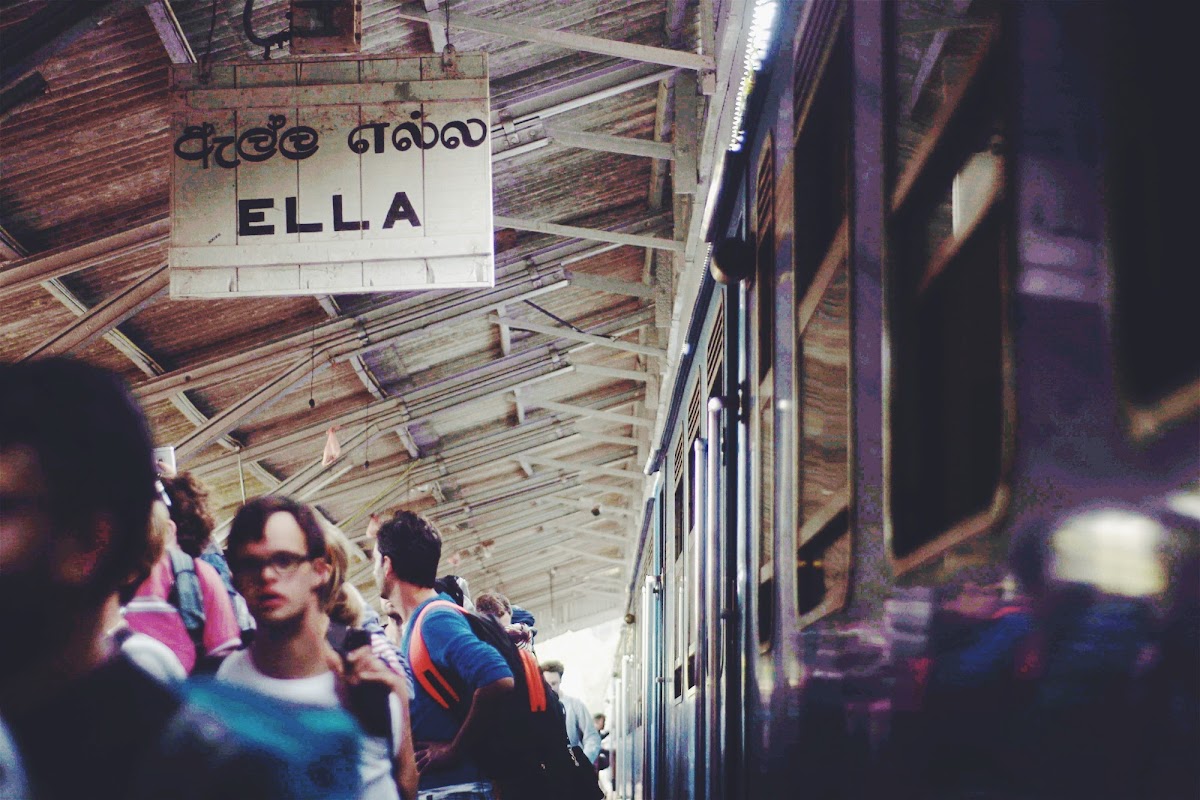 Eight hours later, at 5:00 pm, we finally reach Ella. A throng of people streams out of the train, and we make our way to the station exit along with them.