On any other month, Brotzeit seems to be just one of those restaurants in Shangri-La Mall. Yet for the last two weeks of September and well into October, this restaurant will be the star of the neighborhood, as its staff dishes out sausages and beer wearing dirndl for the annual Oktoberfest. The event, started by King Ludwig I in Munich in 1811, has grown to become one of the largest festivals in the world.

Oktoberfest has become so popular that many cities hold their own versions of the festival. Brotzeit is unexpectedly one of the venues here in Metro Manila. A Singaporean franchise, the restaurant is one of the few in the Philippines serving German beer and dishes. Most other days, the restaurant has a chill, laid-back vibe. But today, it has an imminent party vibe as tables are lined up with beer mugs, and sound systems are pounding with EMD remixes. 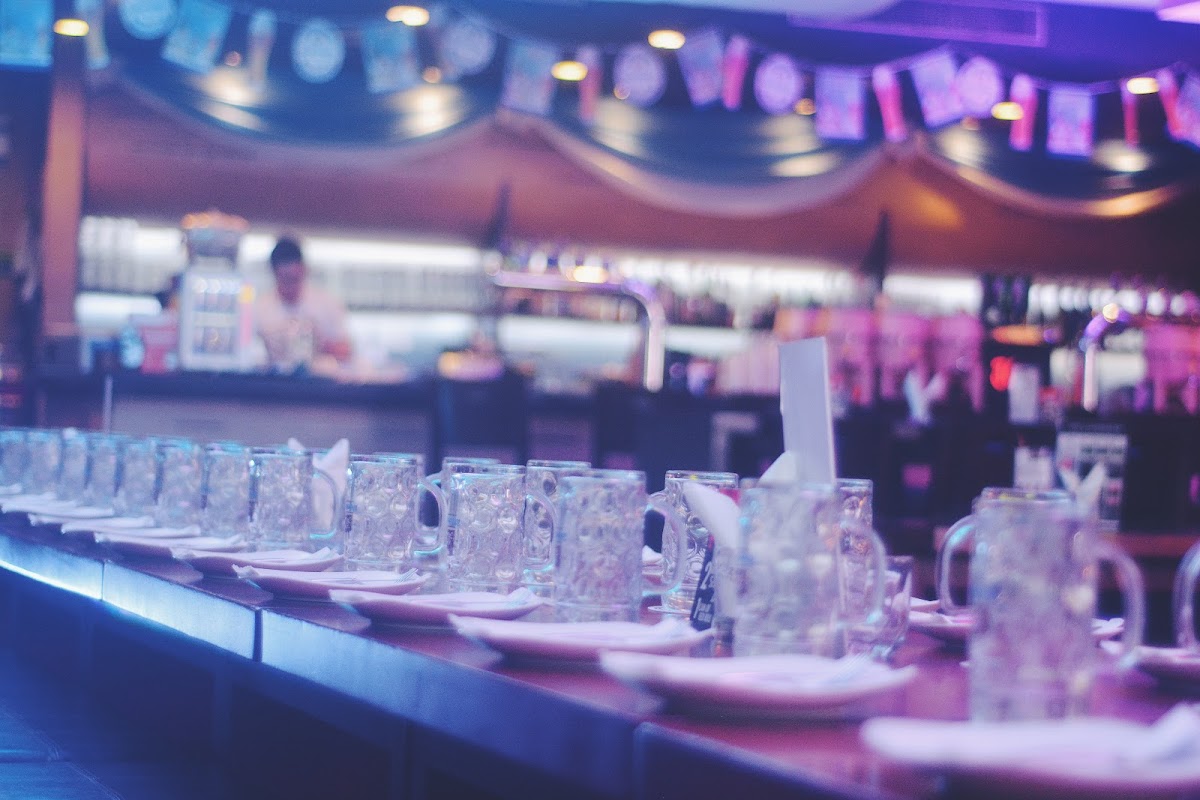 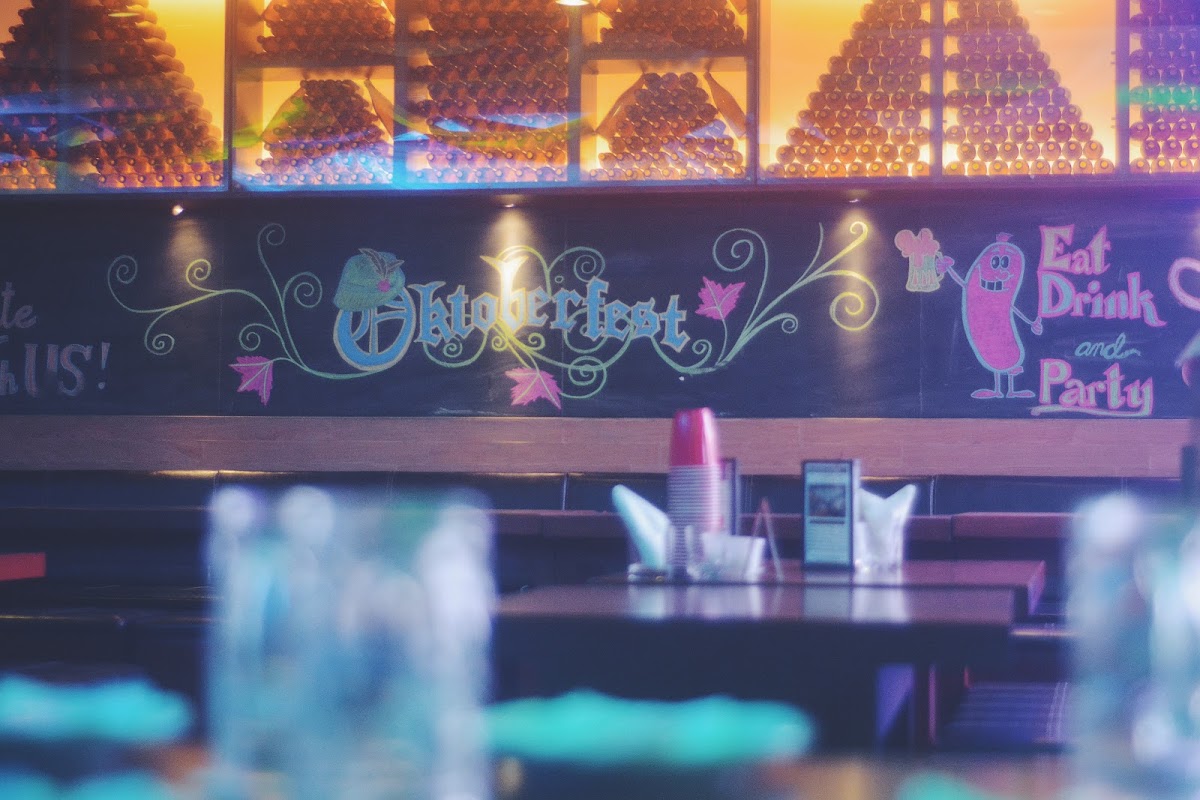 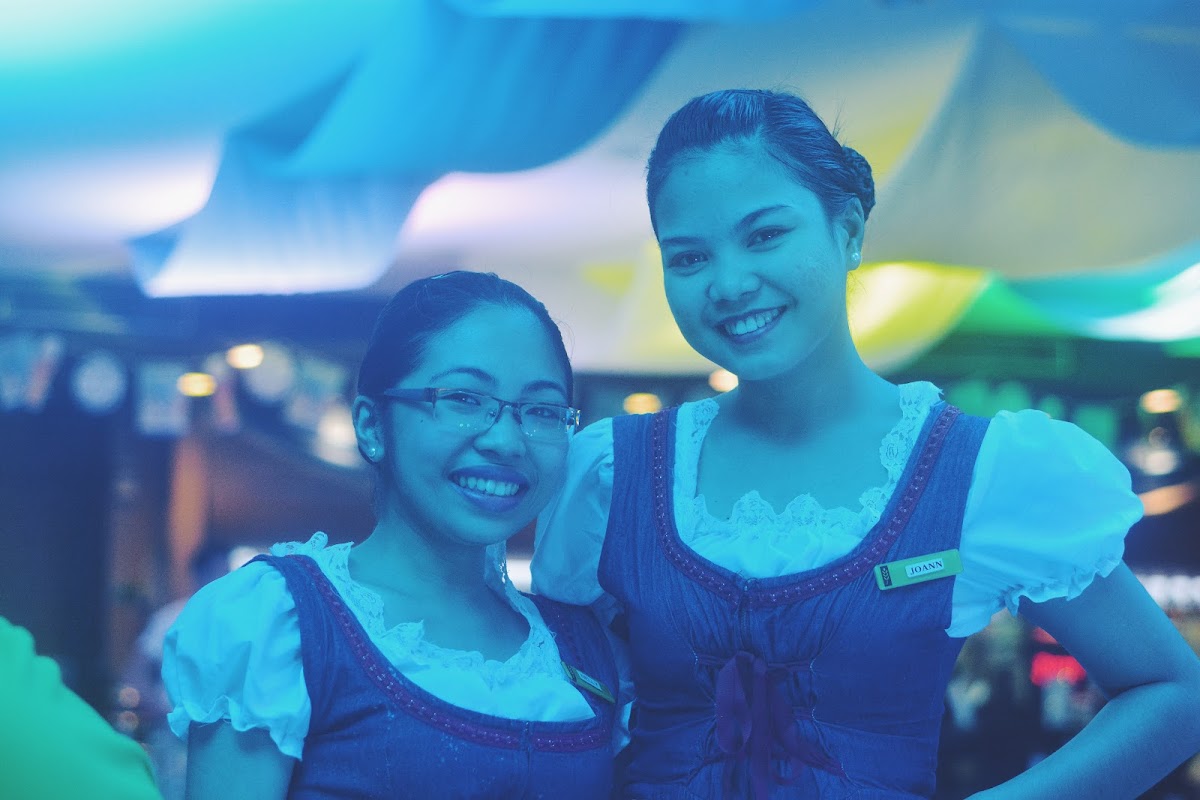 My two friends and I won’t be here for the party later this day, though. So, we content ourselves with some traditional German dishes and a few glasses of beer. I start with a pretzel, which usually accompanies sausage dishes in Bavaria. Then I also have the Nürnberger (Grilled Pork Sausages), which comes with a serving of mashed potato and sauerkraut. German mashed potato is different from the typical version most Filipinos are used to. It’s sourer and it doesn’t use mayonnaise. The sauerkraut, on the other hand, is admittedly an acquired taste. The sausages themselves… well, let’s just say the Germans are not known for their wurst for nothing.

Of course, the beer. We’re not experts on beer, and we’re not claiming to be, but my two friends claim that German beer tastes a lot better than the most popular Filipino brand. I don’t know – all beer taste the same to me.

The only thing I know is that the beer costs more here. But, hey, it’s still cheaper than buying a plane ticket, applying for a visa, and going to Germany – the only better thing than this.