What’s coming will come, and we’ll meet it when it does.

I’m not even supposed to be here. I booked a tour to Apo Reef through a Facebook group but Cess, the organizer told me that this batch was already full, so I was already resigned to joining a later tour. But luckily, a group backed out a few days before the trip and I managed to squeak in.

I really don’t know what to say, partly because my brain has stalled for the past few days, and partly because most of what we did was enjoy the place, both on the surface and under the water. And as a Weezer song puts it, “When you’re on a holiday, you can’t find the words to say.”

But I guess I have to say something (I hate posting only pictures; I’d rather do that on Instagram), and so I’ll have to do it by providing context of the place. The Apo Reef Natural Park is a coral reef system 28 kilometers off the coast of Sablayan, Occidental Mindoro. It’s the world’s second-largest contiguous coral reef system, with an area of 34 square kilometers (only the Great Barrier Reef in Australia is larger). The area is home to a vast array of marine life, and is thus a popular site for divers.

It’s not as crowded as many other places in the Philippines, mainly because it’s hard to get to. From Manila, the cheapest way to commute is through a 3-hour bus ride to Batangas port, then a 2-hour ferry ride to Abra de Ilog, and a 3-hour bus ride to Sablayan. From Sablayan, one has to ride a pump boat for 3 hours to Apo Island, the largest of the reef’s three islands. And a tour here’s not cheap either. Depending on the activities you will be engaging in, an overnight stay here with a couple of diving sessions can cost between PHP 4000 (around USD 75) to PHP 10,000 (around USD 200).

But this is worth it, especially if you’re into diving, freediving, or even snorkeling. It’s hailed as one of the world’s best diving spots, and the hype is real. Highlights of this trip include being halfway near a sunken ship and being an arm’s length away from a sea turtle. Too bad I didn’t have an underwater camera. 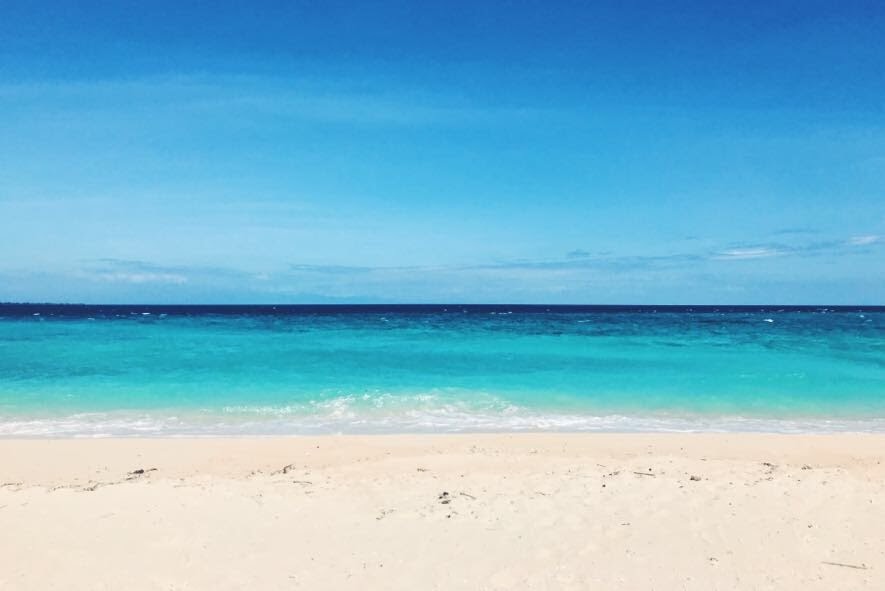 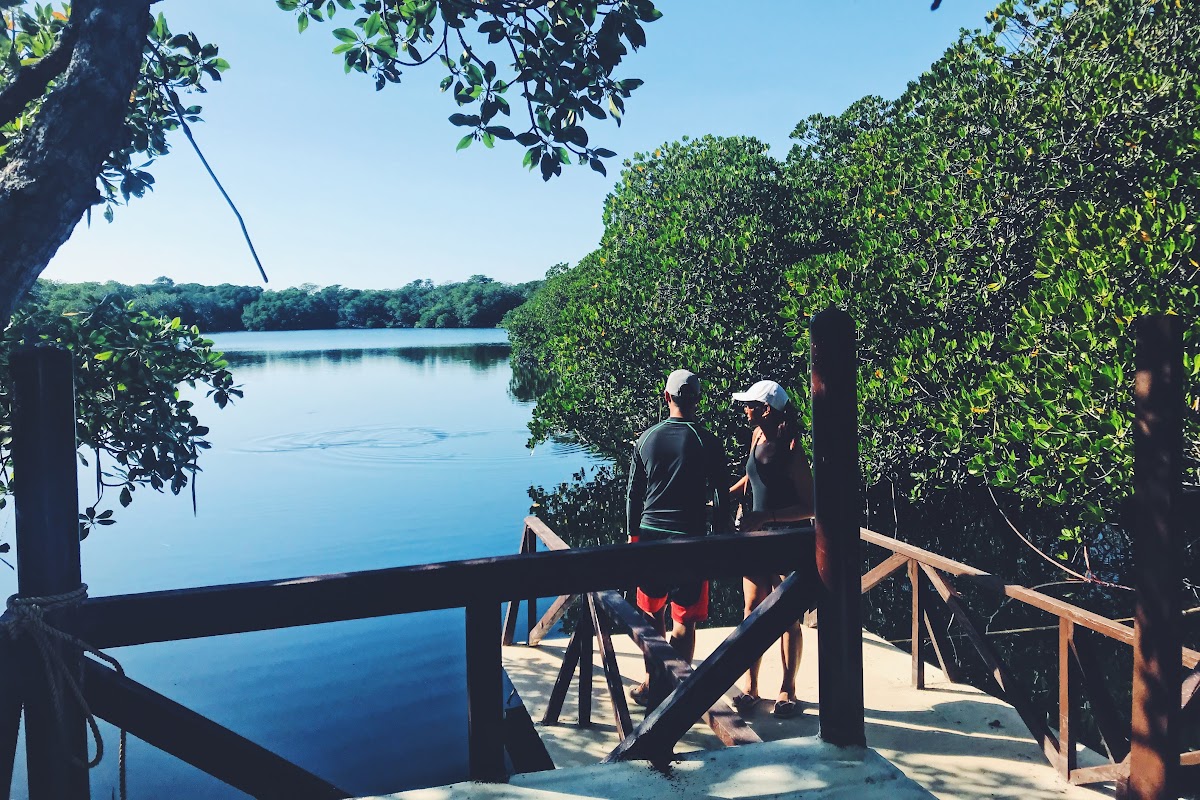 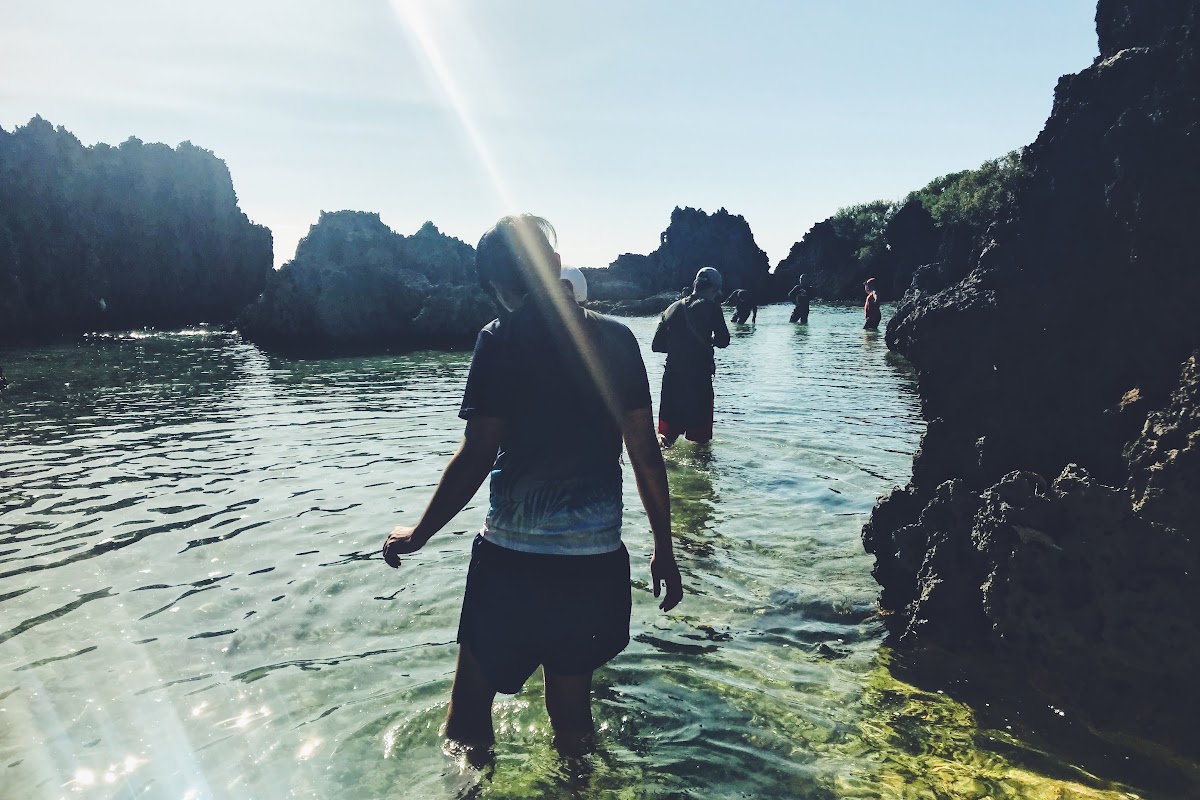 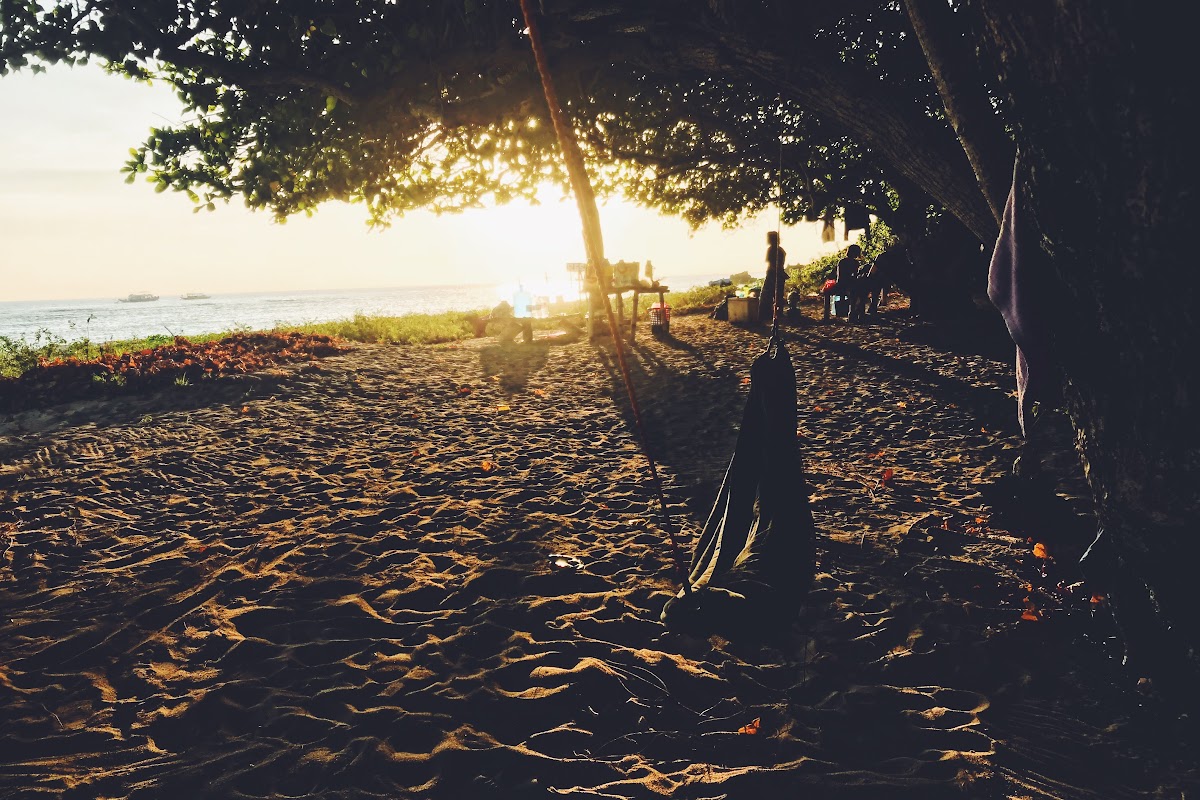 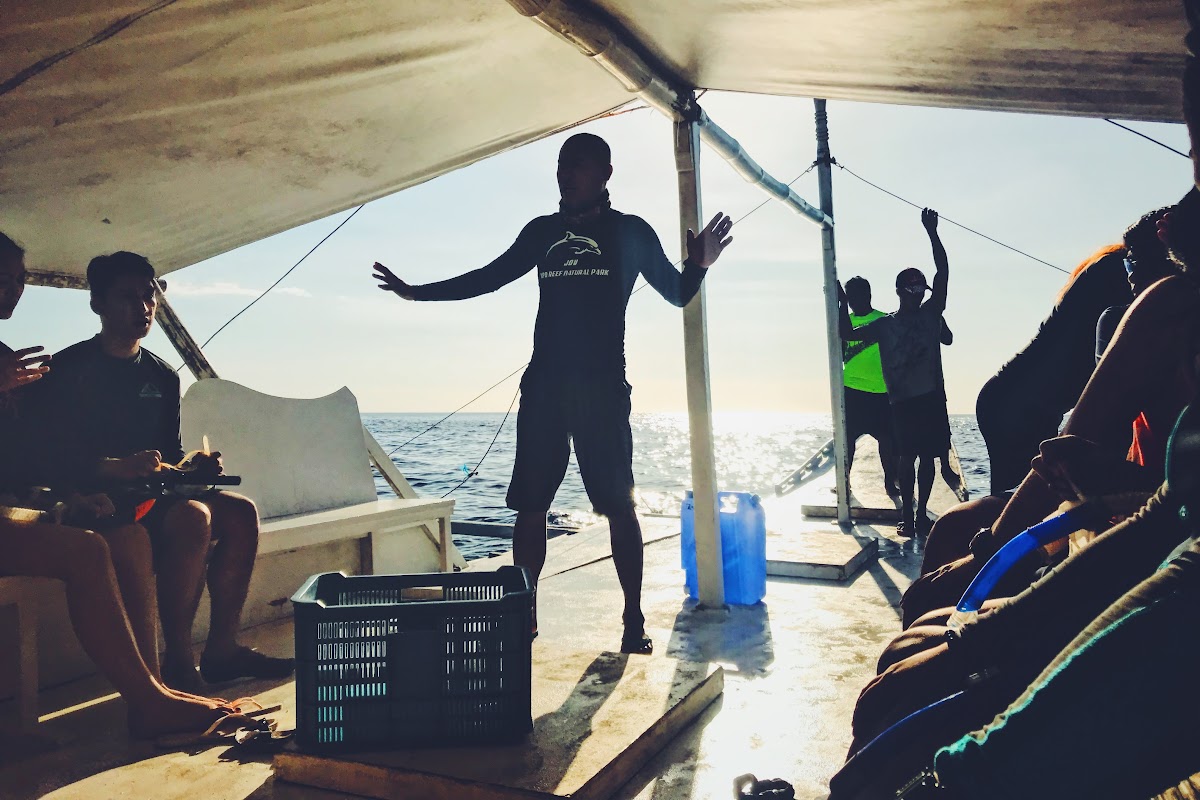 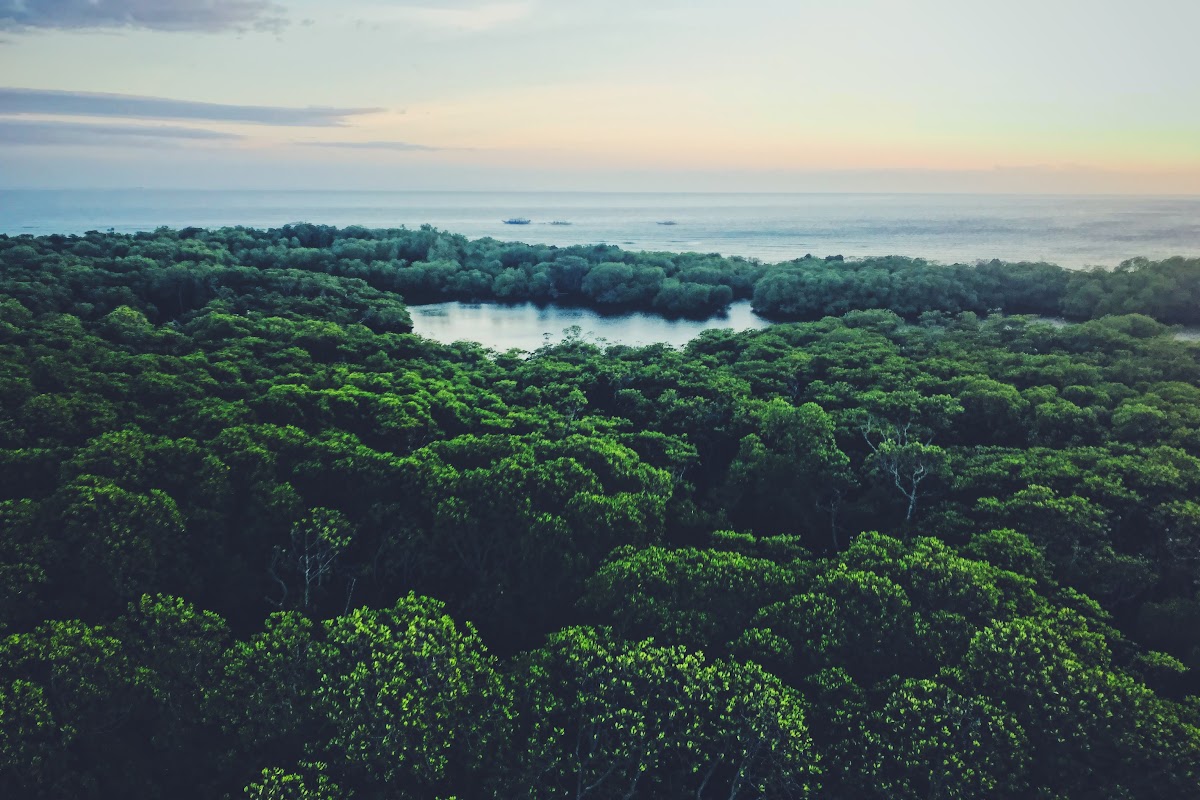 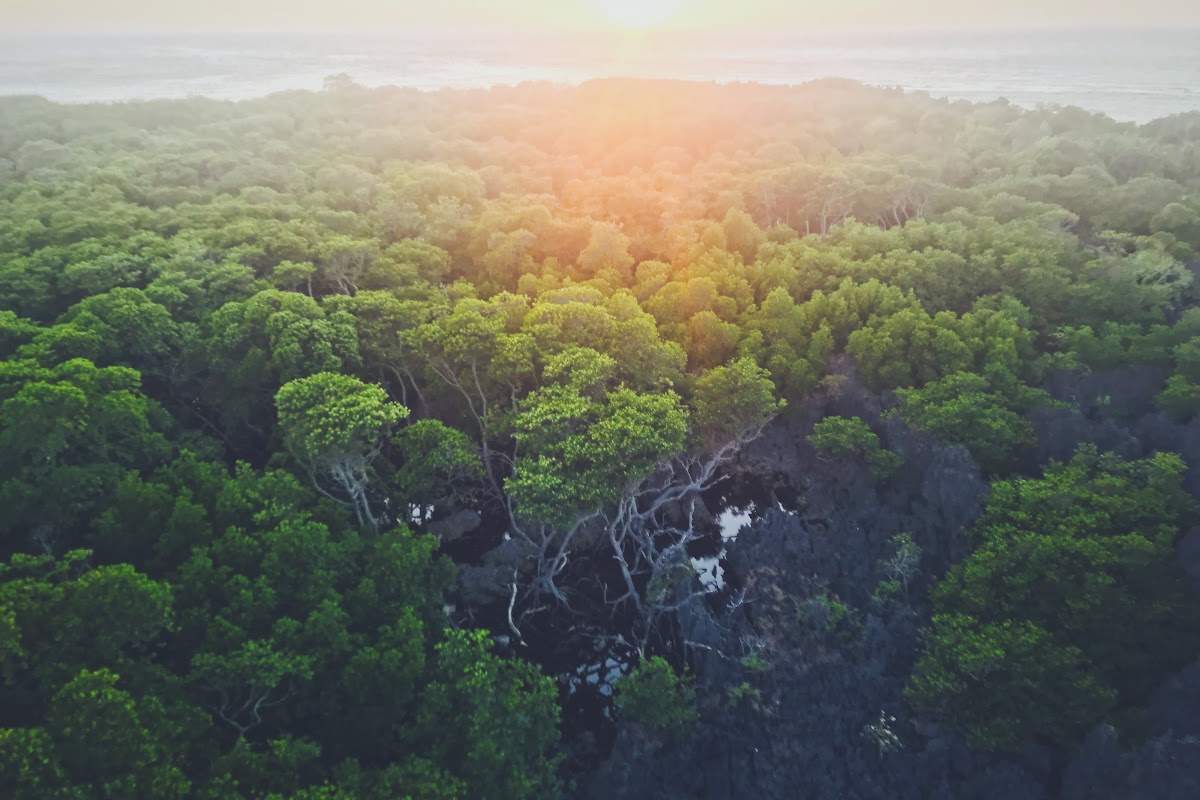 P.S. I may edit this post sometime later and write a proper narrative when my brain finally gets out of its creative rut. Or maybe not. The quote at the start of this entry says it all.