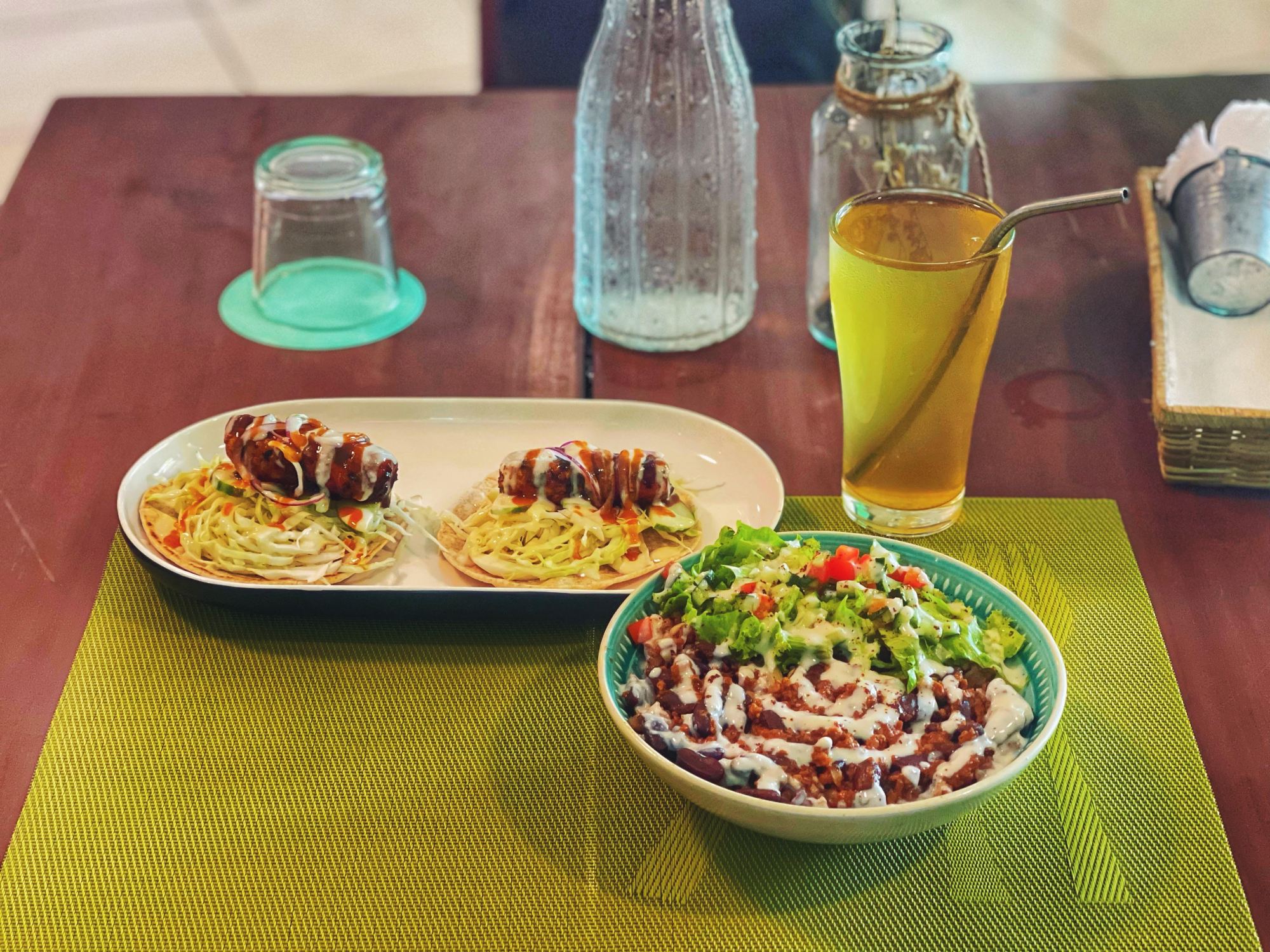 Bacolod is a food-tripper’s paradise, with a number of restaurants representing different cuisines dotted around the city. Of course, there’s the famed chicken inasal, but for vegans or those simply looking for healthy or environmentally sustainable alternatives, the city also has a couple of plant-based restaurants. One such is Wholly Grounds, located along Lacson Street going to Talisay, just right next to the jeepney terminal across the Ceres bus northern terminal. 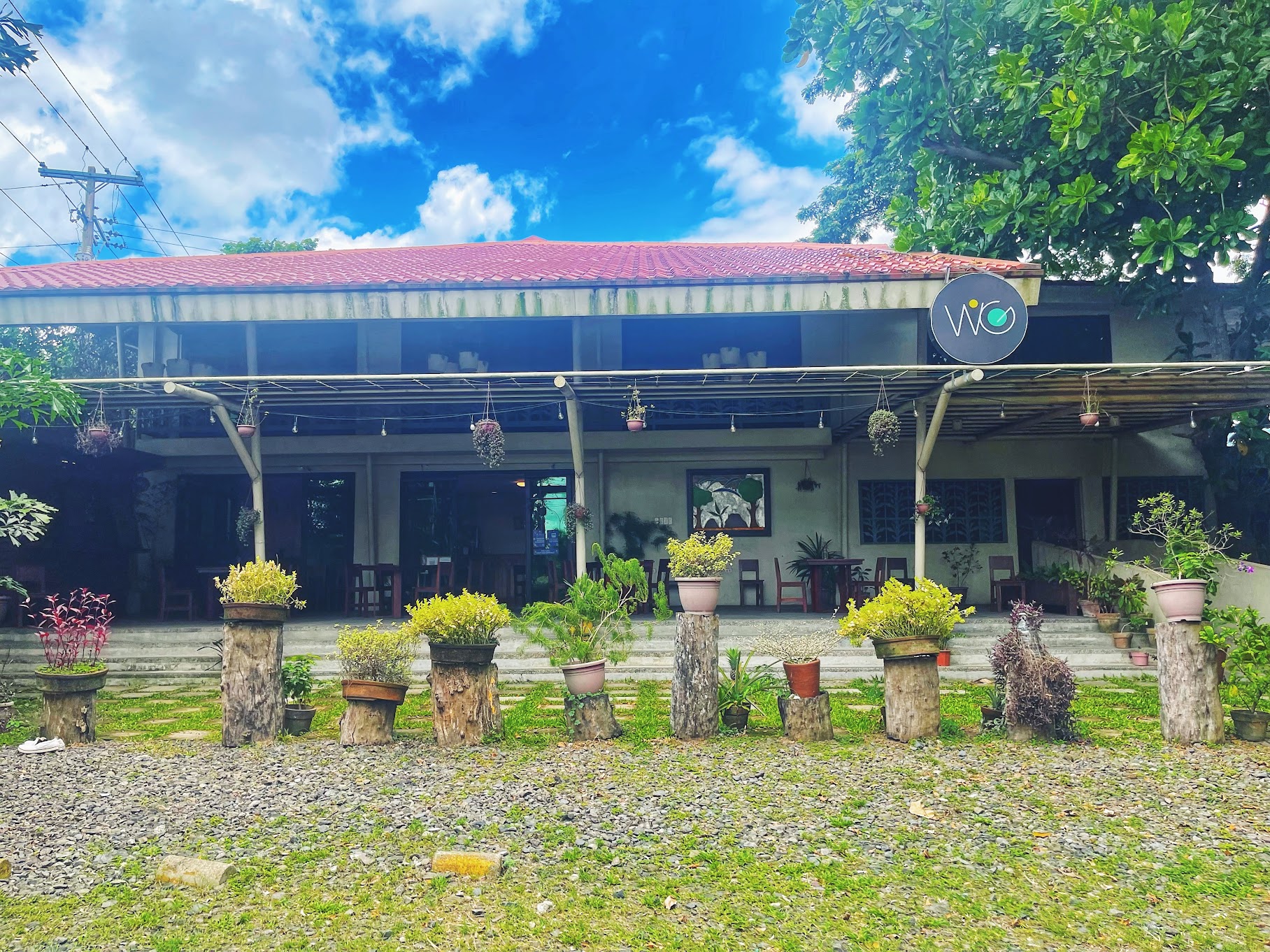 The restaurant is tucked inside a garden compound, and though it’s located beside the highway, the place might as well be in a distant resort at the foot of Mount Kanlaon. There’s just a calming vibe here.

The menu consists of Filipino and western cuisines made from natural and organic (read: GMO-free) ingredients. A lot of the dishes sound tempting, but for this particular meal, I go with a Latin American theme. I have the Tofish Tacos and the Burrito Bowl.

Both dishes are good and surprisingly affordable relative to the standards of vegan meals in Metro Manila. Plus, you get that virtuous feeling from having consumed all-natural, plant-based ingredients. It’s out of the city’s central area, so it would take a bit of effort going there. But it’s well worth a detour.