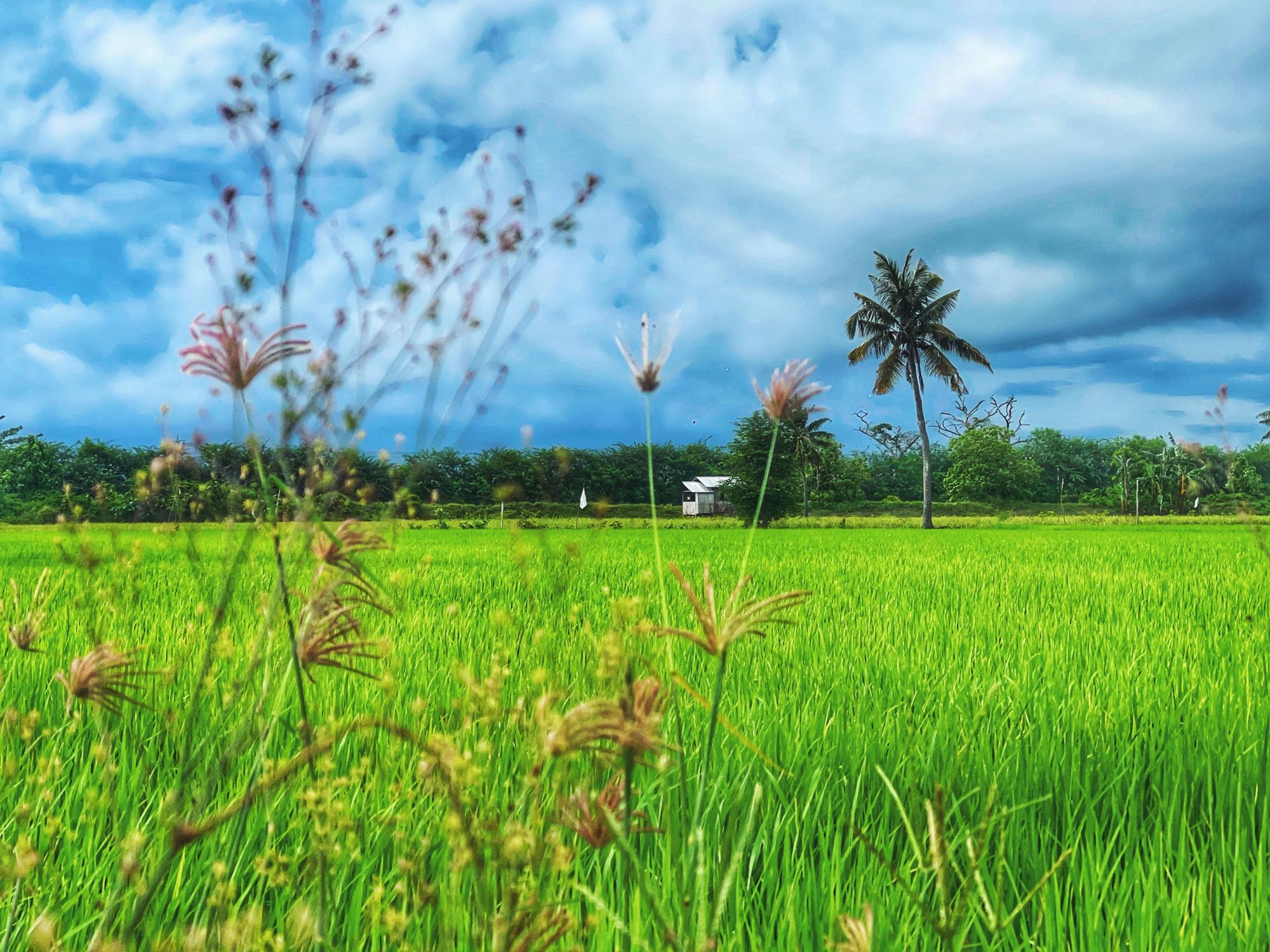 My parents were invited to a wedding in Davao City, so they had this idea of taking a trip afterwards to South Cotabato, where my dad was originally from. And so I tag along, though since I wasn’t invited to the wedding, I go straight to General Santos City, where I will stay for a couple of days before meeting them and going with them to Koronadal (Marbel), my dad’s home city.

But I’ve explored GenSan, as it’s more commonly known, before, so I plan to explore Sarangani this time. The Philippines’ southernmost province, Sarangani was once part of South Cotabato before becoming an independent province in 1992. The province is divided into two by the Sarangani Bay and GenSan. Alabel, the capital, is in the eastern part and just a 20-minute ride from central GenSan. I make it my first destination, mainly because it’s the easiest part of Sarangani to go to; plus, since it’s the capital, I figure it makes the most sense as an introduction to the province. 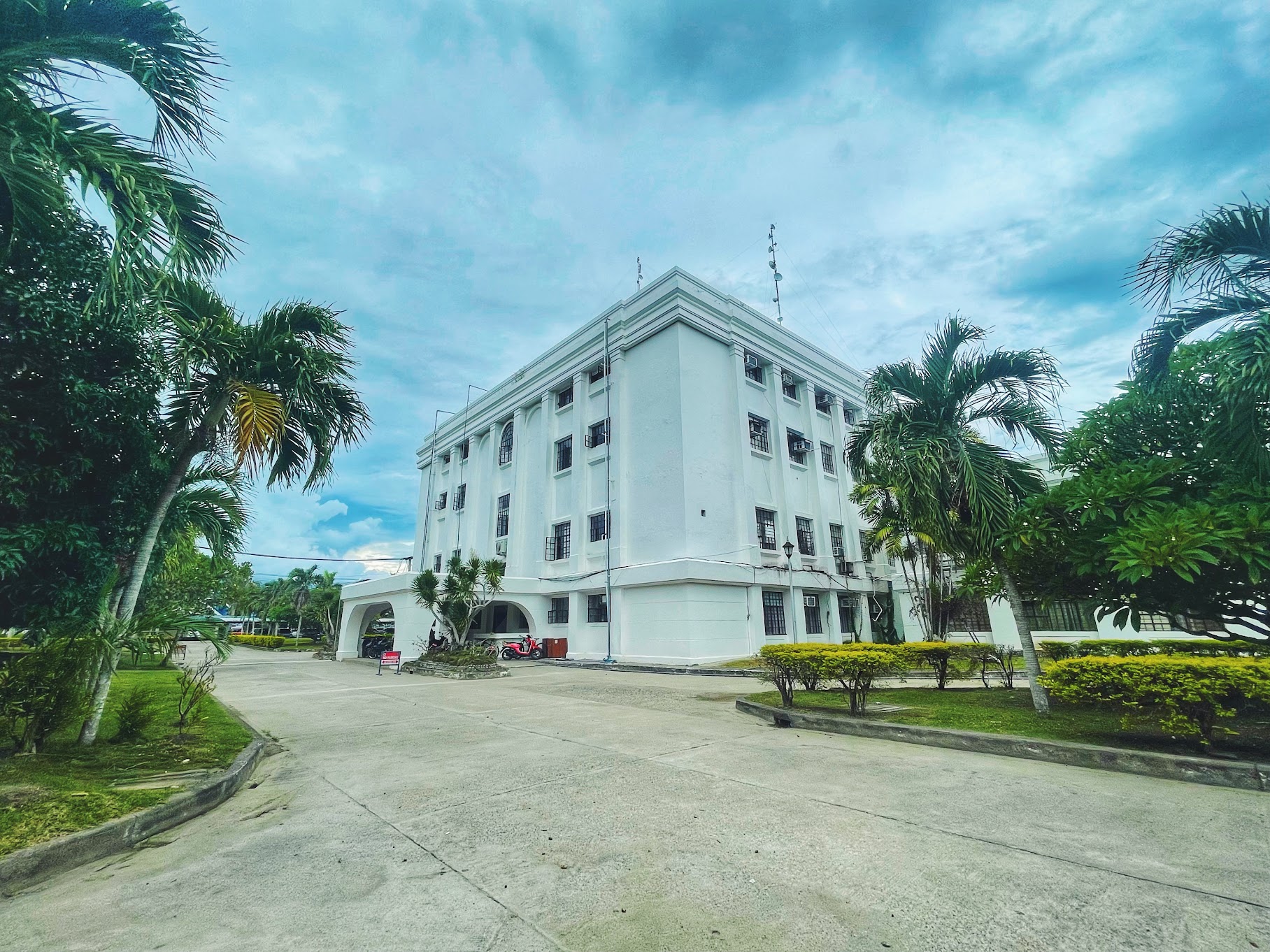 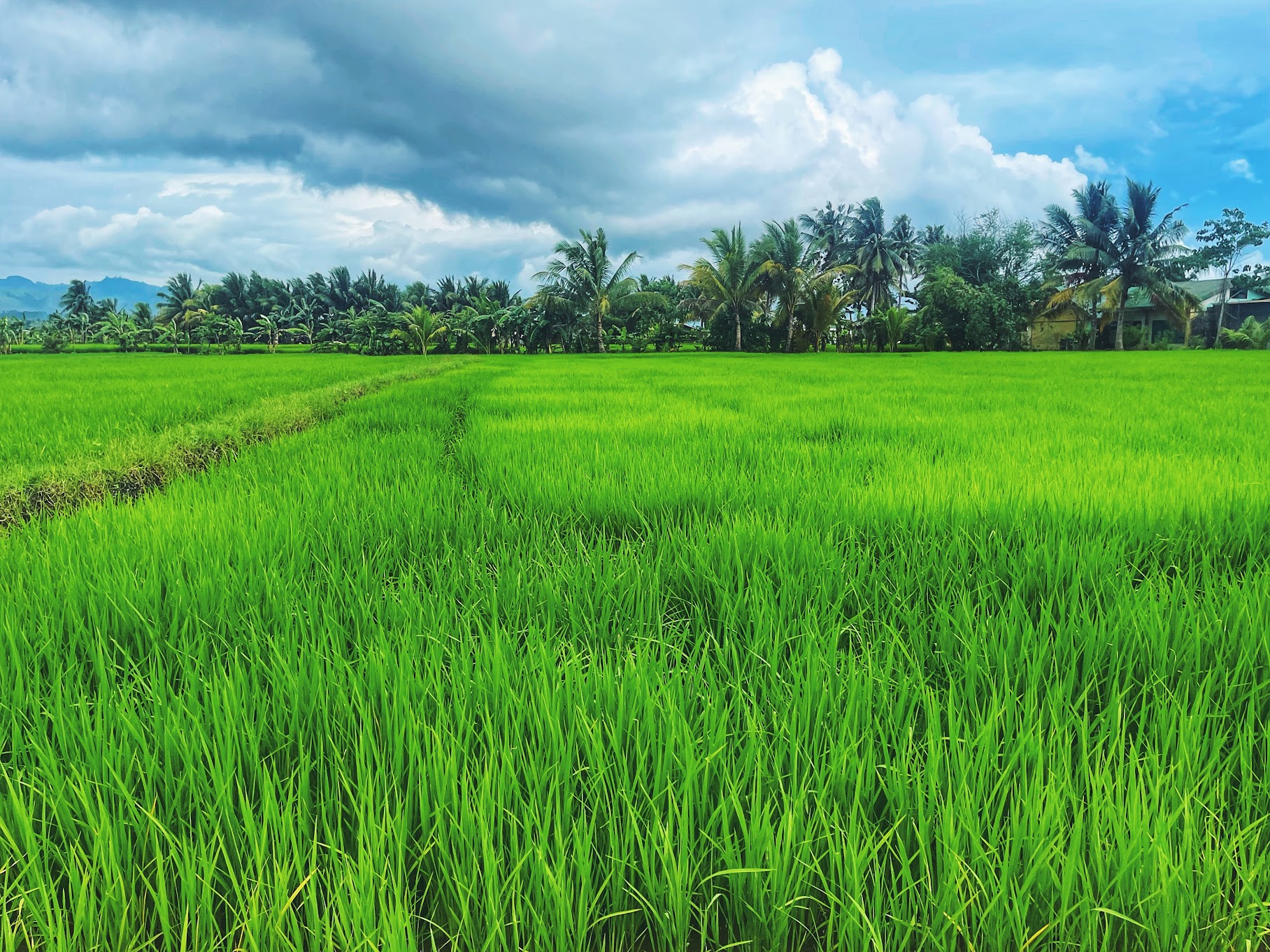 Alabel is essentially just a town, and there’s not much in the way of traditional “sights” — though the green carpets of rice fields are really great to behold, especially in this rainy season. There’s the provincial capitol in the middle of a sprawling field, though not much to hold a traveler’s attention. It would’ve been a great place to bike, though, with the wide highways almost devoid of vehicles. Only tricycles and the occasional car pass through.

I take a tricycle to the municipal hall, about 3 kilometers east. With a utilitarian architecture that wouldn’t feel out of place in any small Philippine town, it’s not much to remember either. And right now, there’s a construction ongoing for what I assume will be the new municipal building, blighting the park in front of the municipal hall.

Without much to do, I retreat to the highway. Nearby, I hear a woman singing at a karaoke, doing her passable rendition of a 90s rock. Other than that, it’s a quiet weekend afternoon. For a capital town, Alabel feels decidedly sleepy. Surprisingly, it doesn’t even have a Jollibee (though there’s 7-Eleven and Dunkin’ Donuts). 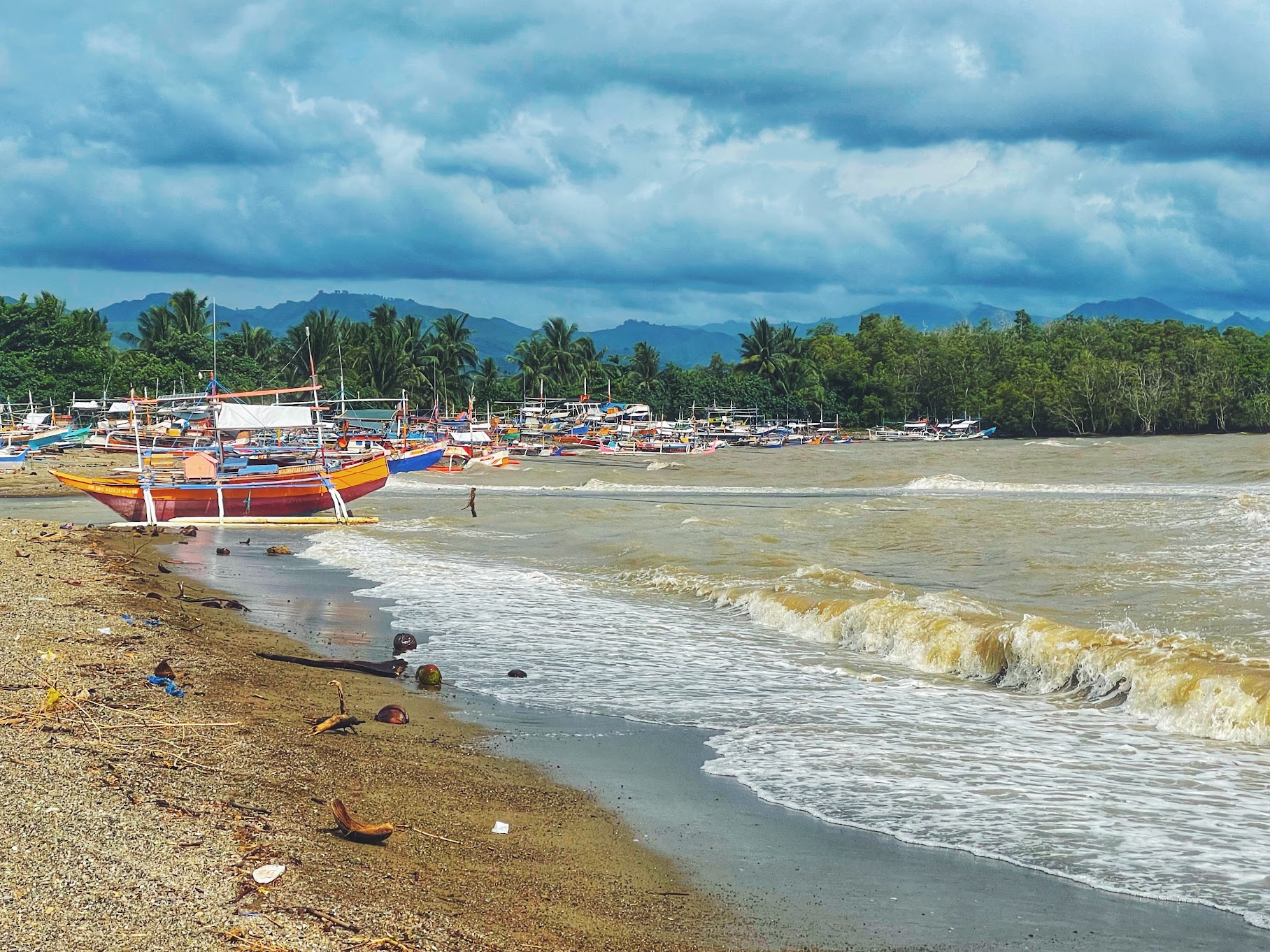 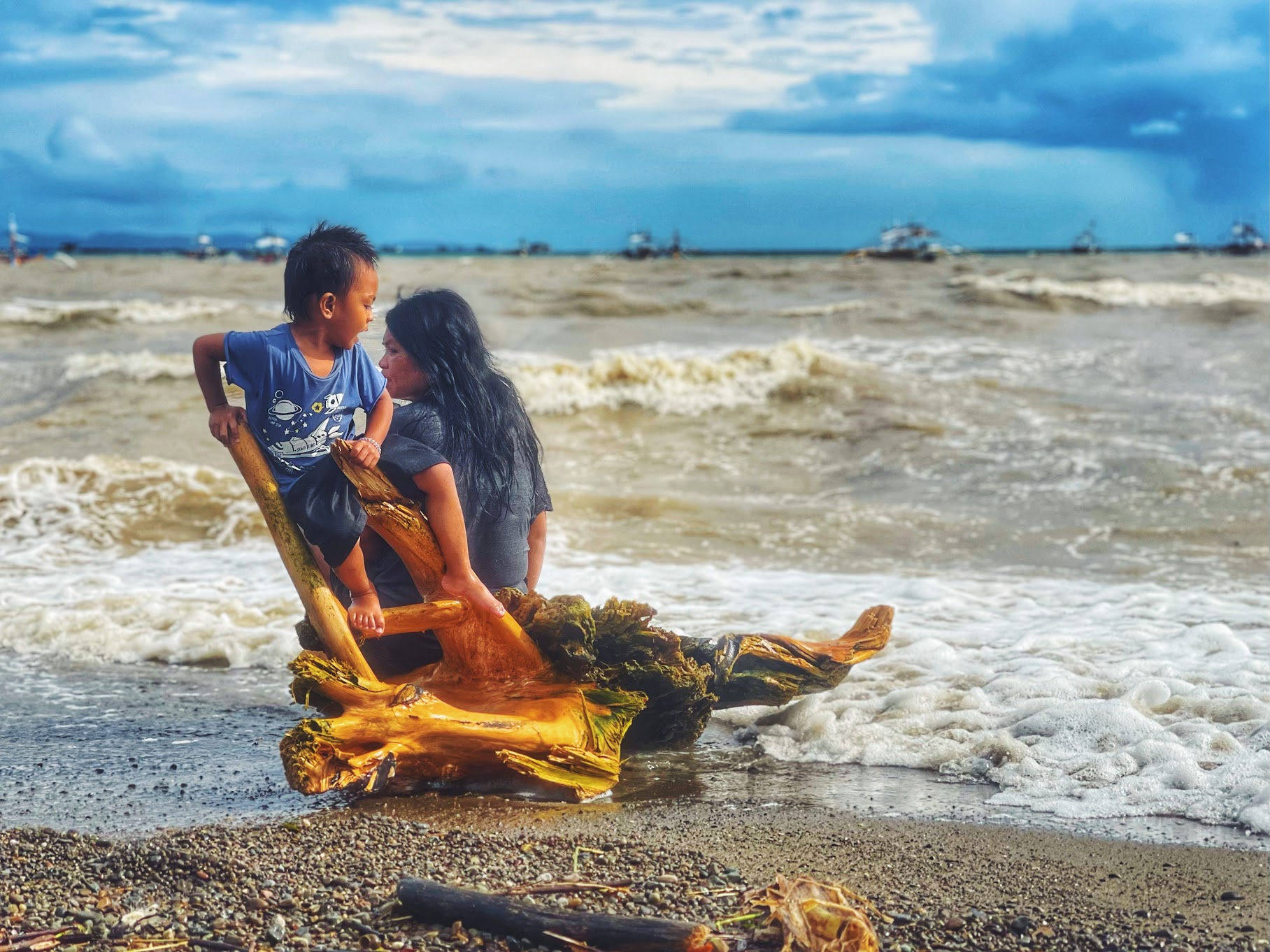 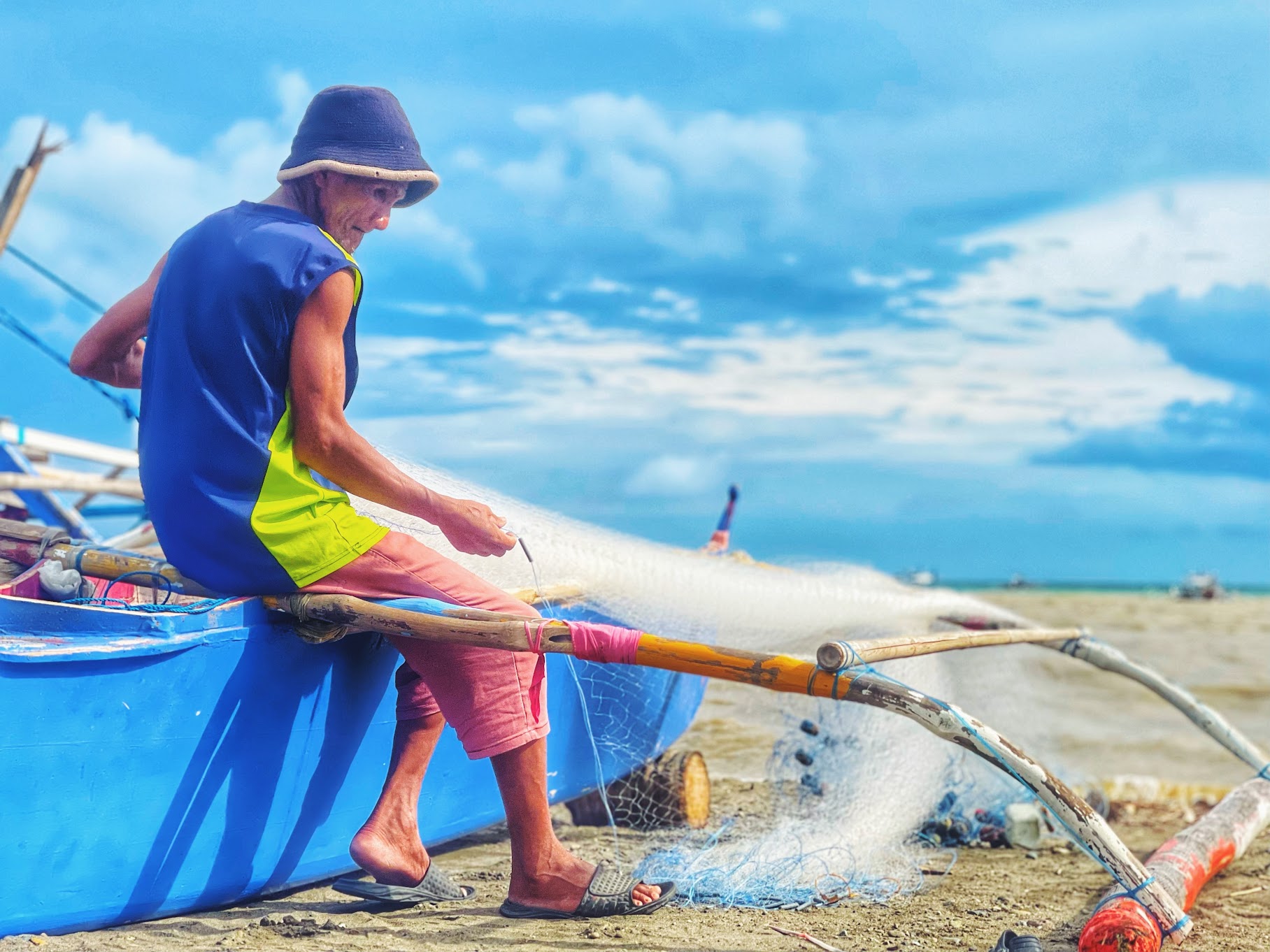 After a few minutes of strolling around, I ride a tricycle to the nearest beach, Ladol Beach. It’s not really conducive to swimming, with a rocky shore, strong waves, and murky waters. But a few kids are playing in the water, and the cool winds are great for relaxing. I stay here for about half an hour, enjoying the relative solitude and the quietness. Hi, me — welcome to Sarangani.

One thought on “Alabel: Hello, Sarangani”