Chicago has become a hotspot for travelers with particular interest in food, but perhaps no dish has become more synonymous with the city than the deep-dish and stuffed pizza. The history on the origins of the pizza is murky, but most sources do agree that this particular presentation and style originated in the city. So to visit Chicago as a foodie means to partake at least a hulking slice of deep-dish pizza.

Our family (with the exception of my brother, who is not yet eligible for vacation leaves from his new job) is in Illinois, mostly for a nostalgia trip. We lived in a suburb north of Chicago when I was a toddler while my dad took his masters in a nearby academic institution. During that time, my sister was born, which means she has dual Filipino and American citizenship. This trip marks the first time she’s seeing her birth state since we went back to the Philippines when she was just almost a year old. Anyway.

After exploring the Magnificent Mile in the Near North Side and the Navy Pier, we dine in at the nearby branch of the famed Giordano’s. This homegrown restaurant was started by brothers Efren and Joseph Boglio in 1974 but has since grown into a successful chain with branches in other states. 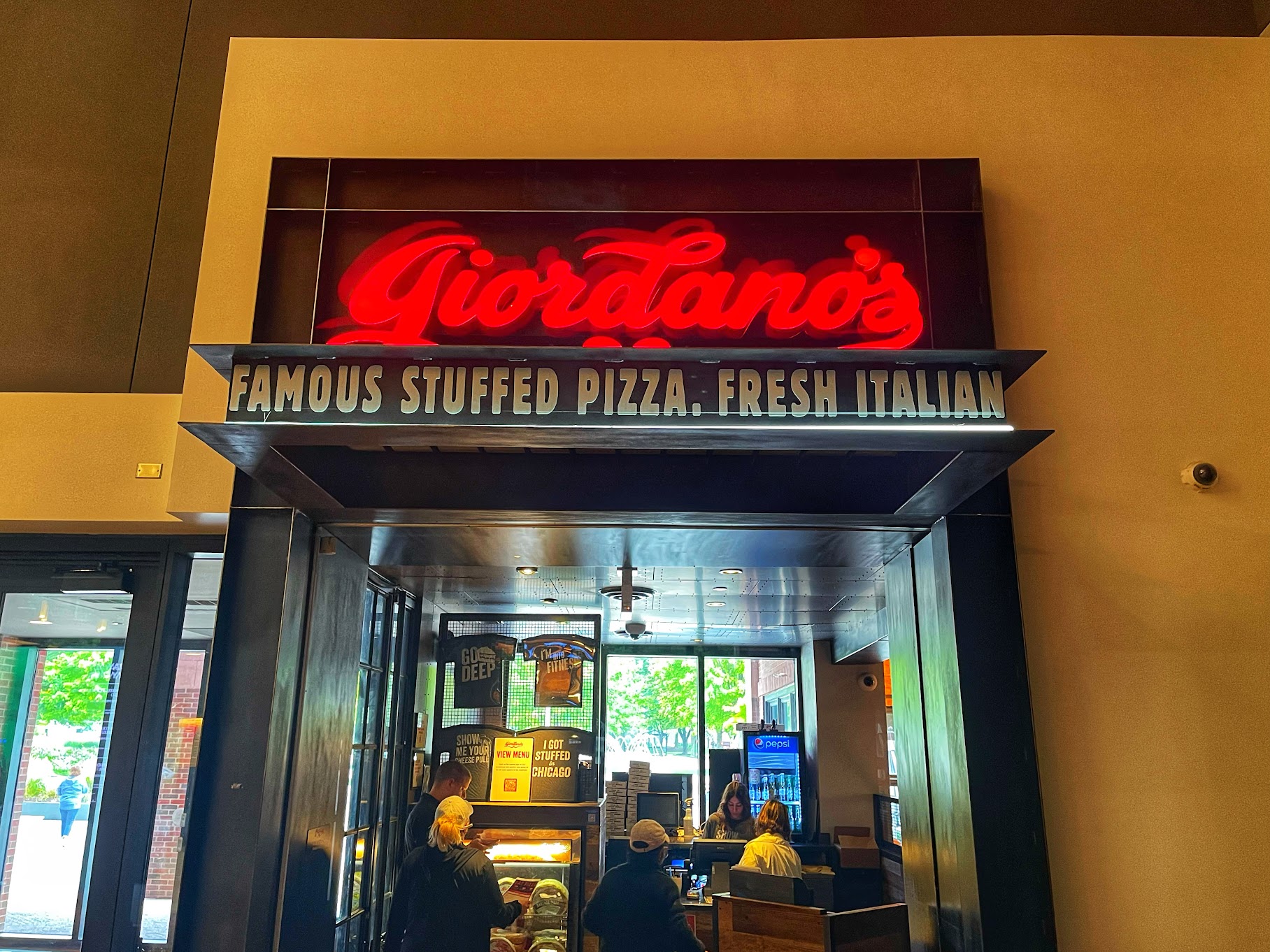 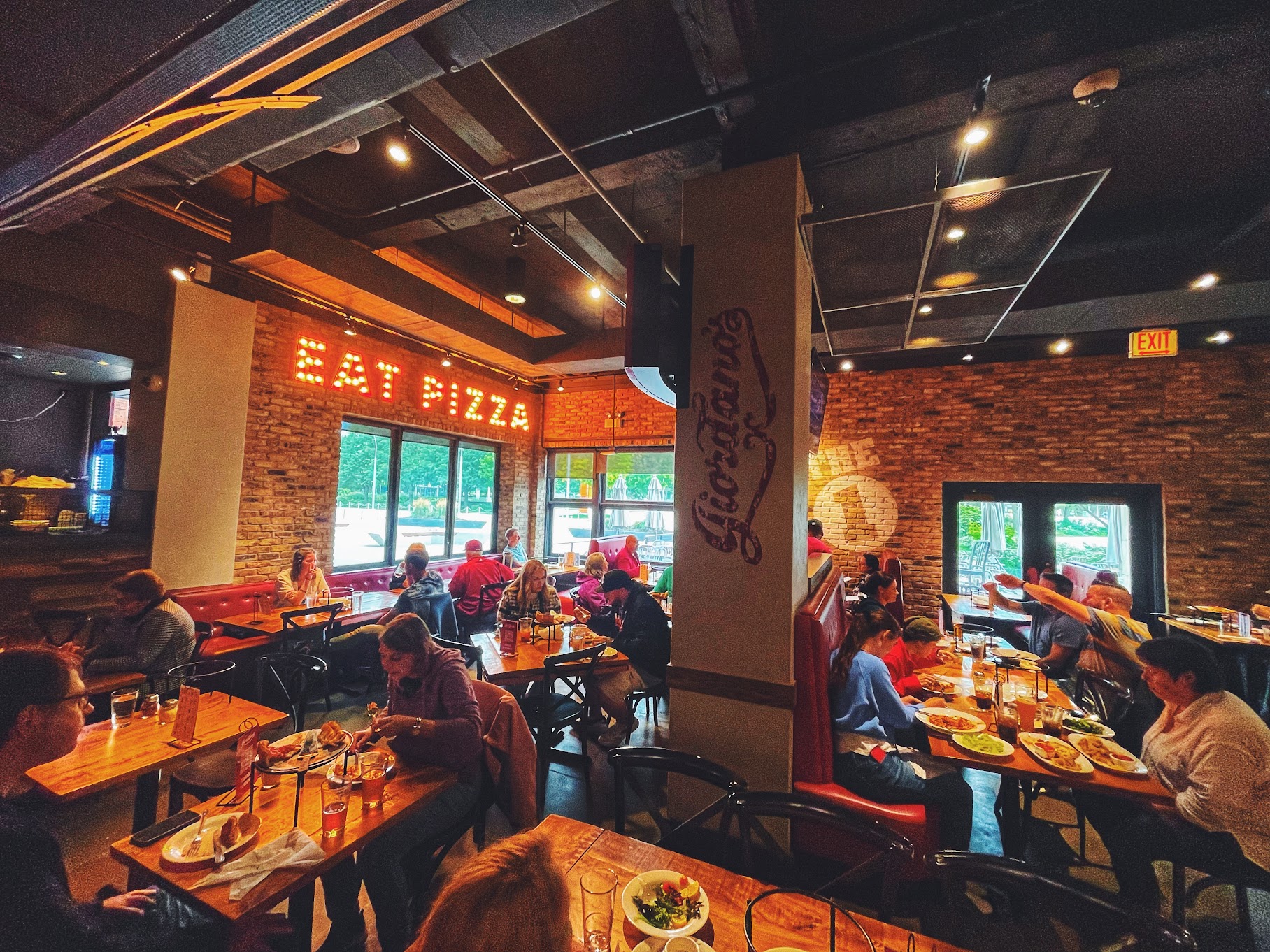 Reportedly, Giordano’s dough takes days to prepare while the pies themselves take 45 minutes before they’re served. That wait is worth it, though, if you’re to go by the reviews of several sources that hail the restaurant’s fare as Chicago’s best pizza. And it’s hard to disagree, especially when you see the place packed with lunch crowds and the steady stream of customers well into the afternoon.

We order a sampler of starters, which feels like a meal in itself. The large plate consists an assortment of cheese garlic bread, chicken nuggets, and mozzarella triangles.

As for the pizza, we of course ordered the deep-dish version of the Chicago Classic: pepperoni, mushroom, green peppers, and onions on a thick bed of mozzarella cheese. We order the small size, but even then, we can only finish just half of the pizza. It’s that filling.

We have the rest boxed to have it for dinner later. It’s a good start to our culinary journey in the Windy City. It’s time to look for pants with larger waistlines.