The decision for what city to explore the next day turns out to be Madison, the state capital, both because it’s nearer from Wisconsin Dells than Milwaukee and it’s on the freeway going back to Illinois. Madison is a nice enough city to explore on a weekend, especially around the capitol area, where protesters, vendors, and pedestrians converge.

I explore the capitol for a bit. I gawk at the interiors reminiscent of European buildings. Families and students fill the corridors, immersing themselves in this bit of state history.

Outside, I walk around and see a couple of museums in the west side, as well as the Madison Municipal Building and the Monona Terrace in the southeast side.

We then head to the Olbrich Botanical Gardens a bit further to the northeast. It’s one of Madison’s numerous parks. This one’s a result of a partnership between the city government and the non-profit Olbrich Botanical Society. The park is named after its founder Michael Olbrich, a local politician and conservationist who founded the park but died shortly before the park opened to the public. Garden guide Gary shares interesting details about the park and some of its features as he drives us around in a tram. 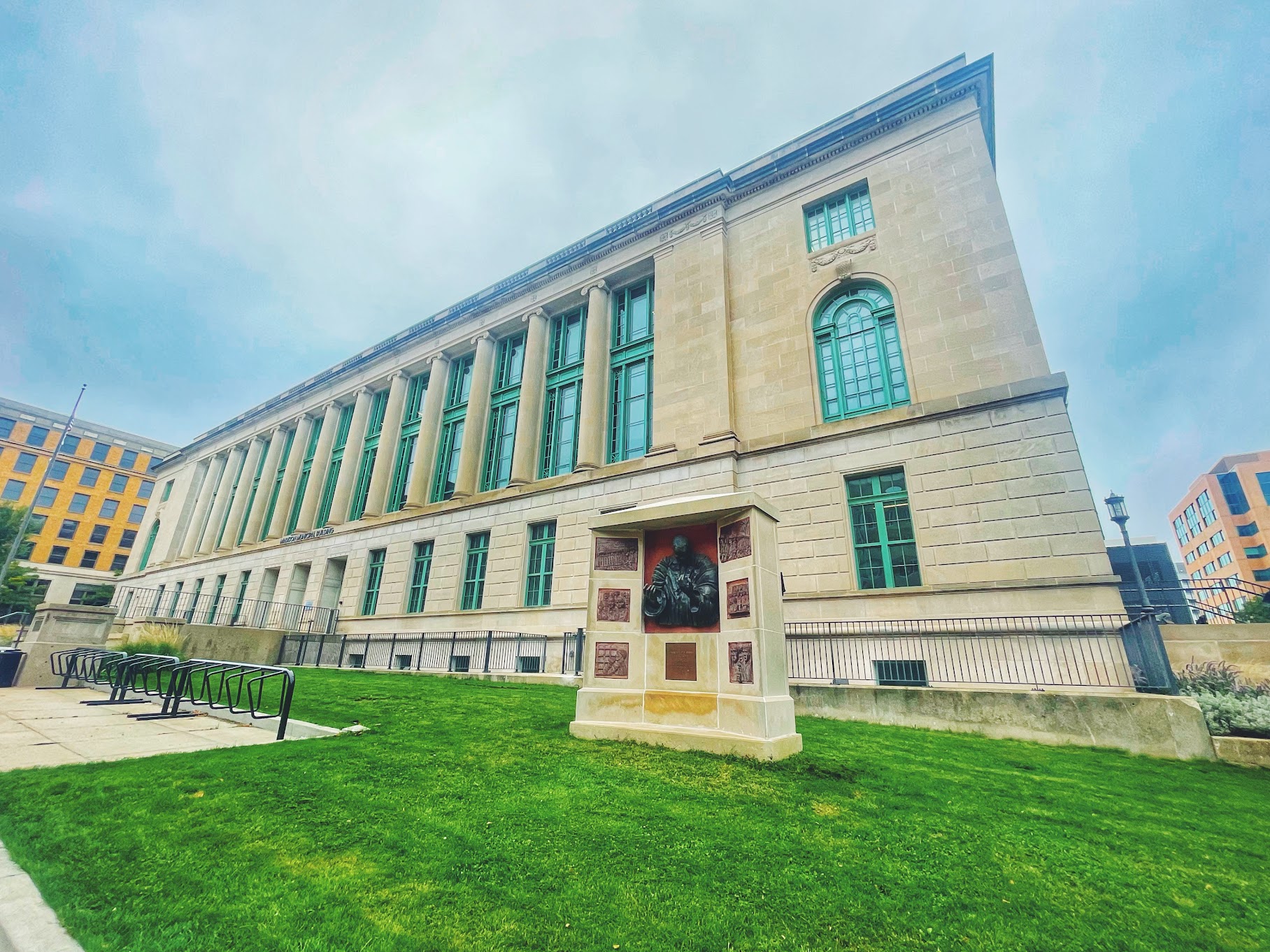 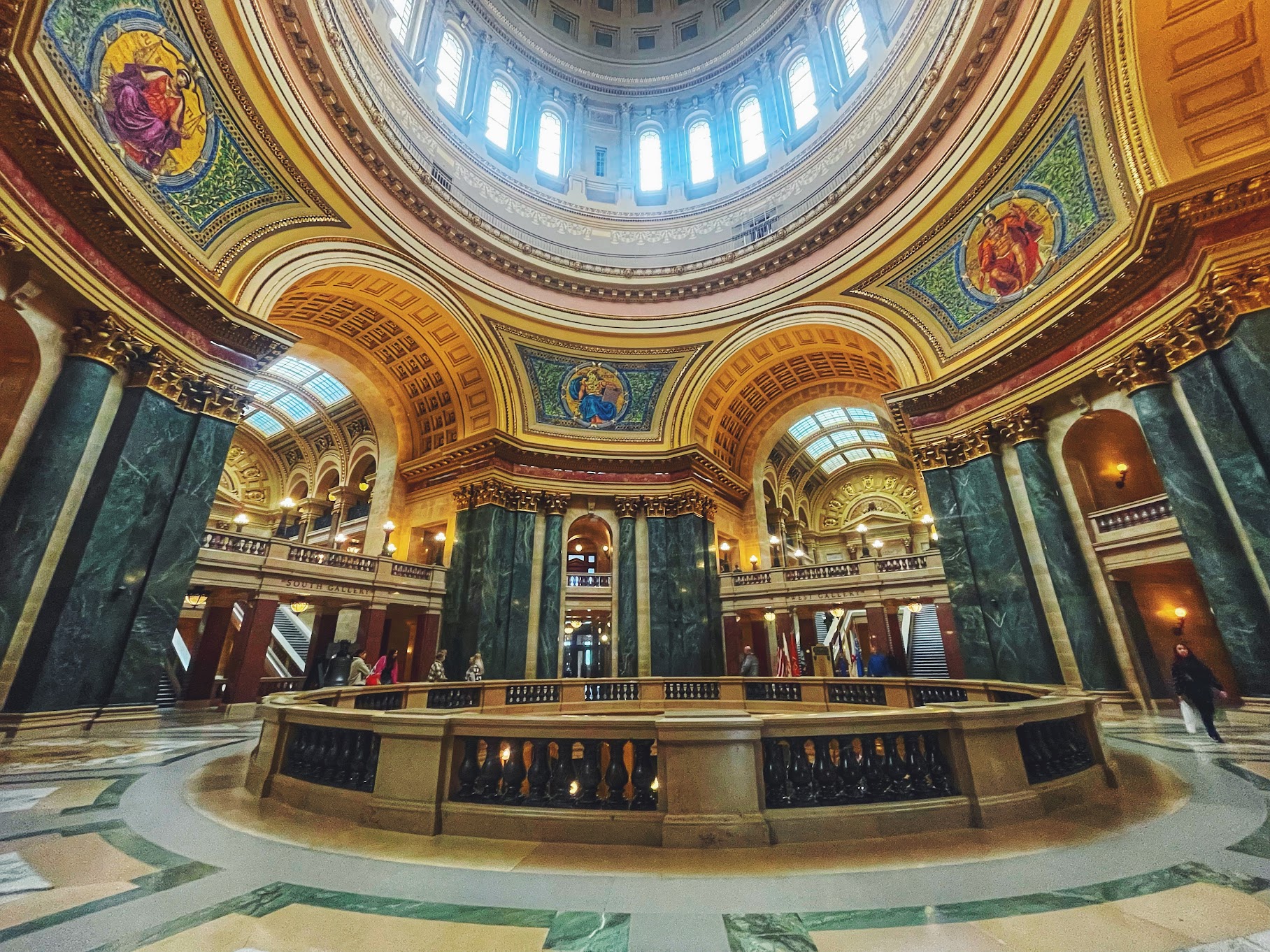 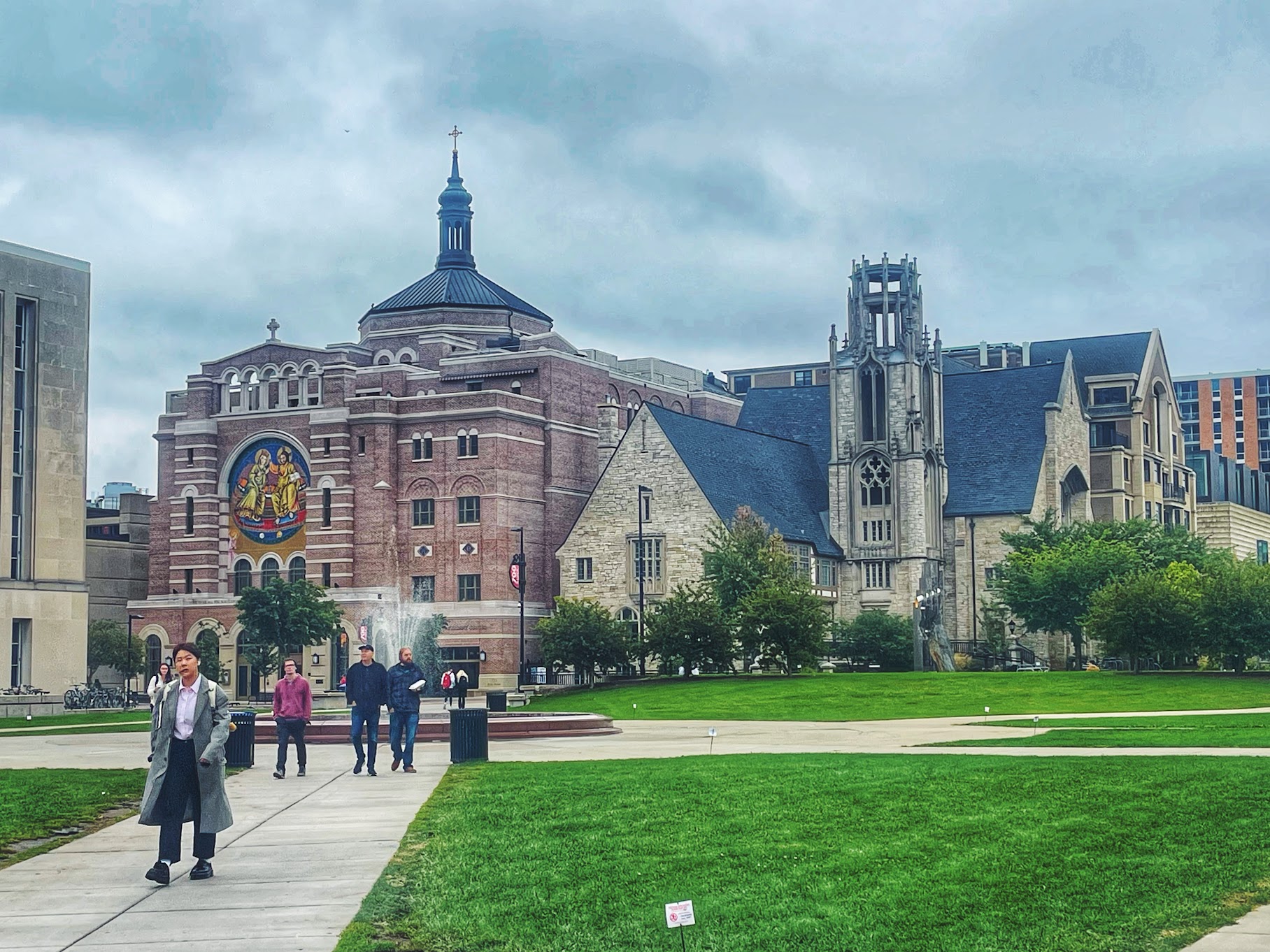 After the park, we stop for a bit at the University of Wisconsin-Madison, where the youthful vibe of Madison becomes more apparent. Of course, it’s much smaller than the University of Chicago and perhaps less prestigious, but there’s still a sense of fun emanating especially in the warm halls of a restaurant beside the Alumni Park.

After taking a few pictures of the campus, we resume our long(-ish) drive back to Illinois.