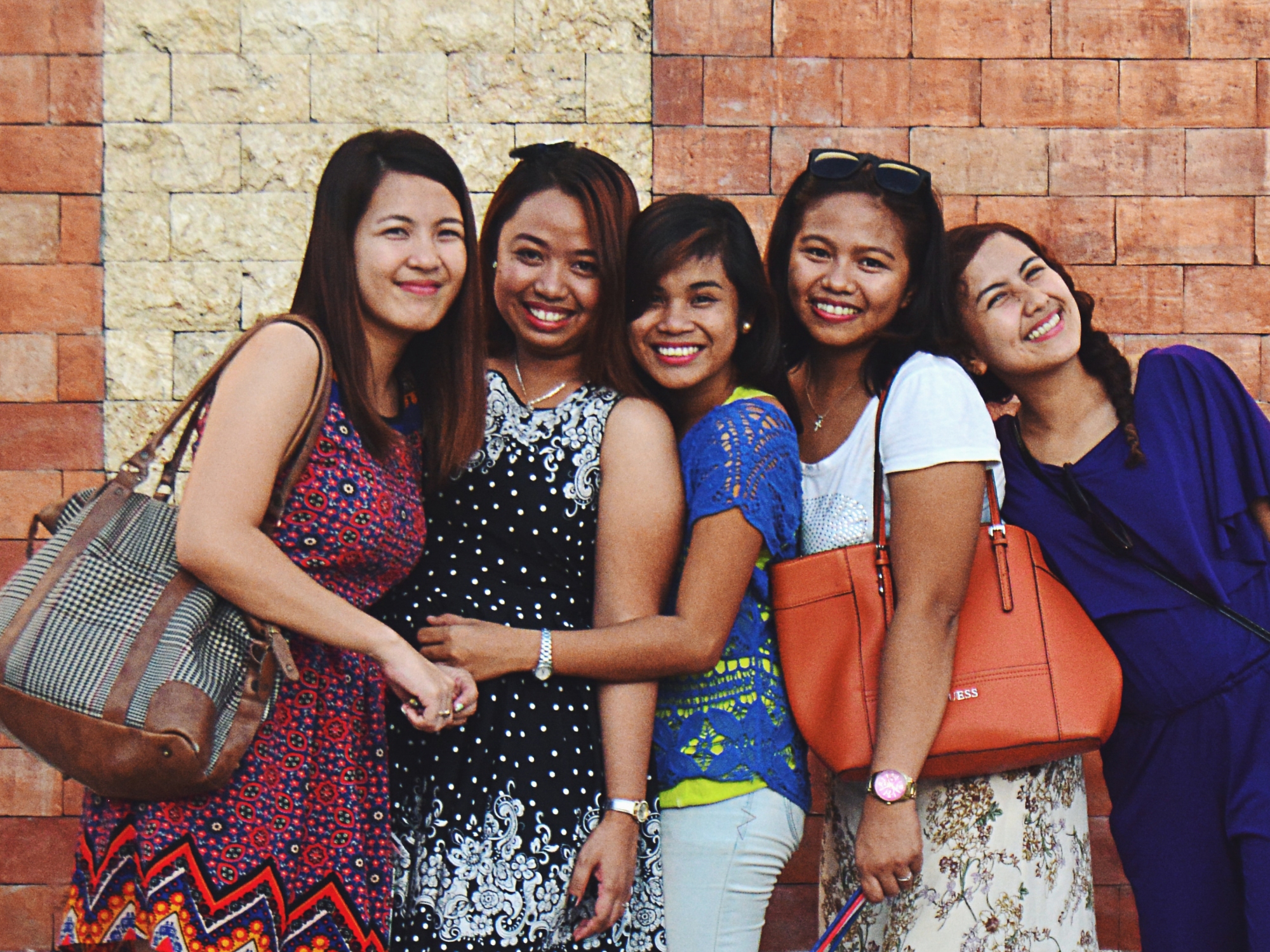 I spent a few days before Christmas away from home, specifically in Zamboanga City. It was a trip that was conceived from an original plan that did not push through due to things both within and out of my control. But Mianne and I hatched a plan to spend five days there this month, so I can see Zamboanga City for the first time, and meet new friends in the process, as well as reunite with old ones. 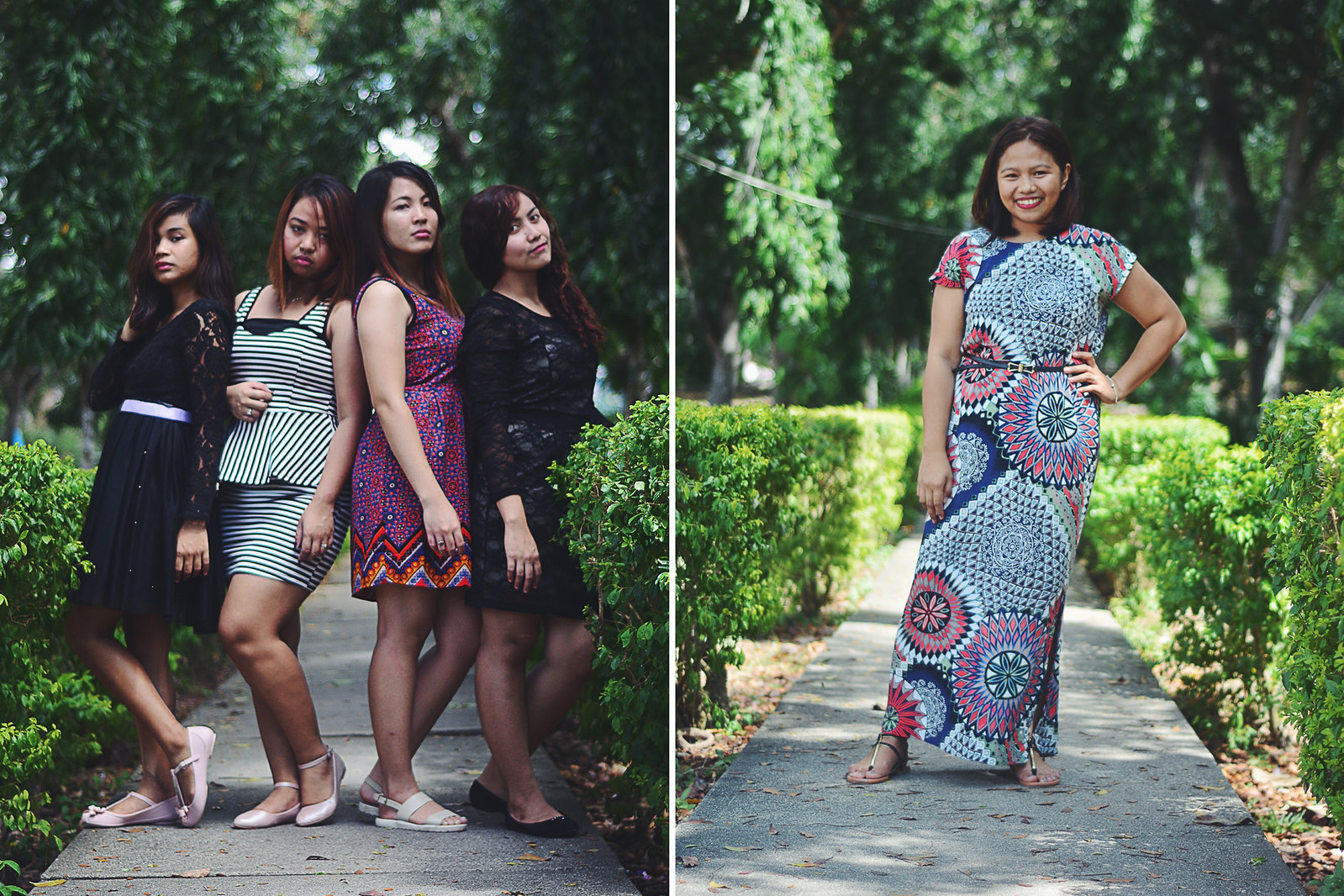 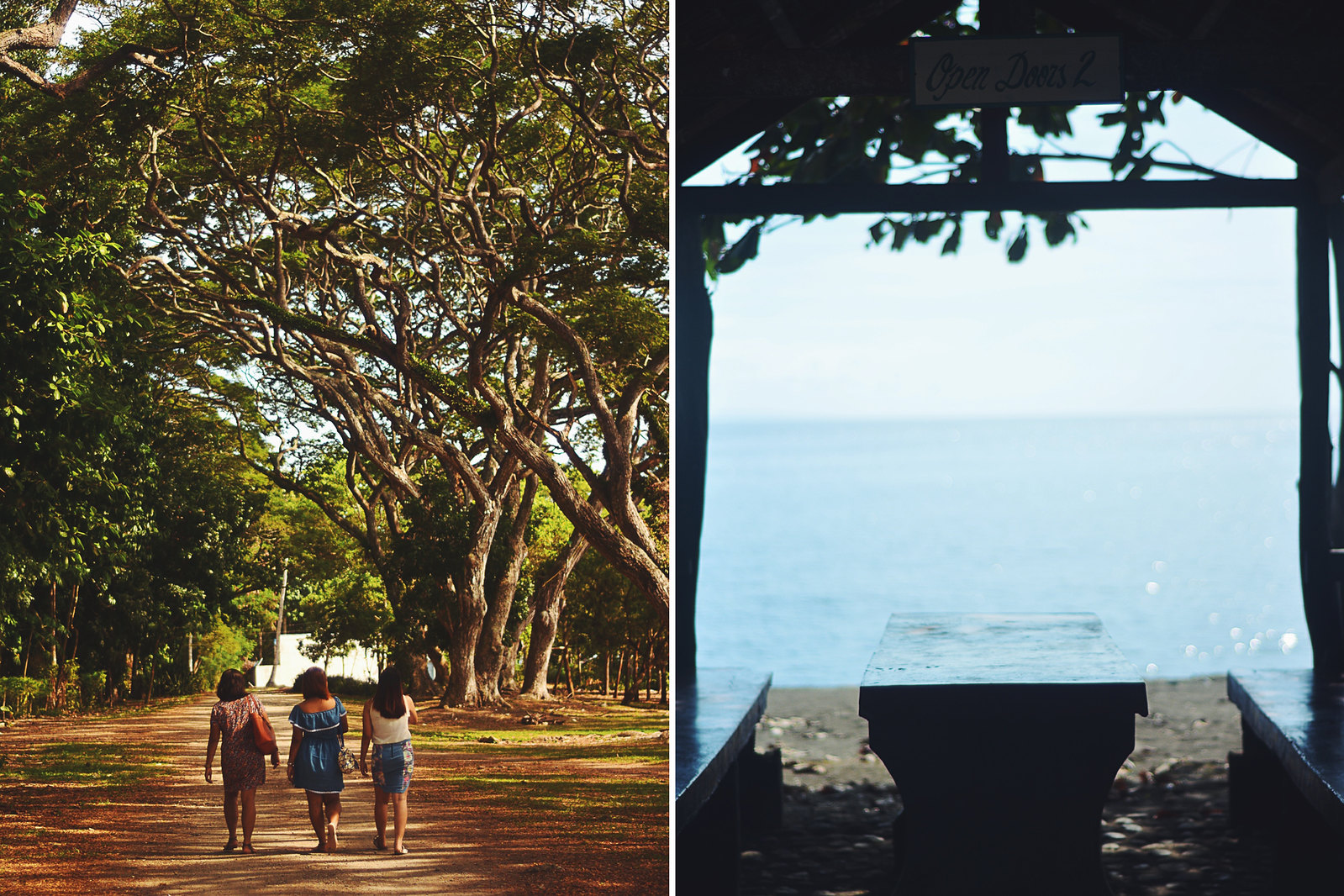 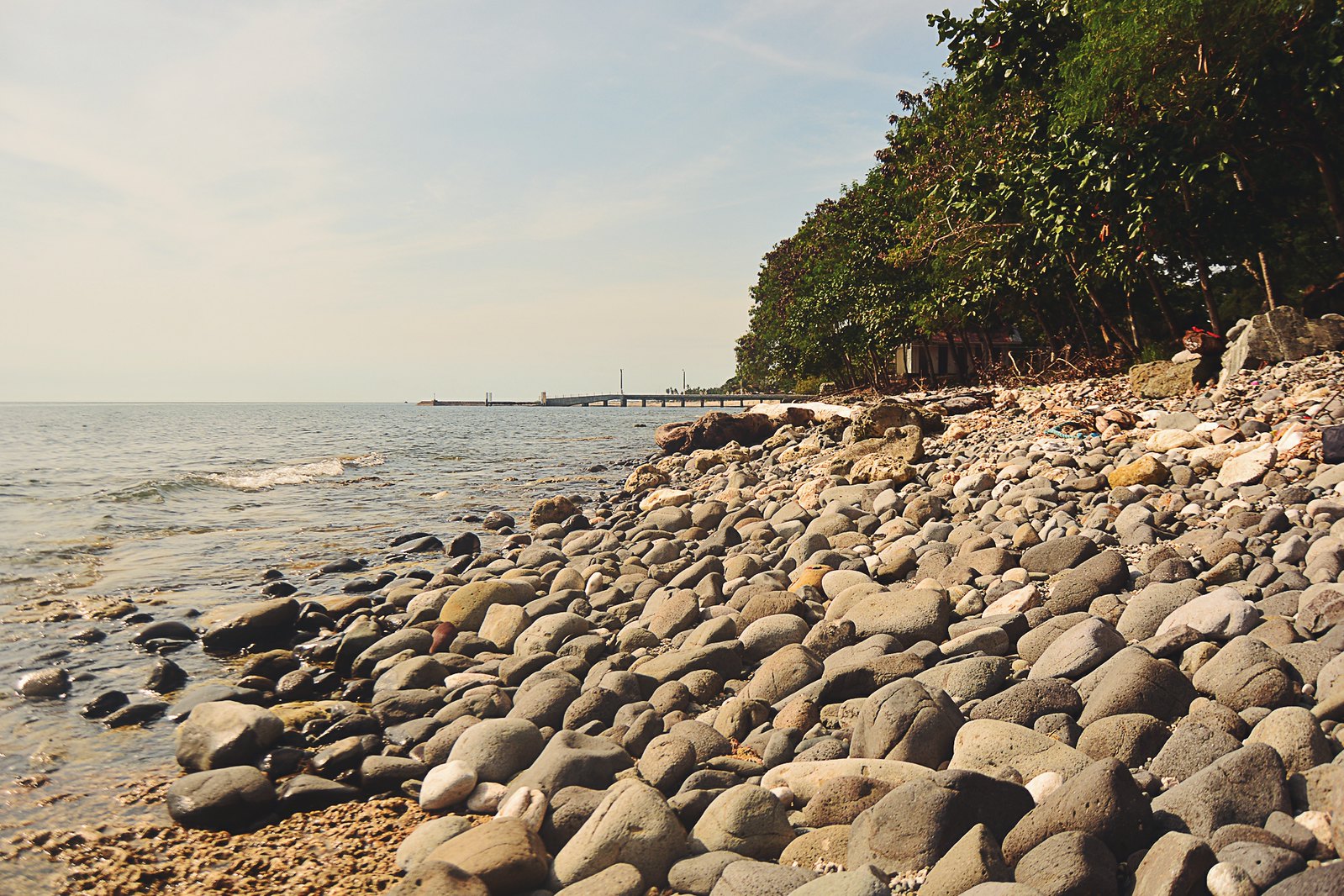 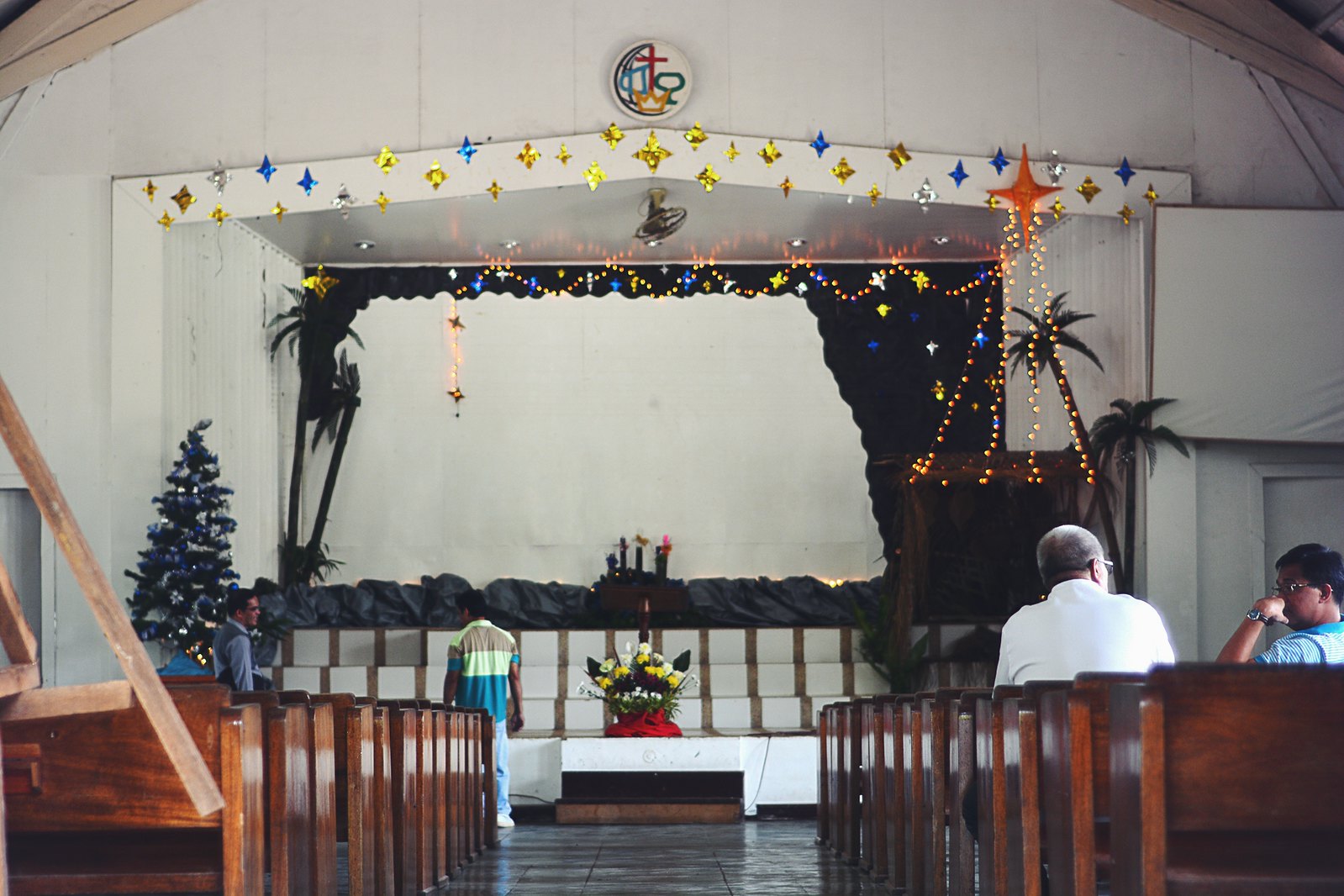 The last time I was in Mindanao was last year, when I tagged along with my mom and some of her former coworkers in Dipolog. It’s my first time in Zamboanga City, though, and, for better or worse, I made a conscious effort not to research much about the place (other than security issues and accomodation options) so I can maintain some element of surprise. 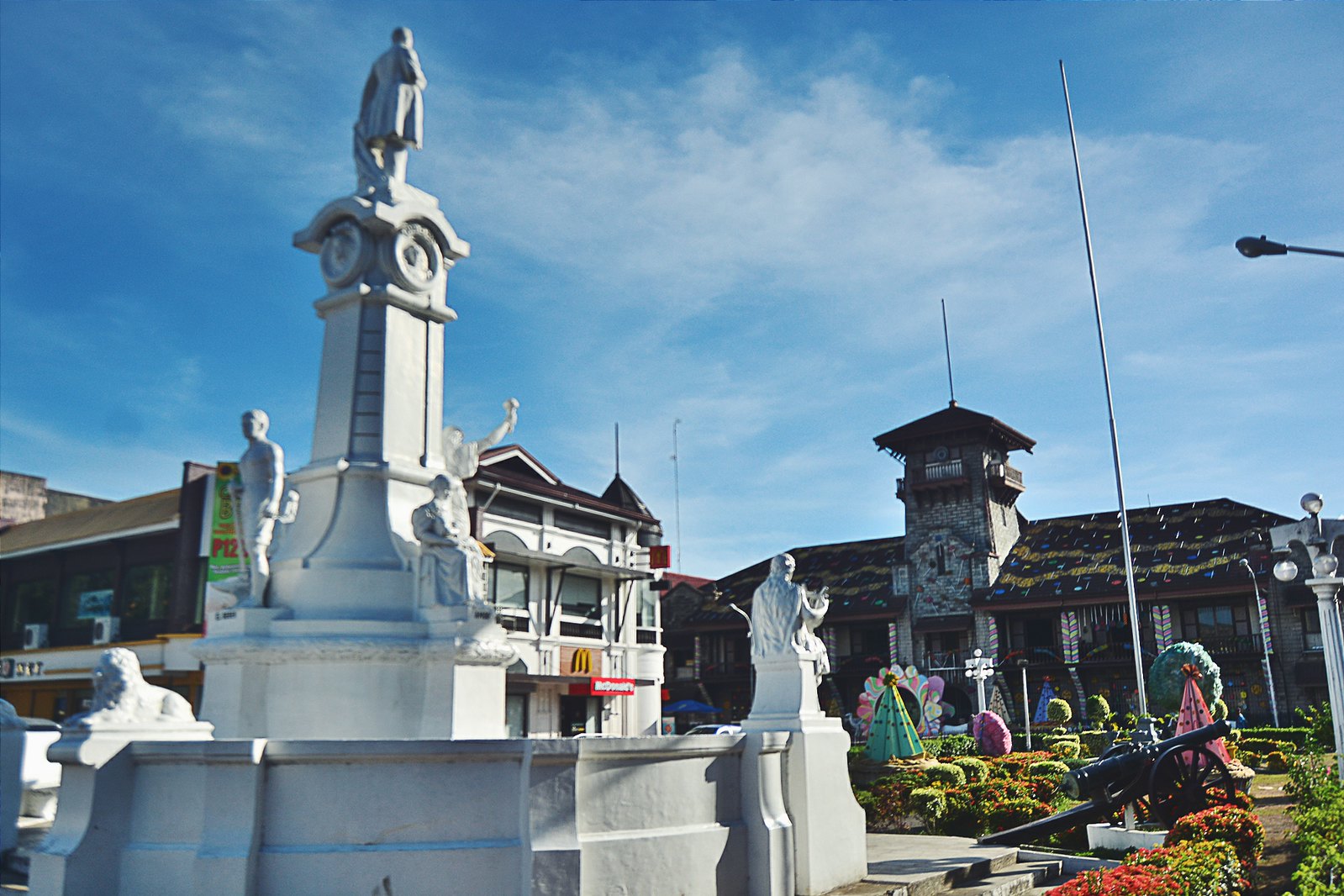 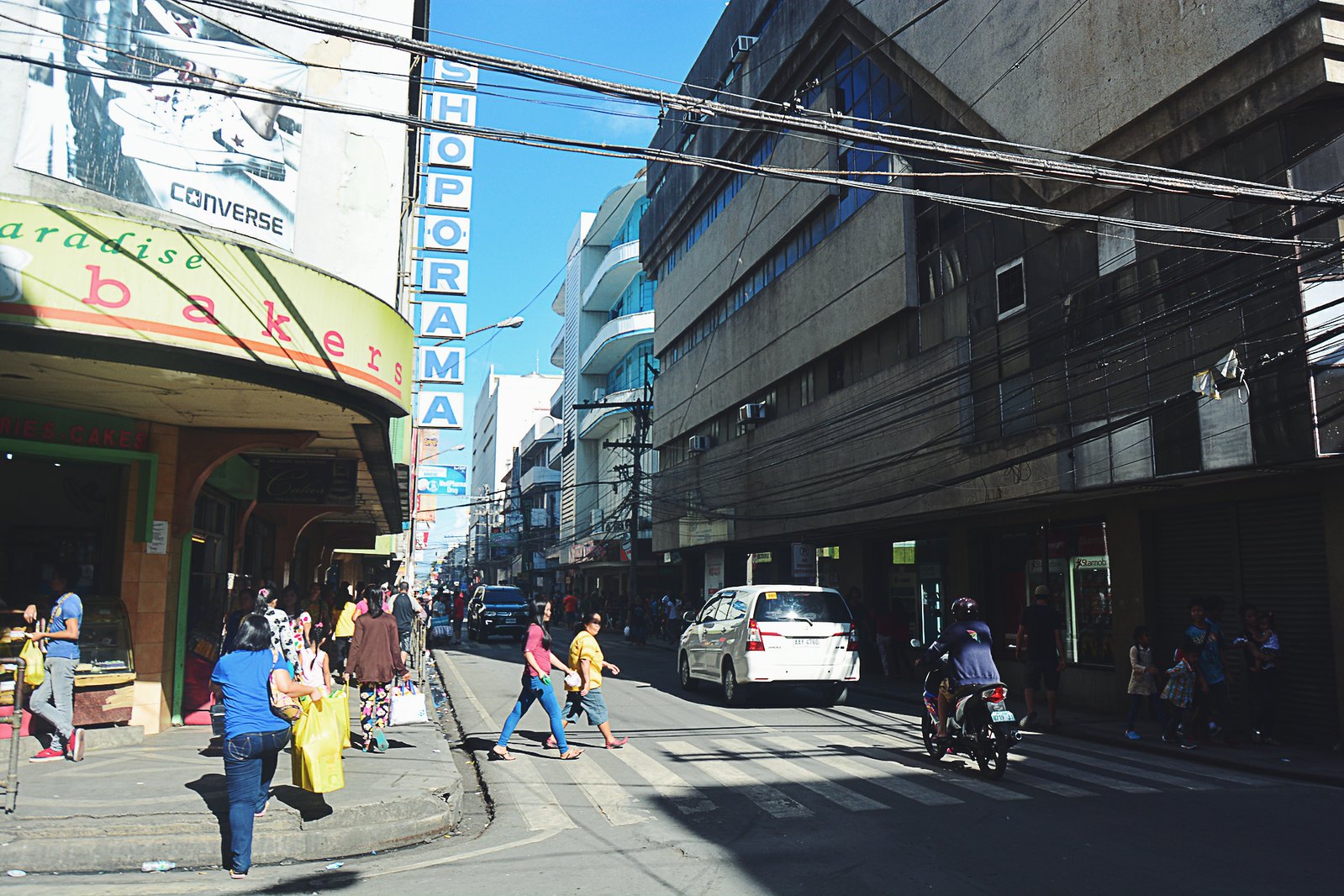 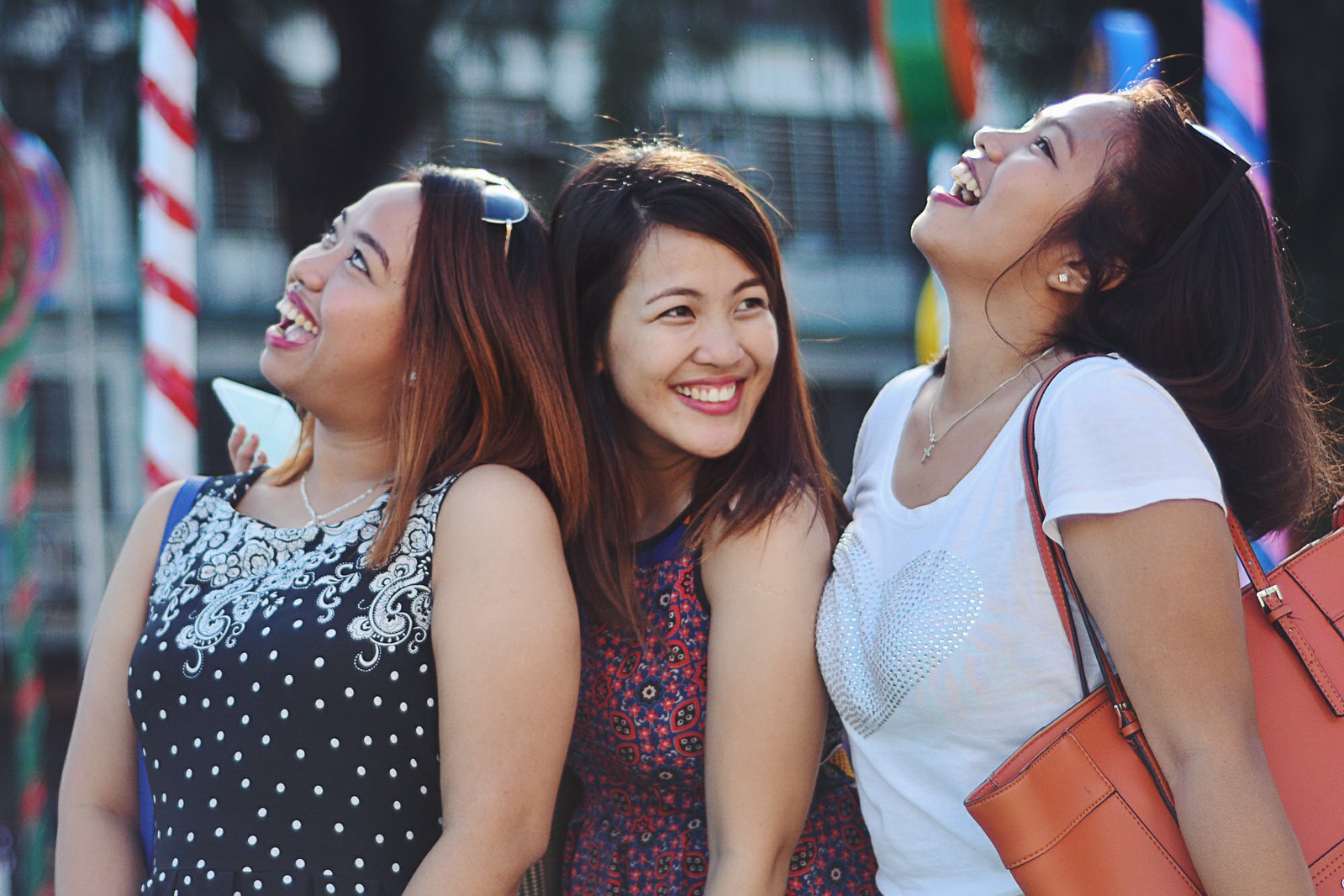 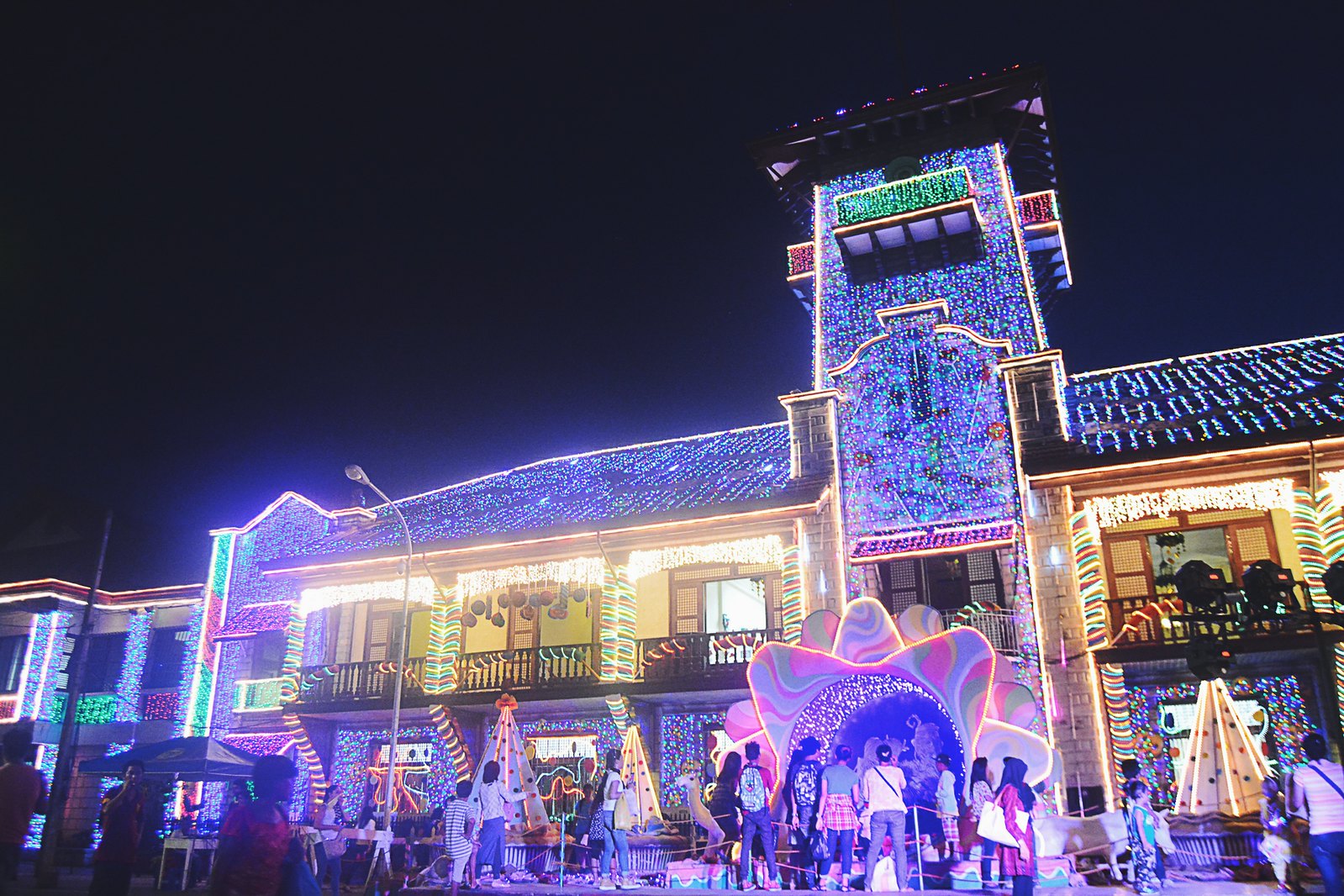 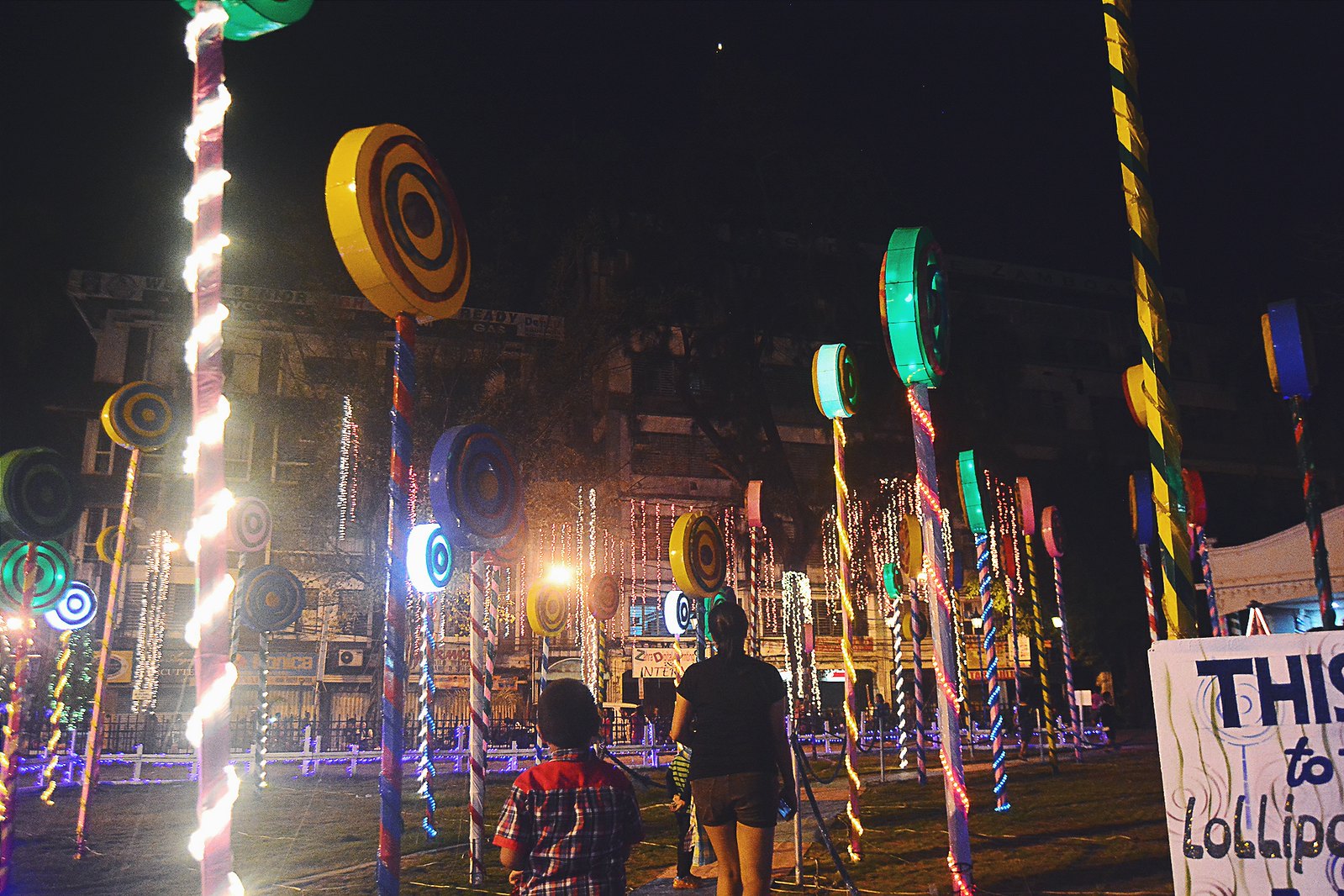 It turns out that it was a bad decision, with all hotels fully booked as hordes of people from nearby provinces flocked to the city for the Christmas break. Mianne’s friends  – Karis, Gren, Tene and Fiona – from the Ebenezer Bible College and Seminary were nice enough to take me in and book me a room in one of the college’s houses, where I based myself for the four nights and five days I was there. I had fun with them showing me around the city, which actually means seeing the sights in between shopping in malls and eating in various spots. 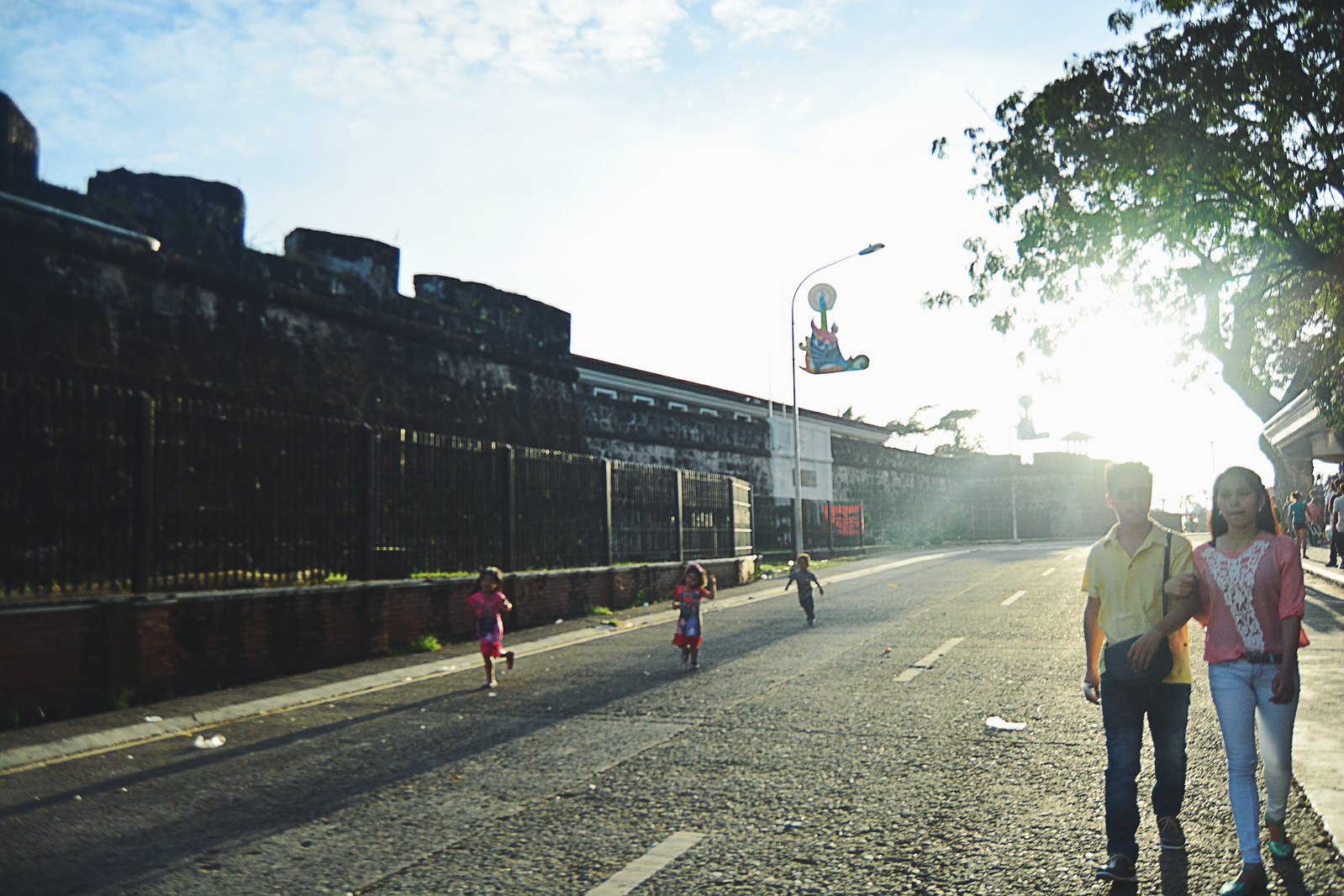 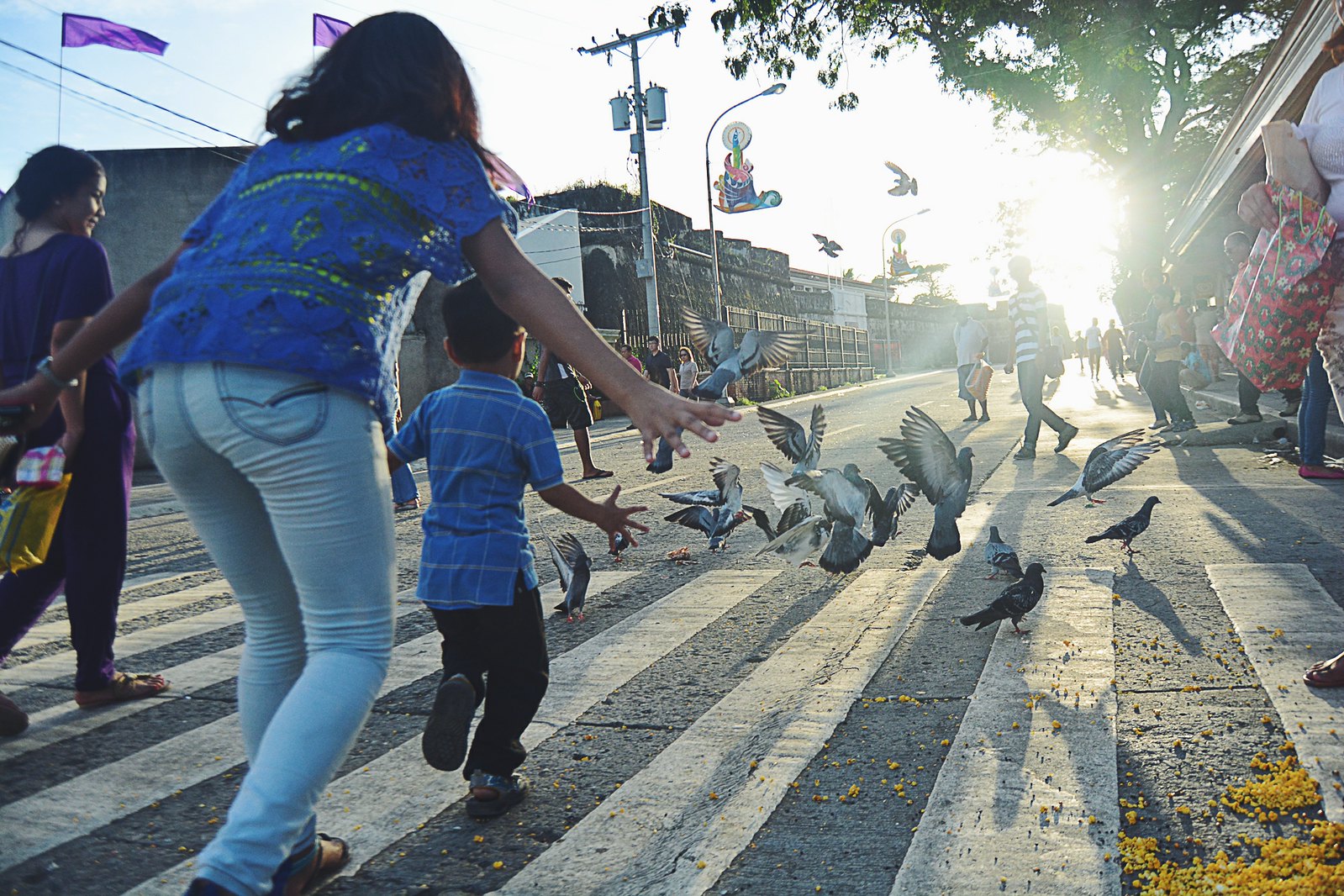 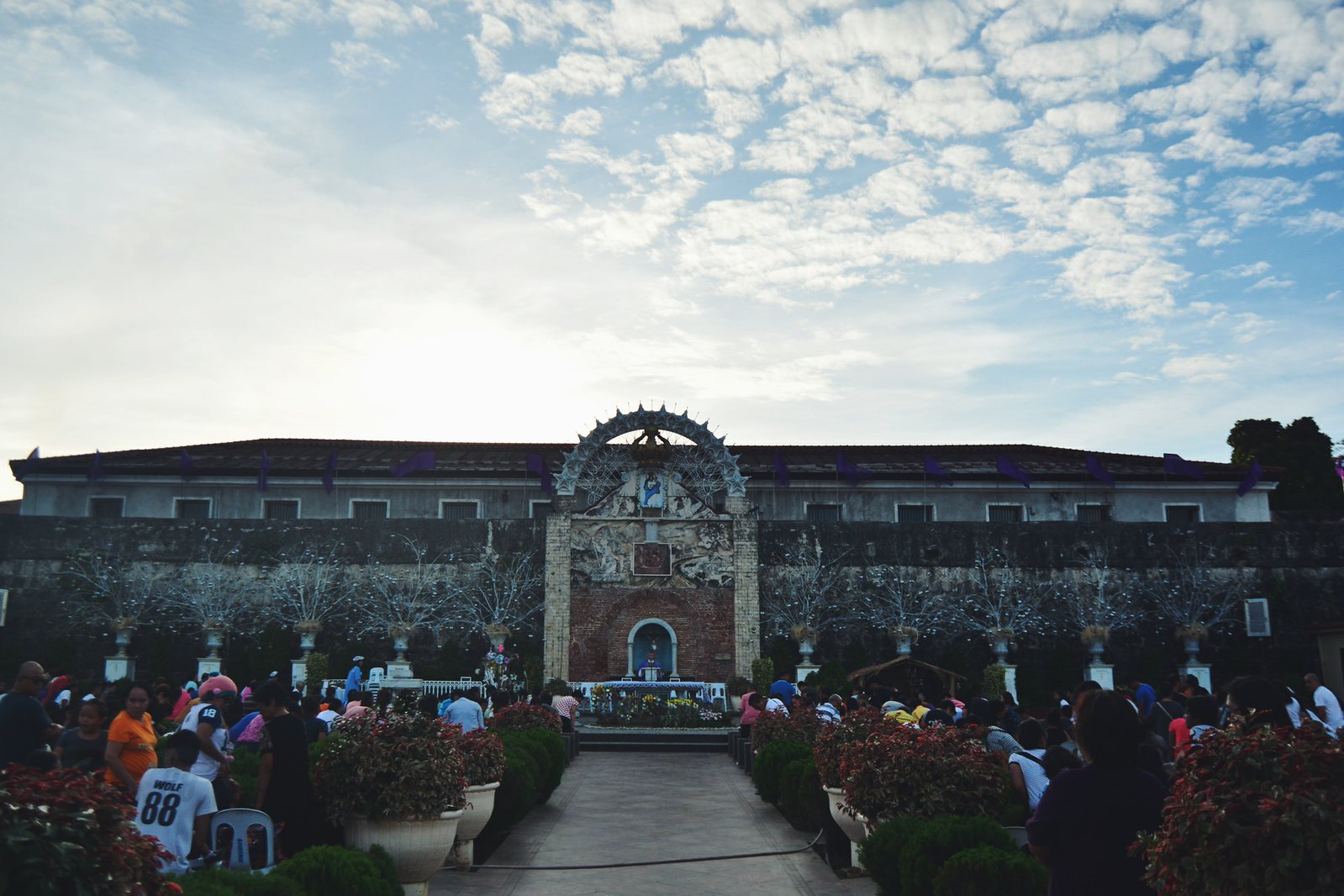 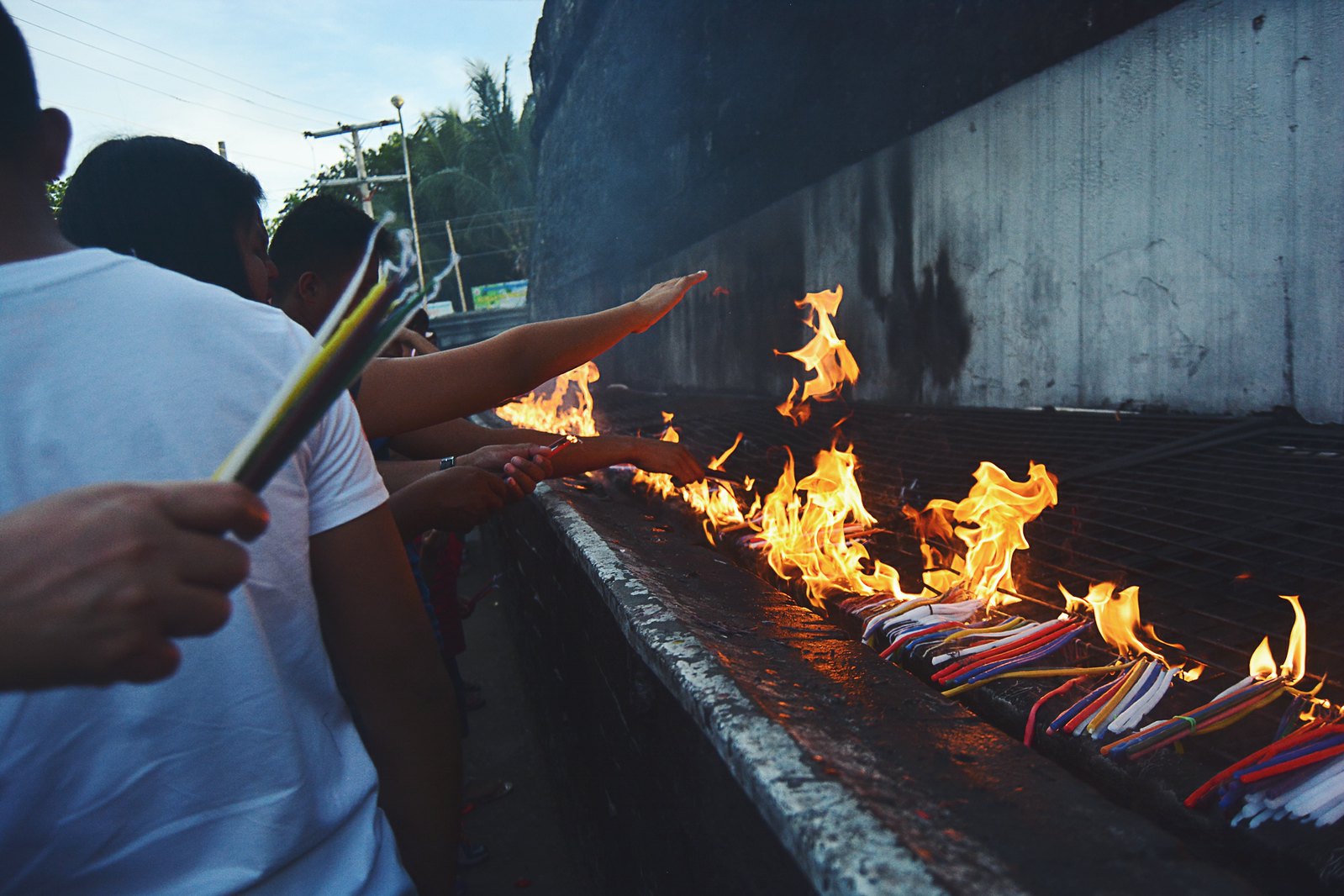 I made new friends, sang some songs in a karaoke, received two back scratchers during the exchange gift, attended a child’s birthday party, listened to women talk about women issues and did some photo shoot around the city. We also drank coffee and iced tea while listening to soothing music until the wee hours of night. 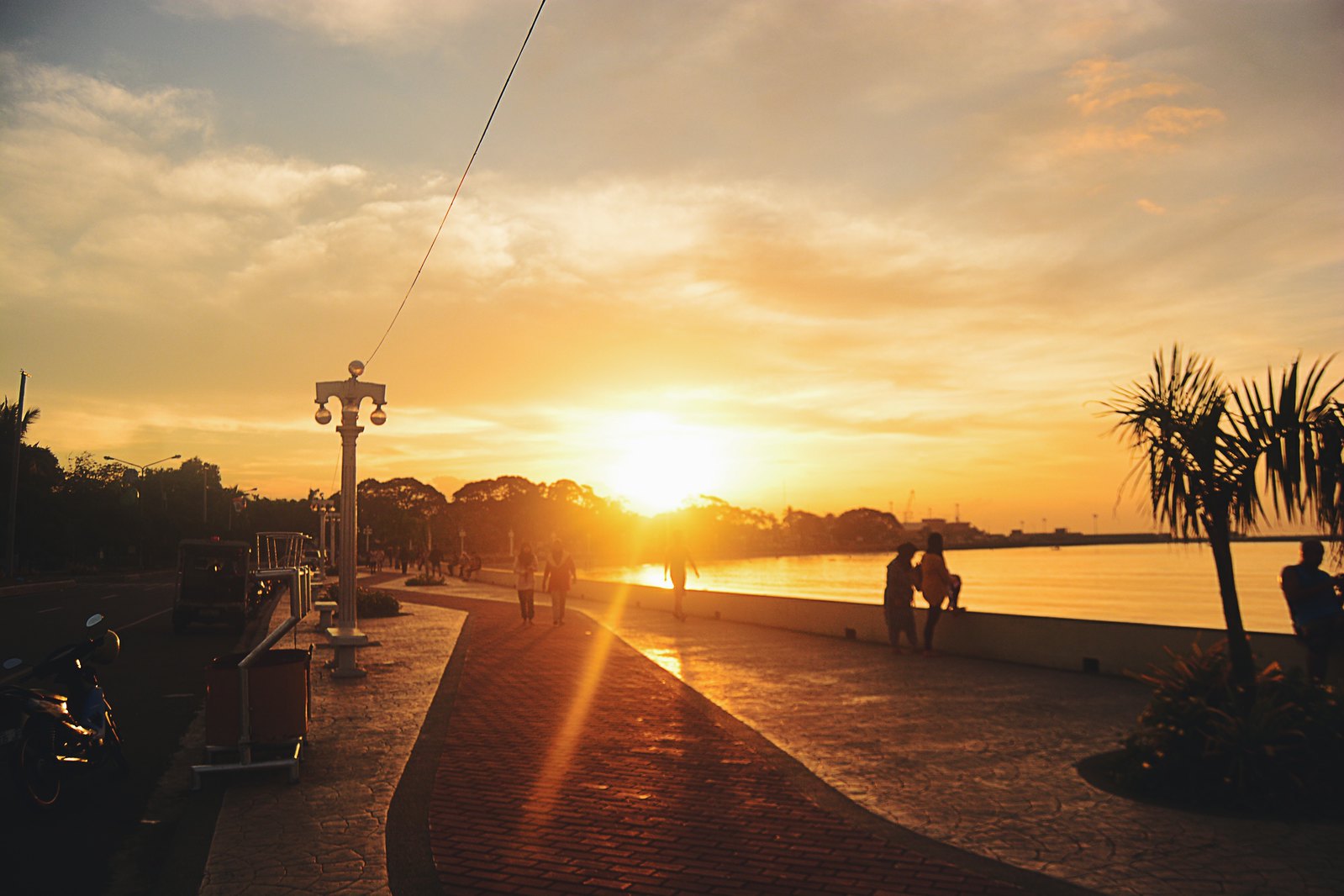 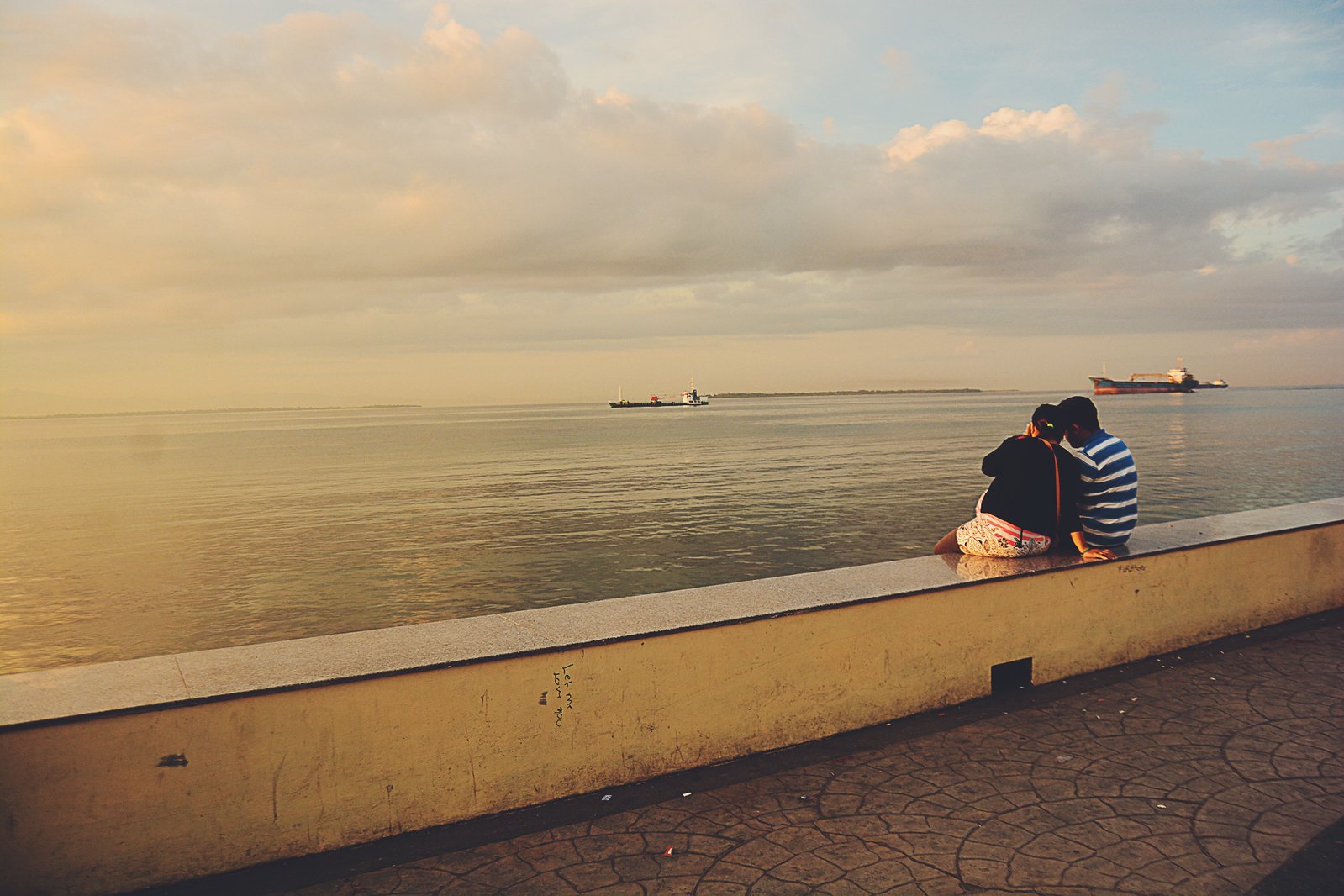 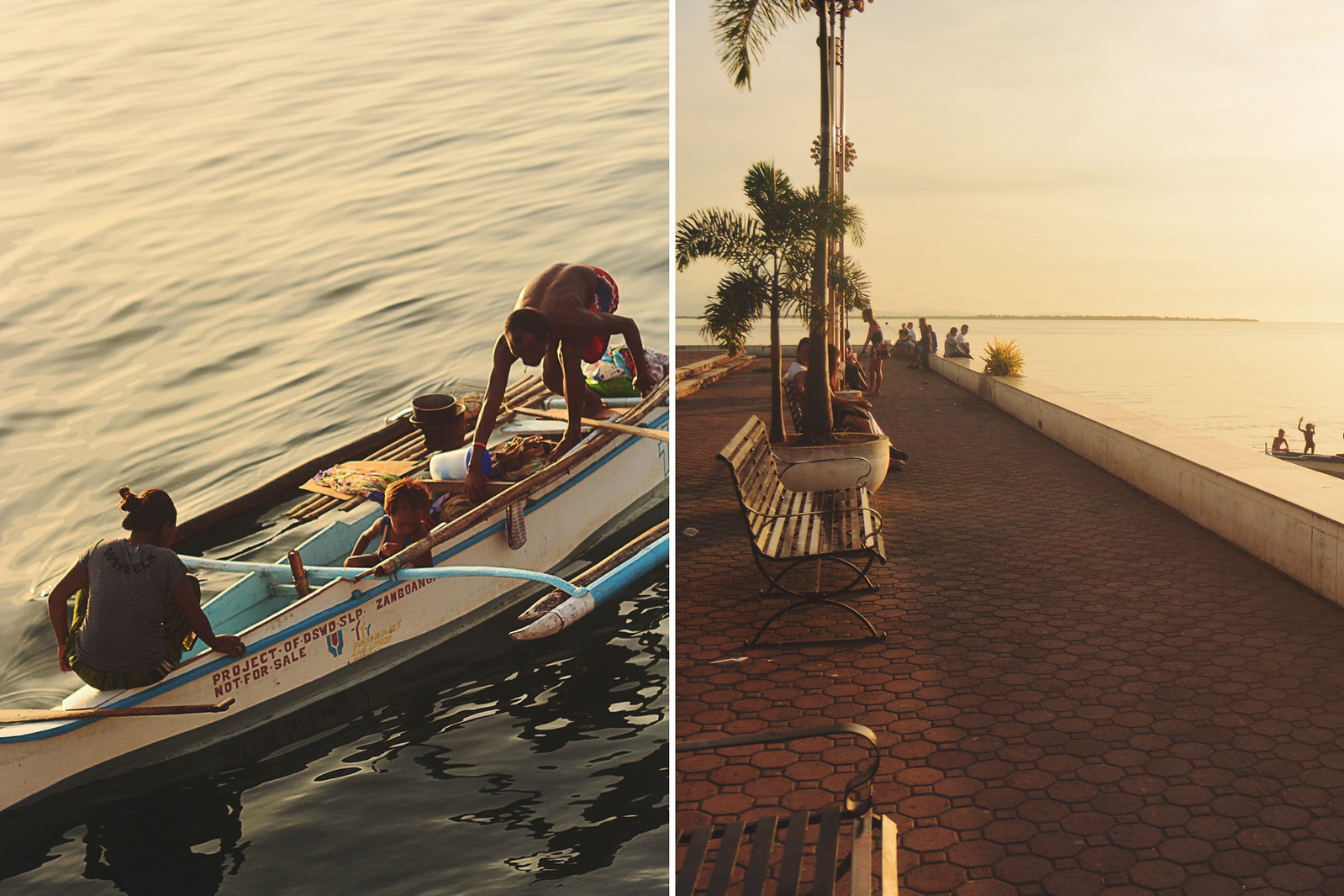 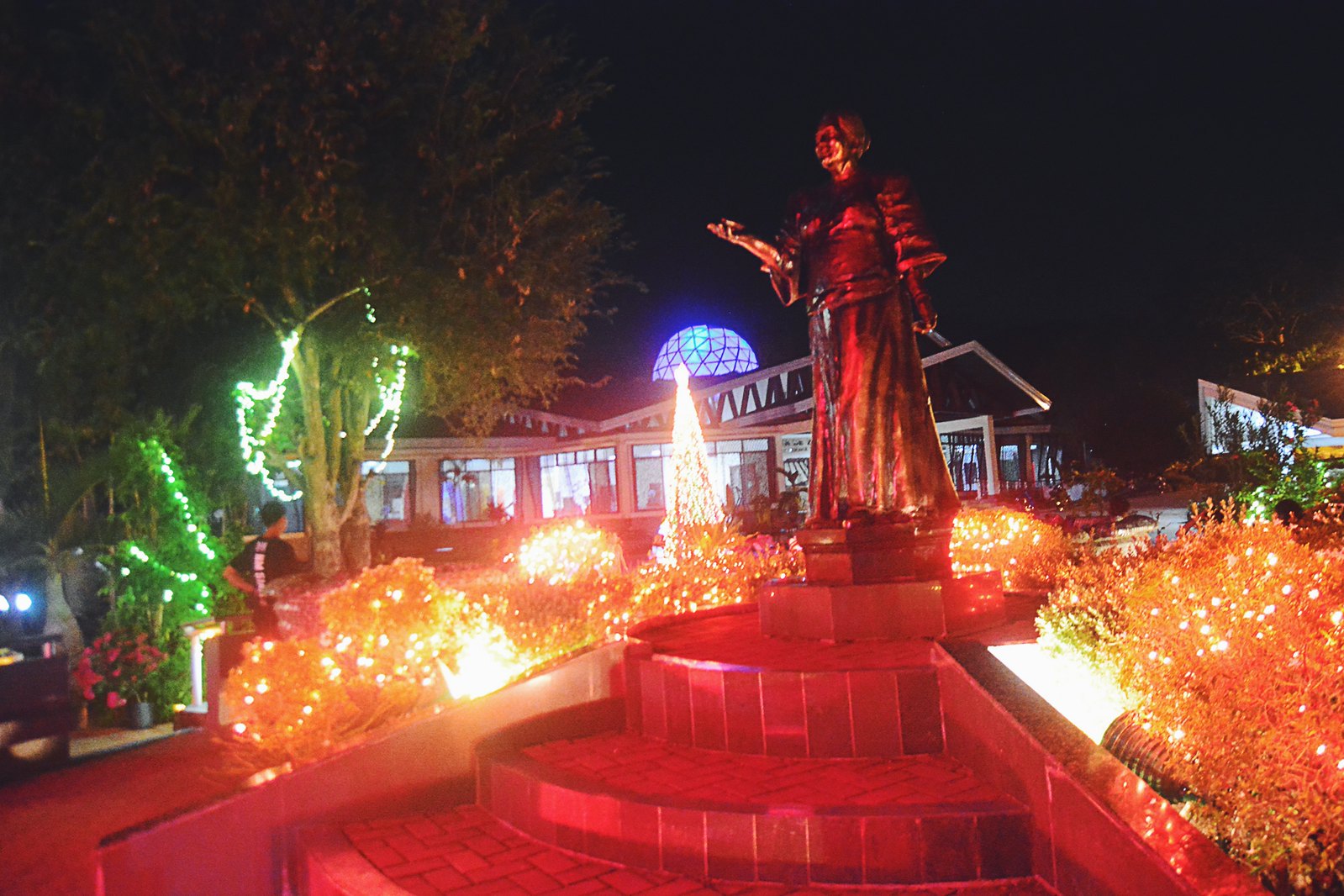 One of the reasons why I love traveling is that I am obliged to concentrate on my surroundings. It’s not as if we did things that I couldn’t do in my own city. But being in an unfamiliar place surrounded with so much kindness feels much better because it’s close to God and to what is pure and the natural order of things. Life is uncomplicated and simple things hold more meaning. 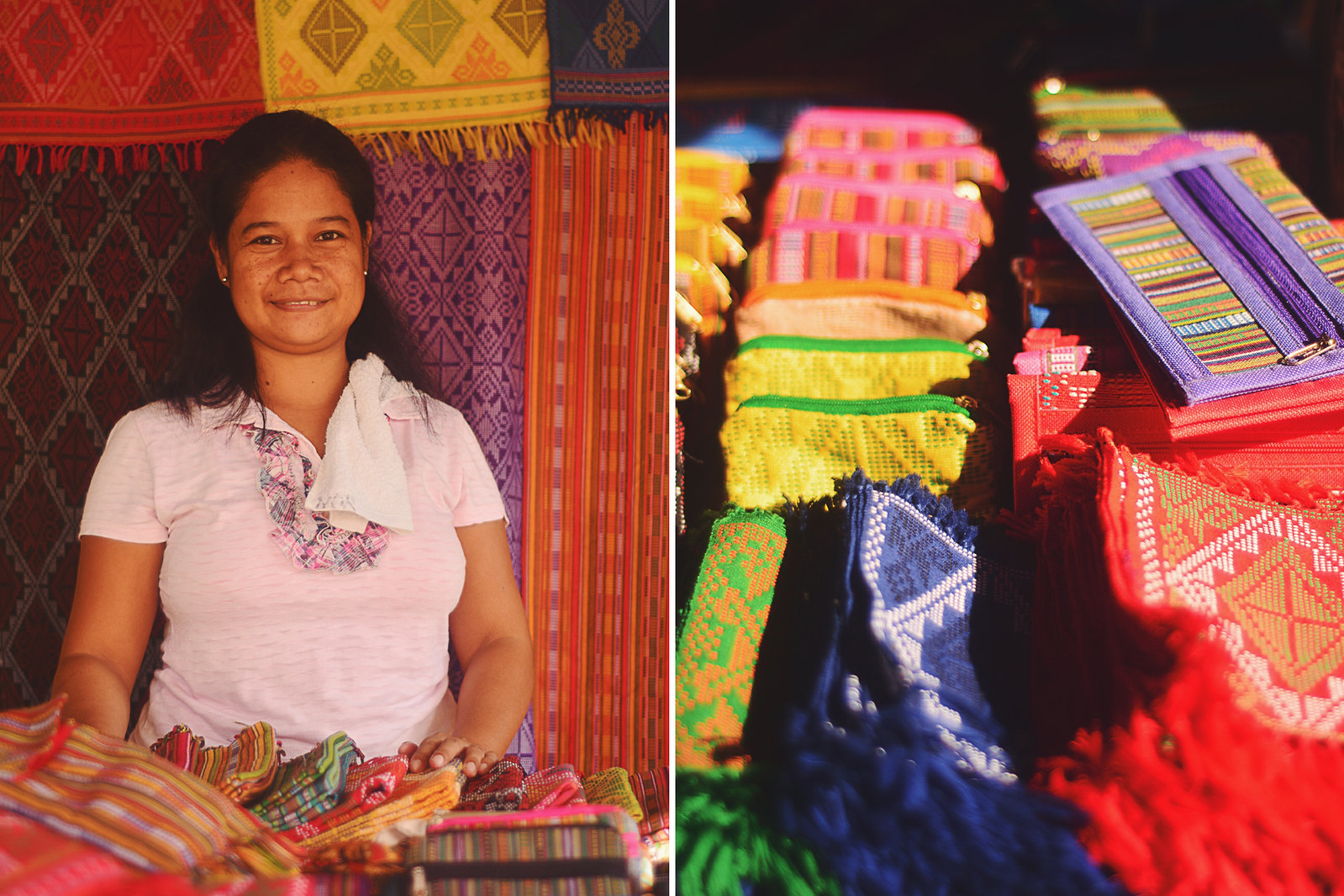 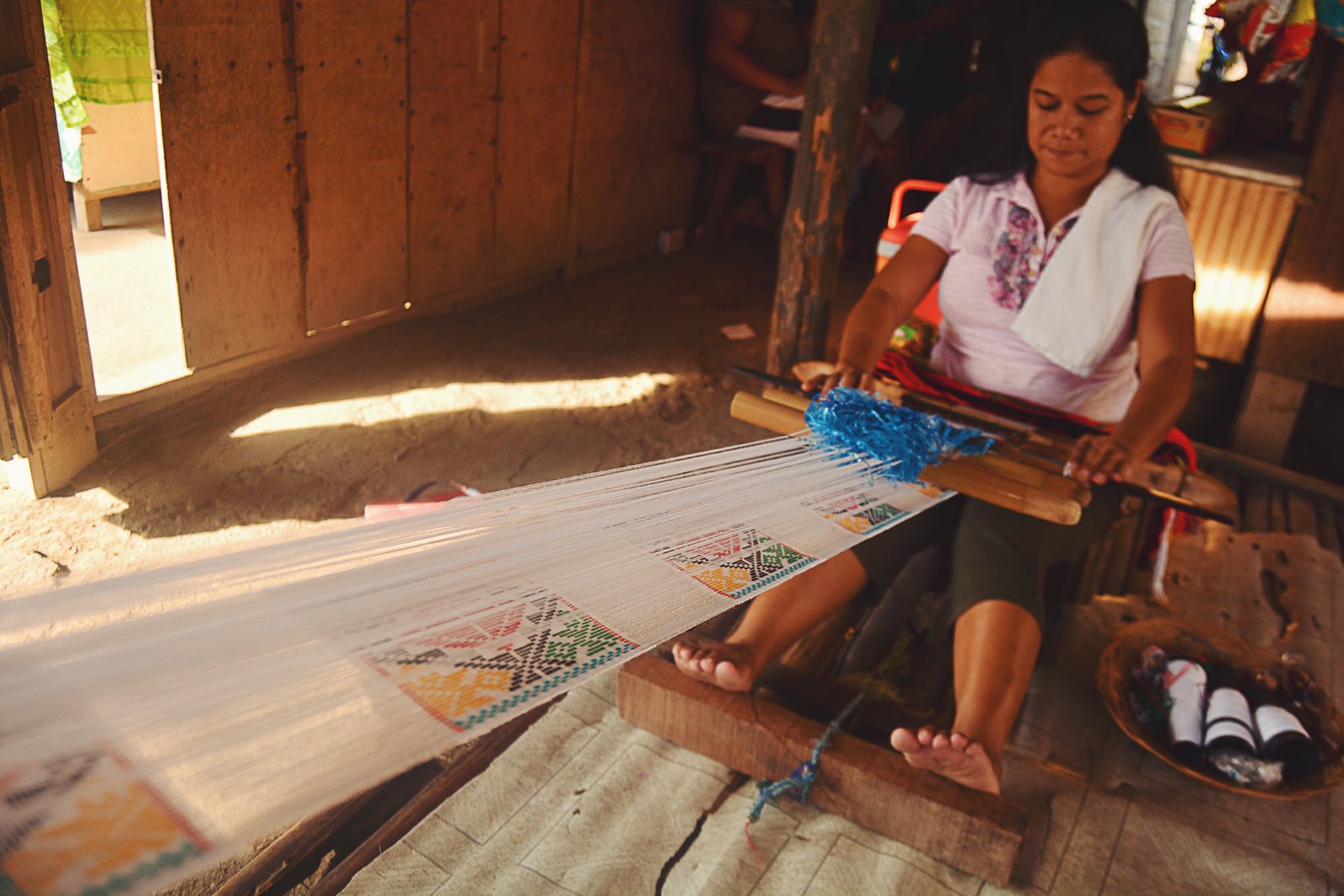 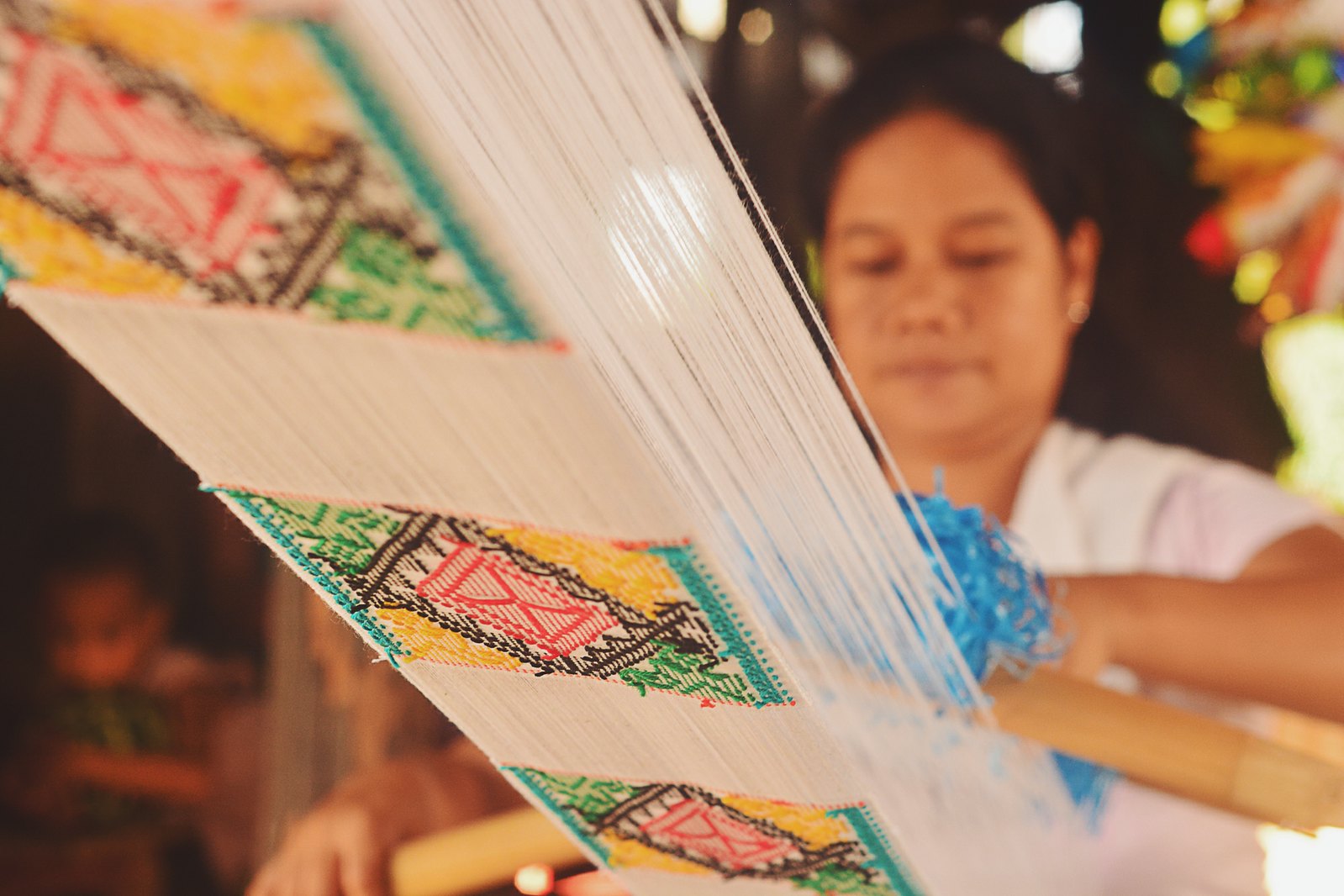 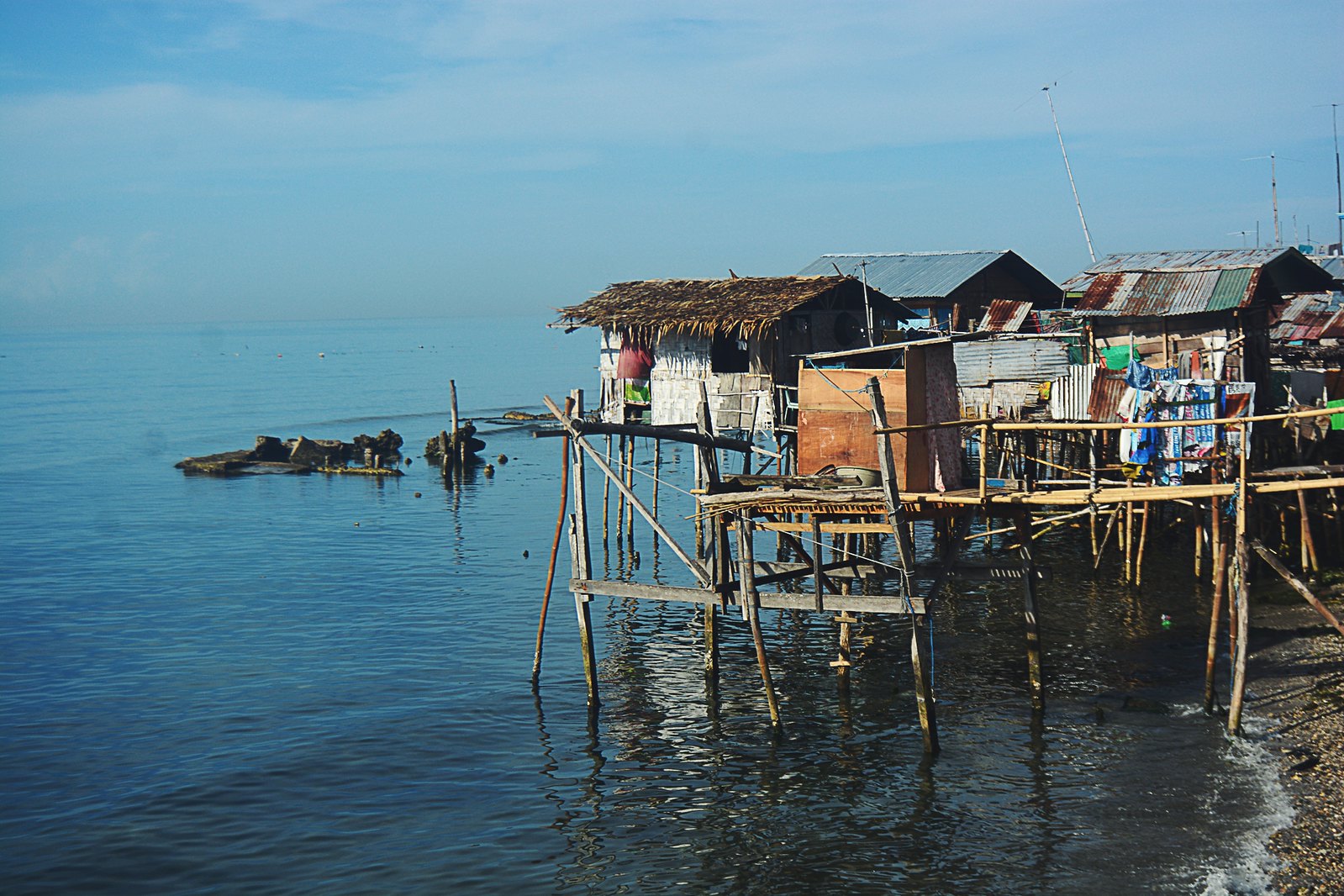 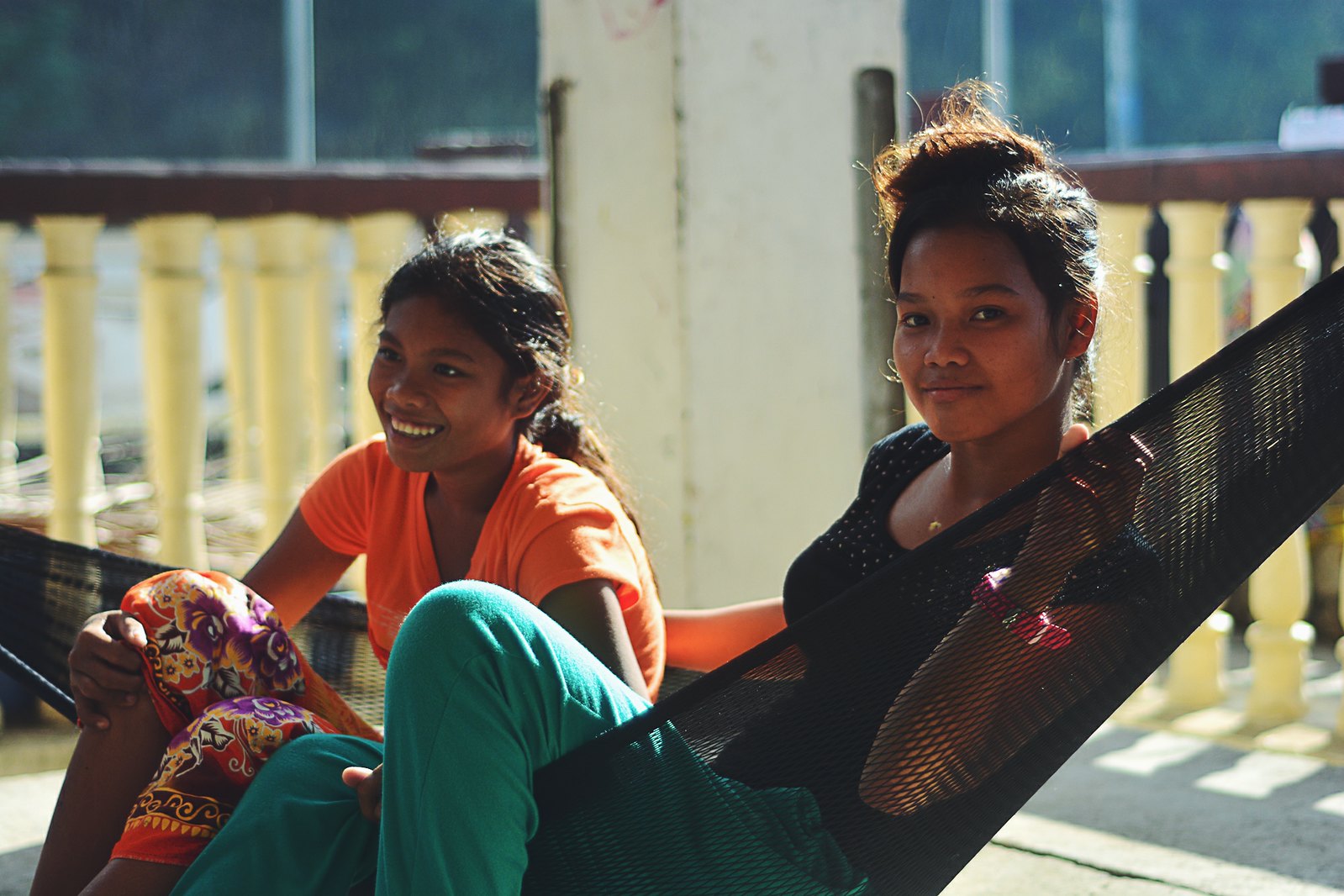 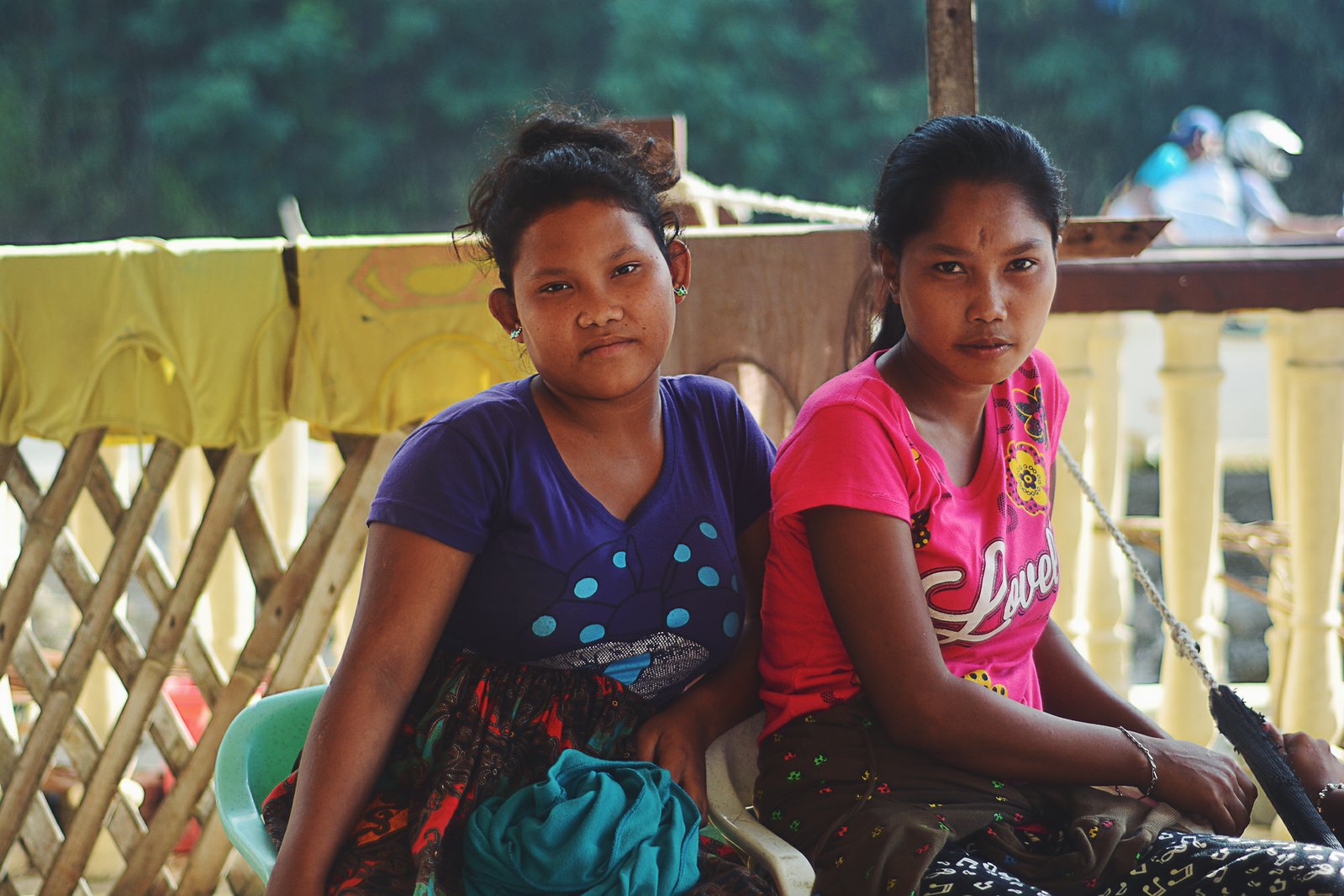 I remember reading somewhere that being away from a familiar place turns you into a kinder person. The unfamiliarity turns your heart lighter. And I couldn’t agree more. This is where I am at my happiest. 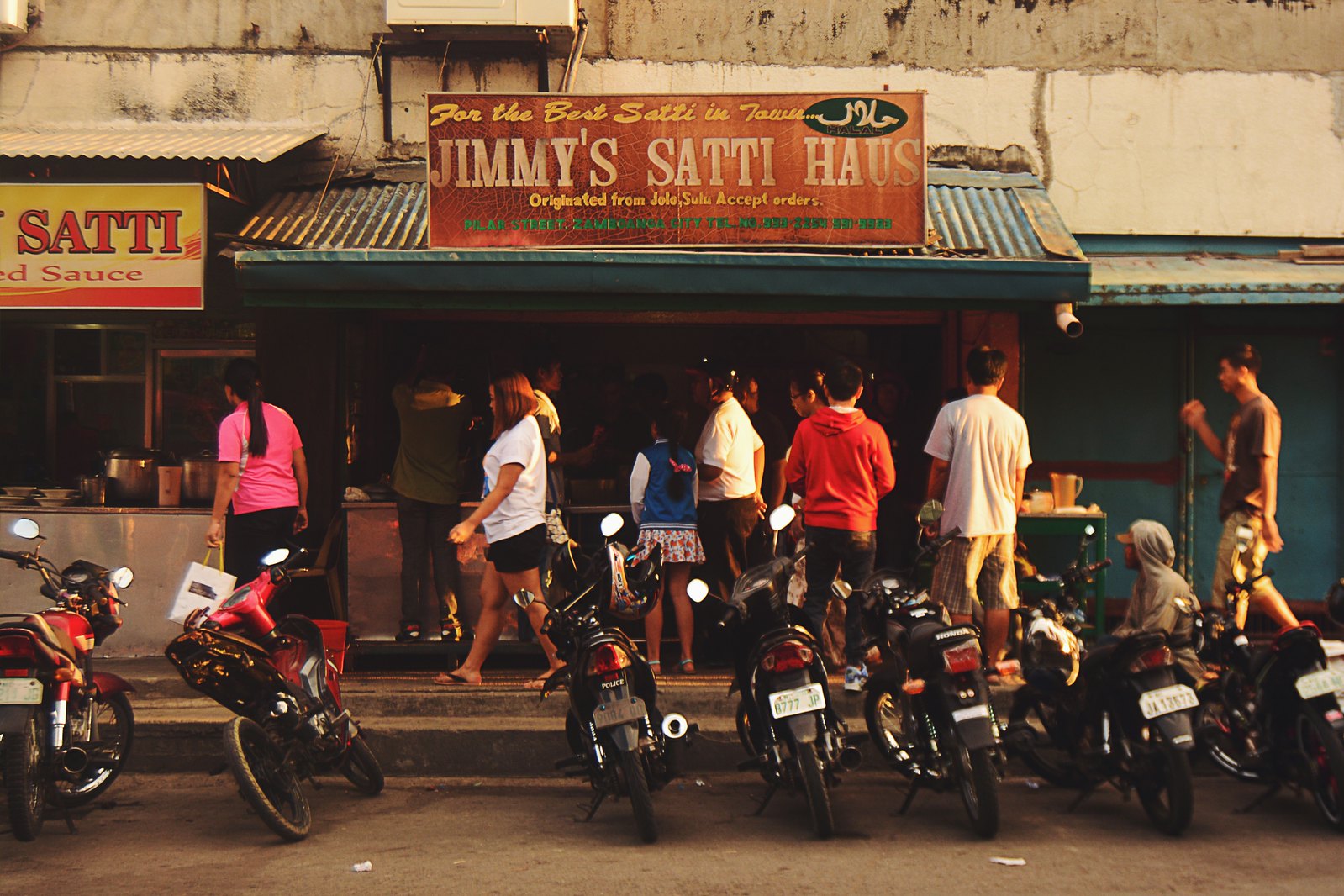 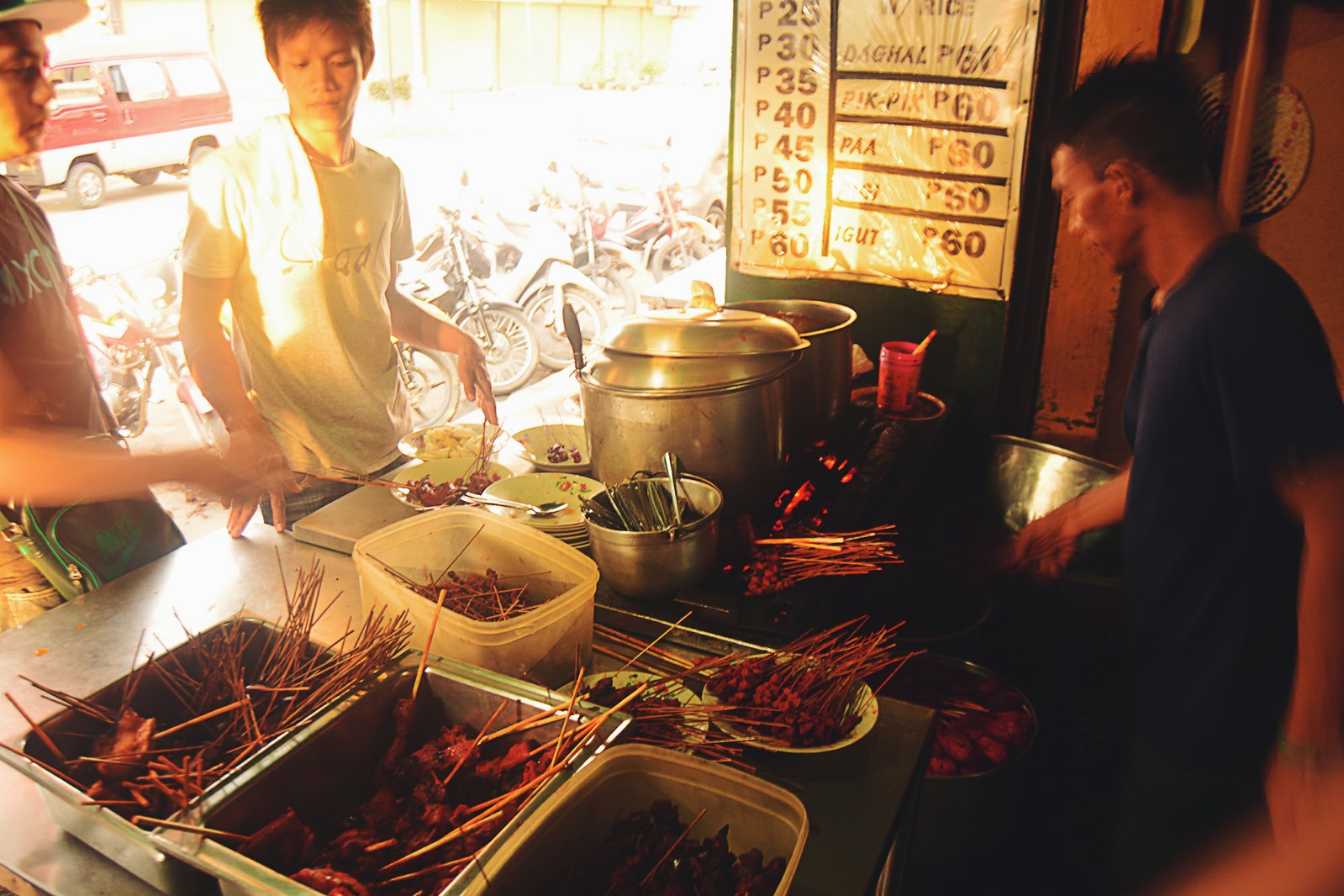 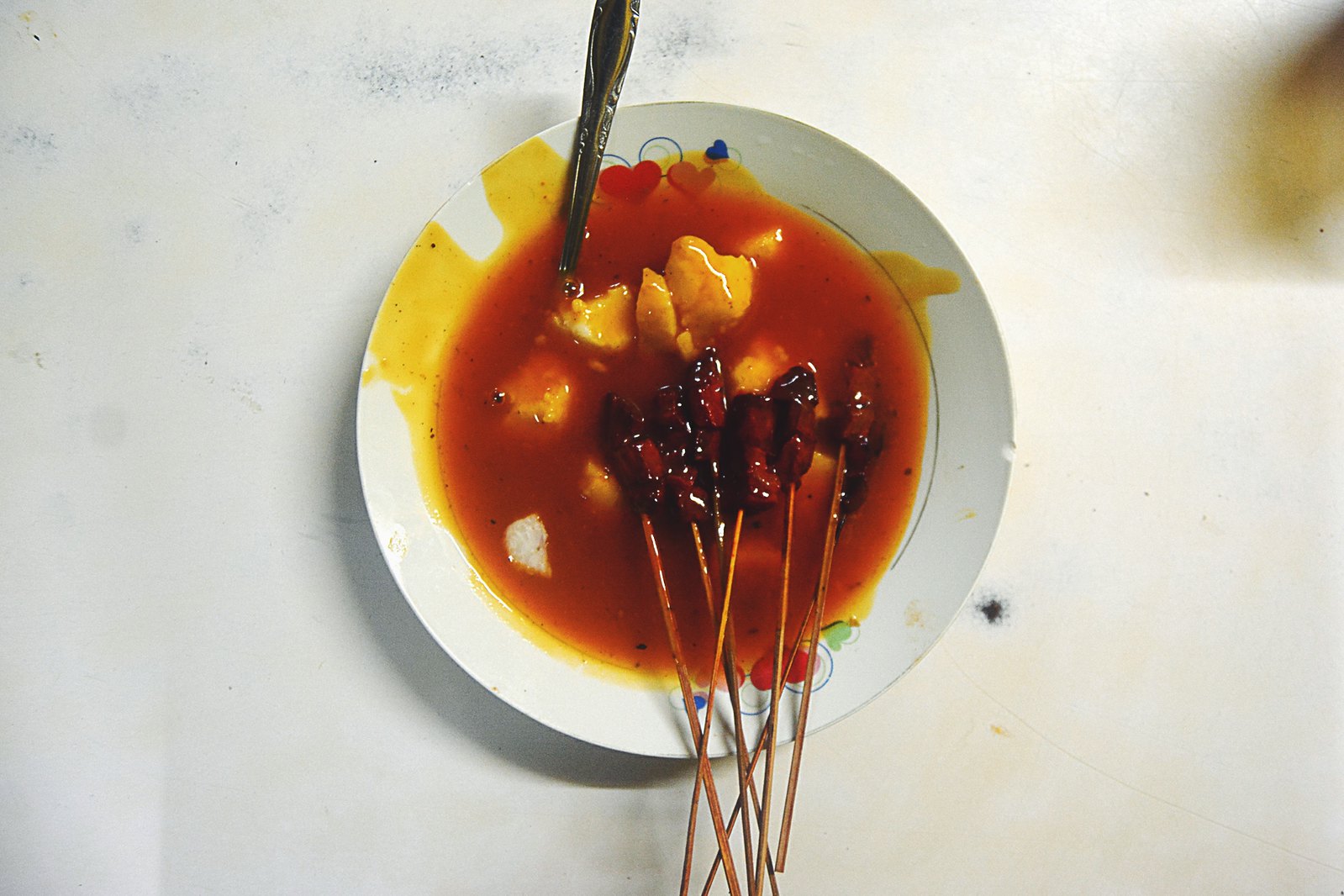 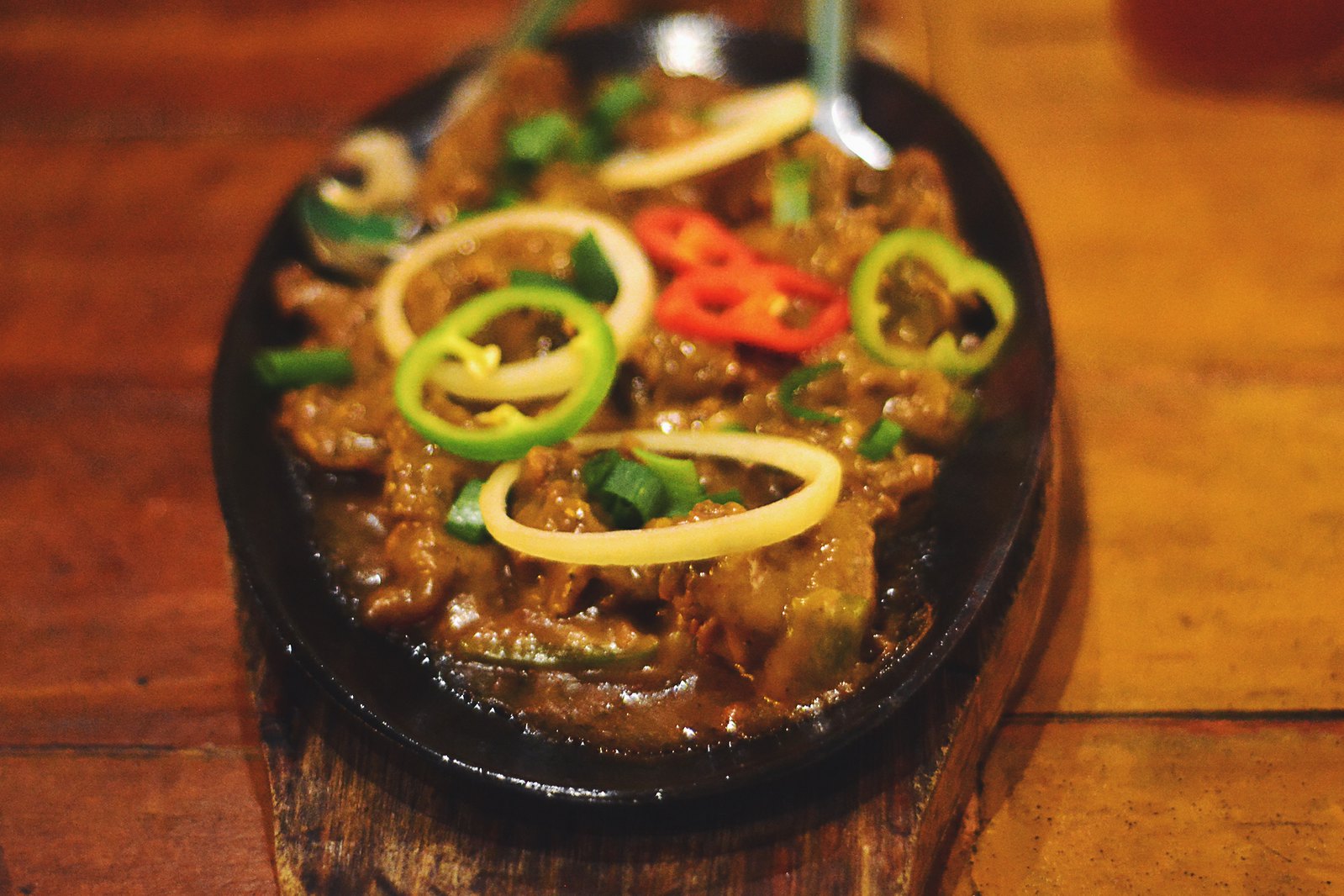 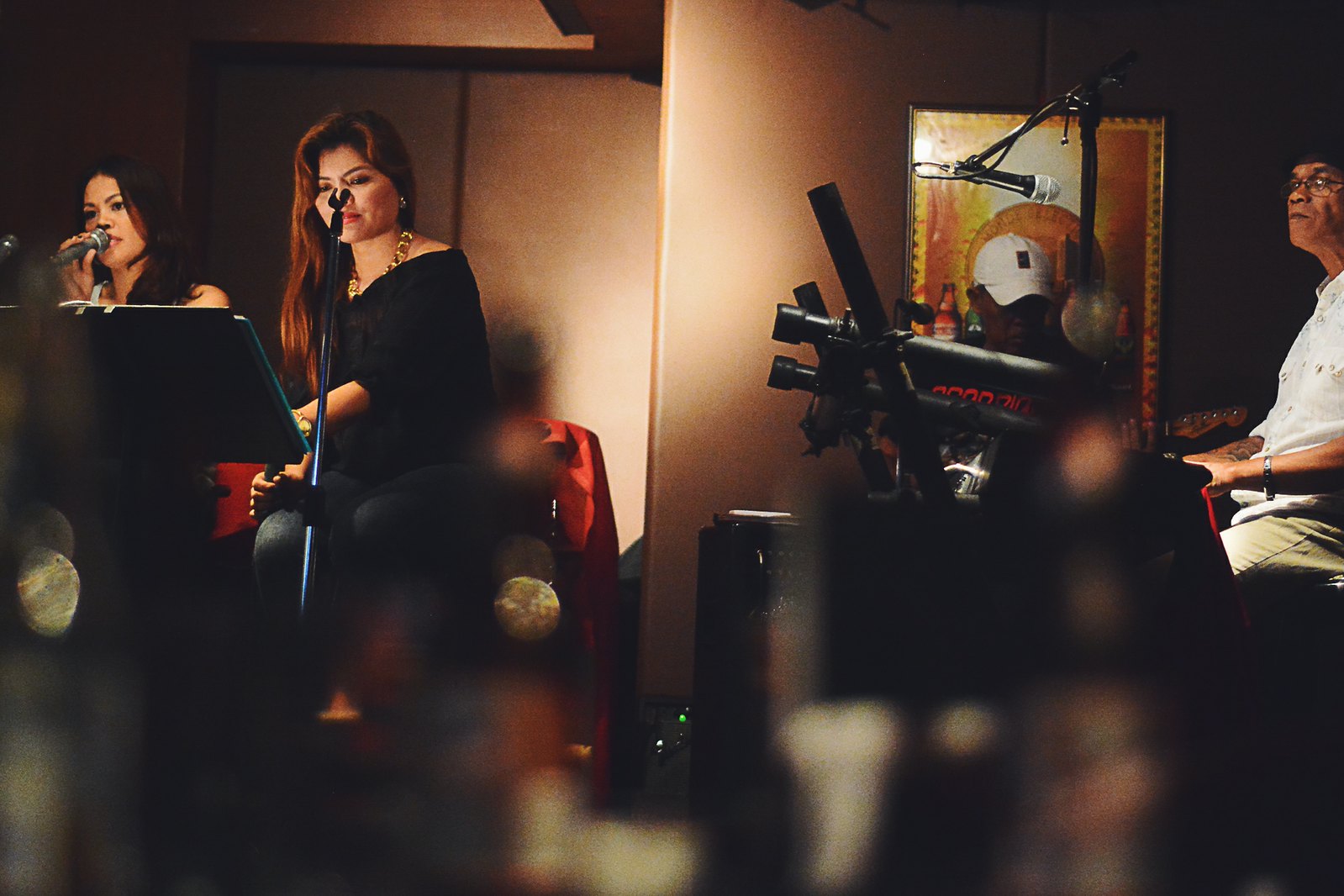 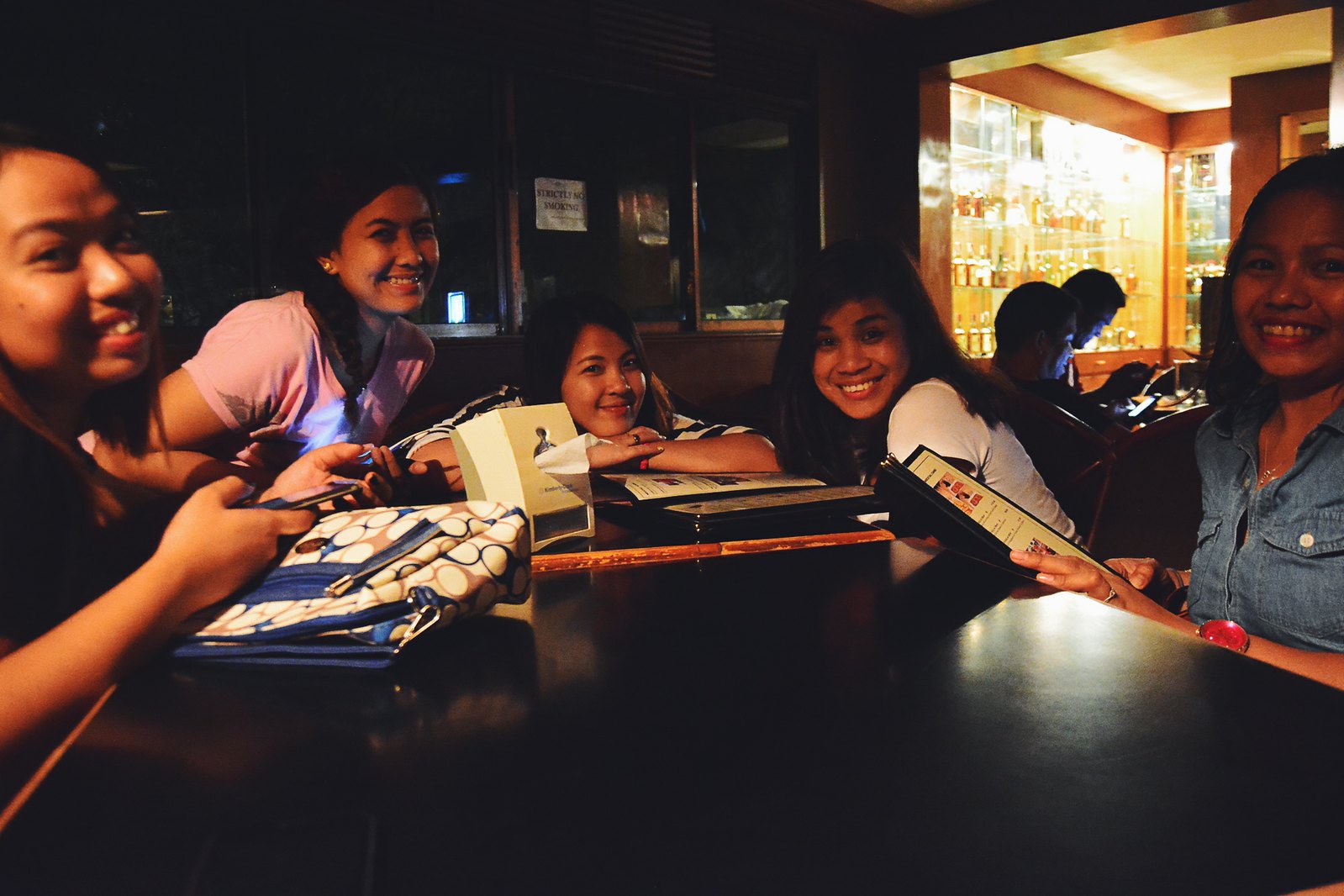 As the year draws to an end and another one is in the horizon, it’s wonderful to know that we are always at the cusp of new things unfolding. Every new beginning comes from some other beginning’s end, as a song says. How blessed we are, indeed.