Just outside Roxas City lies another religious structure that’s been synonymous with Capiz. The Panay Church in the municipality of Panay (not to be confused with Panay Island, which refers to the whole island in which Capiz belongs along with the provinces of Iloilo, Antique, and Aklan) is home to the Santa Monica Parish Church, or more popularly known as Panay Church.

The church was built in 1884 using coral blocks in the site of an earlier church that was destroyed in an 1875 typhoon. The church features Baroque architecture common to the style common during the colonial period, while inside are finely sculpted figures made from hardwood. The national Historical Institute of the Philippines declared Panay Church a National Landmark in 1997, further cementing its status as one of Capiz’s treasures. 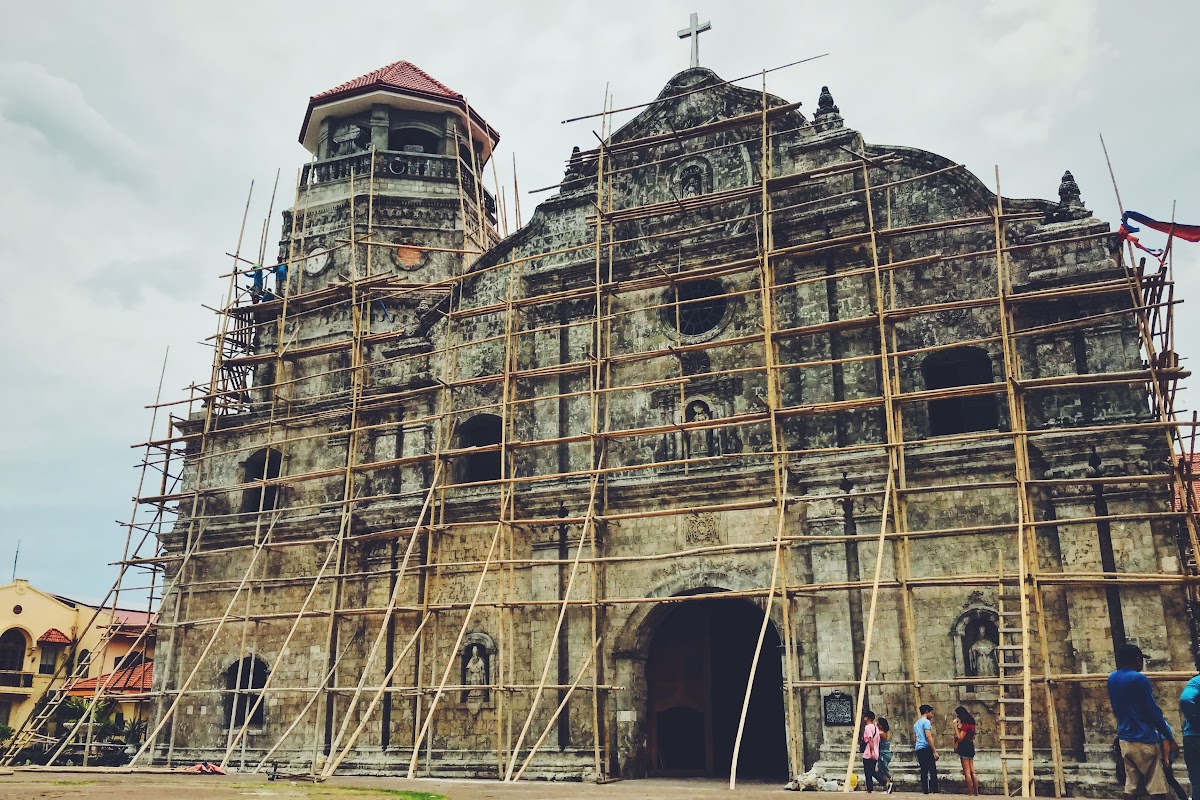 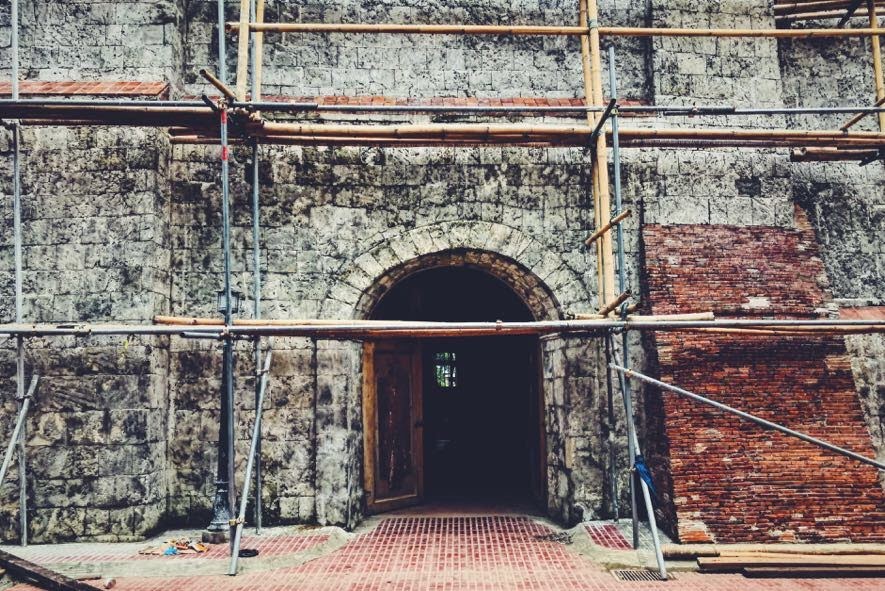 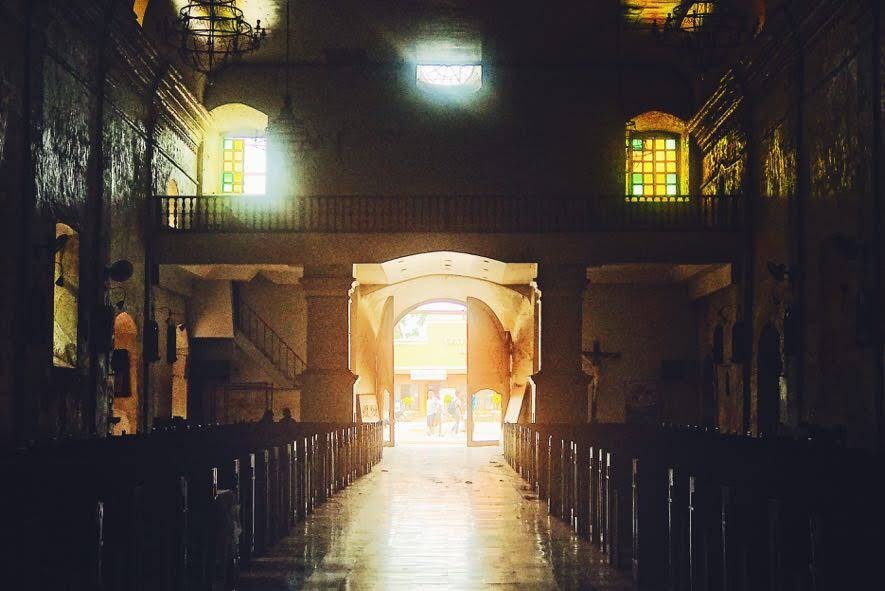 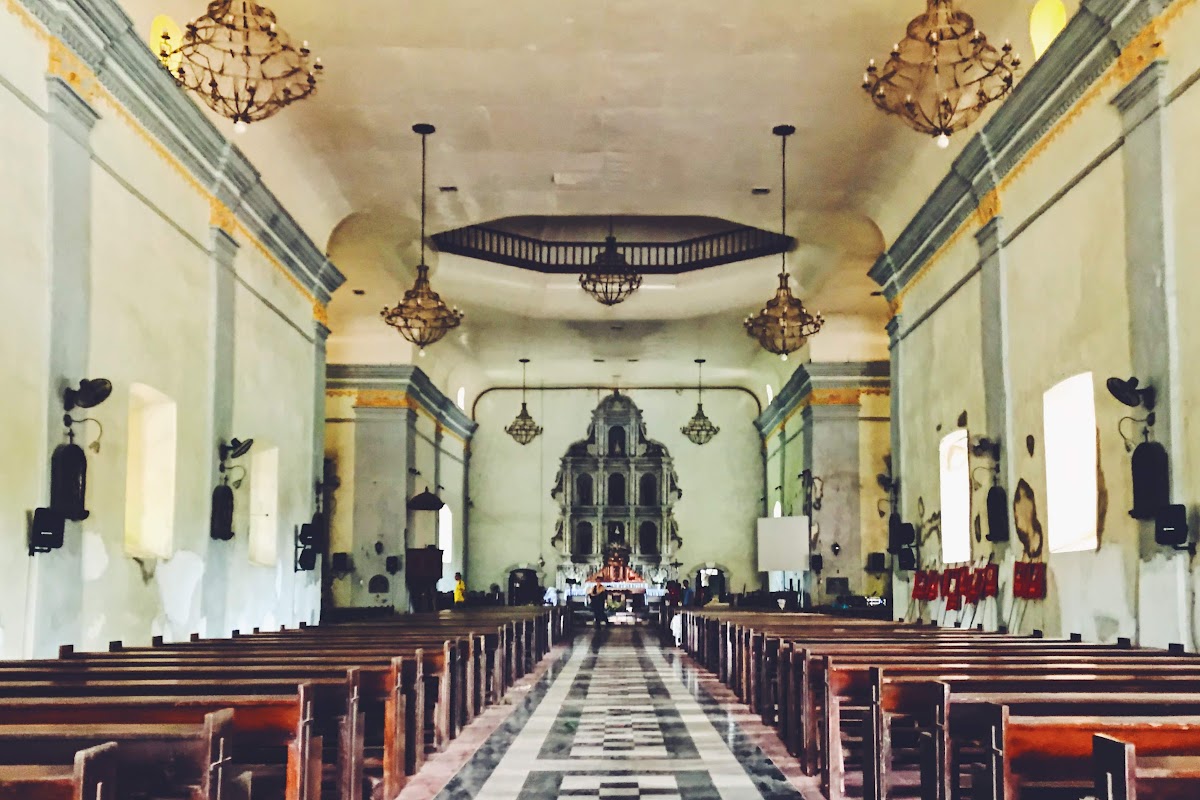 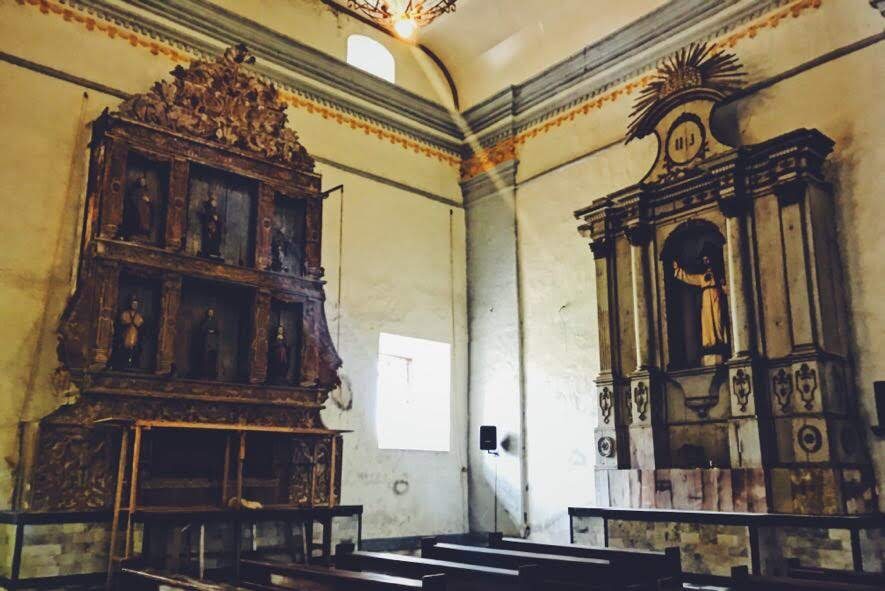 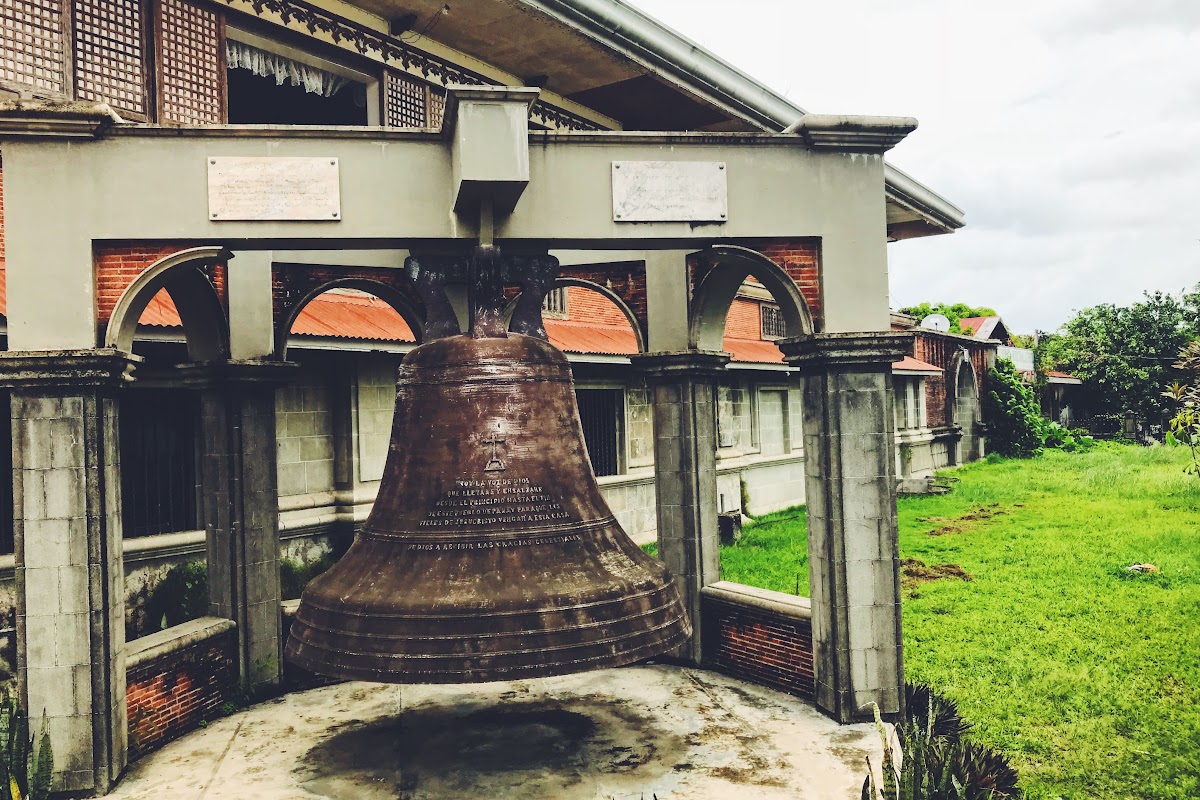 Nonetheless, the church’s most famous feature is its bell, regarded as the largest in the Philippines. The bell is made from coins donated by the locals in the late 19th century. We can’t view the bell today, which is located on the top floor of the belfry as a renovation project is underway to repair the belfry stairs. We thus content ourselves with a replica just outside the museum beside the church.

The Panay Church is about a 15-minute ride from Roxas City. Tricycles cost around PHP 150 for a return trip to Roxas City center. Guides are mandatory when climbing the belfry, although at present it’s closed for renovation, and only the sanctuary is open for viewing. There’s no entrance fee, but donations are welcome.