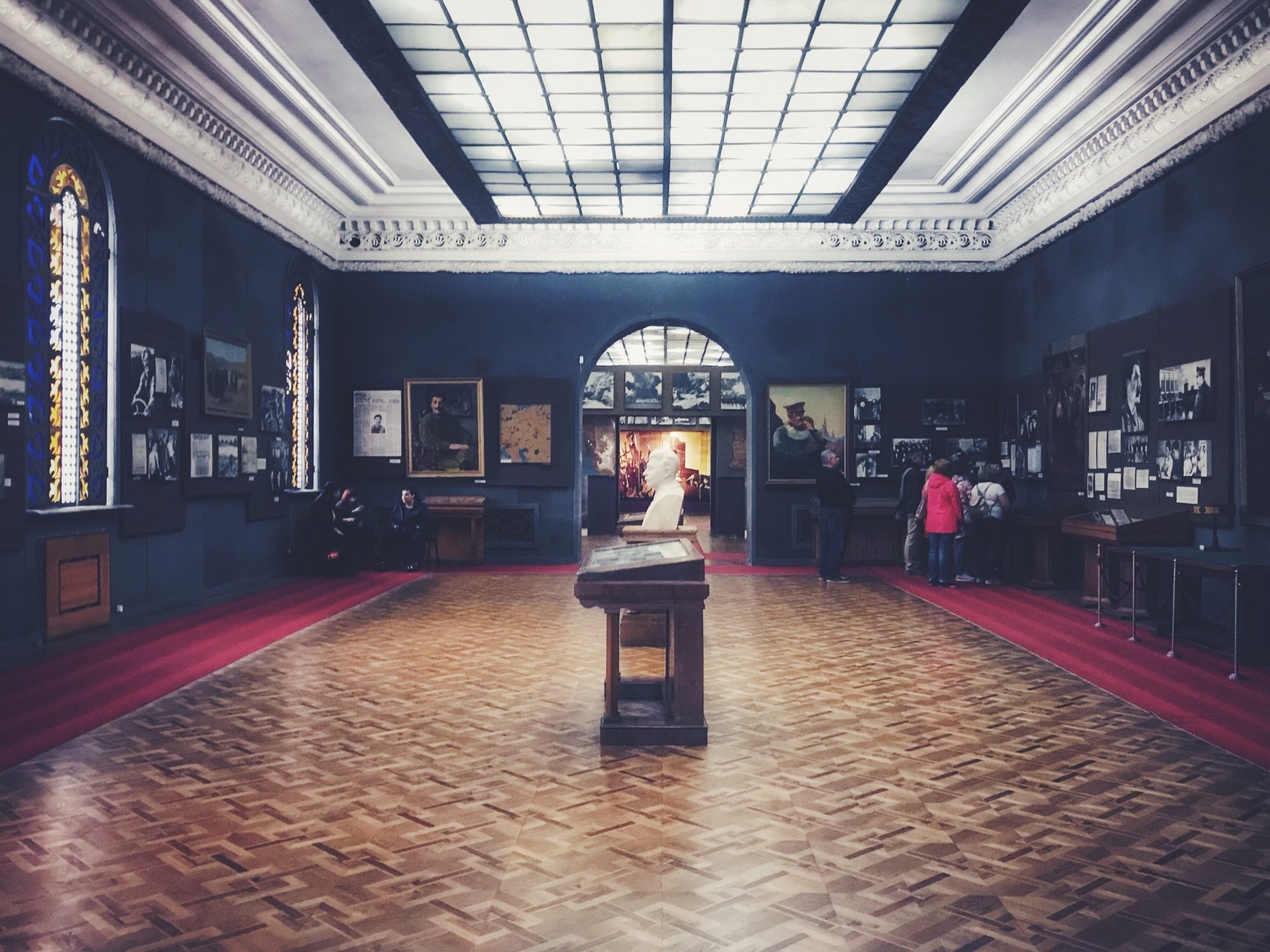 Another popular day trip from Tbilisi is Gori, a city known as the birthplace of Joseph Stalin. It’s a rather dubious distinction, but locals still hold a degree of respect and pride for the hometown boy.

The main site here is undoubtedly the Stalin Museum, a building filled with paraphernalia documenting the life of the former Soviet dictator, including Stalin’s death mask. The exhibits are well-done if unsurprisingly one-sided, although the guides in recent times have been doing their best to present more objective accounts, including recognizing Stalin’s questionable policies.

In front of the museum is a marble structure inside which is Stalin’s birth house. Beside is a train car he used to go to Yalta for the Yalta Conference.

Gori is not all about Stalin, though. Near the museum is the Gori Fortress, a medieval citadel overlooking the city. Archaeological evidence indicates that the area has been fortified a few years BC, although the fortress itself didn’t appear in written records until the 13th century. After Russia annexed Georgia in 1801, the fortress gradually declined in importance.

Today, the fortress primarily serves as a tourist attraction, providing great views of the city and the contested territory of South Ossetia to the north.

We drop by for lunch at a nearby restaurant before heading off to our next destination.