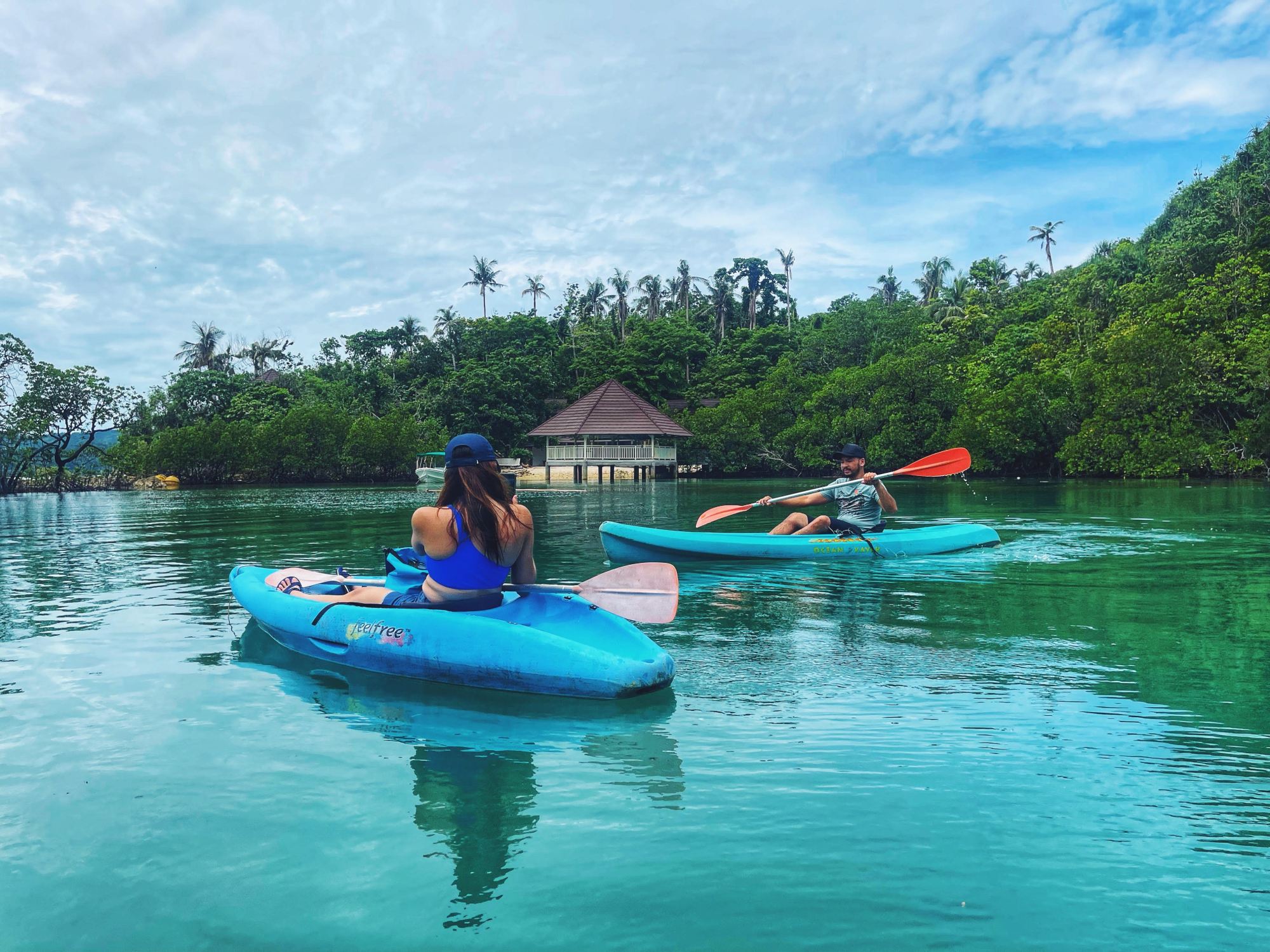 Danjugan Island, a sliver of island off Negros Occidental, is an ecotourist’s paradise. Protected and maintained by the Philippine Reef and Rainforest Conservation Foundation, the island was first opened opened as an ecotourism site in 2006. Since then, it has become one of the province’s best-kept secrets, drawing not only tourists from Negros island and other parts of the Philippines but also from other countries. The pandemic has resulted in the island shutting down for more than a year, but since it opened earlier this year, visitor numbers are slowly picking up.

As soon as I land in Bacolod, I take a public van going to the south bus station, where I take a bus going to Bulata in the town of Cauayan. The whole trip takes around 4 hours, and I arrive in Punta Bulata Resort at just after 4 in the afternoon.

The next morning, after breakfast, a boat from Danjugan Island takes me there, dropping me of at Typhoon Beach, where the island’s front office is located. I’m not sure why it’s called Typhoon Beach, and I forget to ask. (Maybe it has to do with Typhoon Odette hitting Visayas late last year, but the beach could have been named way before that. Anyway…) 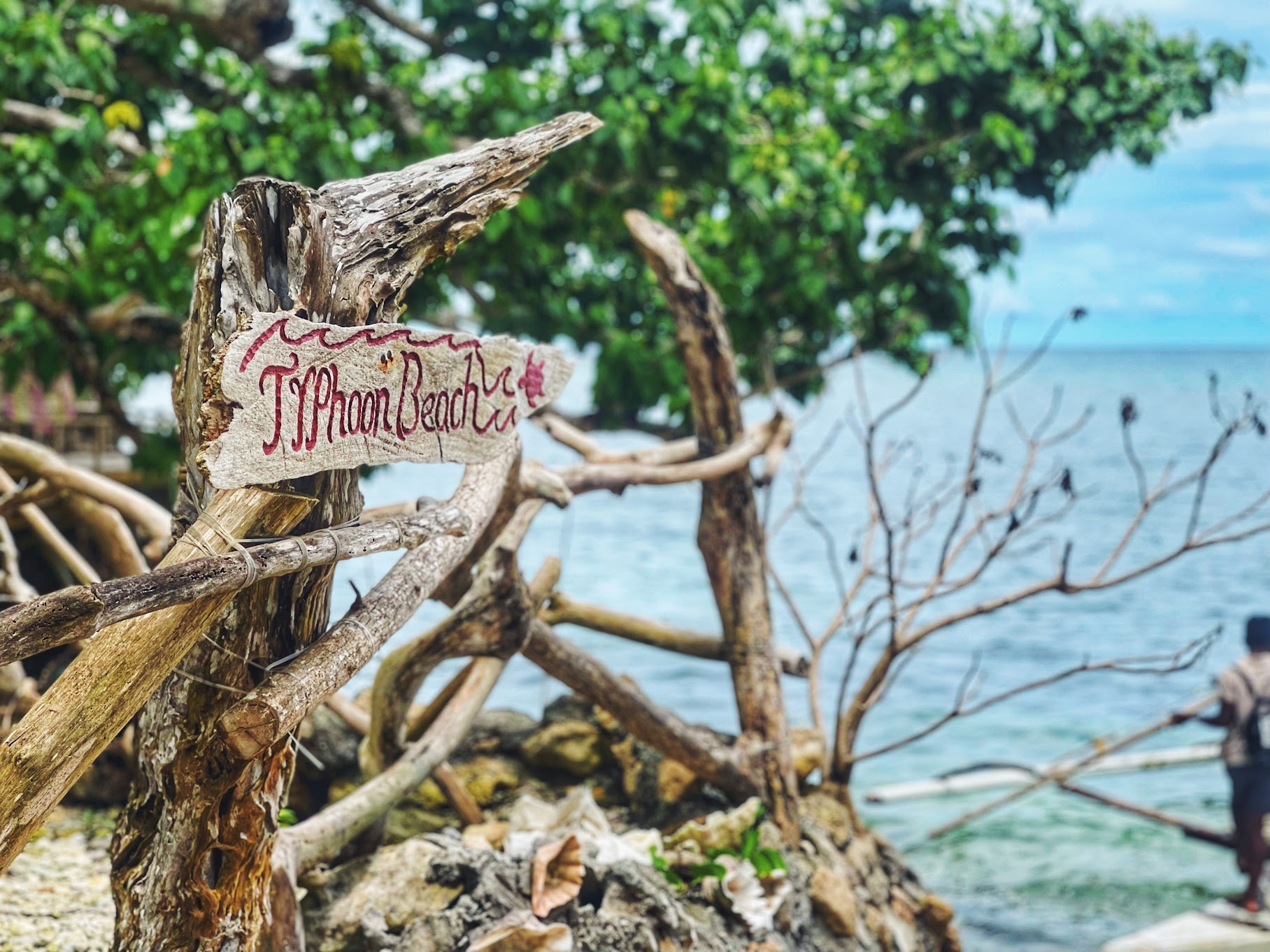 Robert, my guide, meets me as soon as I get off the boat. I log in the guest list, and then listen as Robert gives an orientation on the sanctuary’s history. Then it turns out that I’m with two other guests on this trek. While we wait for them to arrive, I have coffee and explore the beach a bit.

It doesn’t take long, though, and soon the two other guests — Oscar and Nichole, a couple from Bacolod — arrive. Oscar is now based in Chicago but is currently vacationing. He says he wasn’t really into nature and outdoors, but he was led into this lifestyle by his girlfriend. Nichole, who’s visiting the island for the third time, is regularly freediving.

Robert also gives them an orientation, and shortly afterwards, we head to the sea for some snorkeling. Too bad I forgot to bring a GoPro camera because the sight underwater is really beautiful: a school of trapper fish, a school of angel fish, a couple of giant clams, among others. 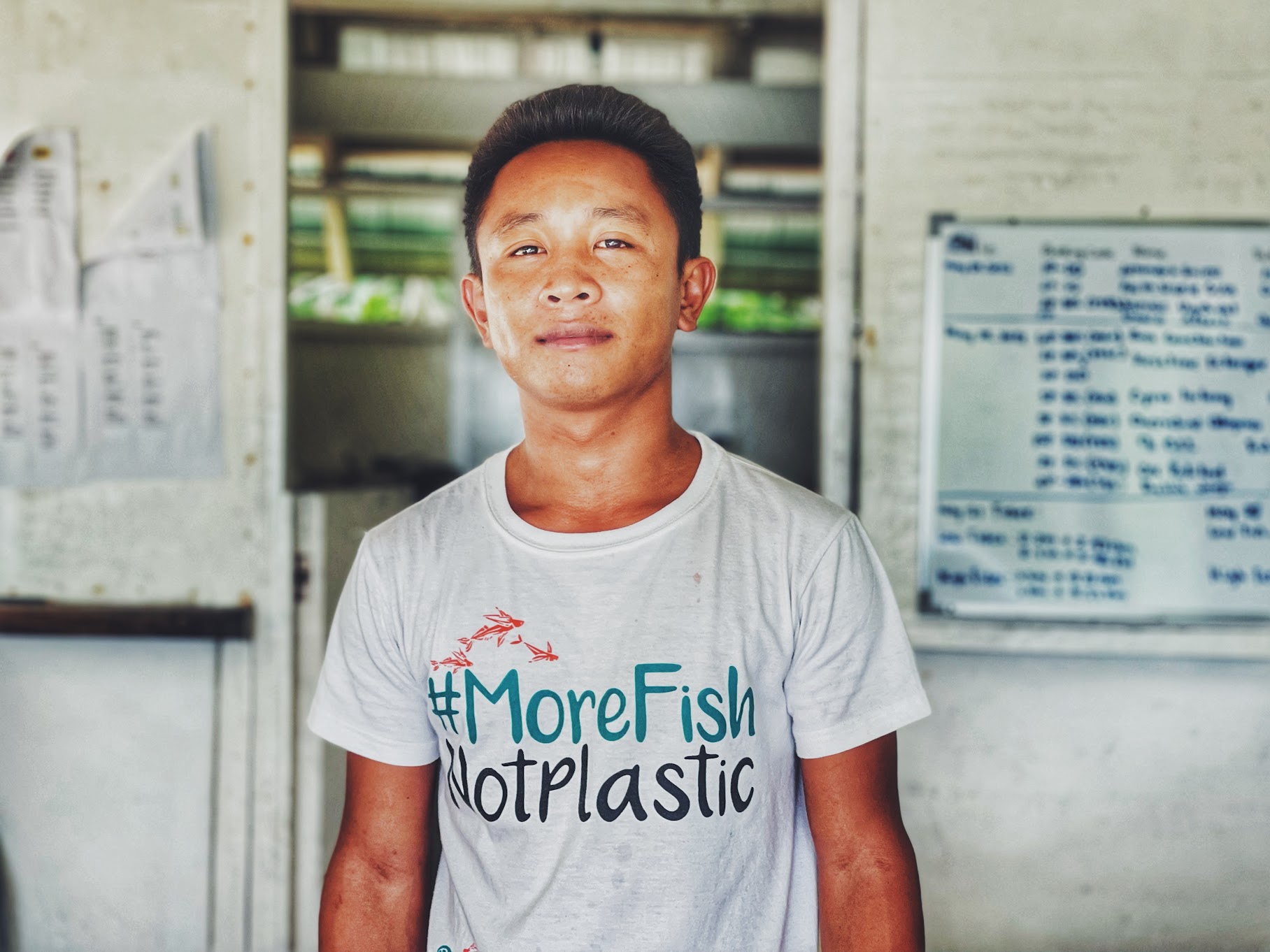 Half an hour later, we return to the beach, rest a bit, and then start with the trek. The trek begins with a walk on the beach around a rocky outcrop of the island, leading to a beach where sea turtles lay their eggs. It’s not egg-laying season today, though, so there are no turtles, let alone eggs.

Towards the end of the beach, we enter a trail through the forest. We pass by a mangrove lagoon, which eventually takes us to a forked path that leads to a bat cave. No, there’s no Bruce Wayne, but there are indeed lots of bats, and you can hear their unmistakable cries as you approach. Four pythons are perched on rocks by the cave entrance. Robert tells us that, at night, as the bats prepare to fly out of the cave, some unlucky ones are caught by the snakes. 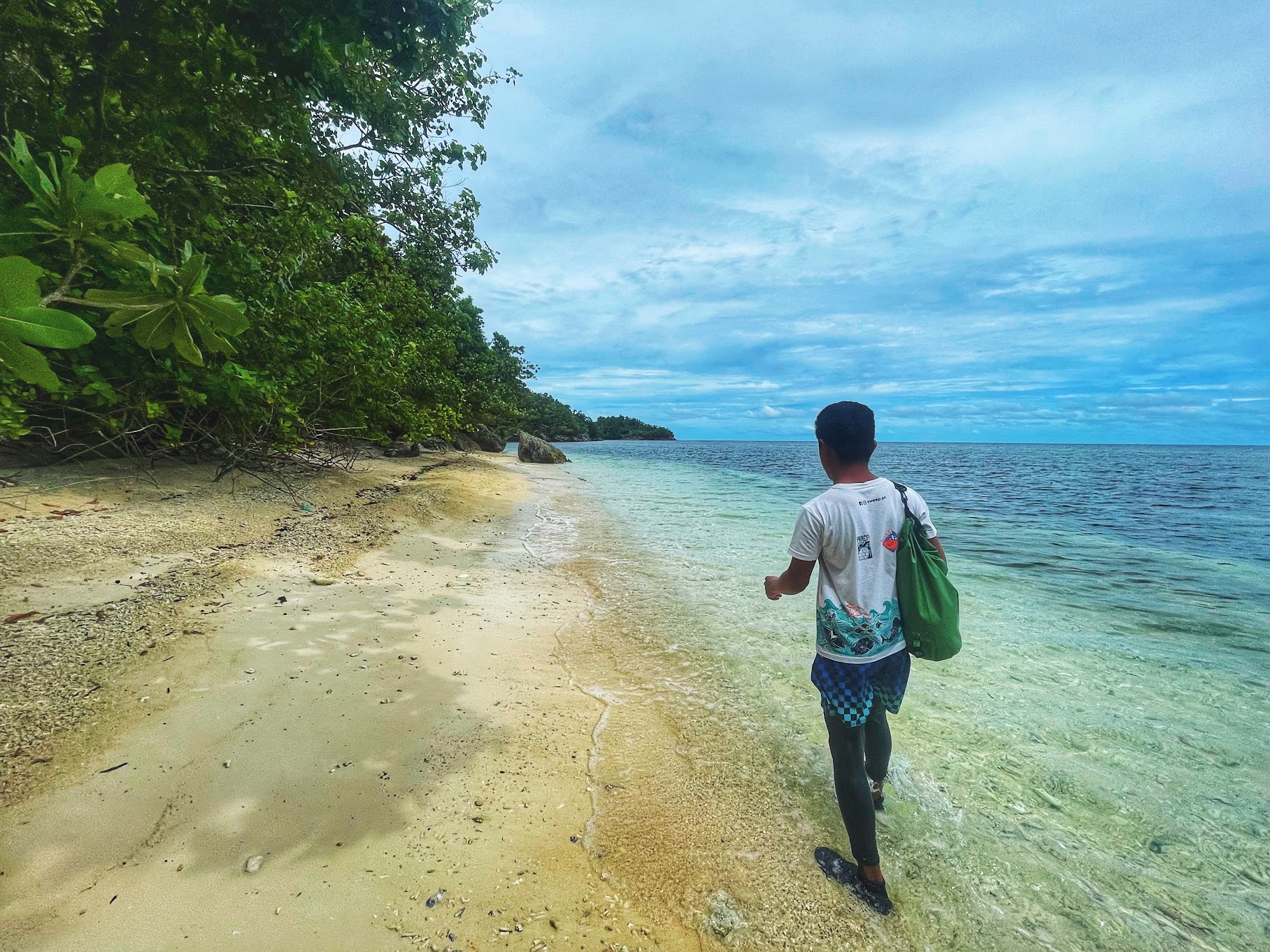 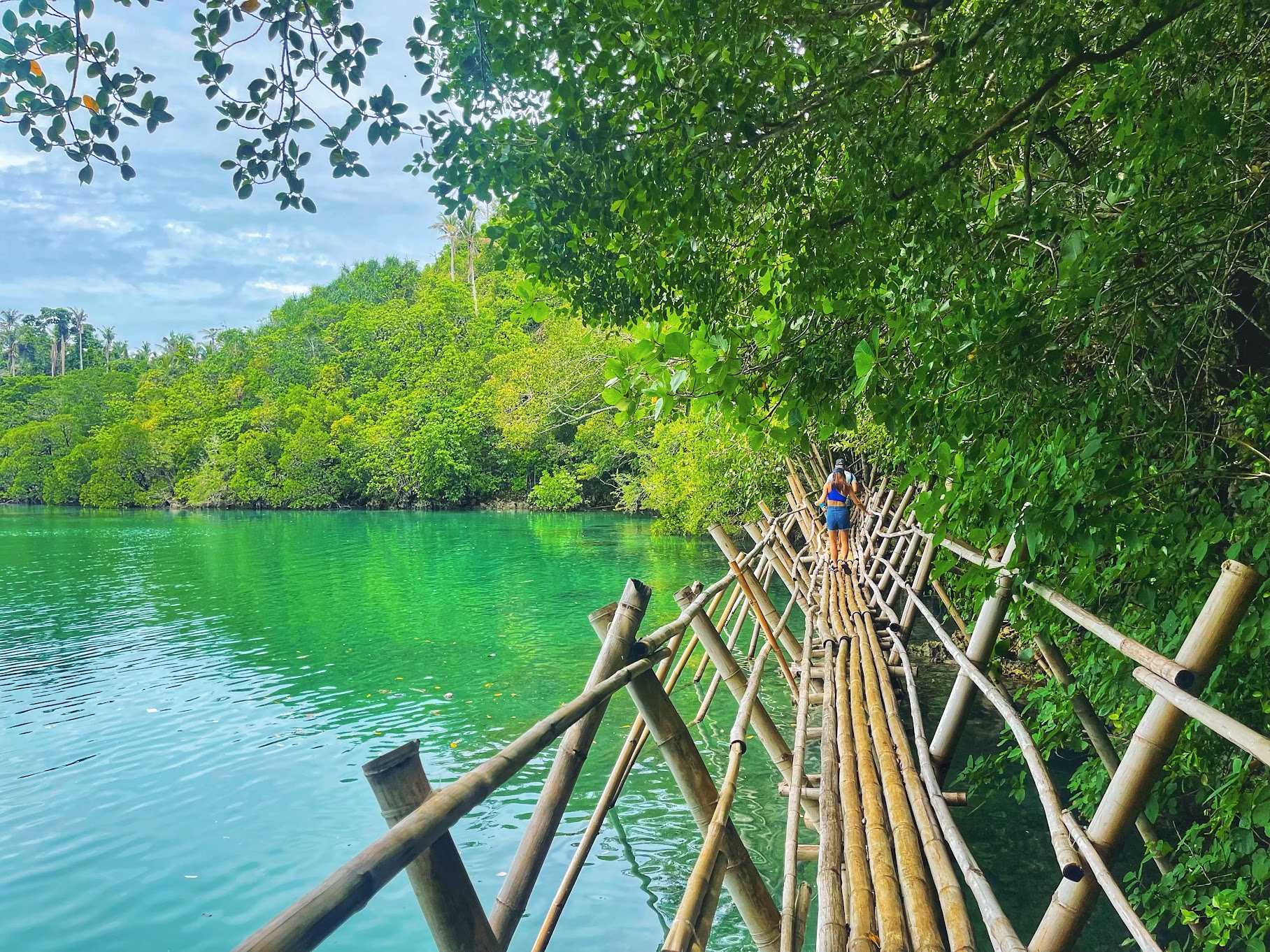 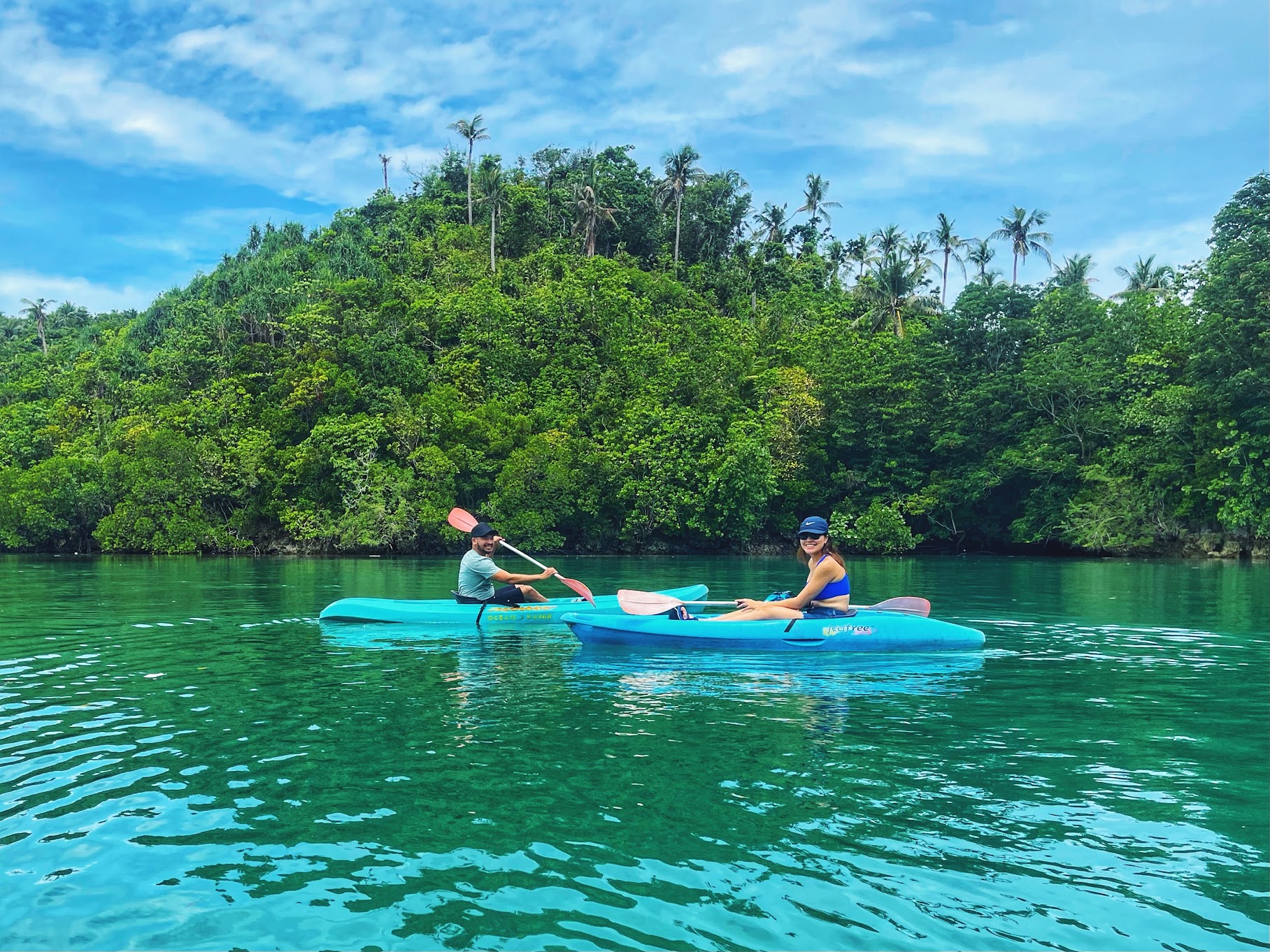 The final part of the trek takes us to the Moray Lagoon, named so because of the moray eels that live among the mangroves. Here, we do some kayaking at the pristine green waters. The area around the lagoon is also where the cabanas are. These are where guests who overnight in the island stay. Nichole, who has stayed in one of the cabanas, say that the sunrise here is really beautiful. Something to take note when I return.

From here, we go to Tabon Beach (named after the tabon, the local name for the megapode), where we ride a boat back to Typhoon Beach. Oscar and Nichole get down to have their lunch, while the boat takes me back to Punta Bulata.

Booking just a day trip in Danjugan Island is recommended if you’re staying in one of the nearby resorts. The Punta Bulata Resort in Cauayan is a smart and fashionable resort near the island and well worth at least a night or two. 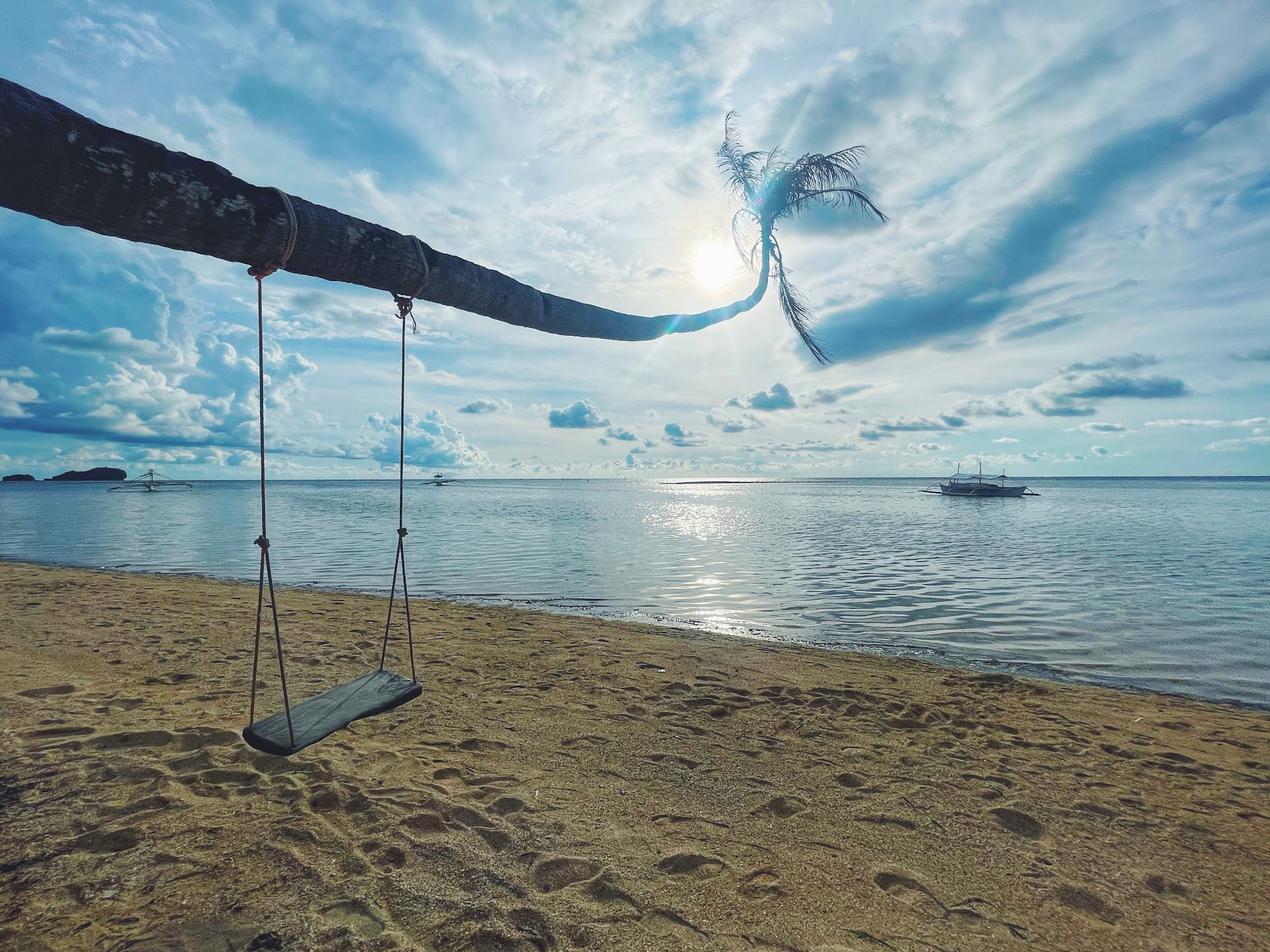 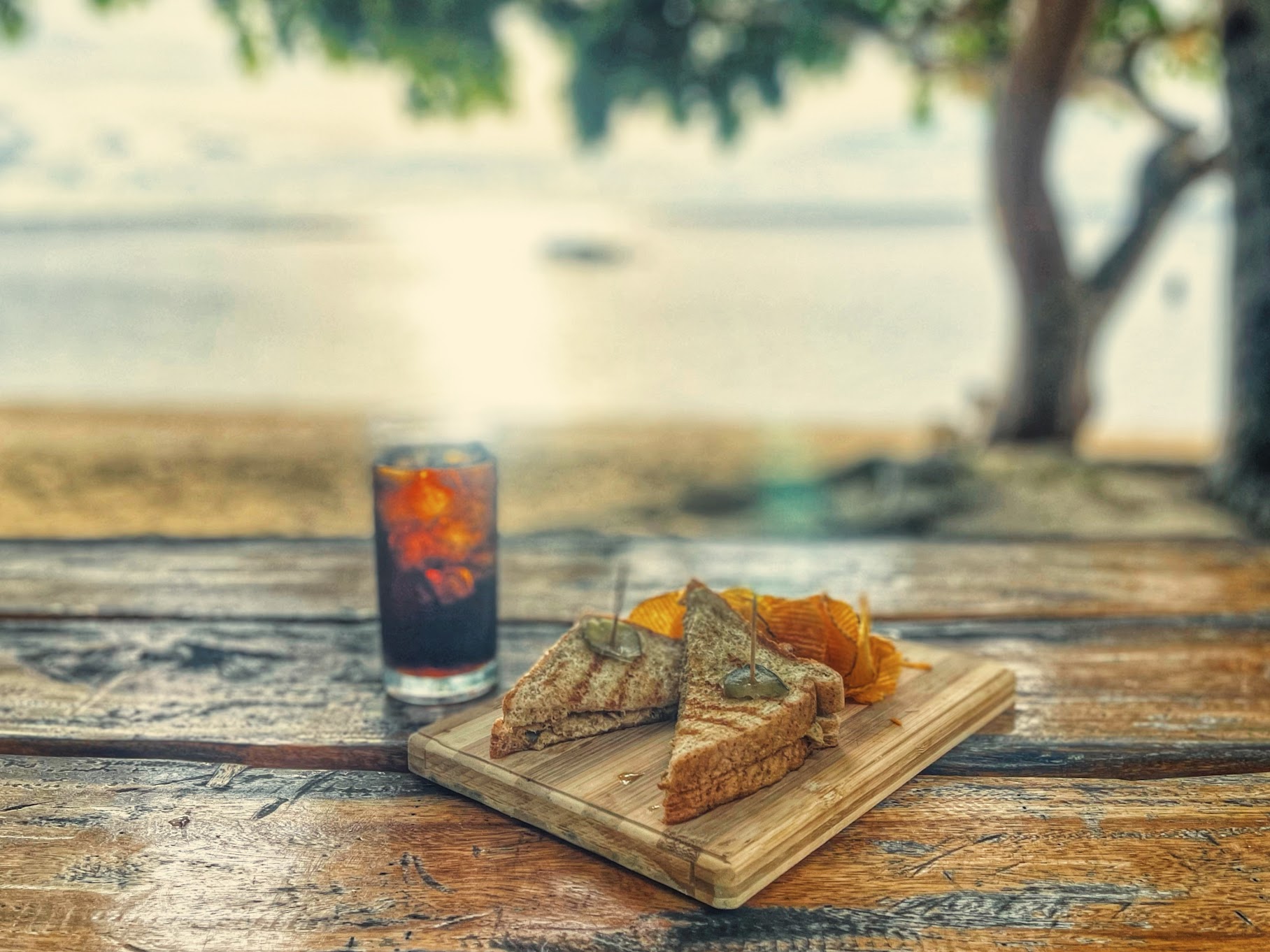 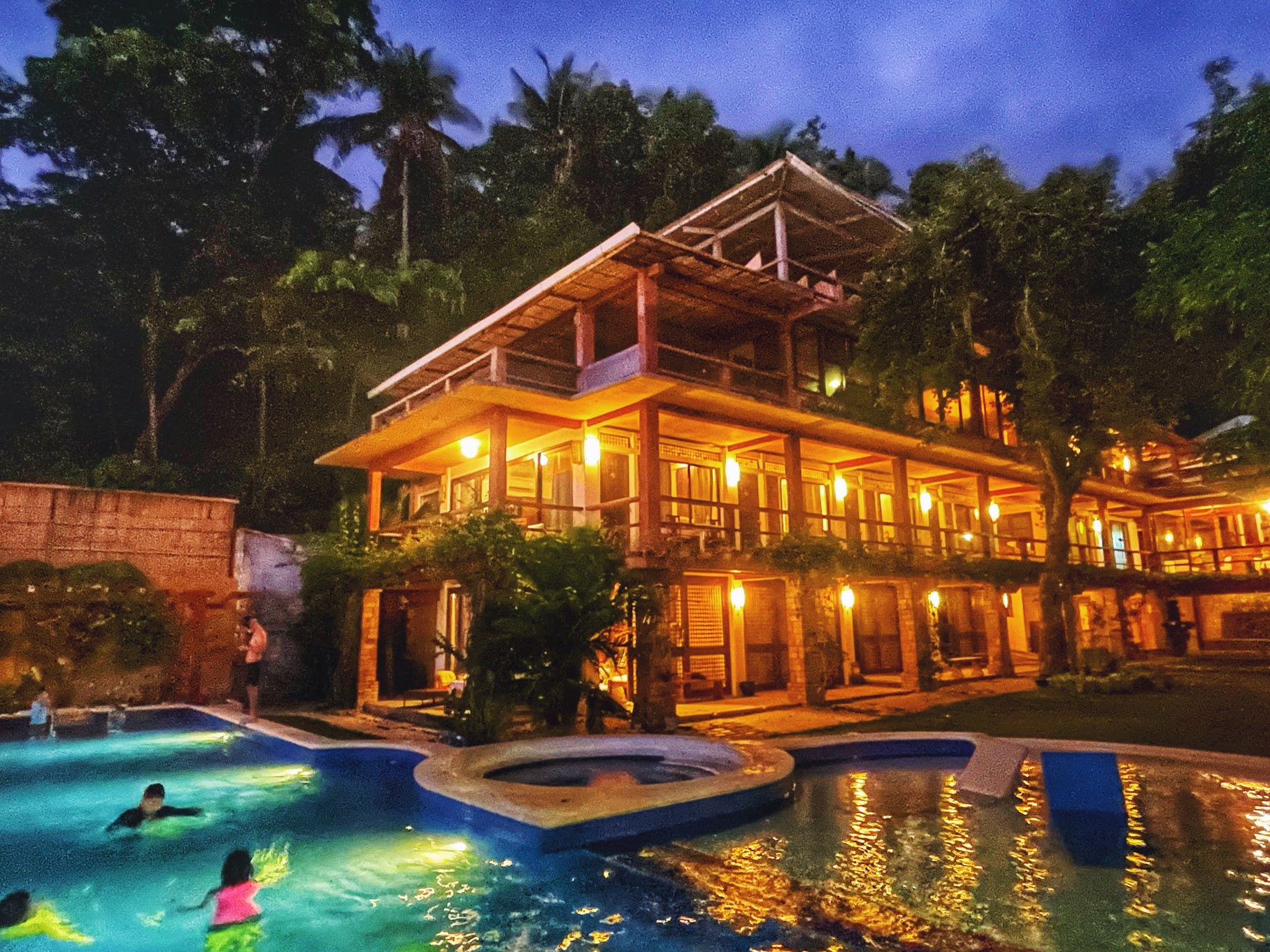 Rooms are spacious and designed with modern Asian touch. The pool overlooks a nice vantage point towards the sea, and the view is spectacular especially at sunset.

I would have wanted to stay one more day, but I have to return to Bacolod, where I will have to meet my parents the next afternoon.