When a former colleague requested that I be one of their wedding photographers, it probably is safe to say that I wasn’t just hesitant to take on the task, but doubtful of my photographic leanings as well. I never really practiced my skills outside travel, food, and the occasional portraiture.

But wedding photography is a different animal. It entails a different skill-set to portray the event, and I believe is something left for the pros. For one, it takes a lot of guts to be roaming around the venue with dozens, maybe even hundreds, of people present. Not to mention, it can be exhausting being constantly on watch for those “unguarded” special moments.

But one thing I learned from the prenuptial photo shoot we did in Zambales three months ago is that doing wedding photography can also be rewarding. There’s just a certain joy you get from seeing two people be passionately in love with each other, and be the one they entrust to help them create reminders of that love.

With two other friends, we went last week to Tarlac, where the wedding was held. One was assigned to take pictures of the venue itself before the ceremony, one was tasked to cover the bride’s preparations, while I was given the job of taking pictures of the groom and his family while they prepare as well.

I wanted to capture the excitement and anxiousness that was probably going on in the groom’s mind as he savors the last moments of singlehood and enter the uncertainties of a married life. I tried to minimize my presence in the room so that their emotions and actions will be as candid as possible.

In the end, I believe weddings are about celebrating the love of the couple, so they should be fun. And I hope that’s what I was able to convey here. 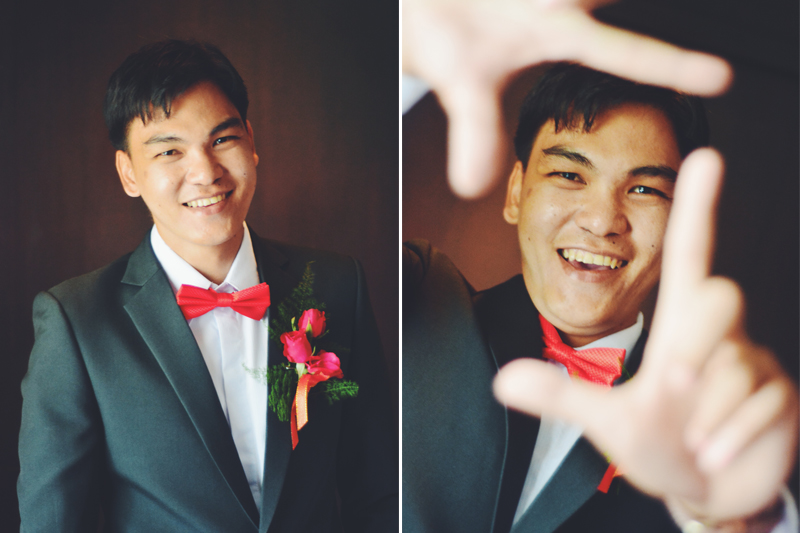 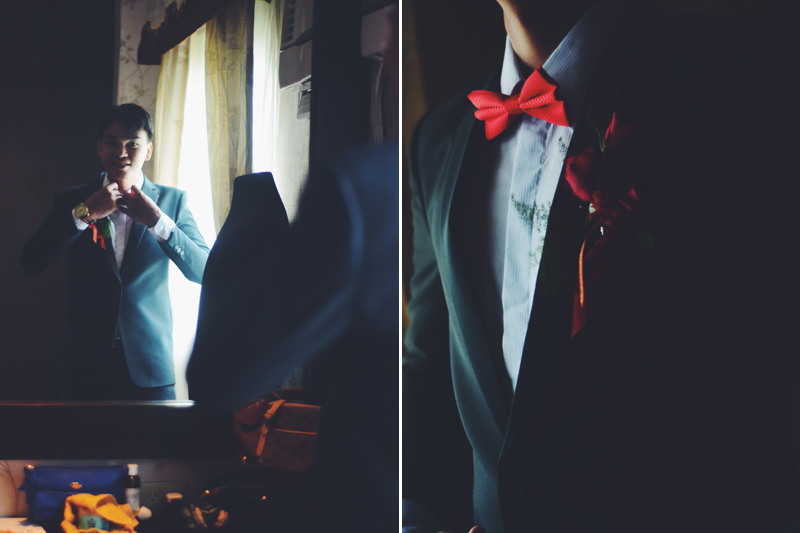 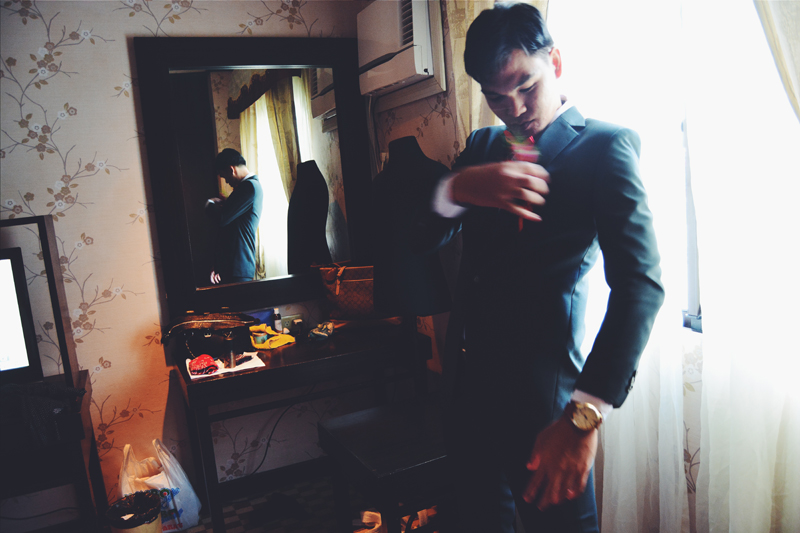 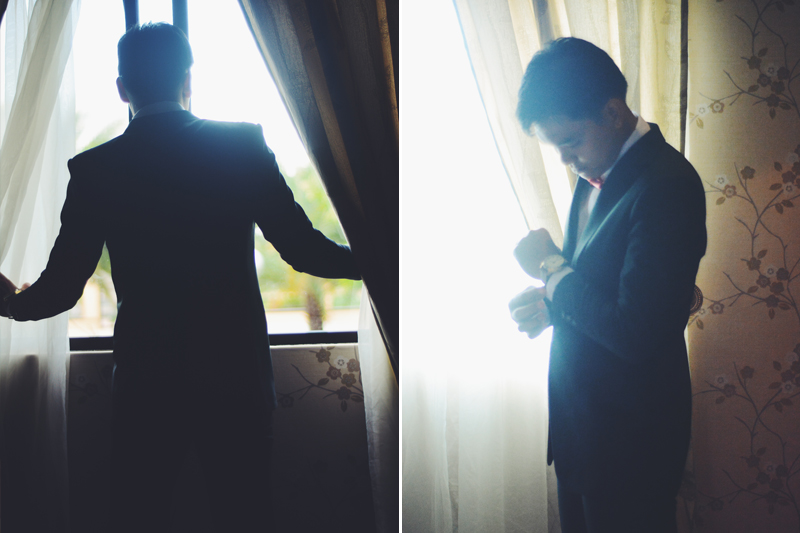 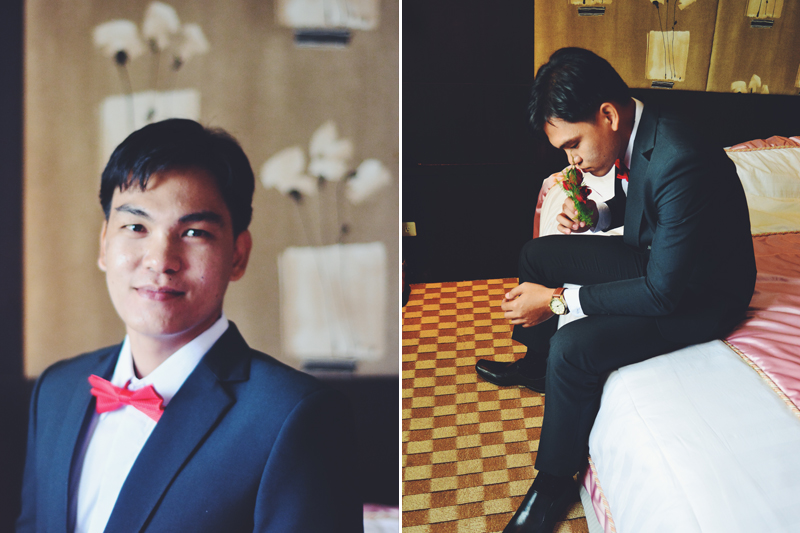 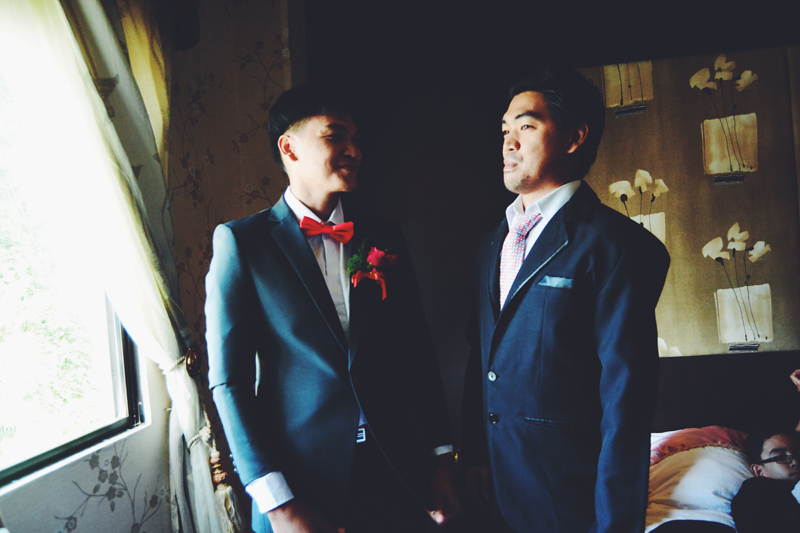