Jane Joe’s goal is to show Zamboangueños the kind of global coffee experience that they are missing, while preserving her ancestors’ coffee business.

“My grandparents were from China but migrated to Jolo as refugees after World War II,” says Jane while preparing affogato ice cream and a cup of cold brewed coffee behind her pop-up stall called Kitchen Joe’s.

Jane’s grandpa then discovered the richness of his adopted homeland, and that the mountains of Taglibi in Jolo, Sulu were conducive to coffee beans. It was only a matter of time before he started growing and roasting coffee beans, and coupled with hard work, led to other businesses, mostly pawnshops.

It was Jane’s father who continued the coffee business as a manufactory of Haibee Coffee, but that took a backseat as the other businesses were prioritized. “Now that I’ve come of age, I want to recreate it and make a trend out of the coffee business that we are in,” Jane says.

Realizing the lack of coffee shops in Zamboanga City, she started the pop-up stall, which was inspired by the food trucks in Maginhawa Street in Quezon City. Her stall is one of the numerous in the Pasonanca night market, which is to run for 12 days before Christmas, but Jane wants to push through with the coffee business by opening a permanent coffee shop.

Jane first thought of opening the shop in the newly opened KCC Mall, but eventually decided to put up their first branch somewhere along the downtown area. “We want an established ground to start our first restaurant so we opted to get a space that is fully ours,” she says. 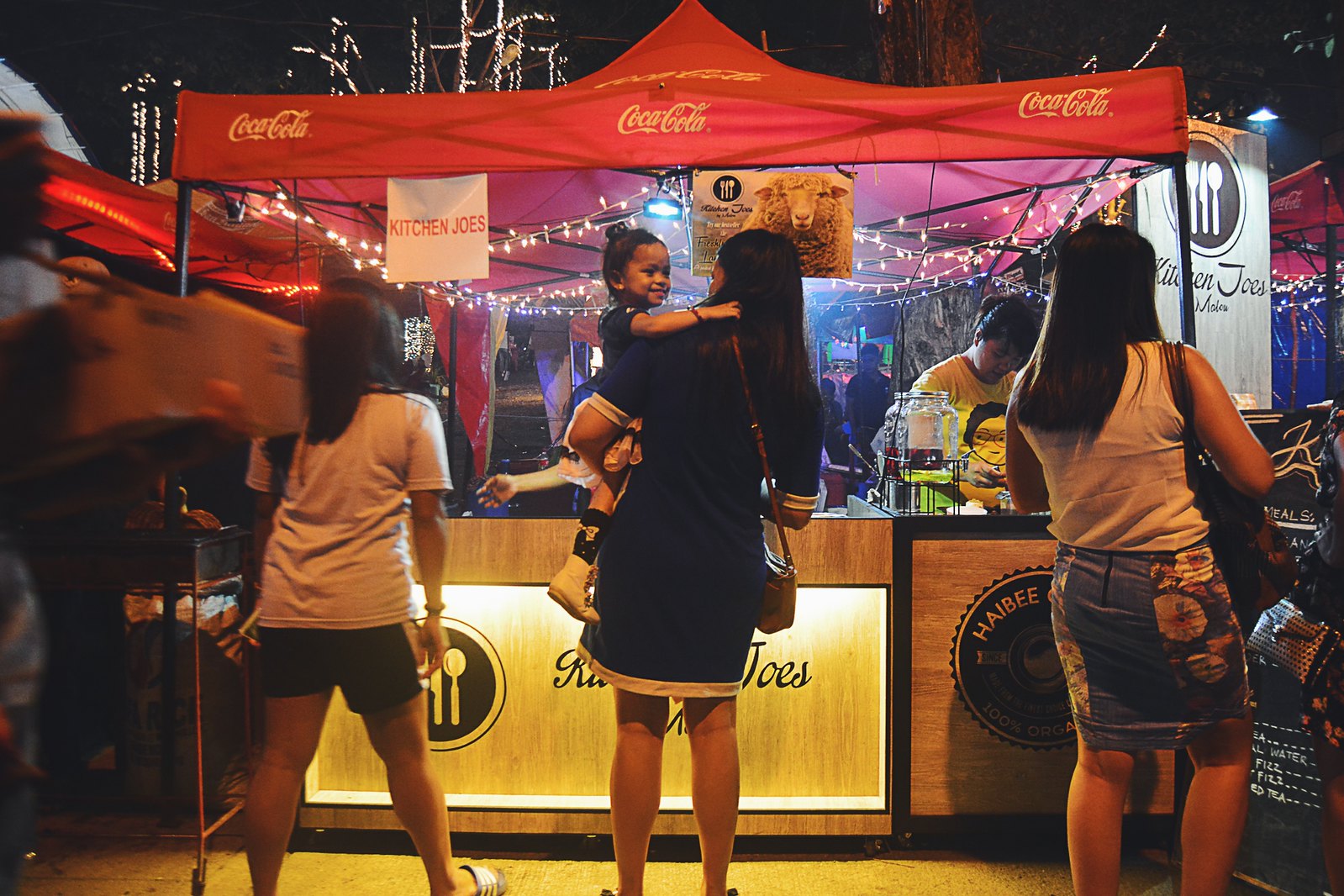 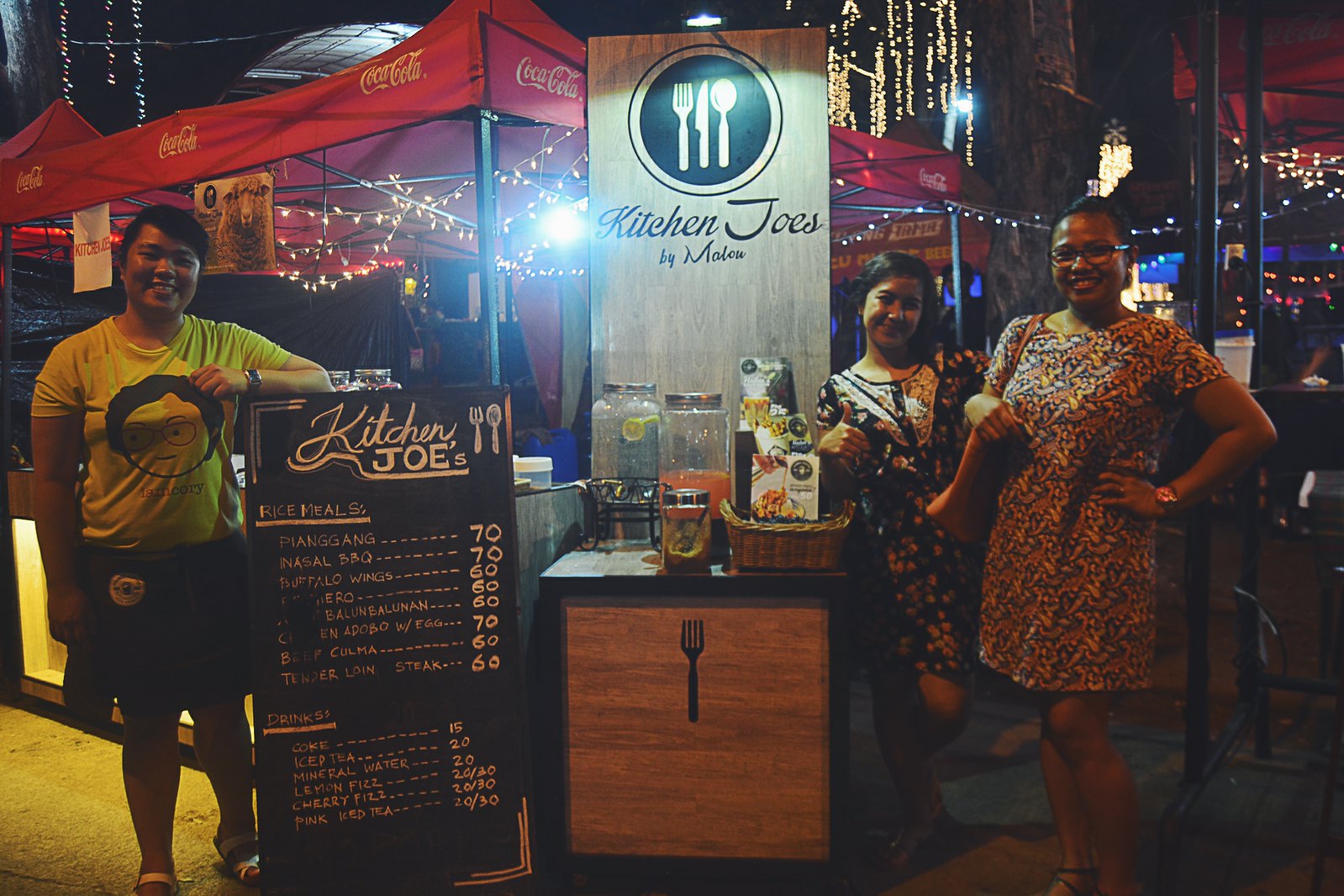 The shop will be a place for people to relax and learn more about coffee. A trained barista who mastered her art in Manila, Jane wants to educate locals about coffee beans. It helps that she, an avid backpacker, has immersed herself in various cultures to be knowledgeable enough about coffee and food in general.

“I’m a Couchsurfer and it was during one of my travels that I learned from a host how to make coffee,” she says. “I want to repay that kindness by sharing my knowledge with other people.” 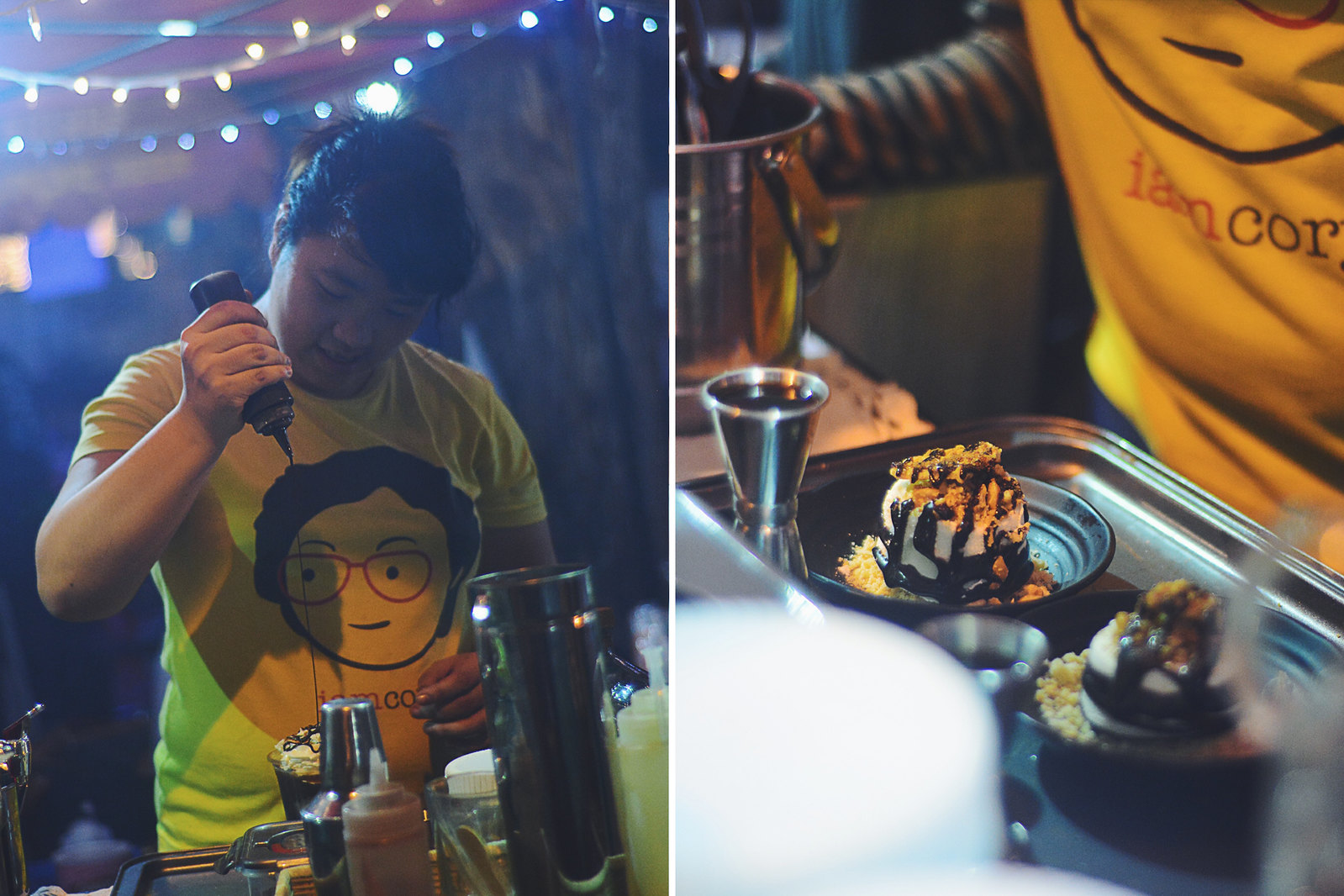 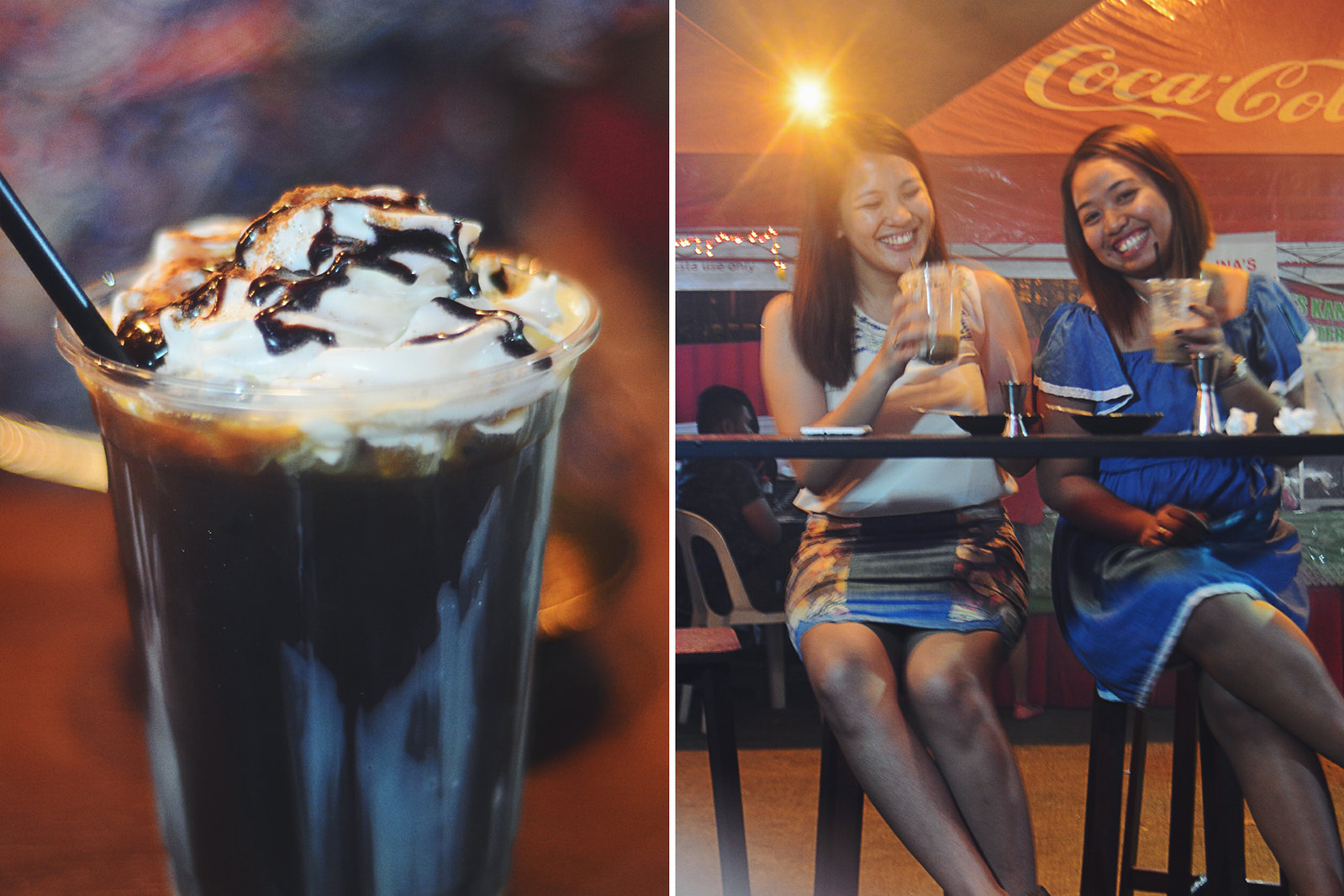 Zamboanga City’s coffee culture is still in its infancy, but Jane believes one day the city will be a major player in the local coffee industry. As the city sets its sights forward and progress is evident in the emergence of new buildings, it’s not hard to see a new distinctive feature of Zamboanga City emerging, where locals will be savoring the joys of life over a cup of good coffee, not just from 3-in-1 packets.

“I’m kicking it up a notch by creating our first coffee shop,” Jane says. “I believe that Haibee Coffee is ready for it.”